3 Things To Unfold Before “My ID Is Gangnam Beauty” Finale

JTBC’s Friday-Saturday drama is loved for portraying realistic campus life, exciting romance, and the growth stories of youths. There are only four episodes left until the drama’s finale. Viewers are anxious to find what what choice Kang Mi Rae (played by Im Soo Hyang) will make towards the love confessions she heard. There are three points to look out for!

The first is Mi Rae’s decision. She heard love confessions from two men in the chemistry department, Do Kyung Suk (played by Cha Eun Woo), and Yeon Woo Young (played by Kwak Dong Yeon). Kyung Suk is the man she loves, but she was not happy. She wasn’t able to overcome the childhood trauma regarding her appearance. Since she is still afraid of what other people will think about her looks, she is reluctant to start a relationship with a handsome guy like Kyung Suk.

Even though her best friend Oh Hyun Jung (played by Dohee) said, “Don’t you like Do Kyung Suk? Just be true to yourself.” Mi Rae replied, “I can’t stand other people gossiping about the plastic surgery beauty having the most handsome and popular guy at school as her boyfriend.” As Mi Rae revealed the true reason why she did not accept Kyung Suk’s confession, viewers sympathized with her and became sad. Thanks to the friends around her, her inner self became more mature as the story unfolded. Thus, viewers are hoping that she finds true beauty within herself soon. Kyung Suk said that he will wait for her decision. What will it be? 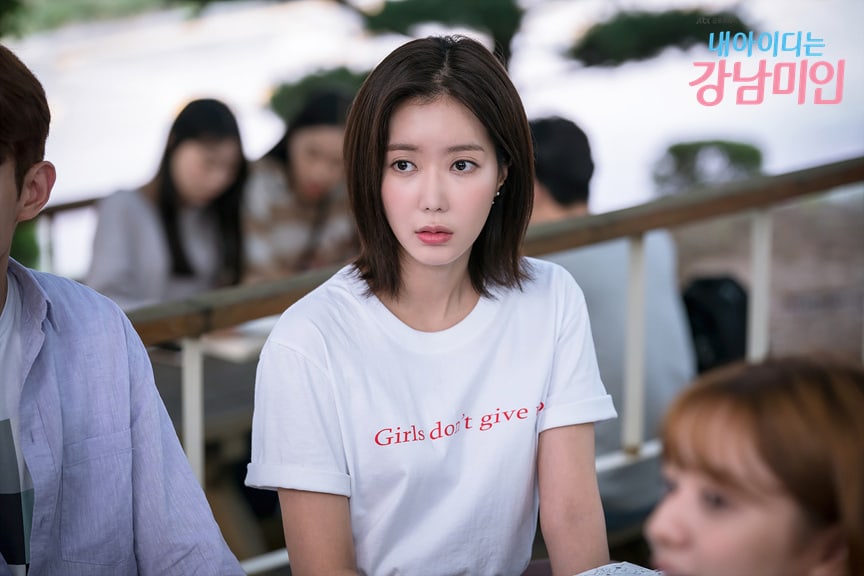 The second is Kyung Suk’s straightforward first love. Kyung Suk was always lonely and cold after his parent’s divorce. However, he changed after meeting Mi Rae on campus. Mi Rae, who is just as sweet and lovely now as his middle school memories, helped him resolve all misunderstandings with his mother Na Hye Sung (played by Park Joo Mi). What Mi Rae looked like before and what she looks like now does not matter to Kyung Suk. He likes her anyway because he knows the true beauty within her. That was why he was looking over Mi Rae ever since the freshman orientation. In the latest episode, he asked Mi Rae to be his girlfriend. Mi Rae rejected him by saying, “If I go around [in public] with you, my life will get harder.” He replied, “I’ll wait.” Viewers are waiting to find out if Kyung Suk’s first love will come true or not. 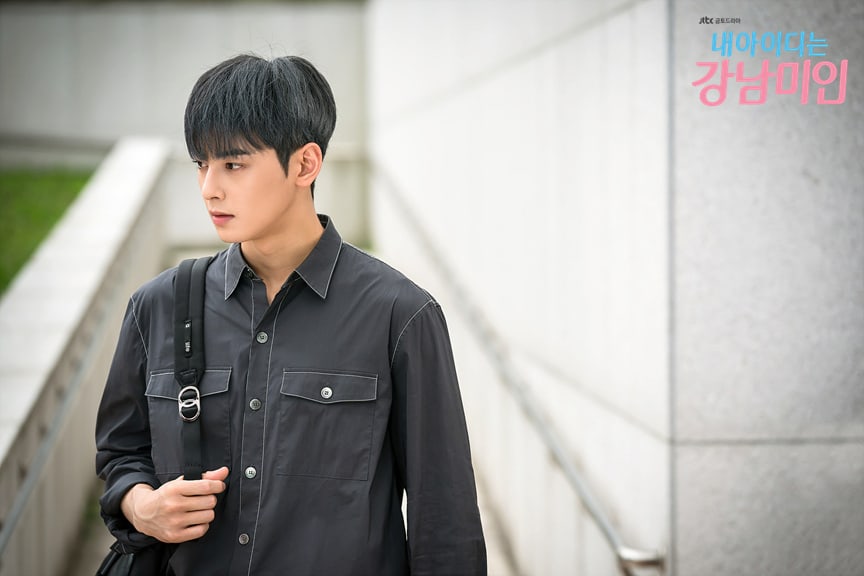 The last is the story of Hyun Soo Ah (played by Jo Woo Ri). Soo Ah is the idol of the chemistry department, known for being pretty and nice. However, she is also a girl with low self esteem and full of jealousy. Although she is one of the most popular girls at the university, she endlessly craves people’s attention and affection. She approached a senior who liked Mi Rae, Kyung Suk, and even a classmate who was in a relationship just to point the attention to herself and not other girls. She was not interested in any of them. She could not stand the fact that other girls were more loved than her. She is also obsessed with measuring her weight and taking weight loss medication although she is already skinny. Viewers are curious to find out the background story of Soo Ah and why she became so obsessive. 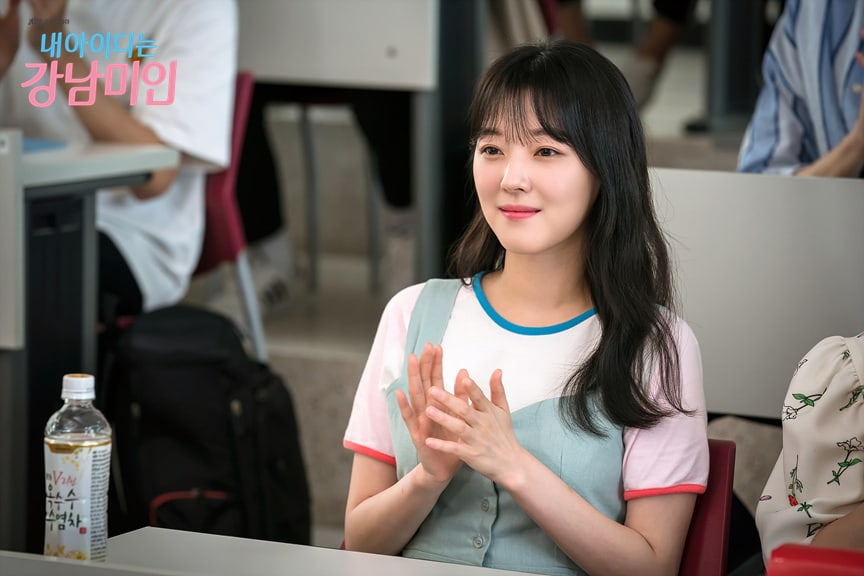 Check out the preview clip for today’s episode, episode 13!