MBC’s “Hide and Seek” released stills of Uhm Hyun Kyung behind the scenes and of her wedding scene with Song Chang Eui.

“Hide and Seek” is a drama that tells the story of greed, secrets, and fate between a woman who is set to inherit one of Korea’s biggest cosmetics firms and another woman who has been living the first woman’s life for her. The main cast includes Lee Yoo Ri, Song Chang Eui, Uhm Hyun Kyung, and Kim Young Min.

The photos show Uhm Hyun Kyung acting out the scene where she is happily talking to Song Chang Eui on the phone. Her cheerful laughter and cute voice made the people on set smile in satisfaction. When she wasn’t filming, she smiled sweetly at the camera. Once the director called for filming to start again, she sincerely immersed back into her character. 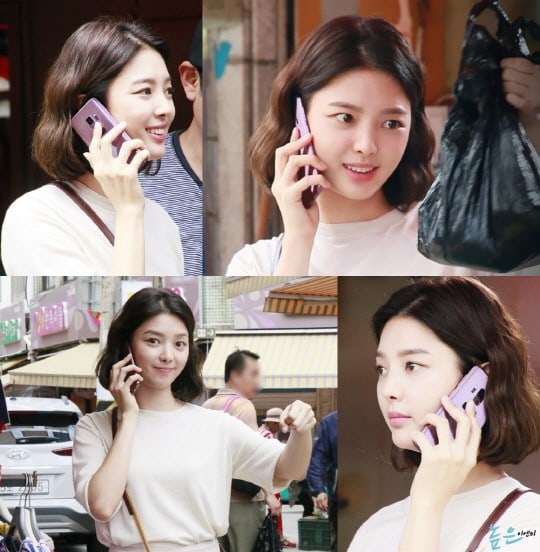 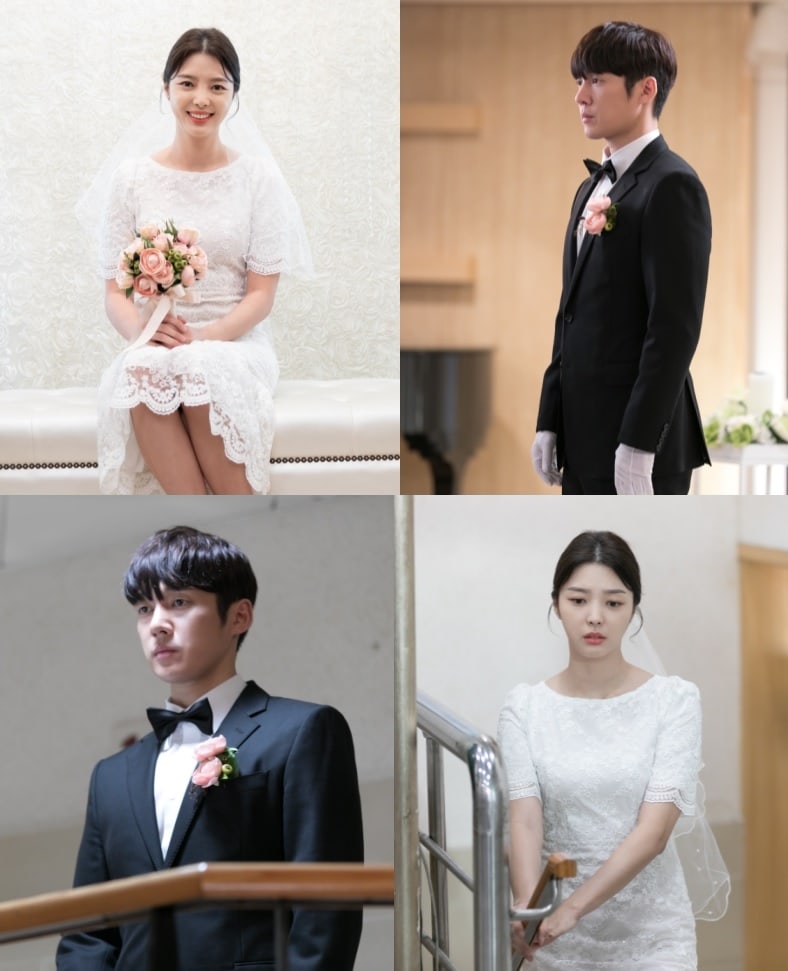 To find out what happened at their wedding, watch the latest episode below:

Hide and Seek
uhm hyun kyung
Song Chang Eui
How does this article make you feel?