MOMOLAND And Jeong Sewoon Captivate With Performances At HallyuPopFest 2018 Showcase

MOMOLAND and Jeong Sewoon held a special showcase for their fans on Day 2 of the HallyuPopFest 2018, the biggest K-pop music festival in South East Asia with over 100 K-pop idols in attendance, which happened over the weekend in sunny Singapore! 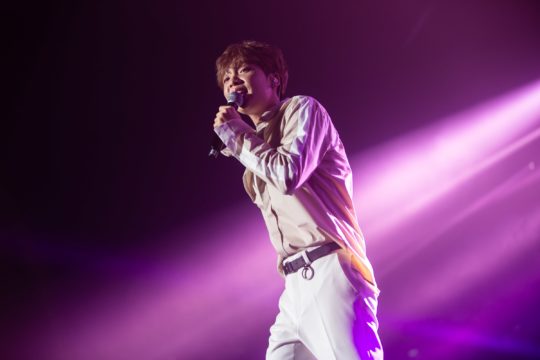 Jeong Sewoon kicked off the showcase with performances of his songs, “No Better Than This” and “Toc, toC!” 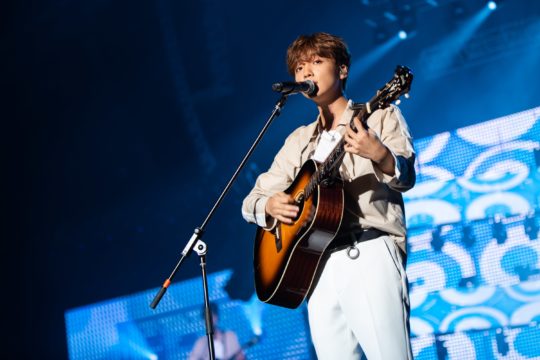 Jeong Sewoon then brought out his prized guitar, which is nicknamed “Pudding”, and serenaded his fans with “Never Mind”. 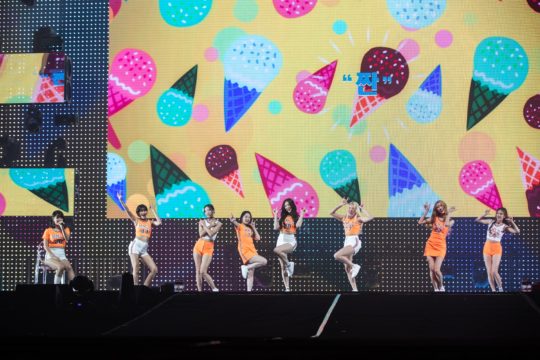 Next up was MOMOLAND, who started off their segment with “Welcome to Momoland”! The 7-member girl group then went on to perform “JJan! Koong! Kwang!”, “Only One You” and “Freeze”.

As a special event for their fans, MOMOLAND also challenged themselves in a random dance segment, where they had to dance to Super Junior’s Mr. Simple, Red Velvet’s “Red Flavor” and BTS’s “DNA”. Check out how well the girls did here!:

MOMOLAND then concluded the showcase with fan-favorite performances of their hit songs, “BAAM” and “Bboom Bboom”. 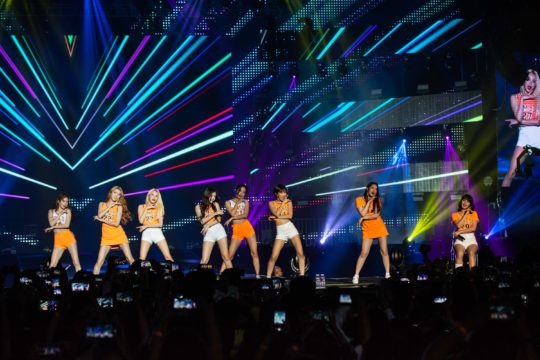 Here are some highlights from the showcase!:

Check out the rest of our coverage of the HallyuPopFest 2018 here!

MOMOLAND
Jeong Sewoon
HallyuPopFest
How does this article make you feel?