Lee Seung Gi opened up about his love life on the latest episode of SBS’s “My Ugly Duckling“!

The star appeared as a special MC on the September 9 broadcast of the reality show, where host Seo Jang Hoon asked him about his dating history.

“I heard that, unbelievably, Lee Seung Gi has never once been asked out by a female celebrity,” said Seo Jang Hoon. “Is that true?”

To the cast’s surprise, Lee Seung Gi confirmed, “It’s true. I’ve heard people talking about how they were asked out by 10 women, and I wondered, ‘What do I have to do to get asked out by 10 people?'”

Seo Jang Hoon then asked, “So for the people you’ve dated up until now, you were the one to ask them out?” Lee Seung Gi replied, “Yes, I’ve always been the one to tell them first that I like them.” 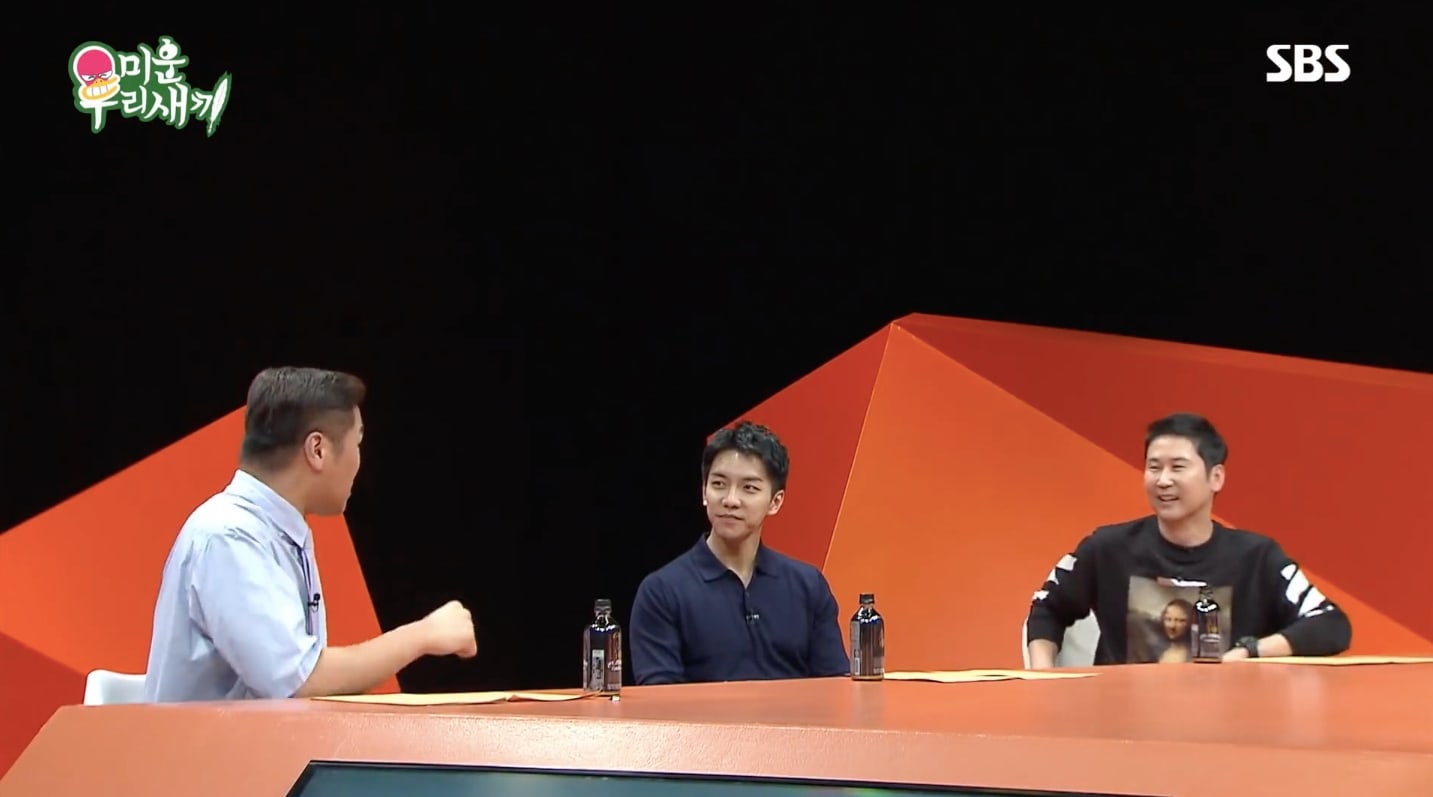 Lee Seung Gi later went on to share that Kang Ho Dong and Cha Seung Won had actively encouraged him to get married and start a family.

However, he added with a laugh, “Those two recommended marriage, but the other [married men] around me usually talk about marriage with a heavy sigh.” 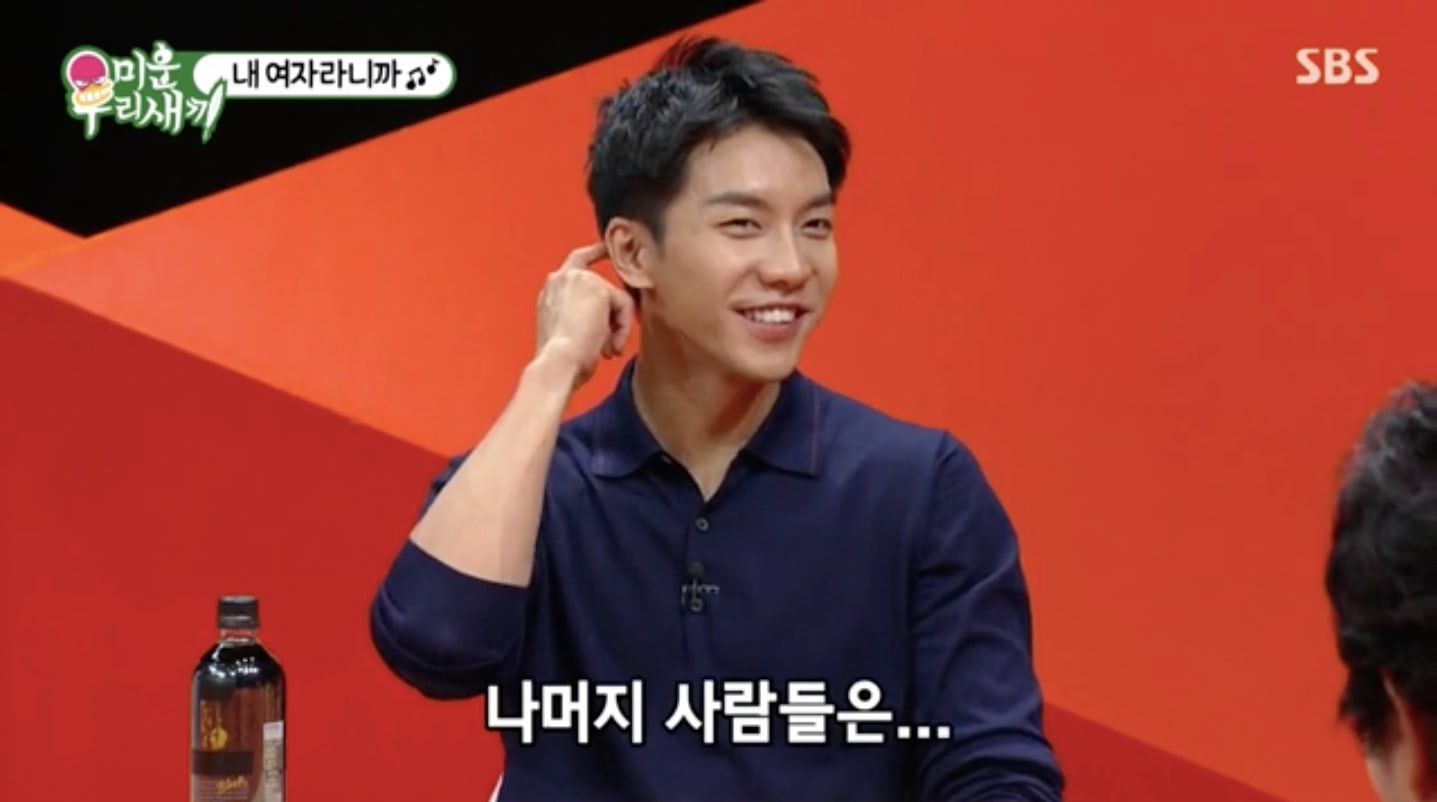 Check out the full episode of “My Ugly Duckling” below!

Lee Seung Gi
My Ugly Duckling
How does this article make you feel?