HallyuPopFest 2018, the largest K-pop event in Southeast Asia, happened over the weekend in Singapore. The three-day event featured more than 100 K-pop idols, and the performing artists from Day 3 of the festival walked the red carpet prior to the concert.

Check out the stars’ looks below! 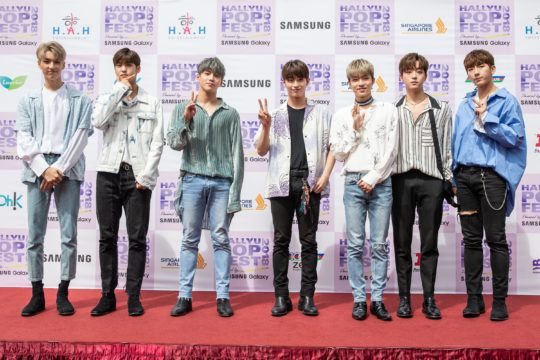 MYTEEN was first on the red carpet! They were asked if they had seen member Junseop in the drama series “My ID Is Gangnam Beauty” and if any other member would venture into acting. They mentioned that all the members had actually gathered together to catch Junseop’s appearance, and that Tae Vin had also acted in “Rich Man, Poor Woman.” 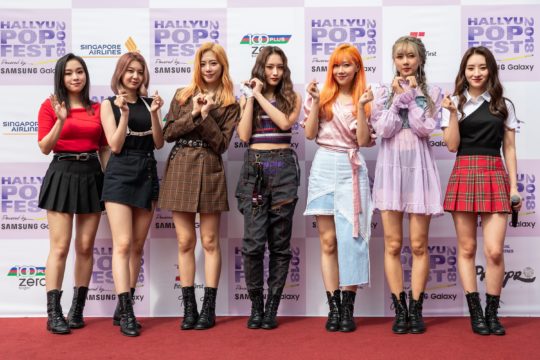 When asked about their goals for this year, DreamCatcher replied that they wanted to win first place in a music show. Hopefully they will achieve their goal with their upcoming comeback on September 20th! 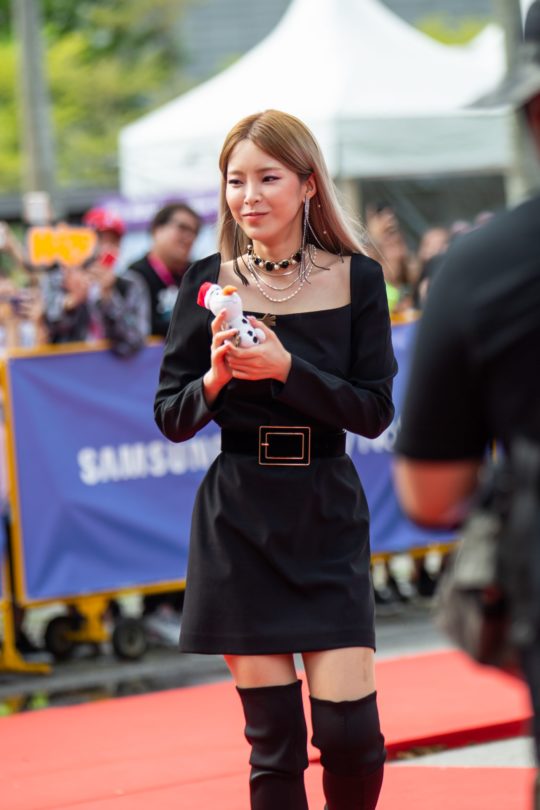 Heize was next on the red carpet, wearing a black one-piece dress paired with thigh-high boots. It was her first time in Singapore and she couldn’t wait to meet and perform for her Singapore fans. She also revealed that she was working on her next song, and asked fans to anticipate the release really soon. 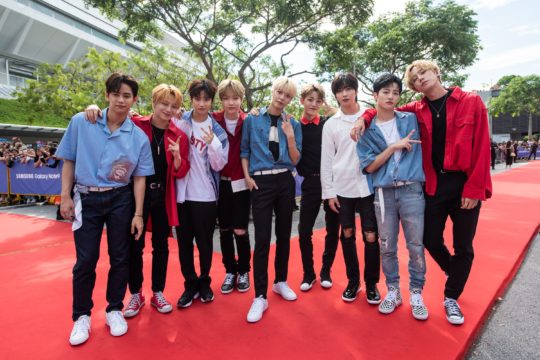 UNB was asked about their plans and goals for the year, and they revealed that they are preparing for a comeback really soon, but the detail of the comeback are a secret. Their goal for the year is to receive more love and attention from their fans and to also win first place at a music show! 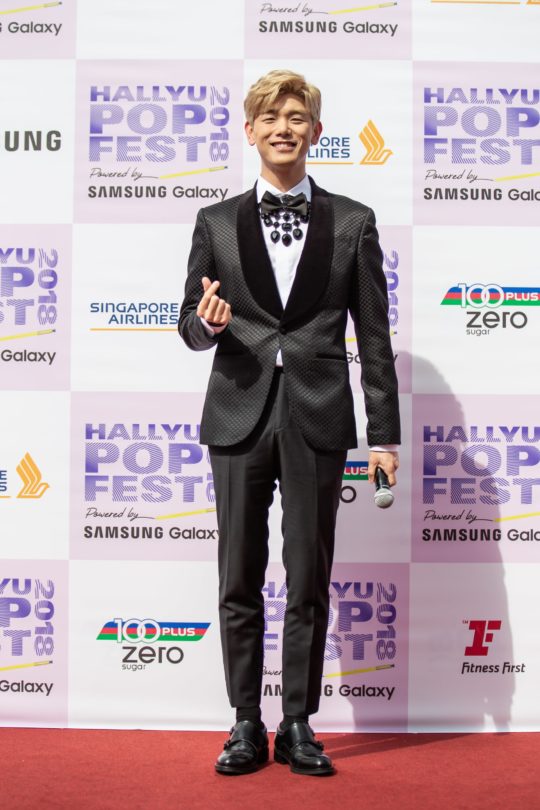 Eric Nam, the host for the concert, was on the red carpet for all three days of the event. He commented that the third day’s weather was the best out of the three days, so the concert for the evening would also be the best ever. He shared that he had a great time in Singapore and that he hopes to be back again next year for the festival. Eric also mentioned that he wants to visit the Universal Studios Singapore next time, since he did not get a chance to this time around. 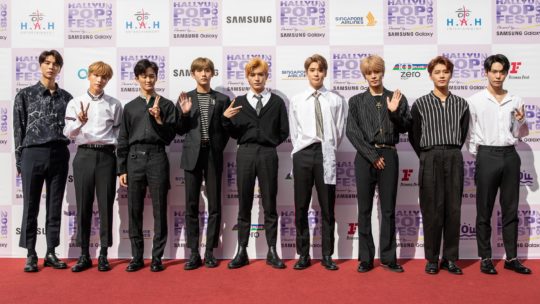 NCT 127 greeted and thanked fans who had waited to catch a glimpse of them on the red carpet. It was their first time in Singapore and they requested their Singapore fans to look forward to their performances in the concert!

Get closer to the celebrities on the red carpet here:

And check out the rest of our coverage of the HallyuPopFest 2018 here!