“Miss Baek” is about Baek Sang Ah (Han Jimin) who became a convict while trying to protect herself. She meets a child that is forced out of society, similar to herself, and fights to protect the child from a cruel world.

Han Ji Min shared an interesting technique she used when filming for the movie. “I think the most natural way to act as a drunk person is to actually get drunk, so I drank before filming for this project. I can’t do that when filming a drama because there’s not a lot of time, but I actually drank when acting drunk for films.”

She continued, “If the frank and straightforward emotions that I feel while drinking are in harmony with the scene, it will make it more realistic for viewers.” 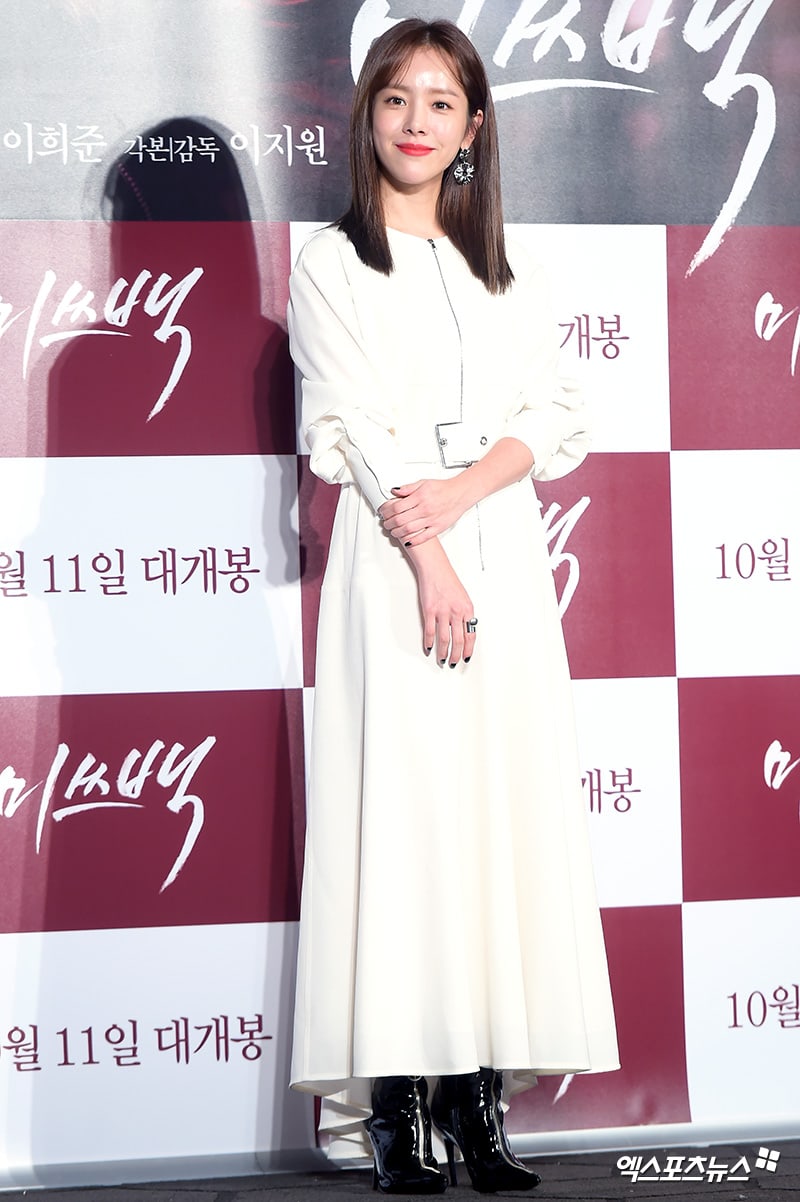 Viewers have high expectations for the film “Miss Baek” as Han Ji Min will take on a shocking transformation for the role. The movie is set to premiere on October 11.

Han Ji Min
XPN
Miss Baek
How does this article make you feel?