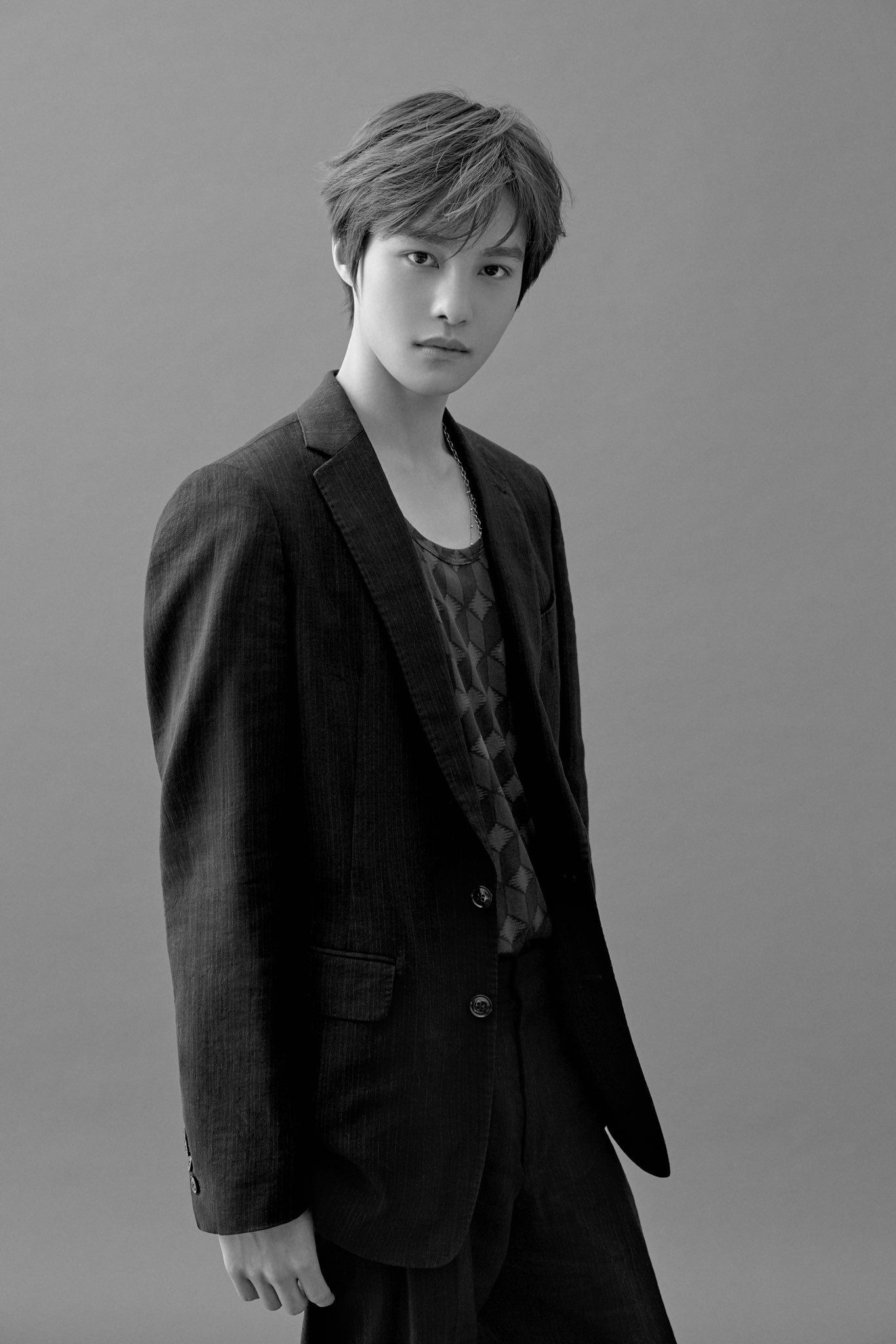 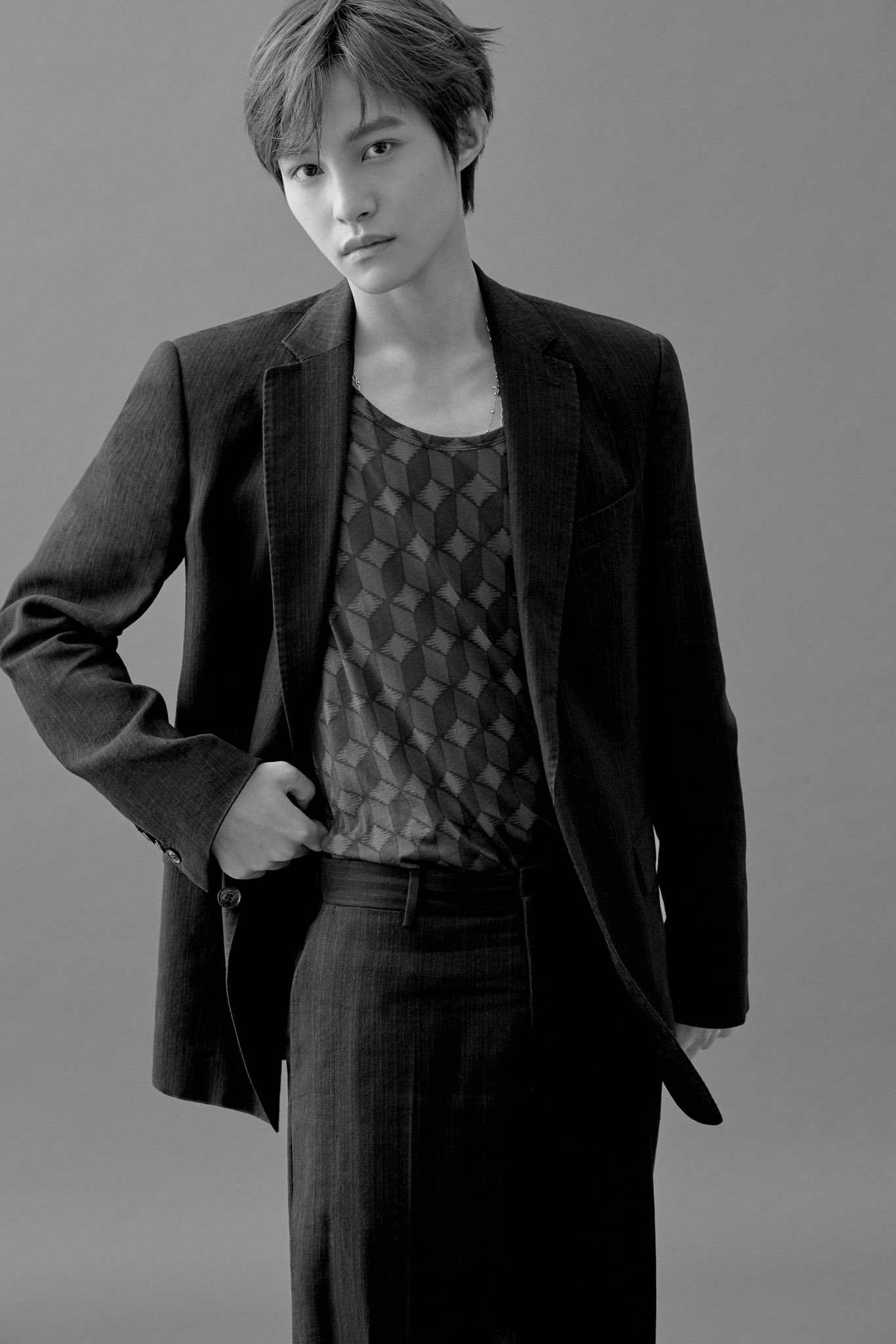 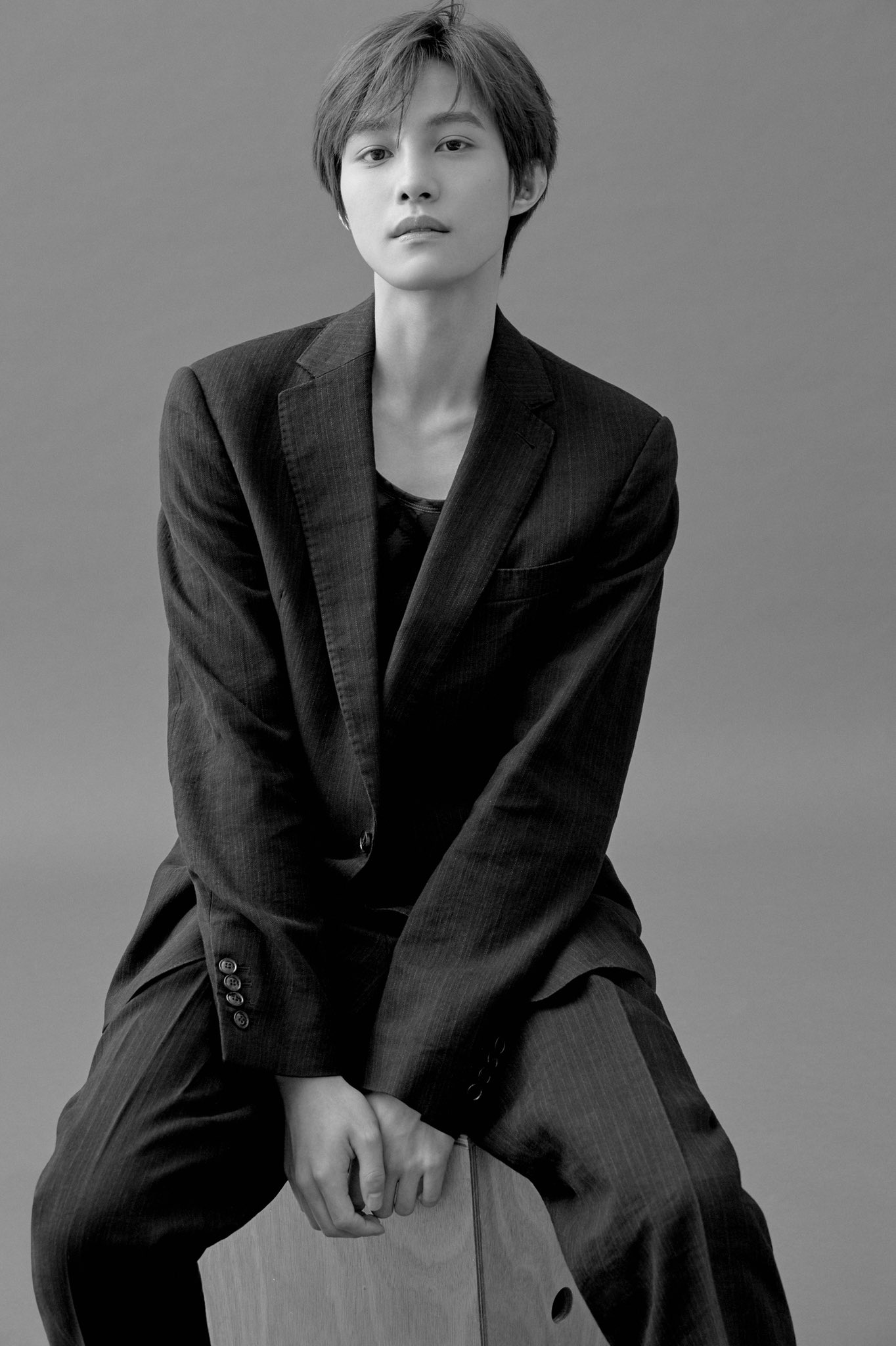 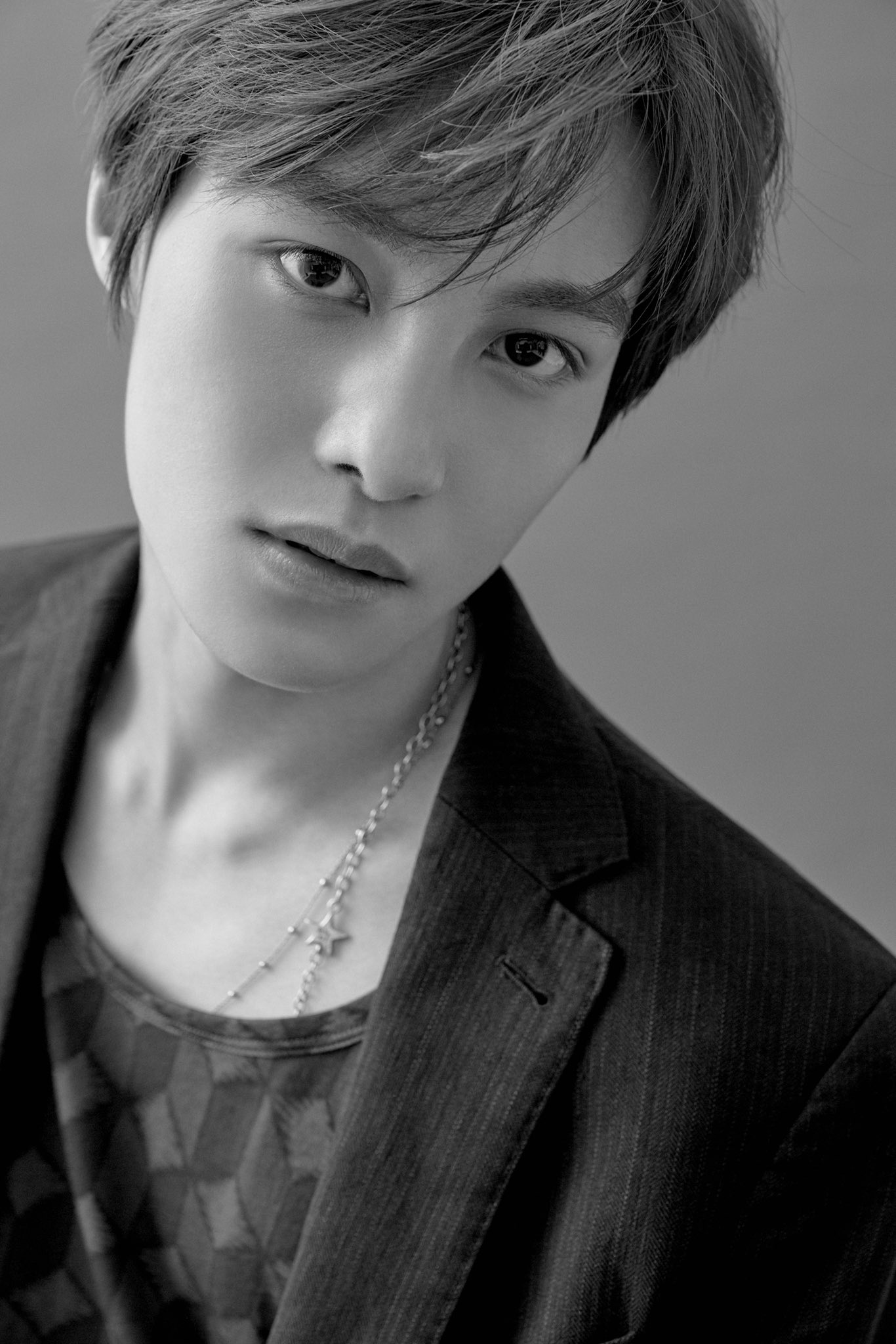 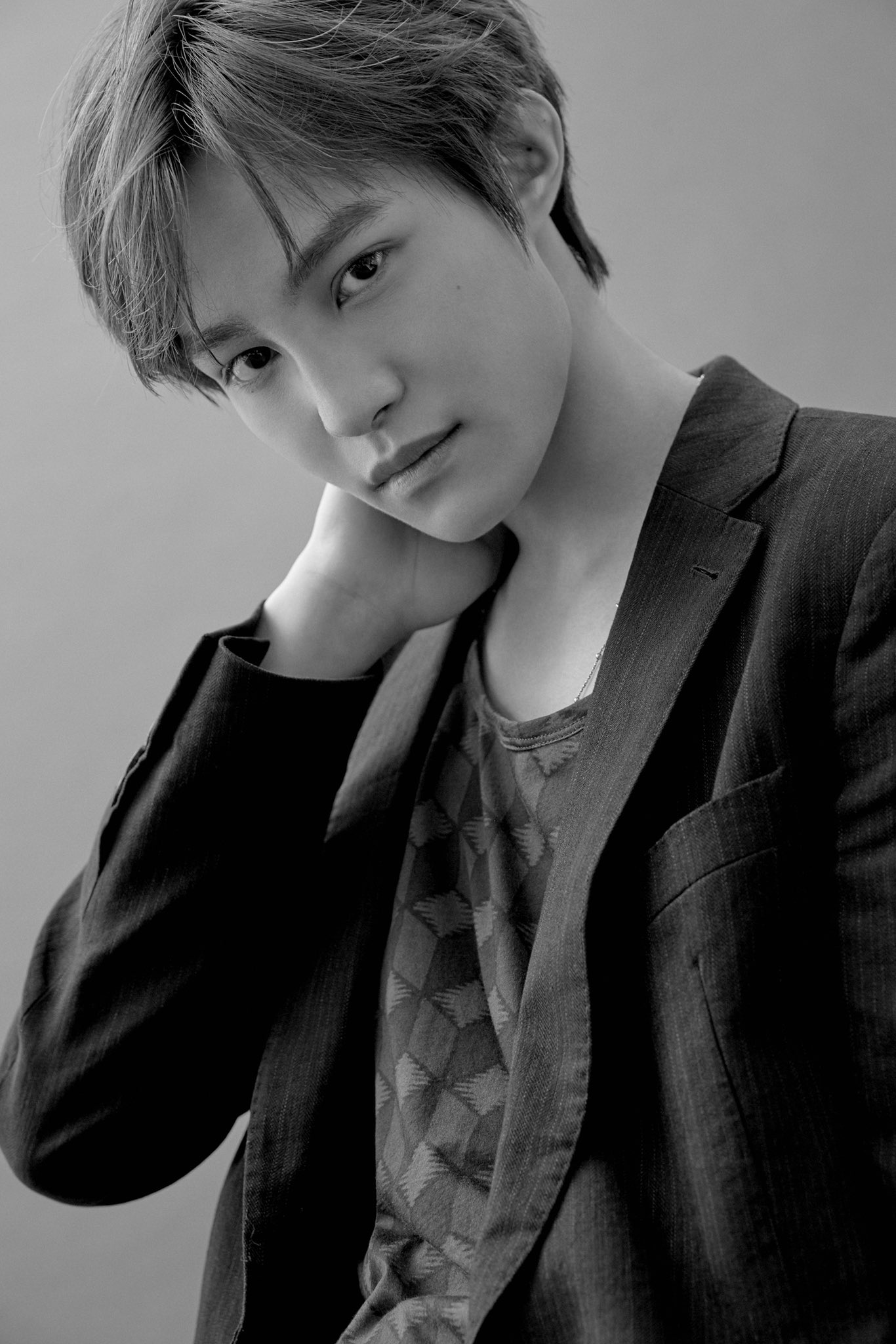 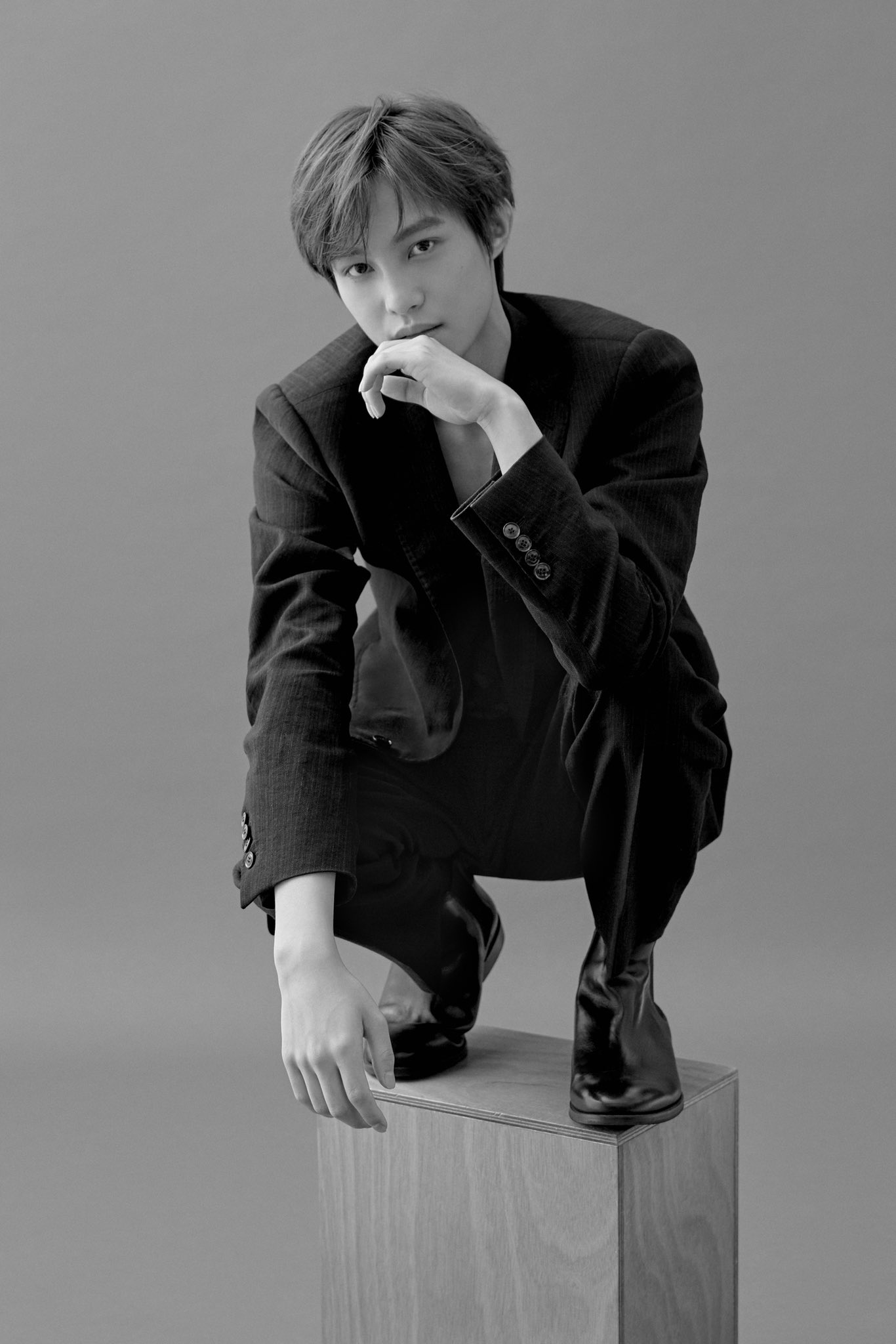 SM Rookies has introduced Yangyang through a new interview clip!

The interview is the third part of their “Re-born” series and shows Yangyang answering a variety of questions to give people a glimpse into who he is. Some of his answers include “Rose,” “Mellifluous,” “Playing with my hair,” and “Puss in Boots in ‘Shrek’.”

SM Rookies has shared a set of stunning photos of Hendery! 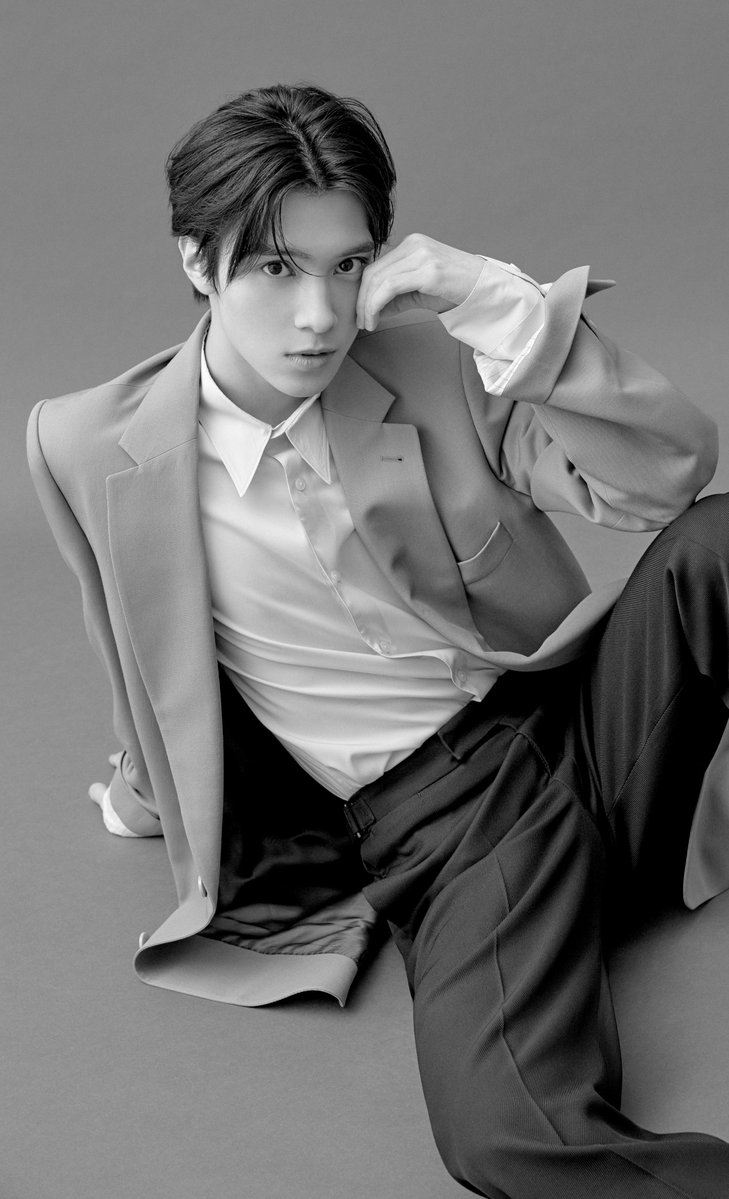 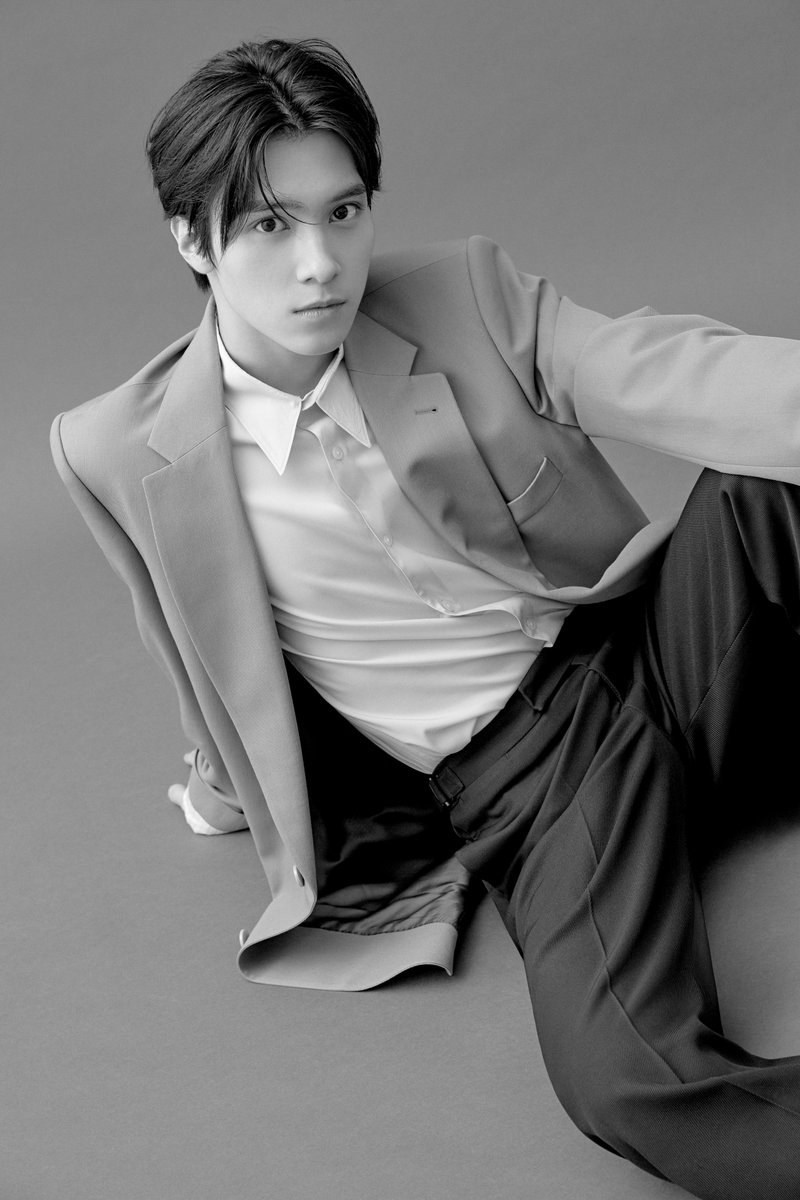 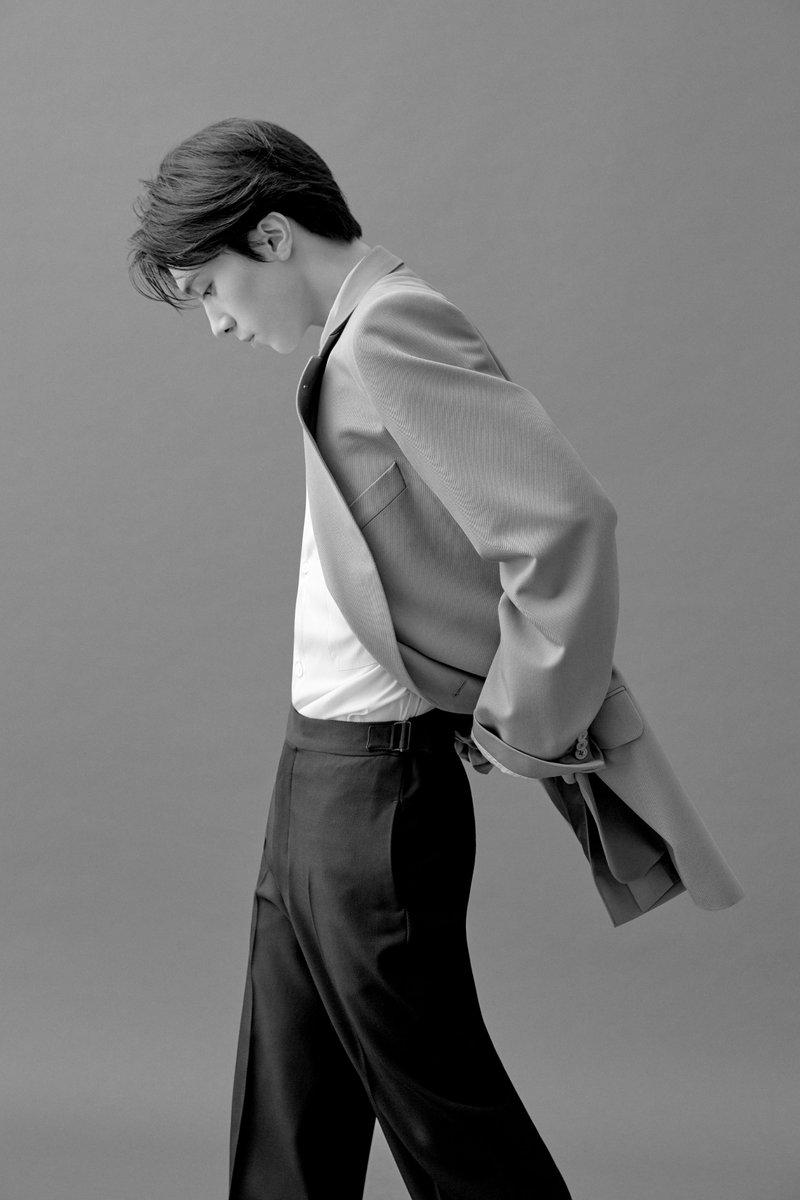 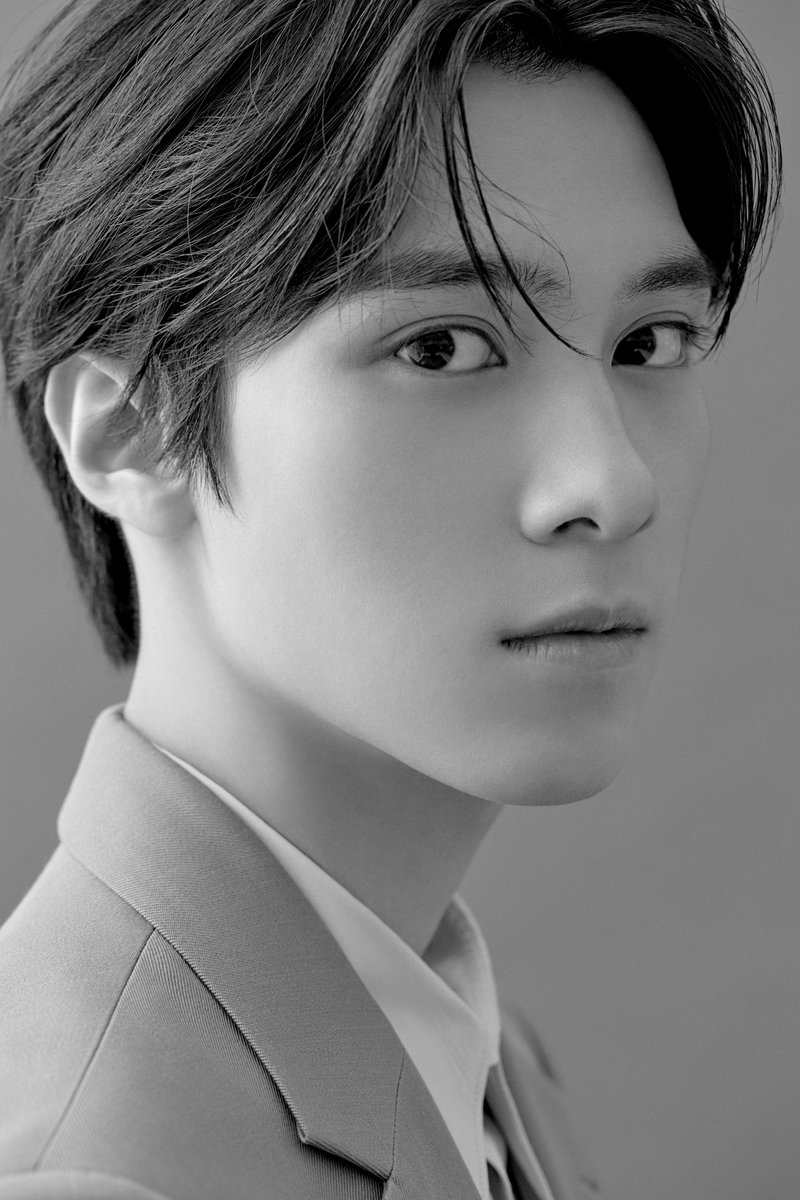 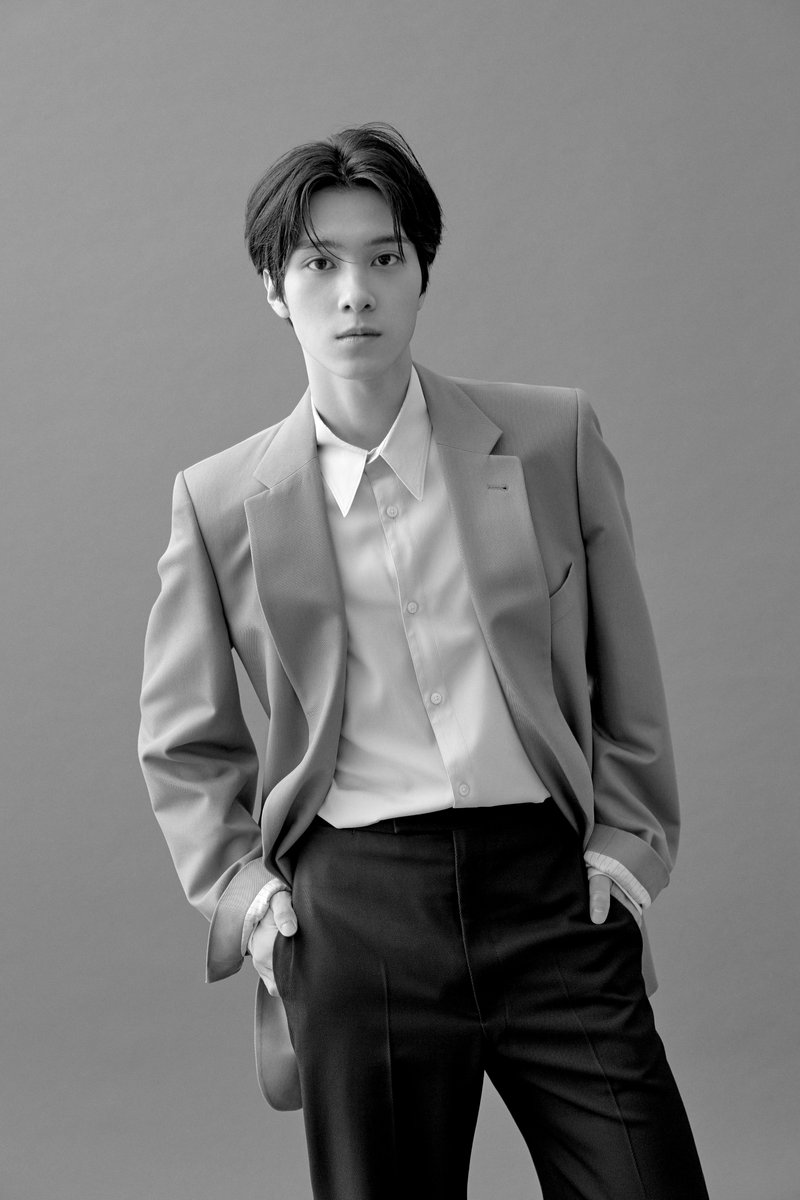 SM Rookies has released a new interview clip of Hendery!

On September 13, SM Entertainment uploaded the second episode of “Re-born,” which reveals more about the trainee, such as his favorite plant, city, and first memory. Some of his answers include, “pink,” “sense of touch,” “Chris Gardner of The Pursuit of Happyness,” and more.

Check out Hendery’s clue interview below: 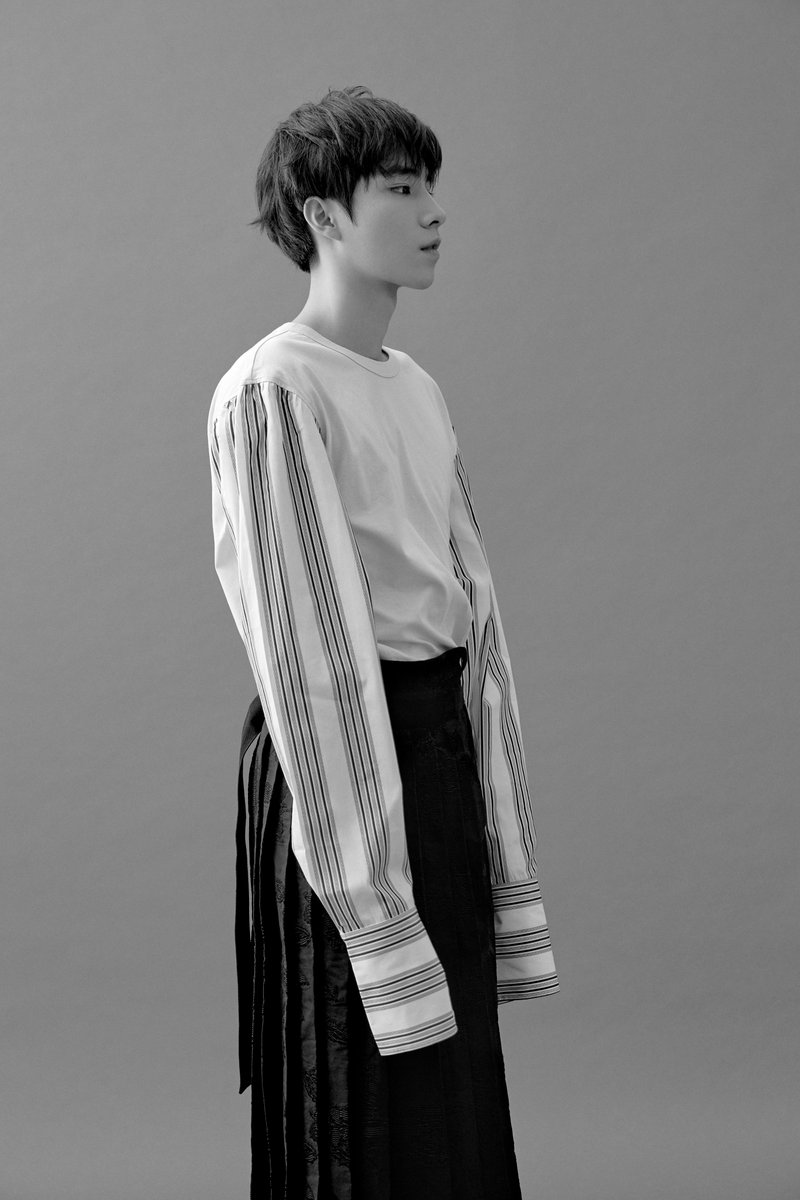 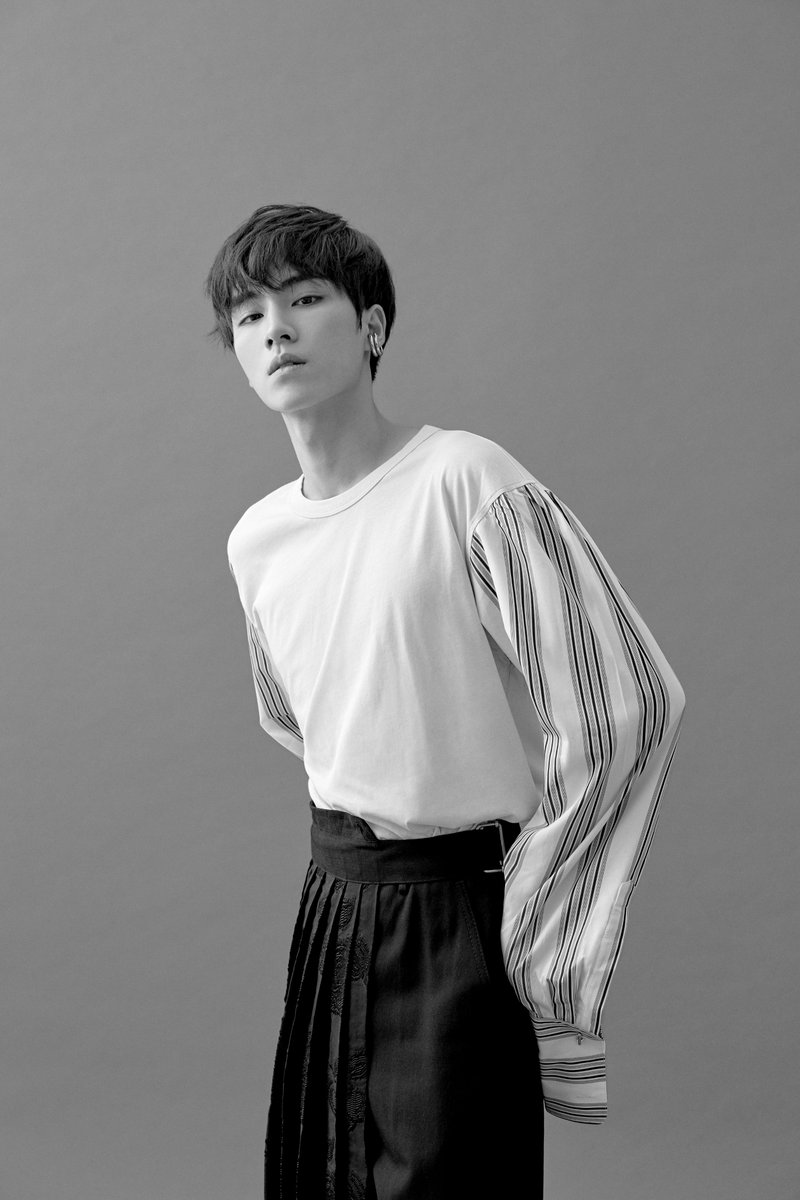 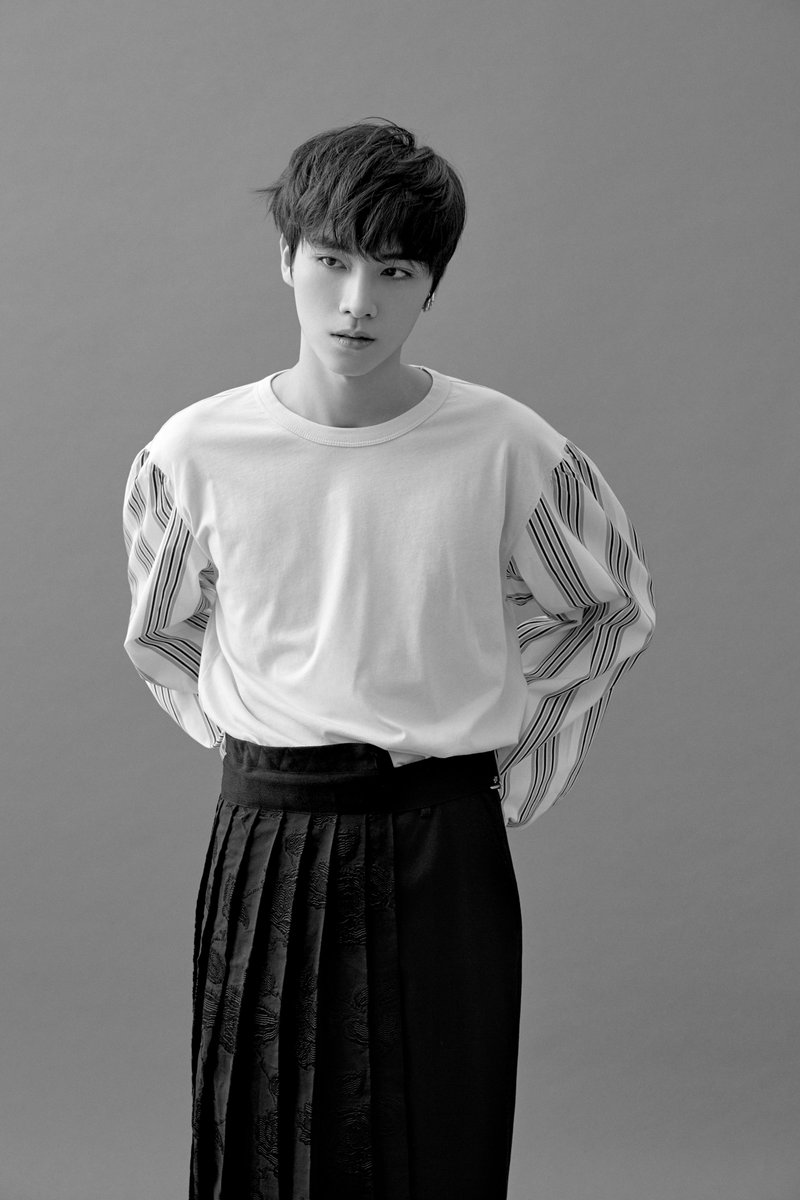 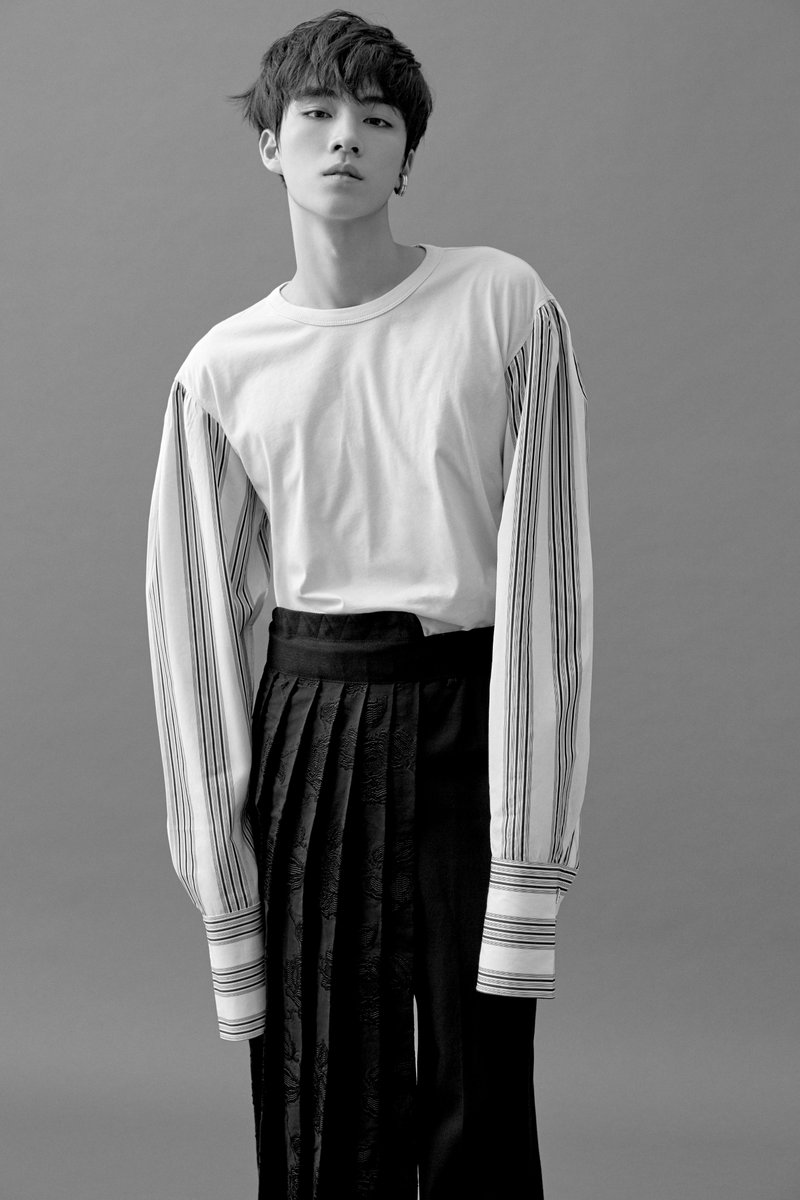 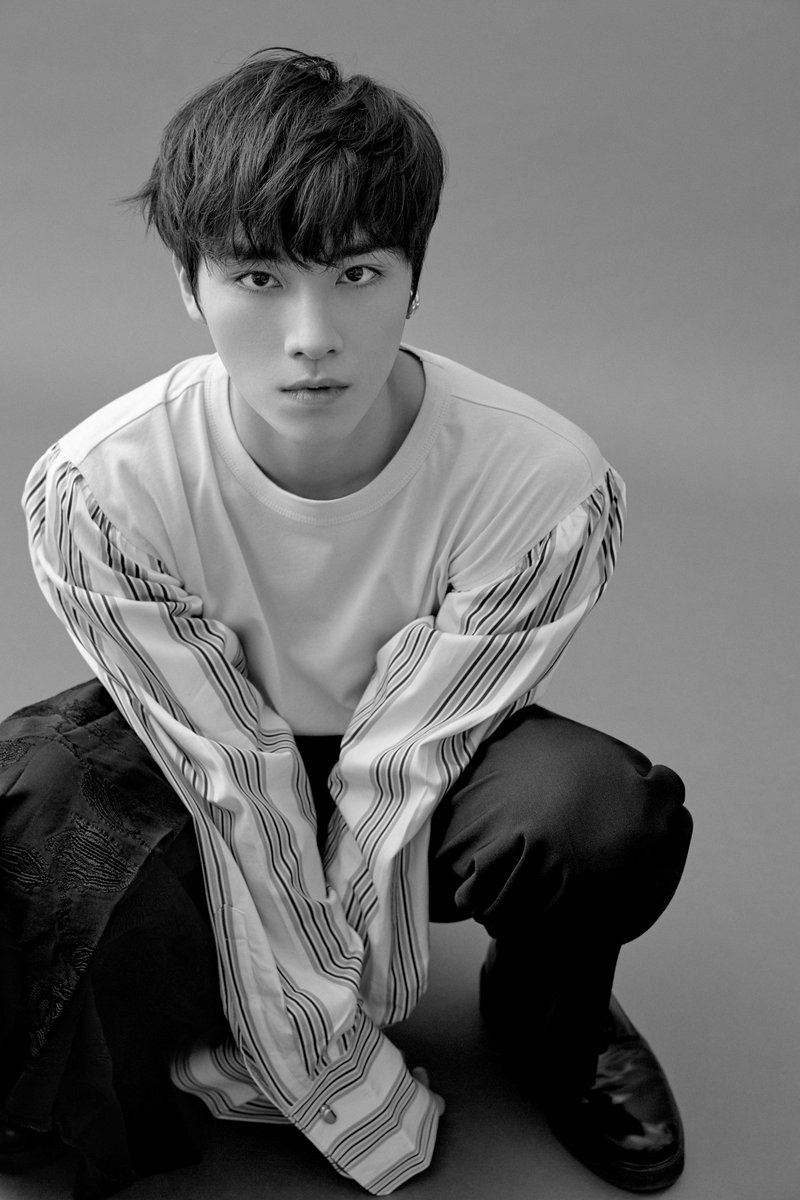 SM Entertainment is beginning to unveil more about the current SM Rookies!

In July, three male trainees were newly revealed for the first time with only photos and birth dates.

He seems to be answering various questions, but only his responses are shared. Speaking in Chinese, his answers include, “Mimosa pudica,” “Paris,” “laughing sound,” “sense of hearing,” and more.

As this is the first episode of “Re-born,” it appears that more of the SM Rookies will feature in upcoming videos.