JTBC’s “Life” has now come to an end. On September 11, the cast of the medical drama shared their thoughts on the conclusion of their drama.

Actor Cha Rae Hyung, who appeared as Dr. Bang, shared a photo of himself holding up the drama script.

He wrote, “I was happy that I was able to work with a good director, writer, staff members, and senior actors whom I respect. I was always excited and it felt like a dream going to the set when I thought about getting to see the senior actors performing. The filming was short but I gained a lot through ‘Life’ and learned a lot, so it was a meaningful time. Thank for giving me a good opportunity. I will use this as nourishment to grow more and show you a more developed appearance next time.” 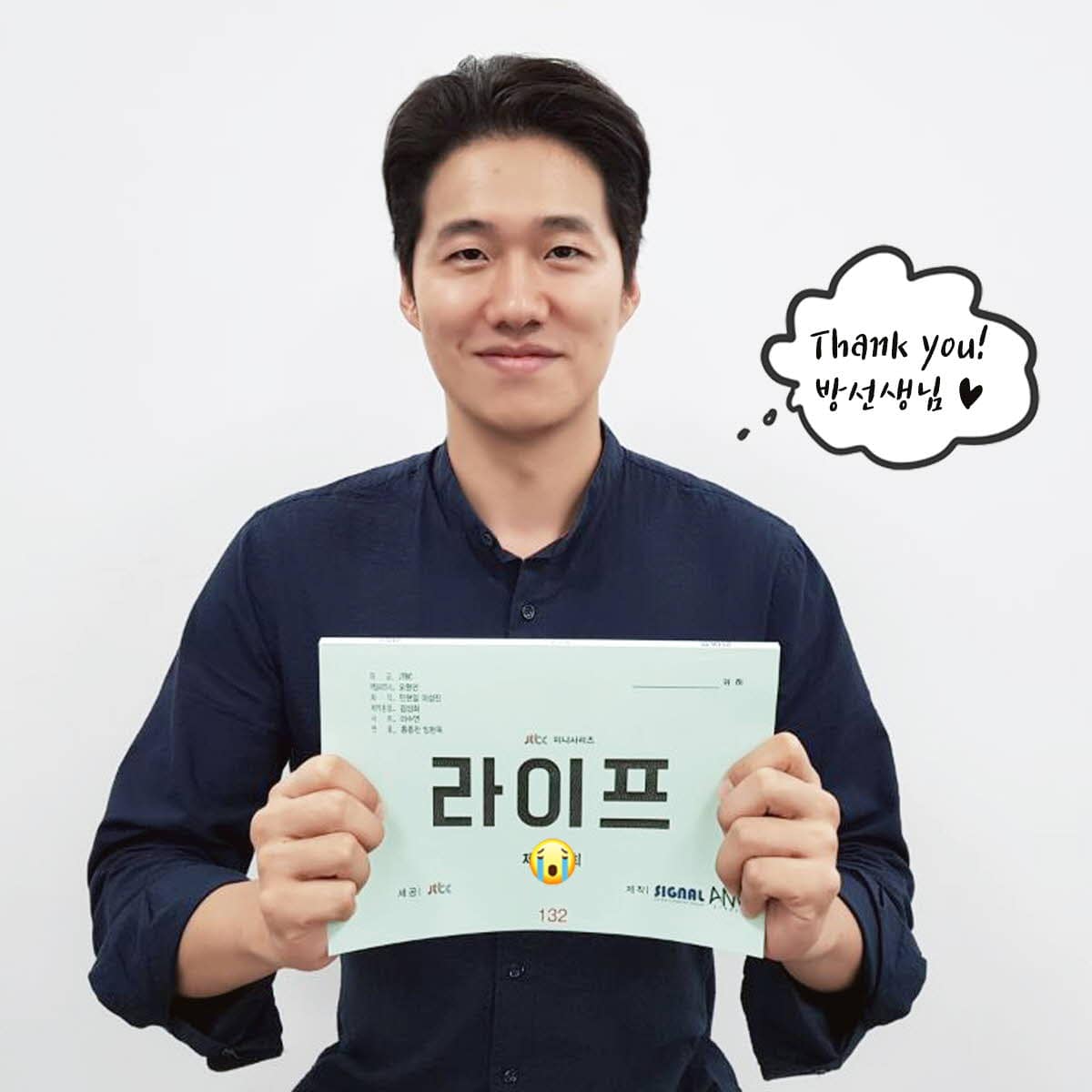 Lee Kyu Hyung portrayed the Health Insurance Evaluation Committee judge Ye Sun Woo. He played two roles as the Ye Sun Woo in reality and the “dark Sunwoo” that only exists in the imagination of Ye Jin Woo (played by Lee Dong Wook).

He said, “It was an honor to film with good senior and junior actors. It was also an honor to be able to work with director Hong Jong Chan and writer Lee Soo Yeon. When I first got the script, I thought about making two totally different characters. However, the current characters who look the same on the outside but have slightly different tones were created after I talked a lot with the writer and director.” 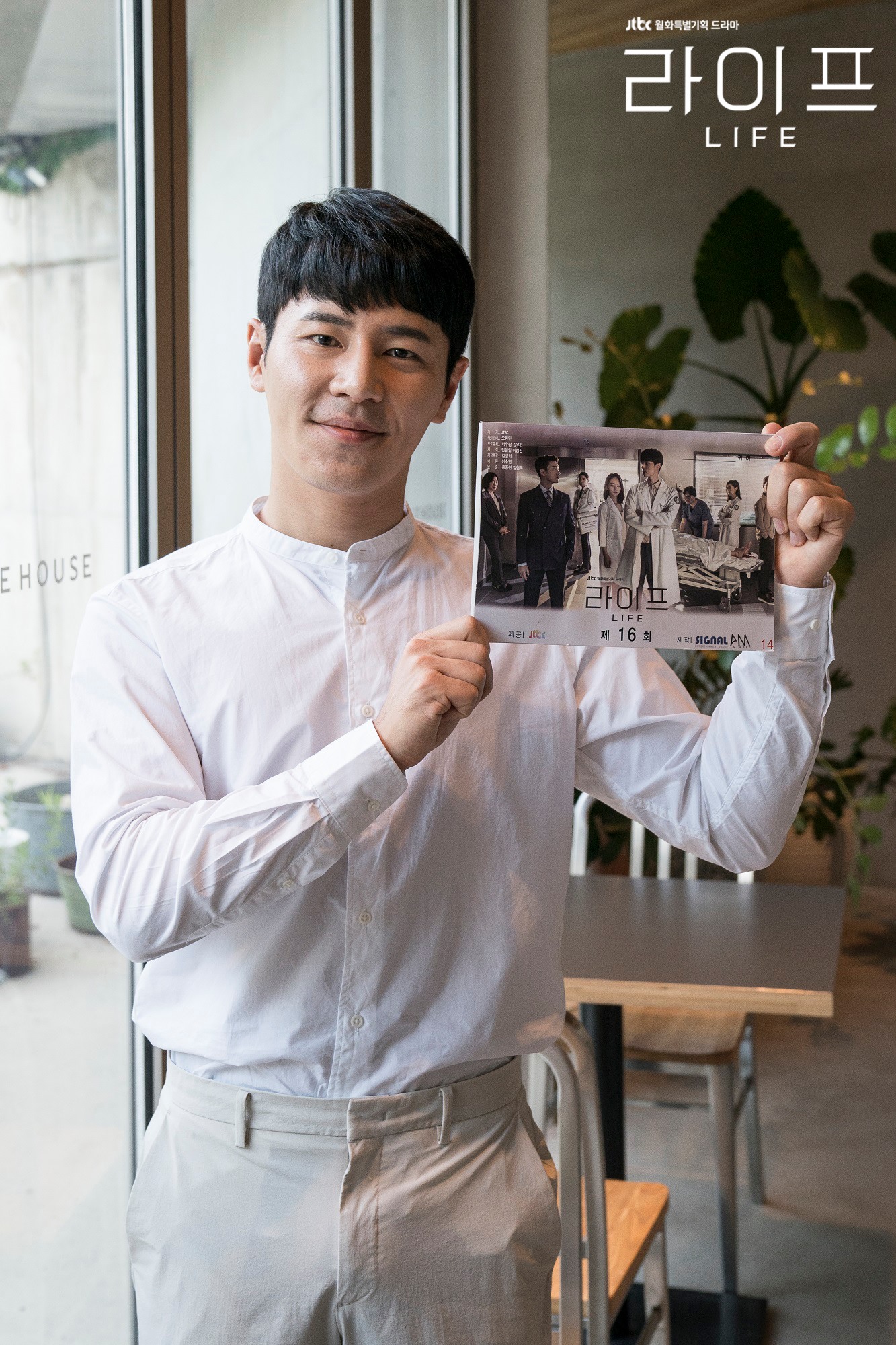 Han Min appeared as a resident of the Department of Emergency Medicine named Park Jae Hyuk. Along with a photo of him smiling with the script in his hands, he added, “Hello. This is actor Han Min. It feels new to say hello to you with the conclusion of the drama upon us. I want to say thank you to the director, writer, senior and junior actors, and staff members who worked hard together for almost half a year since the beginning of this year to make a good drama.”

He continued, “While filming, I became attached so I feel sad saying goodbye, but I think it’ll be a drama that I’ll remember for a long time as a good experience and memory. Thank you to the viewers who loved our drama ‘Life’ and I will see you again with a new drama.” 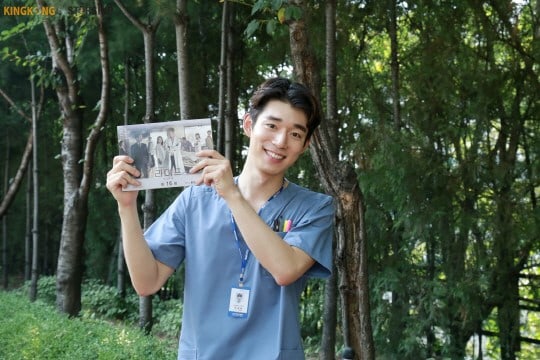 Other actors shared what they thought viewers should look out for while watching the final episode.

Lee Dong Wook said, “Please look forward to the conclusion of the conflict between Hwa Jung Group and the medical team, which has reached its peak.” 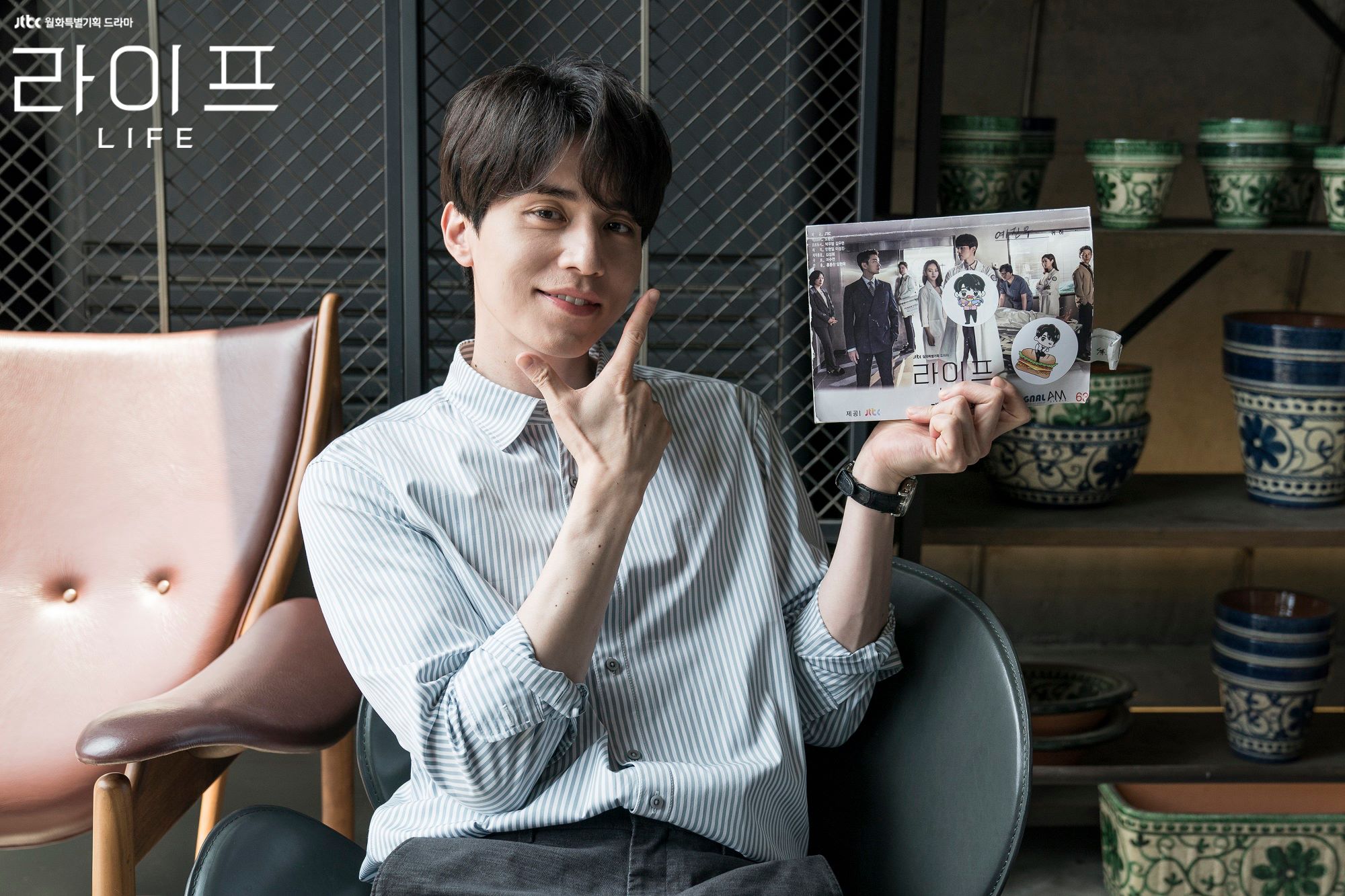 Cho Seung Woo stated, “I just hope that it remains with all of you as a meaningful drama in even the smallest way.” 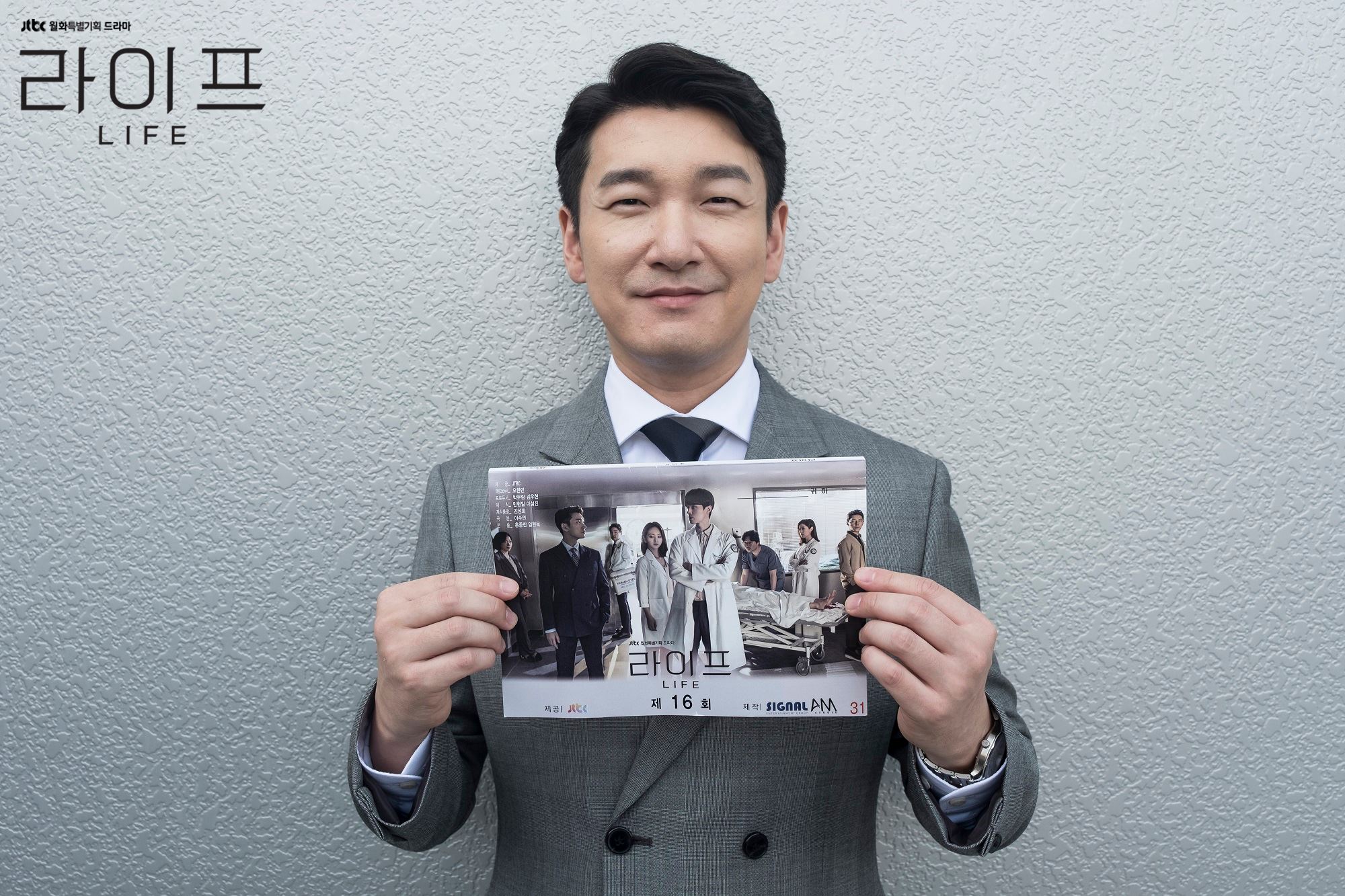 Won Jin Ah said, “I feel sad that the end is already here… It’s going to be an unforgettable memory.” 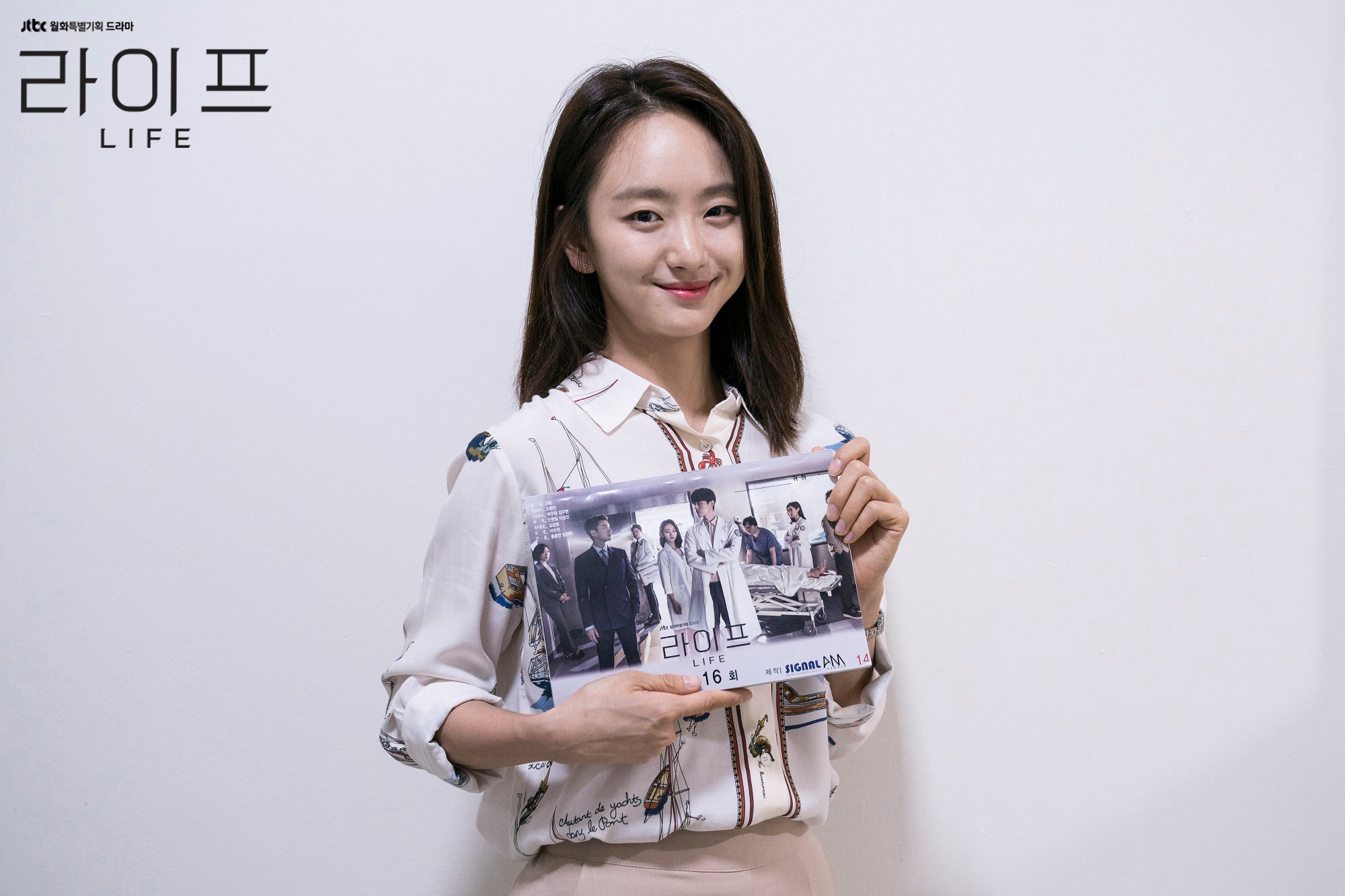 Yoo Jae Myung stated, “The finale of ‘Life’ is the end and a new start. I hope you’ll be able to feel with us the present and future of Sang Gook University Hospital.” 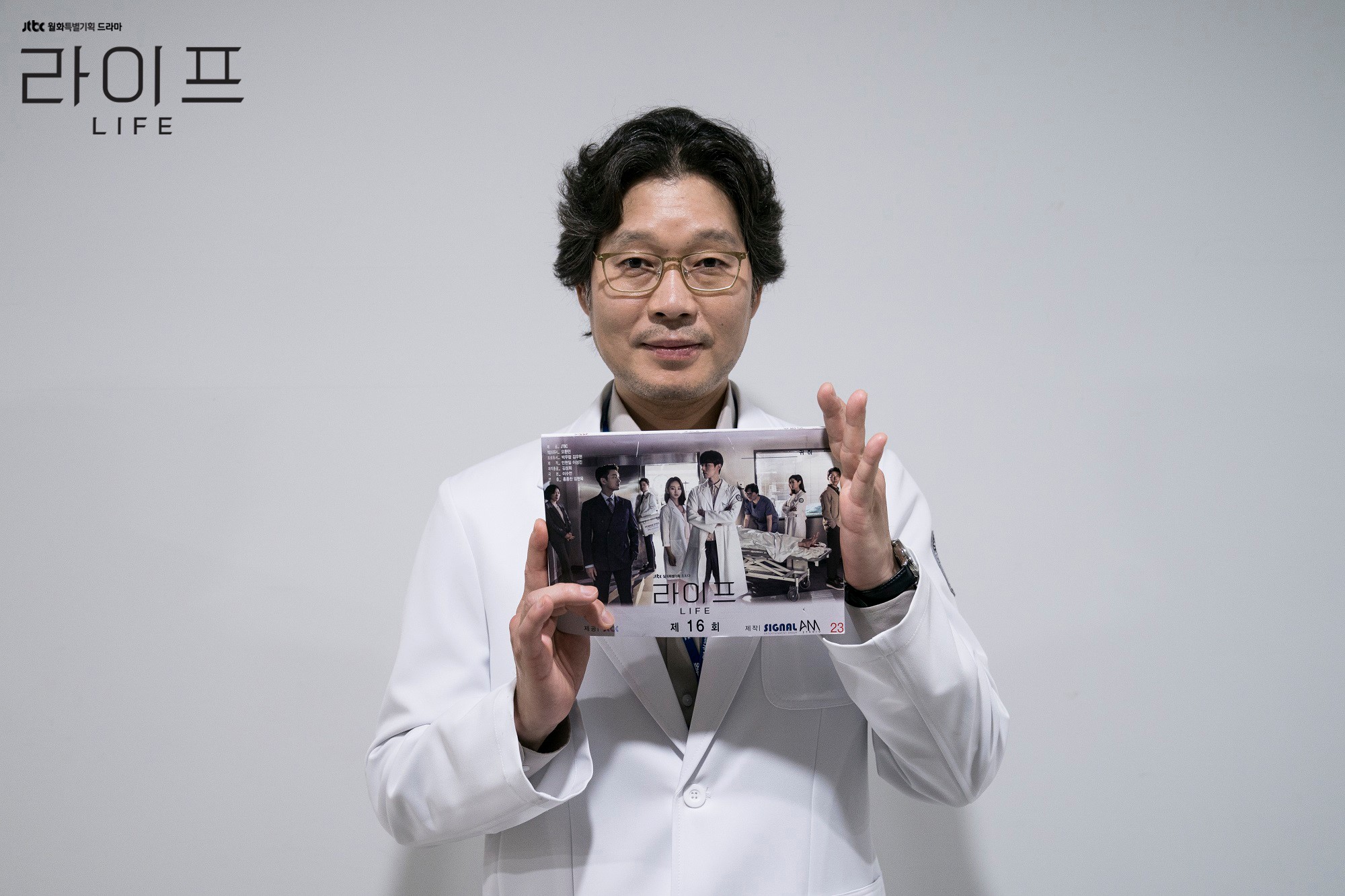 Moon So Ri said, “I hope that the heavy topic that ‘Life’ presented will be remembered for a long time.” 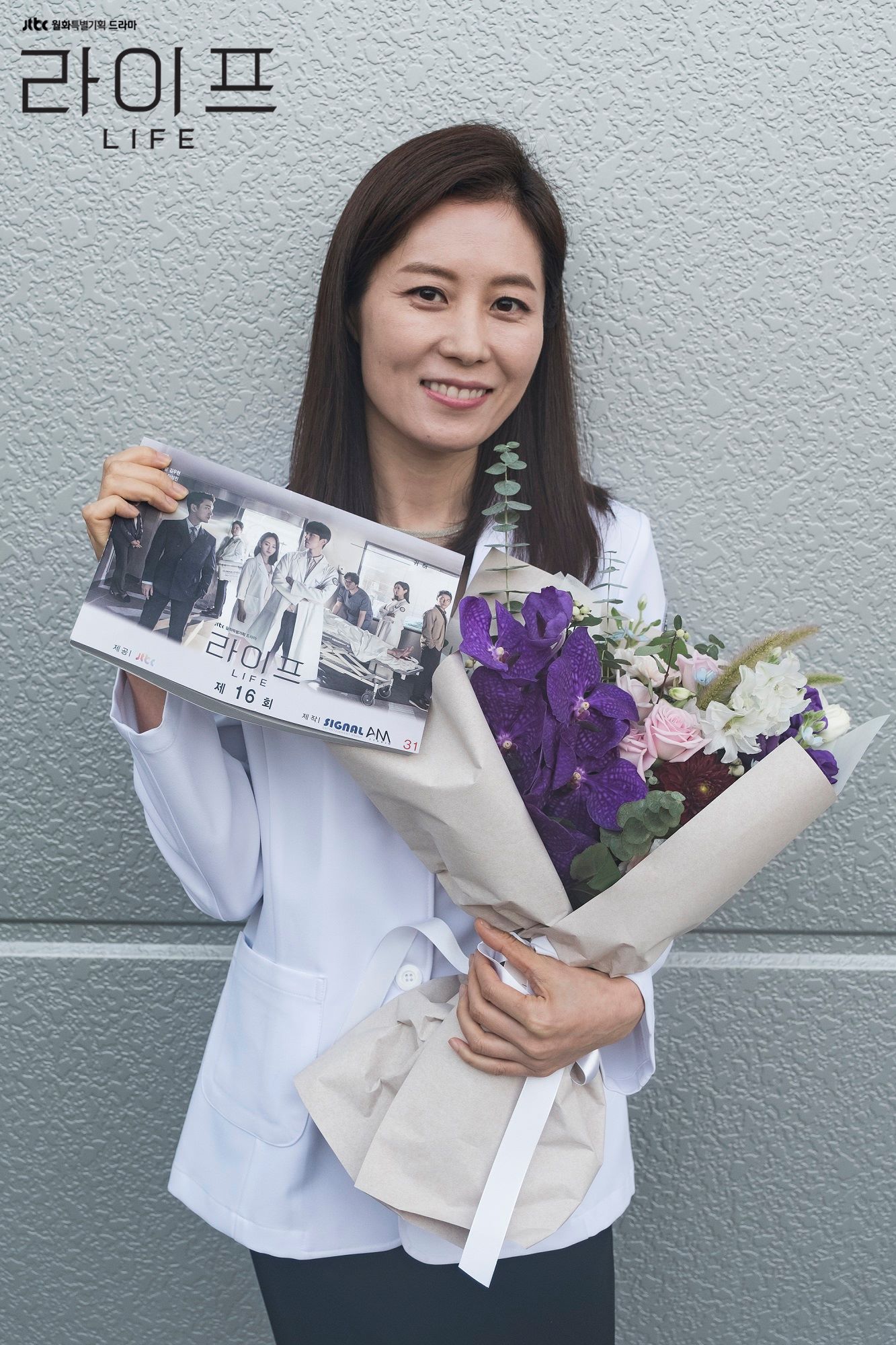 Tae In Ho stated, “I hope that it will remain as a drama that more people watch and think about once again.” 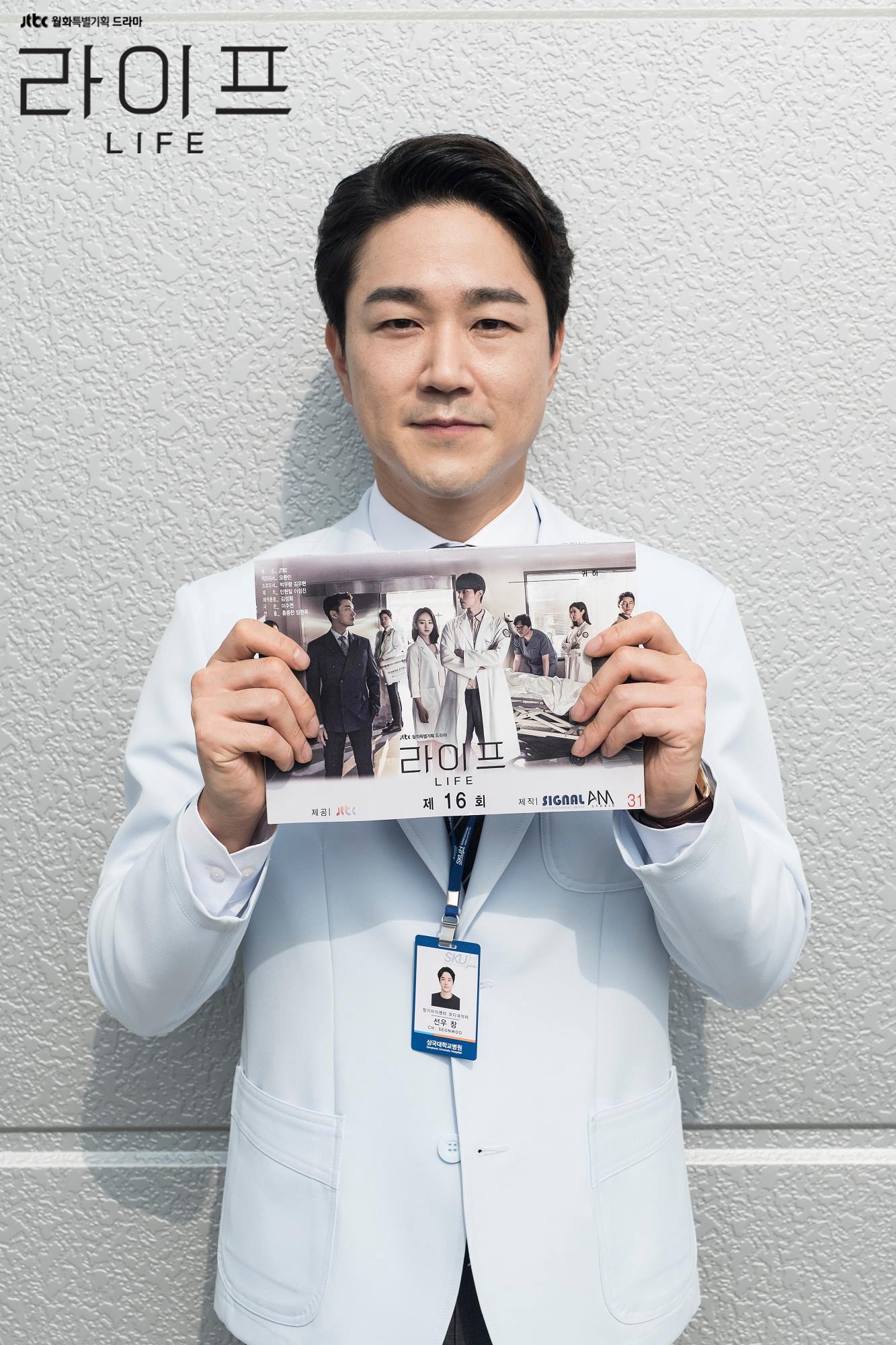 Um Hye Ran added, “I was excited whenever a new script came out and after I closed the script, I was thankful that I could participate in a good drama that made my heart race.” 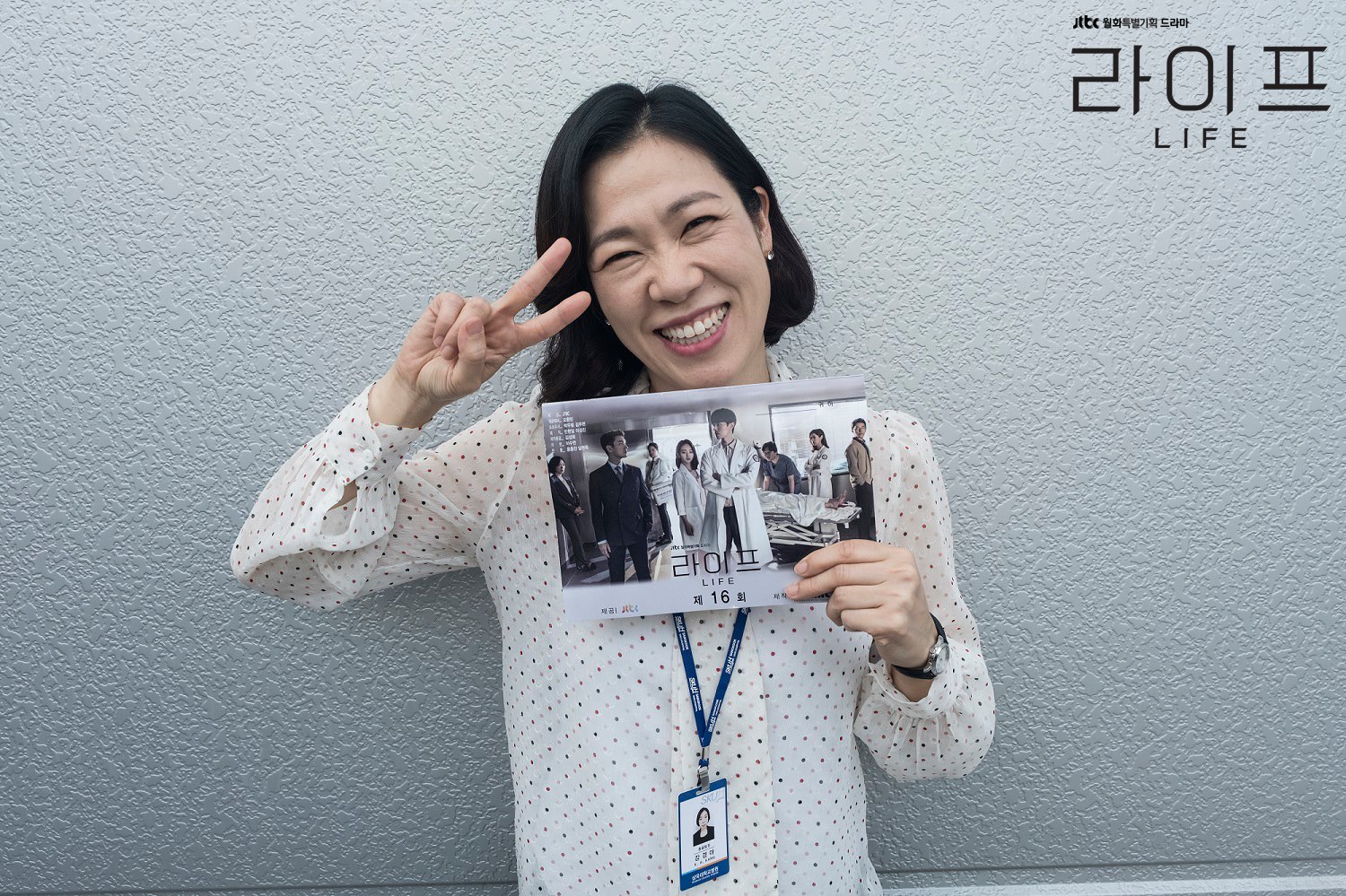 The finale of “Life” aired on September 11.