“The Third Charm” is a new Friday-Saturday drama from JTBC about a longtime couple as they go from their early twenties into their early thirties over their 12-year relationship. 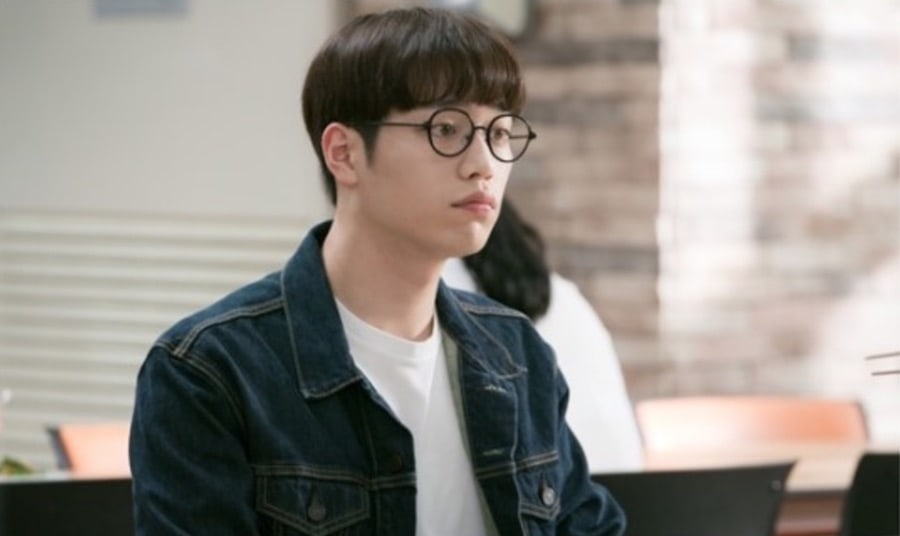 Seo Kang Joon plays Ohn Joon Young, a perfectionist who likes to plan everything in advance. His earnestness as a young college student is emphasized in his round glasses and casual fashion, just before he has his fateful meeting with Esom’s character and falls in love.

A source from the drama said, “Even the crew were surprised by Seo Kang Joon’s transformation during the first filming. Viewers will be attracted to how the model student Joon Young changes and matures as he goes from 20 to 27 to 32.”

“The Third Charm” premieres on September 28. Check out a teaser here!

Seo Kang Joon
Esom
How does this article make you feel?