BLACKPINK Announces First Ever Seoul Concert For “In Your Area” Tour

BLACKPINK will be holding their first concert in Korea!

The news was first announced to official fan club members on September 11, and now it has been revealed to the public.

This is the Seoul stop of their tour “In Your Area,” which is a name chosen by the members themselves. 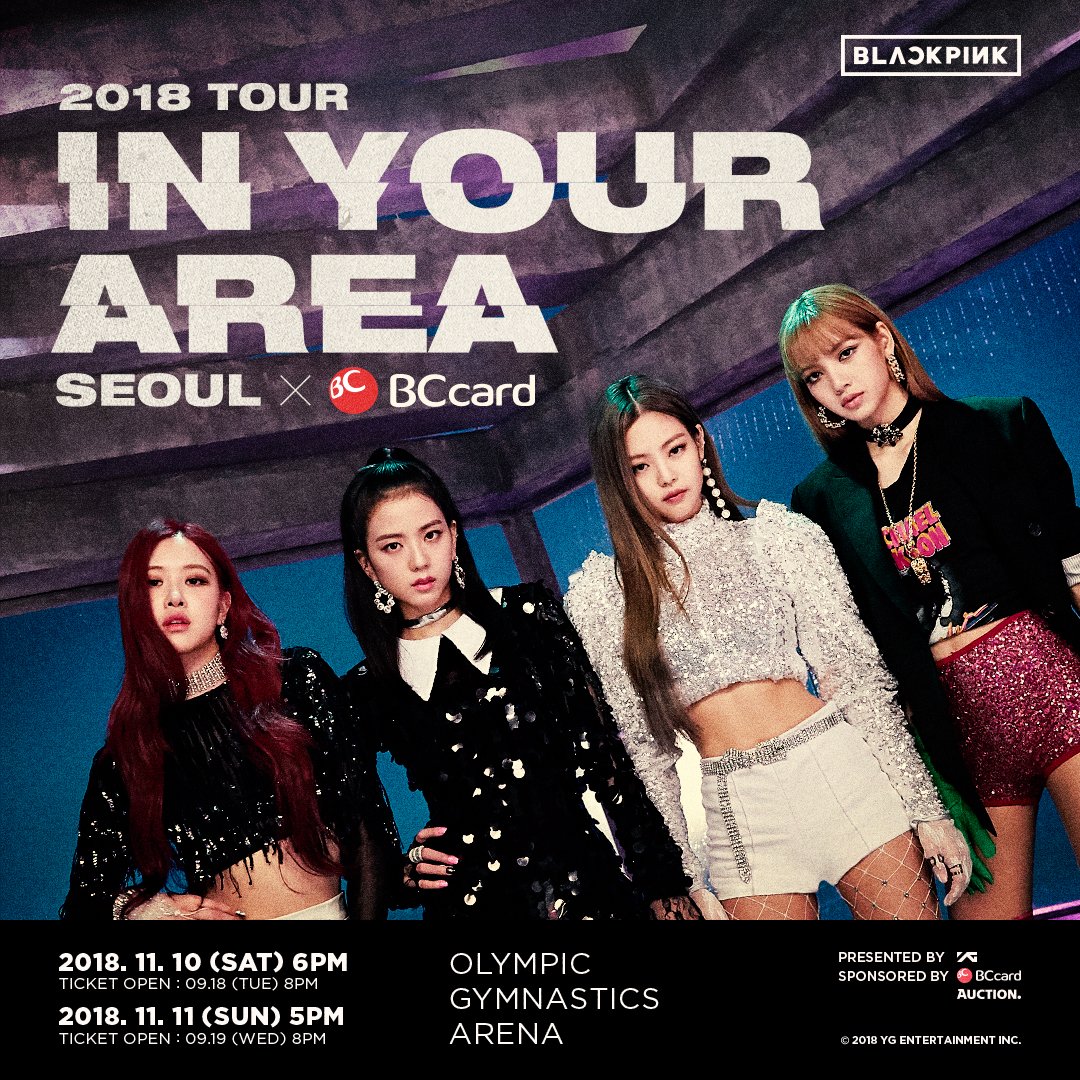 Check out a teaser video below: