Choi Daniel’s Tragic Past Is Revealed In “The Ghost Detective”

Choi Daniel is broken and devastated in the preview stills of KBS’s “The Ghost Detective.”

The released photos show Choi Daniel looking shocked and skeptical after witnessing his mother (Ye Soo Jung) lying down in an unconscious state. In particular, his red eyes, constant tears, sadness, and shock all portray his distressed emotions. He tries to raise his mother’s body up as he stares at something. His wide eyes and urgent expression pique curiosity among the viewers.

The production crew hinted, “In today’s episode of ‘The Ghost Detective’, Choi Daniel’s past before he became a detective and his reasons for becoming a detective will be revealed. In particular, Ye Soo Jung acted passionately as his mother. Above all, the high chemistry between the mother and son will make the situation more pitiful and sad for Choi Daniel.” 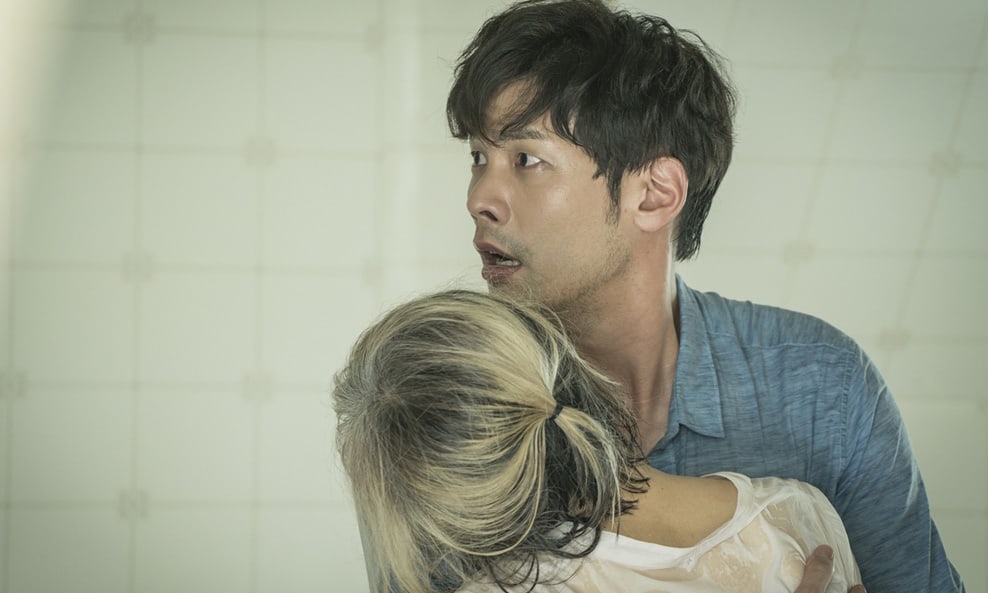 The next episodes of “The Ghost Detective” will air on September 12 at 10 p.m. KST.

Choi Daniel
The Ghost Detective
How does this article make you feel?