In “Time,” Seohyun plays the role of Seol Ji Hyun, a woman left frozen in time after the deaths of her sister and mother. She finds out from interviewing Cheon Soo Ho (Kim Jung Hyun) the truth behind their family’s deaths, and she vows to seek revenge on not only Cheon Soo Ho, but Shin Min Seok (Kim Jun Han), Eun Chae Ah (Hwang Seung Eon), and Chairman Cheon (Choi Jong Hwan) for attempting to bury the truth.

After finding out that Min Seok had been the main culprit behind burying the truth, Ji Hyun married Soo Ho and began to threaten Min Seok to protect her. Chairman Cheon had ordered Min Seok to get rid of Ji Hyun, and he was spotted looking for someone near the sea while Ji Hyun was abducted while on a walk, making it plausible that he was the culprit behind her disappearance.

However, new stills show a shocking scene in which Ji Hyun is sobbing and in shock next to an unconscious Min Seok. When she discovers him, she rushes to him and collapses to the ground in shock. Refusing to believe what she’s seeing, Ji Hyun tries to wake Min Seok up by touching his face and shoulders. 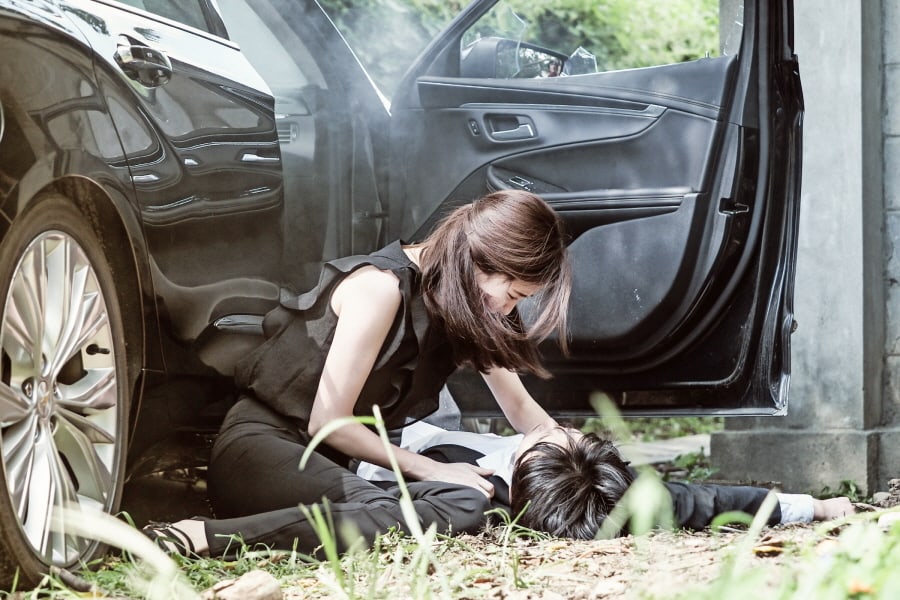 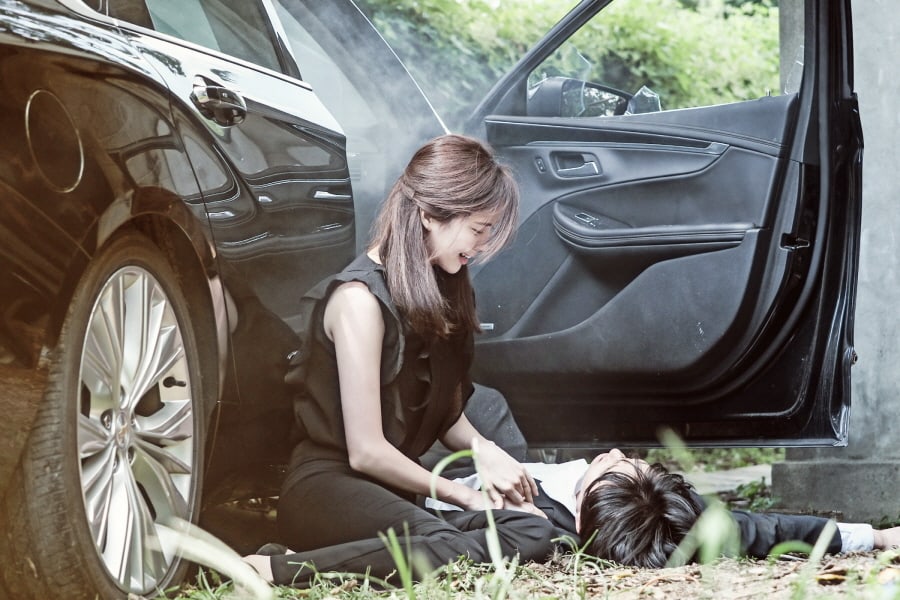 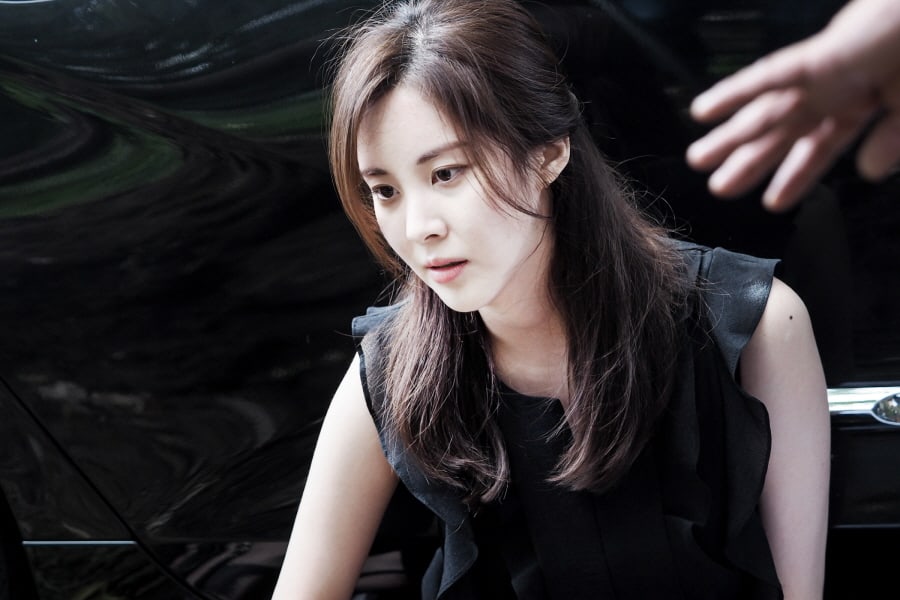 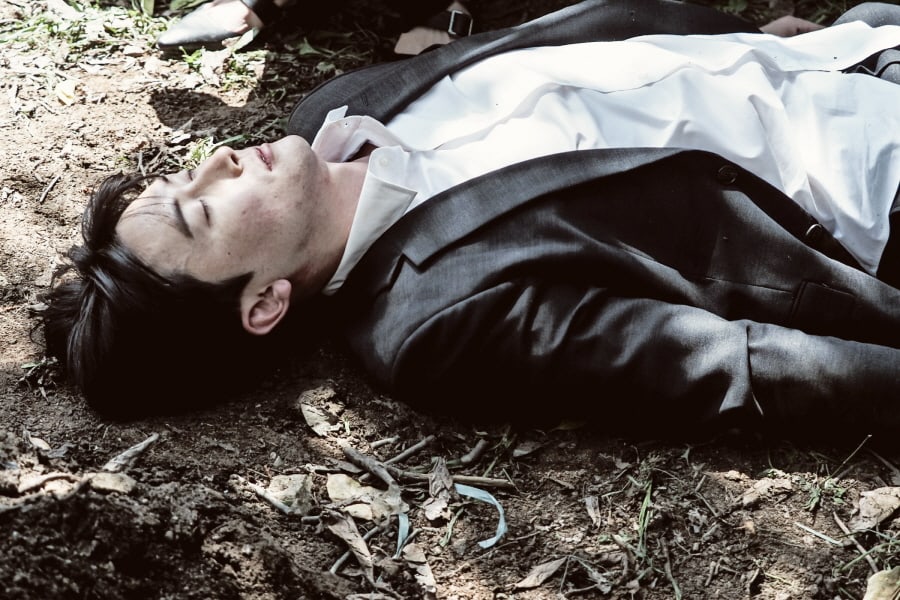 The production staff stated, “Seohyun has been wowing us as she made a complete transformation from early-days Ji Hyun to the current Ji Hyun. With many questions surrounding what has happened to Soo Ho and what occurred to leave Min Seok in such a shocking state, we hope viewers will tune in to the upcoming episode to find out what comes next.”

The next episode of “Time” will air on September 12 at 10 p.m. KST. Catch up with the latest episode below!