“Where Stars Land” has released warm, yet enchanting character posters.

SBS’s “Where Stars Land” is about mysterious Lee Soo Yeon (played by Lee Je Hoon), the new employee who harbors a secret, and Han Yeo Reum (played by Chae Soo Bin), the first year employee with a sorrowful past whom trouble always seems to follow. The two work at Incheon International airport along with their colleagues, and embrace each others’ wounds. The drama is penned by writer Kang Eun Kyung behind SBS’s “Romantic Doctor Kim.”

In newly released character posters, Lee Je Hoon looks back in front of a reddish, dusky sky with a warm smile. It introduces his character as a member of the passenger service team, and his caption reads, “I met the you who remembers me.” 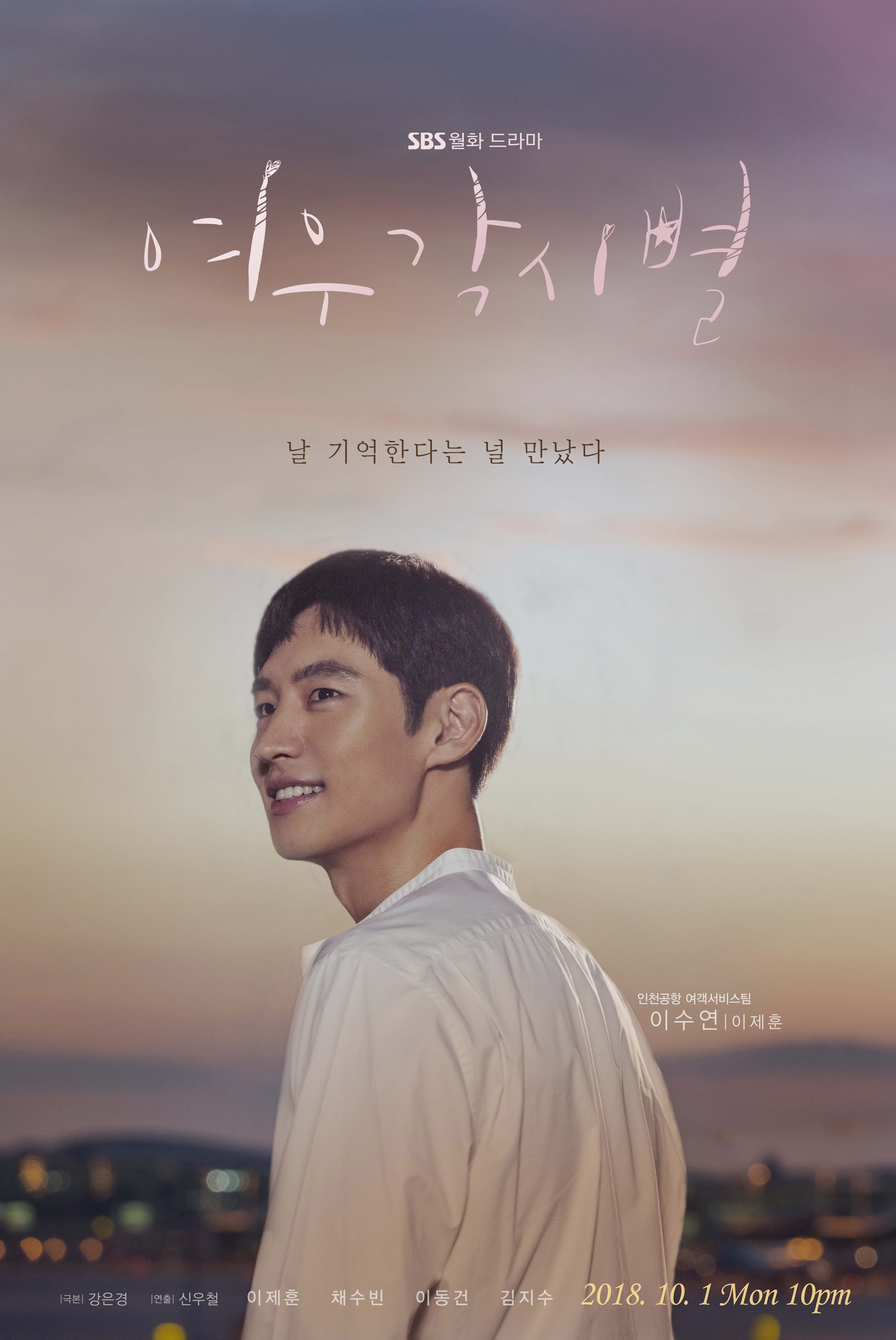 Chae Soo Bin gazes off into the darkening night sky with a smile as well. Her character is also introduced as a member of the passenger service team, and her caption reads, “You happened to be there.” 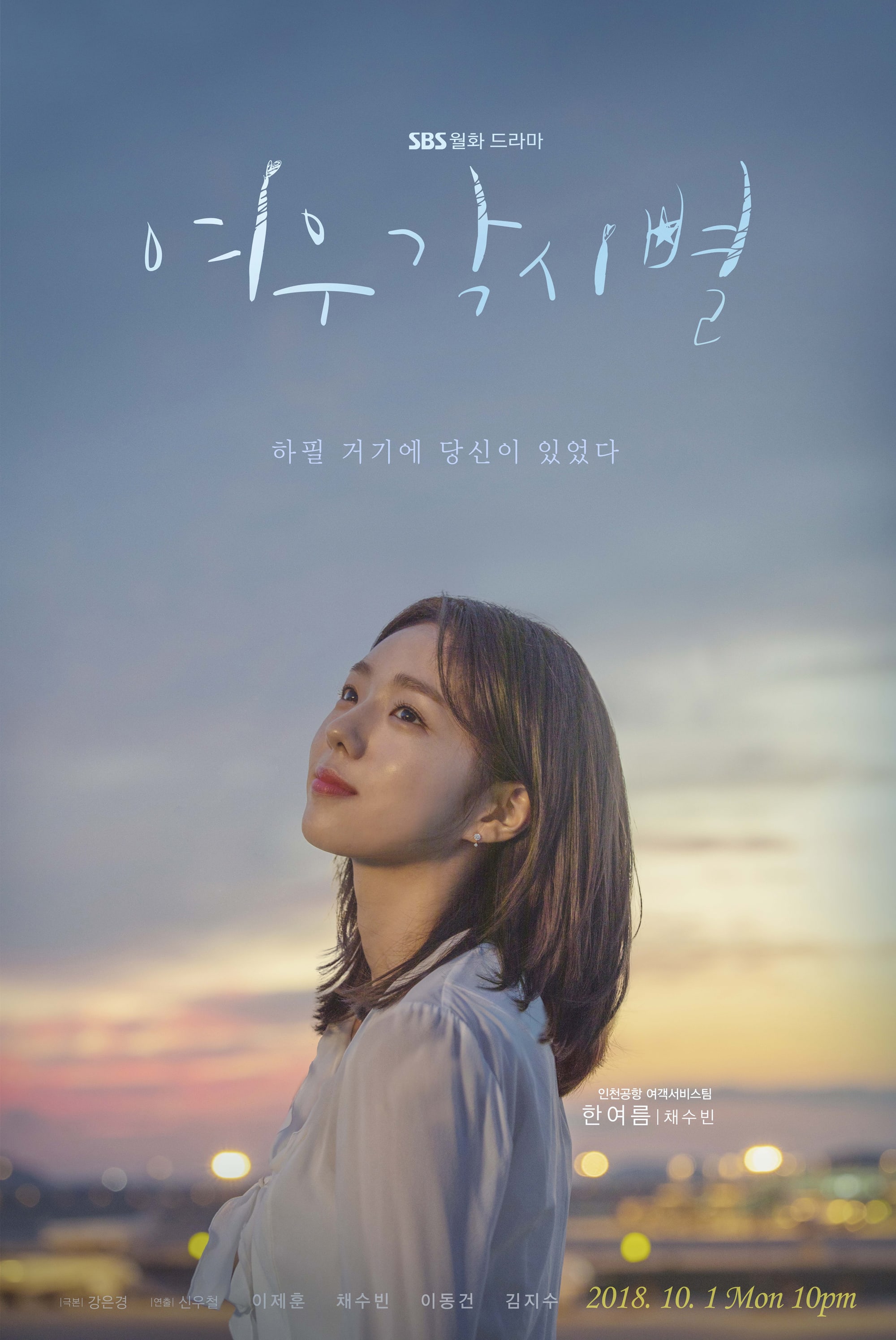 Lee Dong Gun stands in front of a purple-tinged sunset. He wears a smart suit along with a mysterious, tight-lipped smile. His character is described as Team Leader Seo In Woo of the operations department. 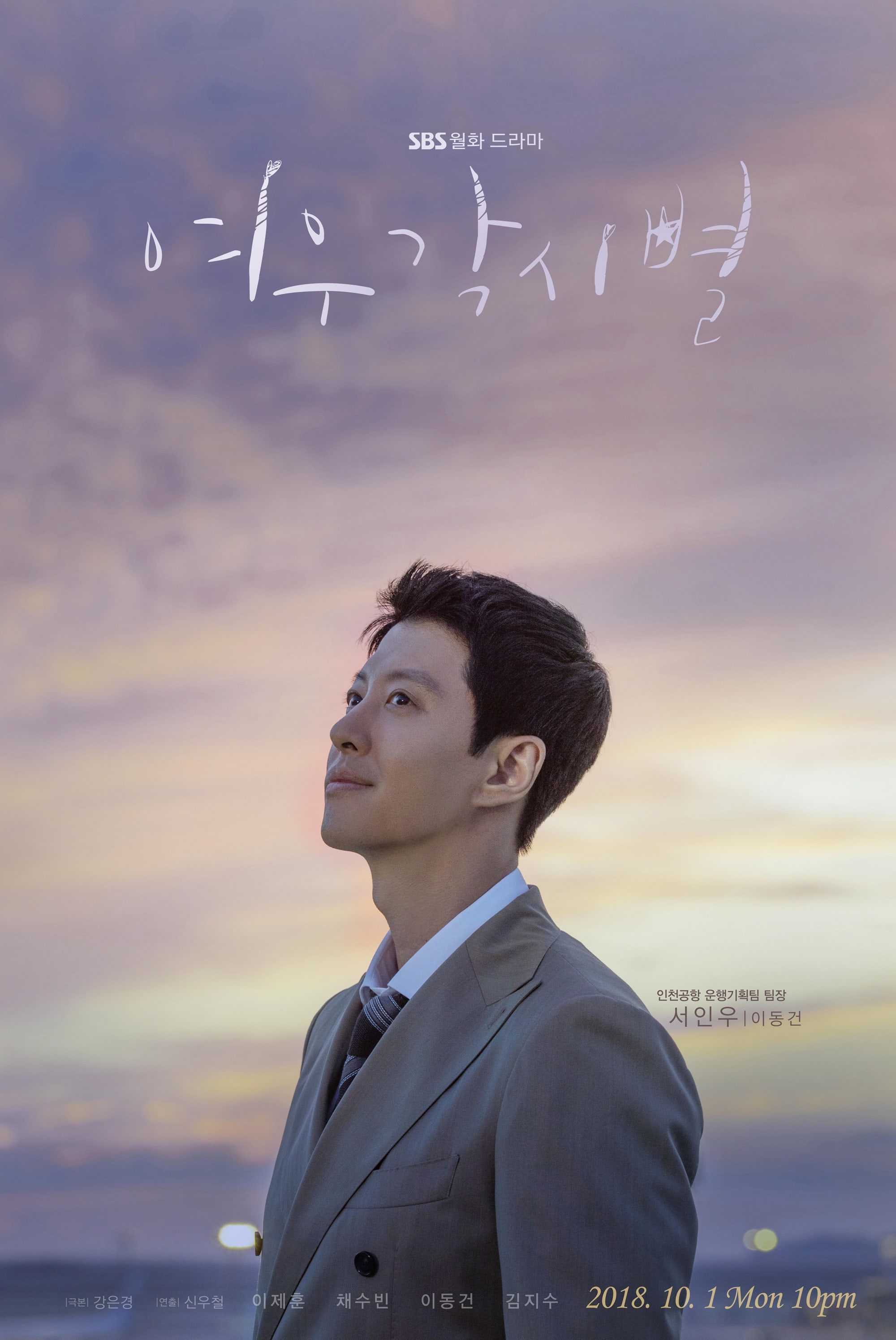 Kim Ji Soo smiles into the hazy dusk, stylish yet professional, and exudes confidence. Her character is Yang Seo Goon, the head of the passenger service team. 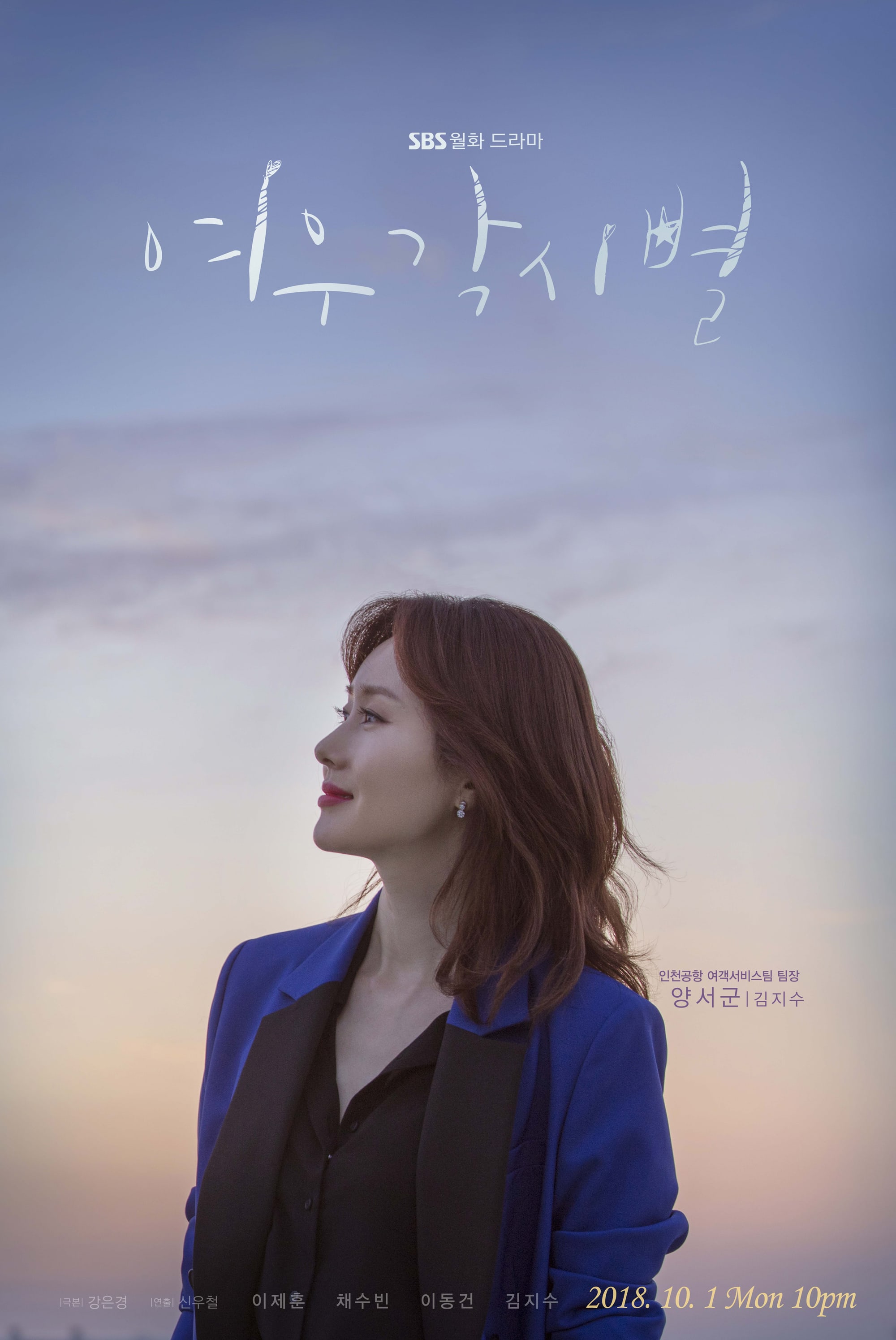 A source from the production team stated, “We worked hard to portray each character’s past and personality by bringing the space of the sky to life, as well as through the four actors’ detailed expressions. Please look forward to the fun stories about the inner goings of Incheon airport in ‘Where Stars Land,’ which will bring out autumn-like emotions in a fairy tale-like melodrama.”