Ji Sung and Han Ji Min’s relationship continues to be a mystery in “Familiar Wife.”

In the last episode, Joo Hyuk and Woo Jin, who opened their eyes to 2006, both made different choices. Although Joo Hyuk tried to avoid Woo Jin because he thought he’d end up hurting her again, Woo Jin tried to turn back the changed fate by persistently chasing around Joo Hyuk. Their present lives in 2018 changed again because of their altered first meeting from the past. Joo Hyuk was wandering around the country, while Woo Jin applied for a transfer to a different store to get to Joo Hyuk. Eventually, the two continued their inescapable relationship with each other by meeting once again. 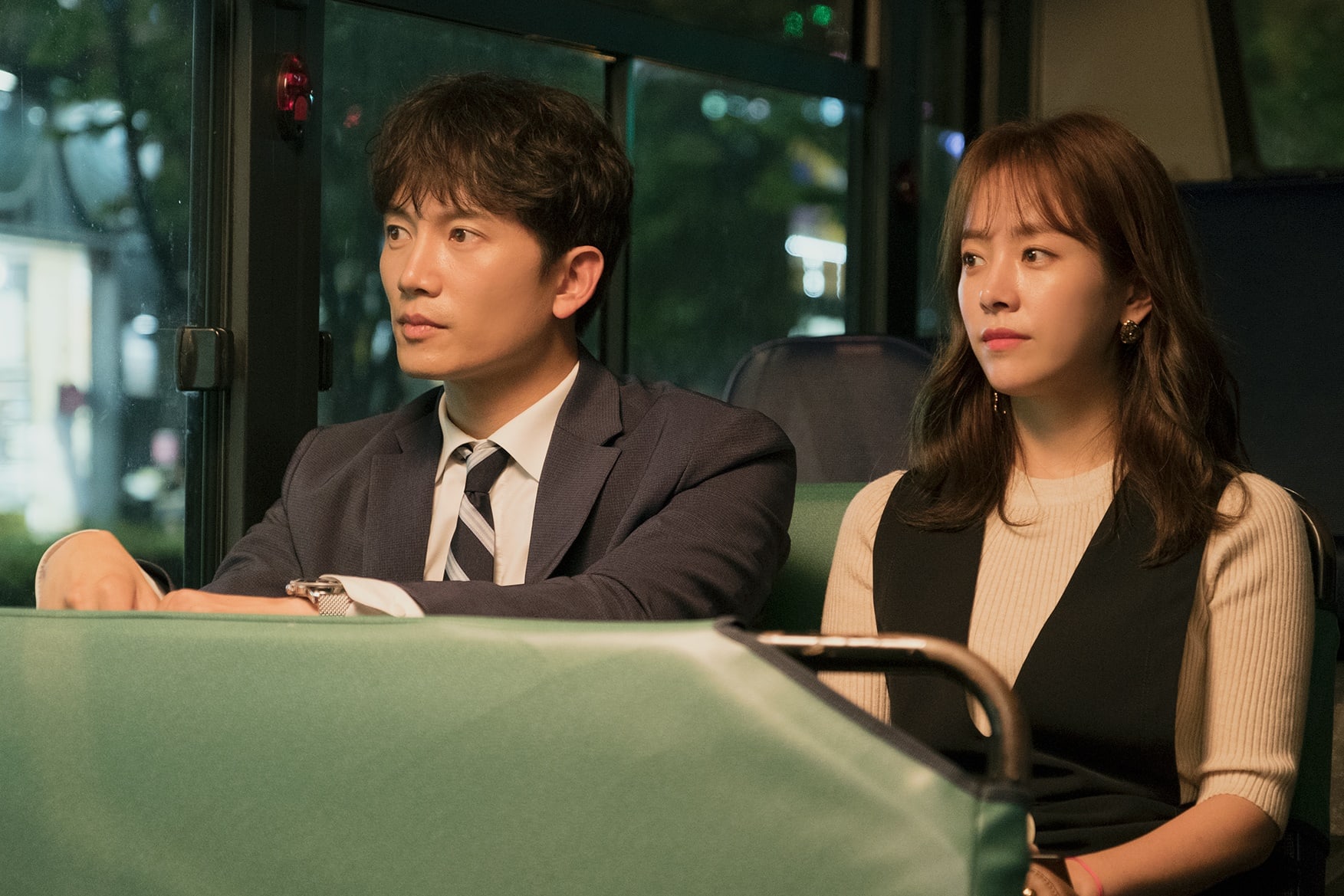 The released images showcase the two on a bus date. The atmosphere is both sad and nostalgic as Joo Hyuk, who tried to escape from Woo Jin by refusing to submit to fate, and Woo Jin, who tried to bravely and proudly win over her destiny, sit next to each other side-by-side. For some reason, the tension that lies between the heavy weight of Joo Hyuk’s gaze and Woo Jin’s continuously vigorous expression raises the suspense and curiosity among viewers. 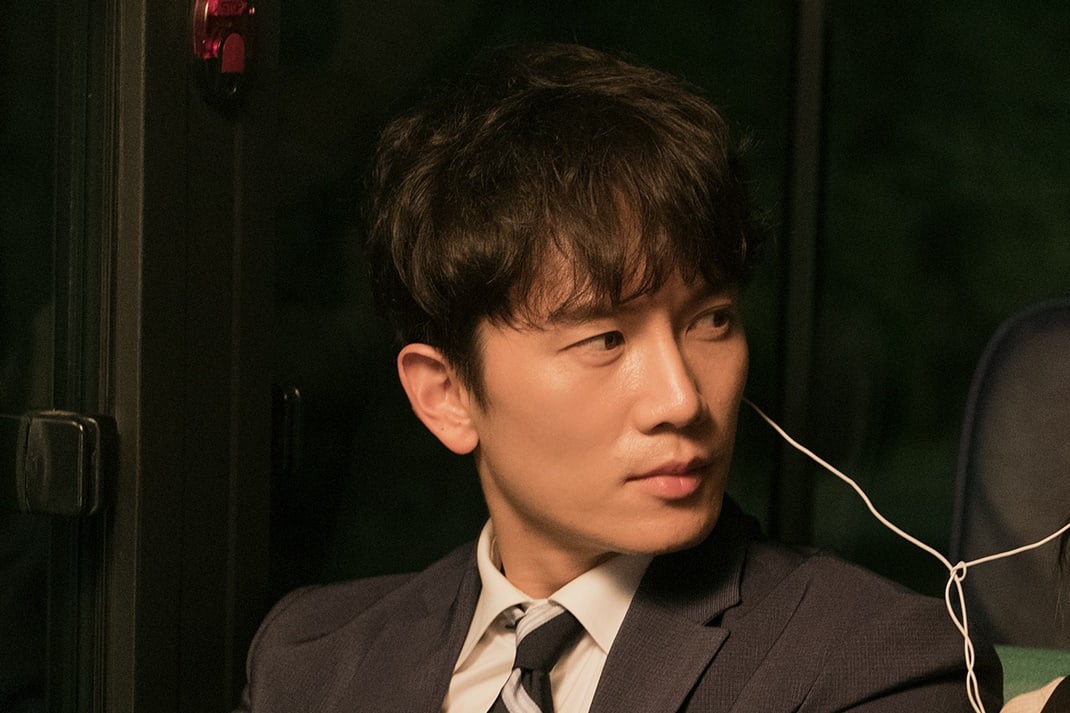 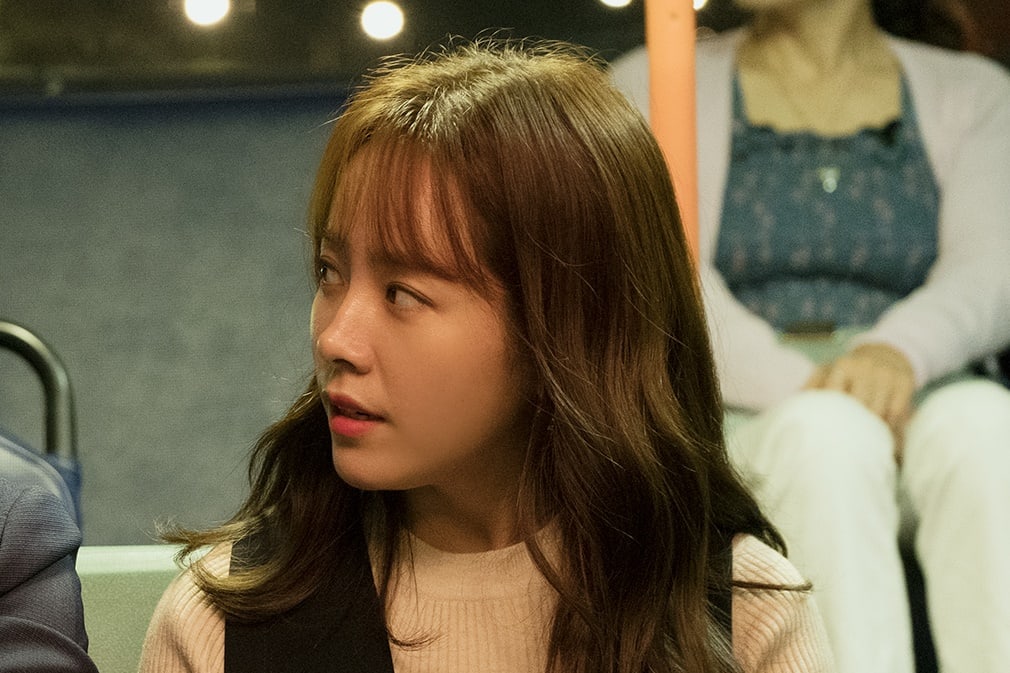 The production staff revealed, “An unavoidable and decisive moment will follow Joo Hyuk and Woo Jin, who try to go their separate ways for each other. Please look forward to what crossroads the two will face in the new reality.”

Episode 14 of “Familiar Wife” will air tonight at 9:30 p.m. KST. Make sure to check out the latest episode before today’s episode airs!