As much as we might enjoy a passionate love triangle or some enticing romantic tension in the air, let’s face it: sometimes we’re just not in the mood for lovey-dovey tropes! Or maybe we just find ourselves craving flat-out action, mystery, or bromance – or all three.

No worries, dear readers, because we’ve got your back with a list of seven dramas (all of a wide variety of genres and time periods) to fill your need to binge – with minimal (if any at all) romance. 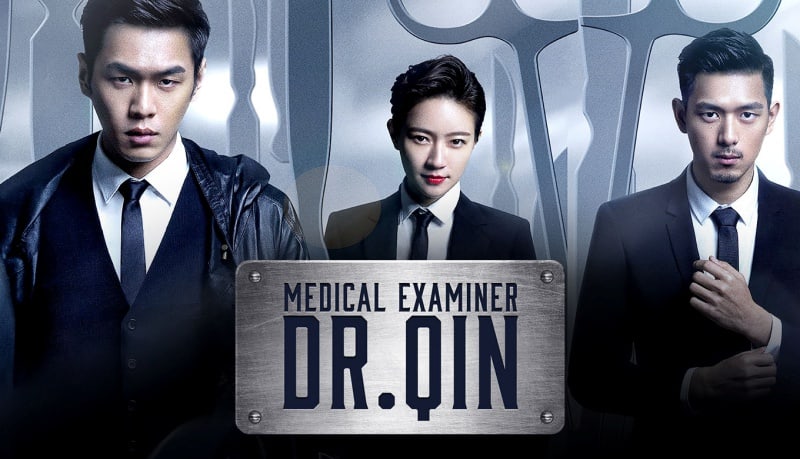 Qin Ming (Zhang Ruo Yun) is an eccentric medical examiner whose antisocial tendencies make him difficult to work with. Together with his spunky assistant Li Da Bao (Jiao Jun Yan) and tough police detective Lin Tao (Li Xian), the three solve the gruesome mysteries surrounding them. As they work to solve the twisted cases, Qin Ming is forced to confront his mysterious and tragic past.

Dark, thrilling, and speckled with clever, well-timed humor, this drama is guaranteed to pull you in before you know it and keep you invested until the very end. The pace is quick, the characters are utterly lovable (both individually and as a unit), and the mysteries – though not always terribly complicated – are twisted and thoroughly enjoyable to watch because of the process the team goes through to solve them. A personal favorite, I recommend “Medical Examiner: Dr. Qin” wholeheartedly to those looking for a super thrilling ride that will keep you on your toes every step of the way. 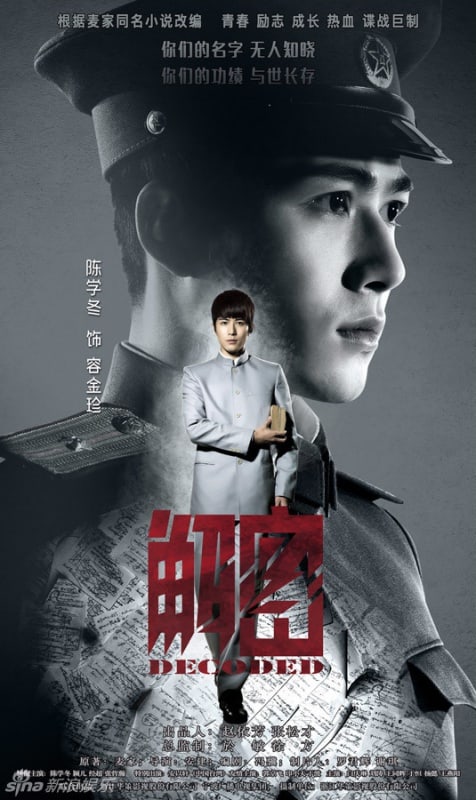 Rong Jin Zhen (Cheney Chen) is a young autistic math genius who is recruited to work for Unit 701, a special government decoding department dedicated to cracking a secret coded communication system used by Country X to infiltrate China. In order to fight back against the malicious spy network, Jin Zhen and the rest of Unit 701 are thrust into a dangerous world of betrayal, mystery, and espionage.

I was intrigued to see Cheney Chen portray a character on the autism spectrum, which is why I initially began the drama. His understated performance is consistent and captivating, and mercifully void of overdone exaggerations that are unfortunately sometimes present when actors portray these kinds of characters.

Any romance in “Decoded” takes a backseat to the story’s main arc, namely the thrilling decoding and spy work of Unit 701. In the midst of the action and intrigue, watching the characters’ relationships with each other as they develop personally will really hook you in. With side characters who are just as likable as main ones, the unique story and solid acting are only a couple of reasons to give this one a shot! 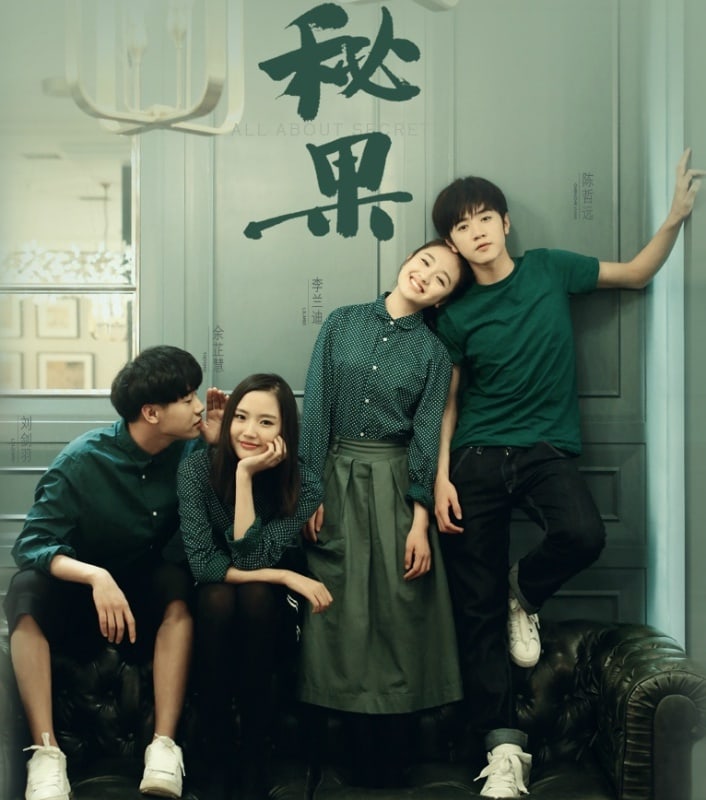 Yu Chi Zi (Landy Li) is a feisty and optimistic teen who cares about her friends deeply, specifically the popular but troubled Duan Bai Wen (Chen Zhe Yuan), whom she’s known since childhood. As the two navigate the everyday struggles of youth, they must also deal with personal issues at home while balancing school life and the inevitable drama of high school friendships.

This one truly keeps any romance on the back-burner. Instead, it focuses on the relationships between parents and children, and between friends. It’s an easy watch with a steady (though not always quick) pace. While maintaining an overall relaxed and very much slice-of-life feel, “All About Secrets” mixes light and heavy topics, utilizing cute and relatable humorous moments as well as touching upon issues of domestic violence, single parenting, and the death of a loved one. It’s one of my personal favorites, and one I recommend to any viewer looking for something a little different. 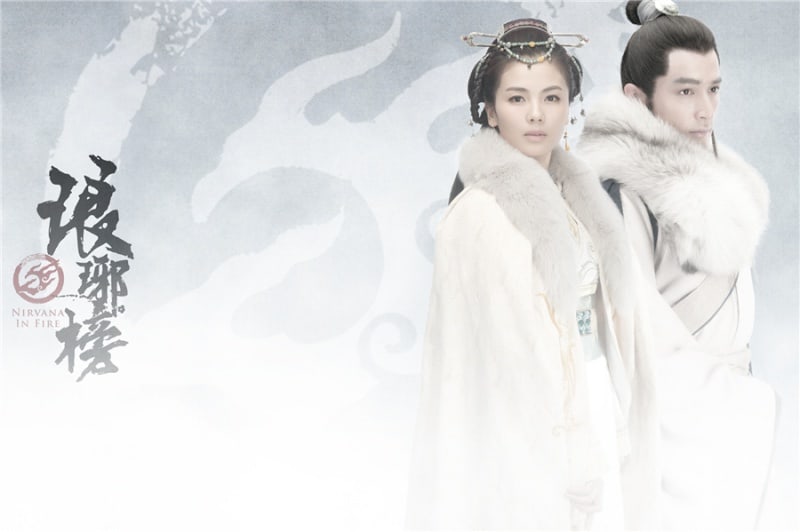 When the Southern dynasty’s general is betrayed in a battle against the Northern dynasty, 70,000 soldiers are killed. The general’s son, Lin Shu (Hu Ge), barely escapes with his life. 12 years later, Lin Shu returns under the name Mei Chang Su and meticulously sets about his plan to bring justice to his people.

This beloved drama is a must-see for fans of fantasy and/or historical dramas. It goes beyond any common war story, with themes of loyalty, integrity, and revenge taking prevalence to romance. Everyone who has seen this drama – no matter what they think of the story – has one comment in common: the cinematography is gorgeous. Besides that, the pacing is excellent and the character developments are impeccable. Honestly, if I go on and on, this will take up pages. If you haven’t seen this one, my advice would be to check it out a quickly as you can! 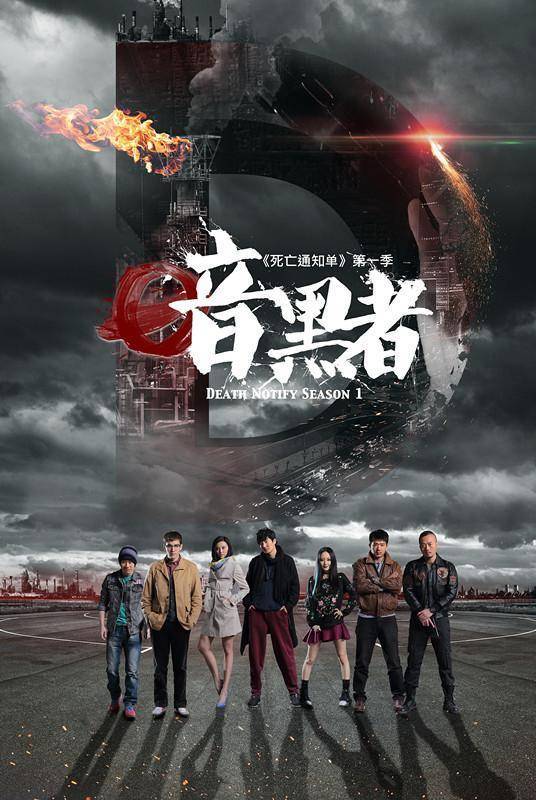 A special police task force is formed to catch a mysterious and evasive vigilante serial killer known as “Darker.” Leading the team is the slightly eccentric and unconventional Luo Fei (Guo Jing Fei). The task force is full of quirky characters who – despite their differing personalities and idiosyncrasies – must work together to solve the crimes infesting their city. This drama is pure mystery, and is perfect for those wishing to get sucked quickly into a story with a straightforward, thrilling plot. It’s got a lot of great humor and – obviously – minimal romance! The unique mixture of dark subjects with comedy has intrigued many a viewer, and I would recommend it to anyone looking for a refreshing take on the typical crime thriller. 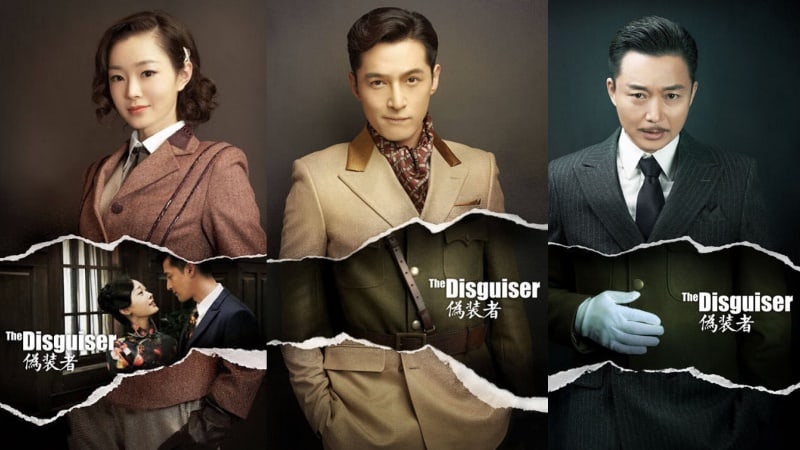 “The Disguiser” centers around the Ming family during the Japanese occupation of China. Naive college student Ming Tai (Hu Ge) – the youngest brother in his family – is kidnapped by the leader of a powerful organization and trained to become an underground Communist spy. Throughout all the dangers, intrigue, and betrayals, the Ming household fights to bring down their enemies and end Japanese occupation.

Set in the 1930’s, the costumes, hair, and set design of “The Disguiser” are absolutely stunning. And while there is indeed some romance, what drives the human relationships in this drama are the fierce bonds of brotherhood and family loyalty. With thrilling plot twists, complicated character psyches, and mysterious pasts, it is most definitely a must-watch drama for anyone looking for excitement and thrill without tons of romance. 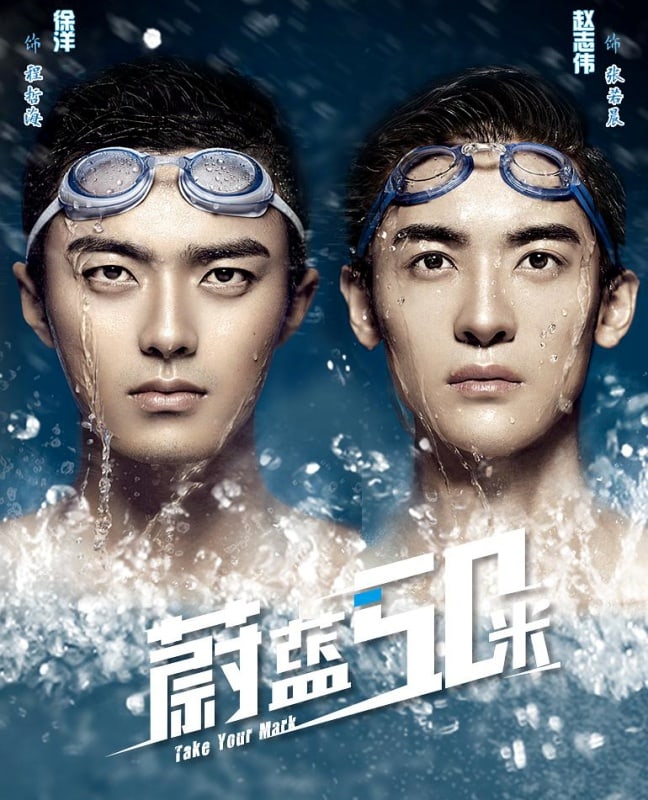 Two friends, Zhang Ruo Chen (Zhao Zhi Wei) and Cheng Zhe Hai (Xu Yang), share their love of swimming and hope to make the national swim team one day. During the qualifying championships, however, the two are forced to compete against each other. After Ruo Chen wins, Zhe Hai disappears without a word. Two years later, they meet up again at the same sports school, but one has lost all interest in swimming. While they navigate school life, the boys are forced to face the pain of their fractured friendship…and learn that everyone has their own individual struggles, whether on land or in the water.

A pleasant watch for those who prefer slice-of-life dramas, “Take Your Mark” is sure to entertain with its down-to-earth acting, likable characters, and relatable story content (even if you’re not a swimmer). Friendship and family are major themes that are offset by fantastic in-water shots of the athletic swimmers. Oh, and the bromance? Yeah, it’s fantastic.

What do you think of the list, Soompiers? Do you guys ever just feel like watching dramas without romance? Let me know in the comments below!

Soompi Spotlight
Nirvana in Fire
decoded
The Disguiser
Medical Examiner: Dr. Qin
Take Your Mark
All About Secrets
Death Notify: The Darker
How does this article make you feel?