Following a first look at Seo Hyun Jin’s character in the highly anticipated JTBC drama “The Beauty Inside,” a remake of the 2015 film of the same name, the first stills have been released for Lee Min Ki.

The 2015 film follows the life of a man who wakes up with a different body everyday. The drama has taken a slightly different route, telling the story of a woman named Han Se Gye (played by Seo Hyun Jin), who lives in a different body one week out of every month, and a man named Seo Do Jae (Lee Min Ki), who cannot recognize others’ faces. 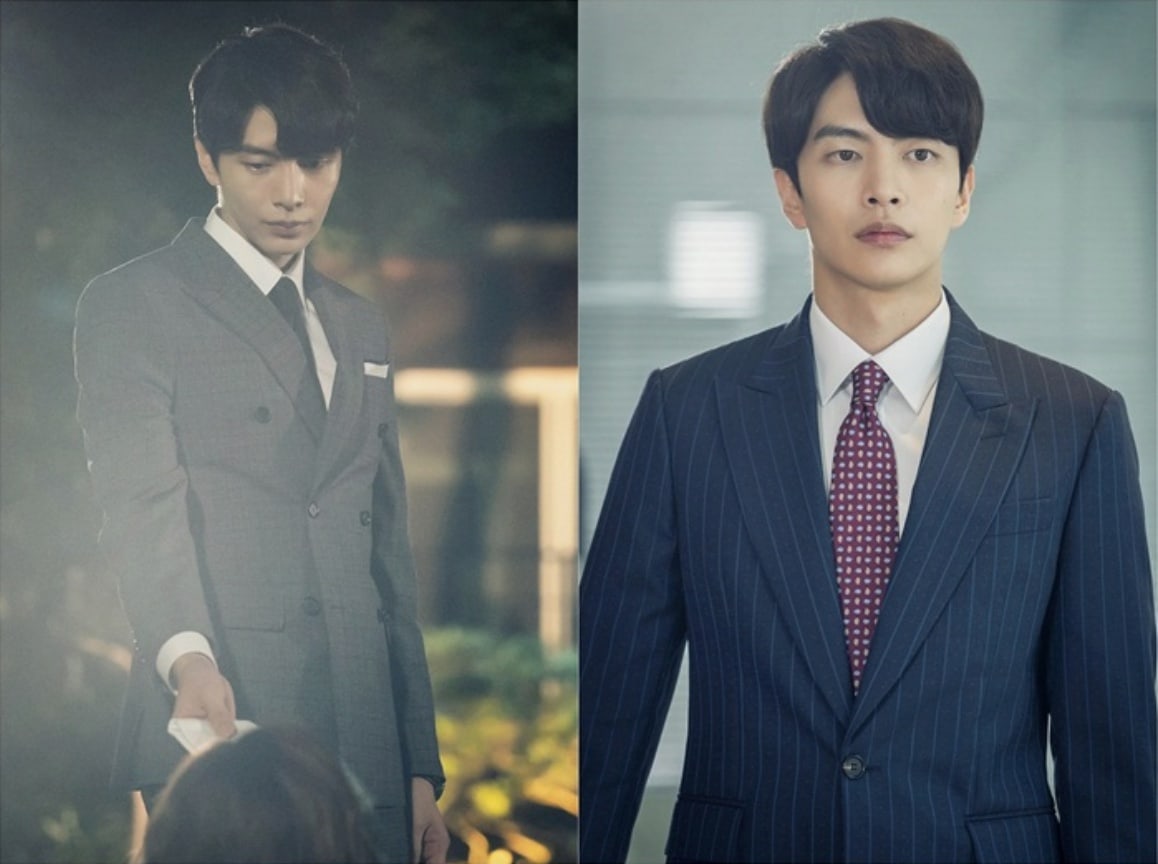 Lee Min Ki, who has taken on a variety of roles in works of a variety of genres, is taking on the role of a director at an airline company for “The Beauty Inside.” He’s perfect on all fronts, with the looks, the height, and smarts to boot, but is plagued by prosopagnosia, the inability to recognize faces. In order to protect his position in the company, he hides this one flaw, meticulously memorizing peoples’ habits and how they walk to identify them. When an unexpected meeting brings Han Se Gye (Seo Hyun Jin) — someone he can recognize — into his carefully calculated life, everything changes.

A source from “The Beauty Inside” said, “Lee Min Ki embodies the cynical but also off-the-wall and warm Seo Do Jae. Please look forward to how Seo Do Jae will change as he steps foot into the secret world of Han Se Gye.”

Beauty Inside
Lee Min Ki
How does this article make you feel?