Lee Joon Gi Talks About His Goals As An Actor

Lee Joon Gi has graced the cover of The Big Issue Korea magazine, and talked about his career goals.

The Big Issue Korea is a magazine that gives half of its proceeds to the homeless people who work as its salespersons. Lee Joon Gi volunteered his time to take part in the photo shoot and interview. The top actor featured in a retro-inspired photo shoot that was shot with a film camera against the background of Seoul.

In his interview, Lee Joon Gi said, “This is even more meaningful because I’m able to do good work together with the staff.” After wrapping up his drama “Lawless Lawyer” recently, Lee Joon Gi is taking some time to recharge as he focuses on exercising and picking his next project.

When asked about his goals as an actor, Lee Joon Gi replied, “That’s such a hard question. I know that people worry a lot and think it might be dangerous for me to do action scenes without a body double, so while I’m resting I’ve been continuing to exercise. I want to keep doing action scenes myself for a long time, as long as my body allows.”

He continued, “I want to portray ordinary characters just as they are, in a way that they seem like someone we might see in our daily lives, and I want to convey those emotions and that sincerity to the viewers. That’s something I’ve thought since I just started out as an actor, but lately I feel that way even more.”

Lee Joon Gi also shared his interest in acting in comedic works, saying he hopes to take on a project where he’d be able to include many comedic touches. 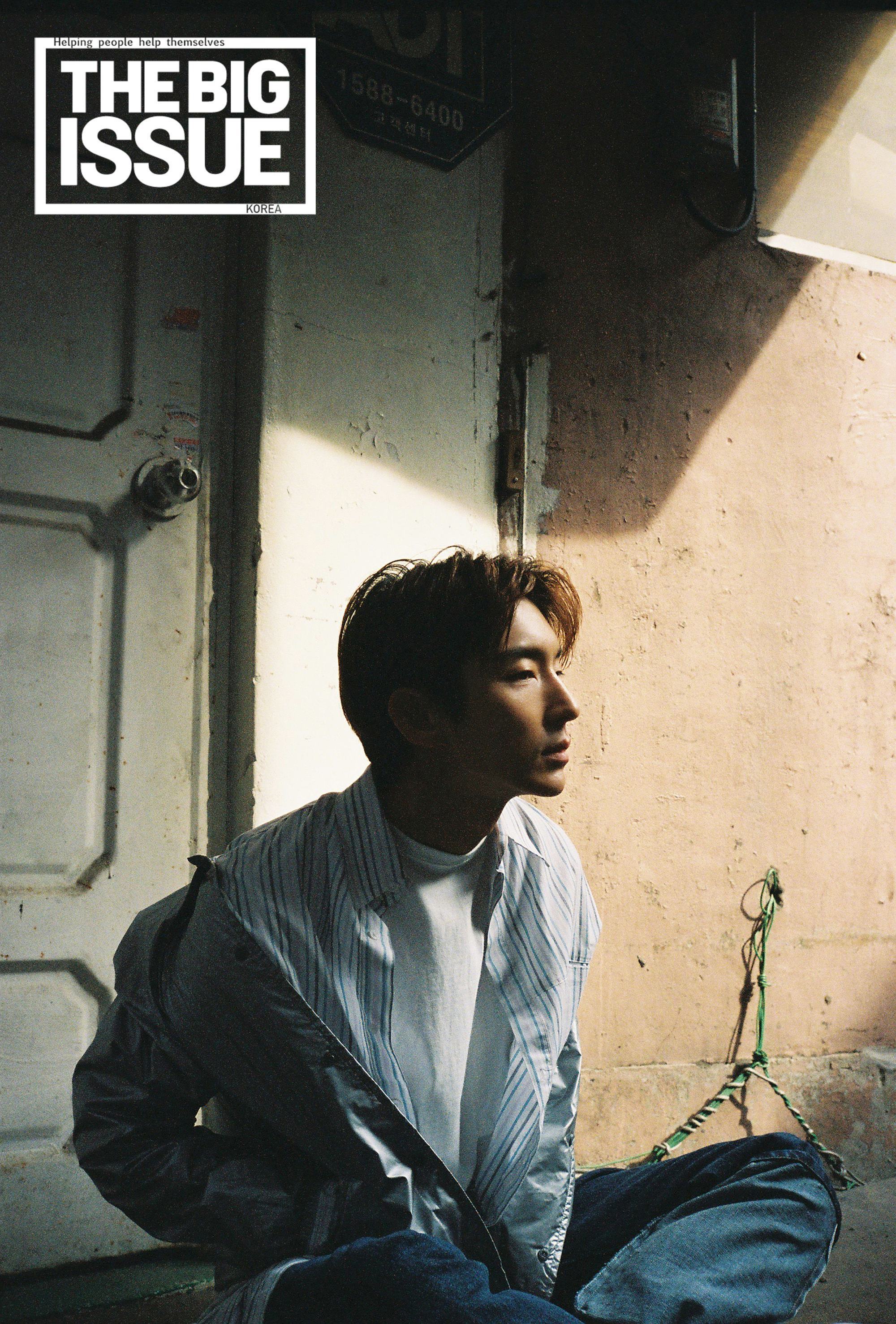 This edition of The Big Issue Korea went on sale in subway stations in Seoul and online starting on September 14.

Lee Joon Gi
The Big Issue Korea
How does this article make you feel?