8 Adorable Actor-Idol Friendships That We Can’t Enough Of

When an idol and actor form a special connection, us fans can’t help but have a deep desire for them to be BFFs forever, especially when we love them both. And when they upload photos on their social media accounts or talk about each other on interviews and variety shows, we almost wish we could be a part of their friendship! It’s the cutest thing ever when they form such a close bond with each other.

Here’s a look at eight of those actor-idol BFFs we can’t get enough of! 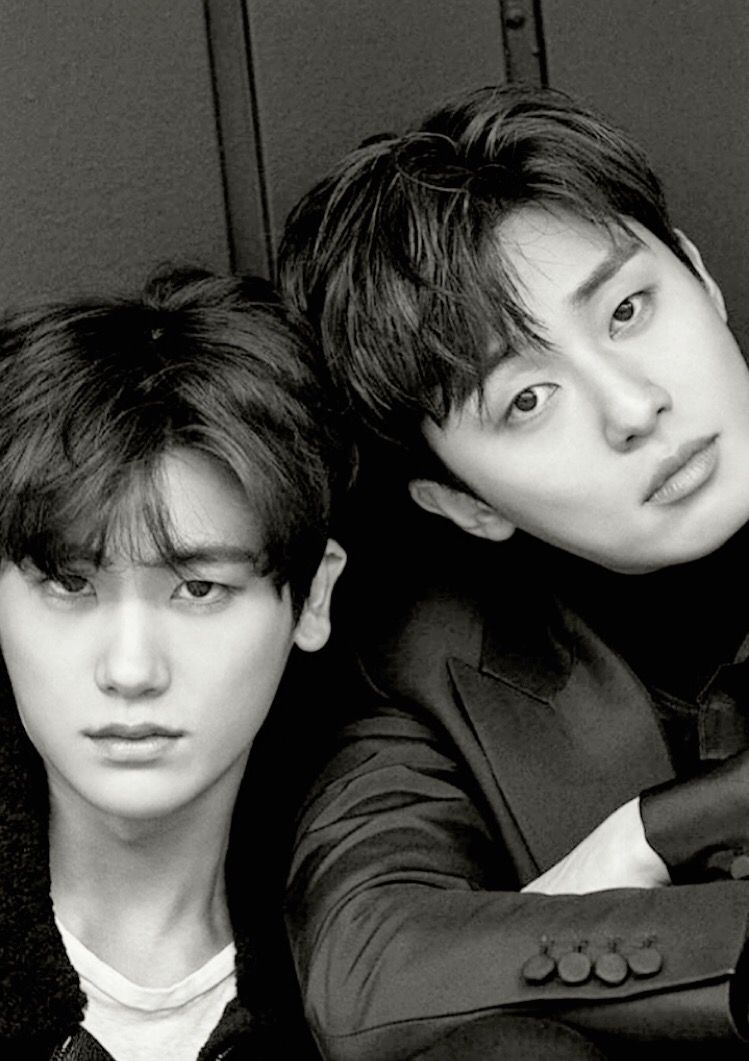 These two met on the set of their bromantically beautiful K-drama, “Hwarang.” Although Park Seo Joon and Park Hyung Sik are fighting over the same girl in the drama, they were able to look past it off-screen, as they developed a strong friendship. After the series ended, the two continued to hang out and keep in touch through social media, and have been sending each other food/coffee trucks to each other’s filming sites. 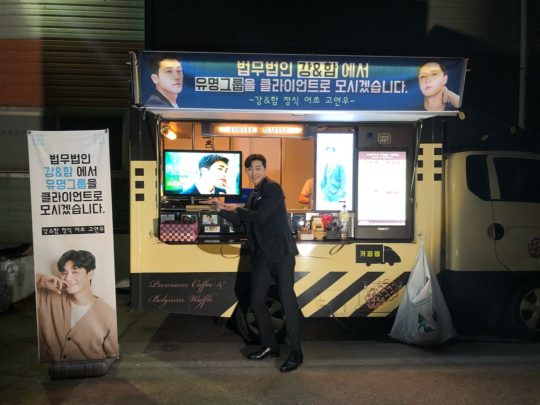 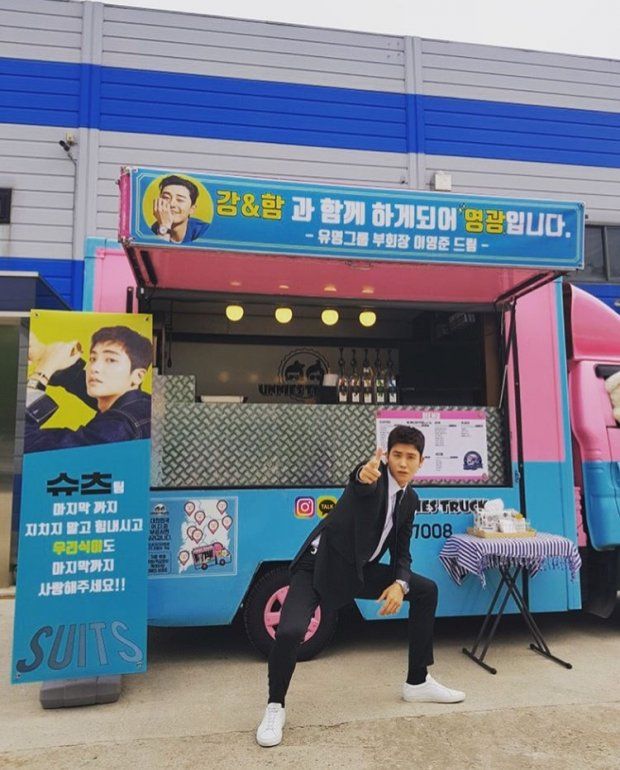 The duo is also known to be close with BTS’s V. 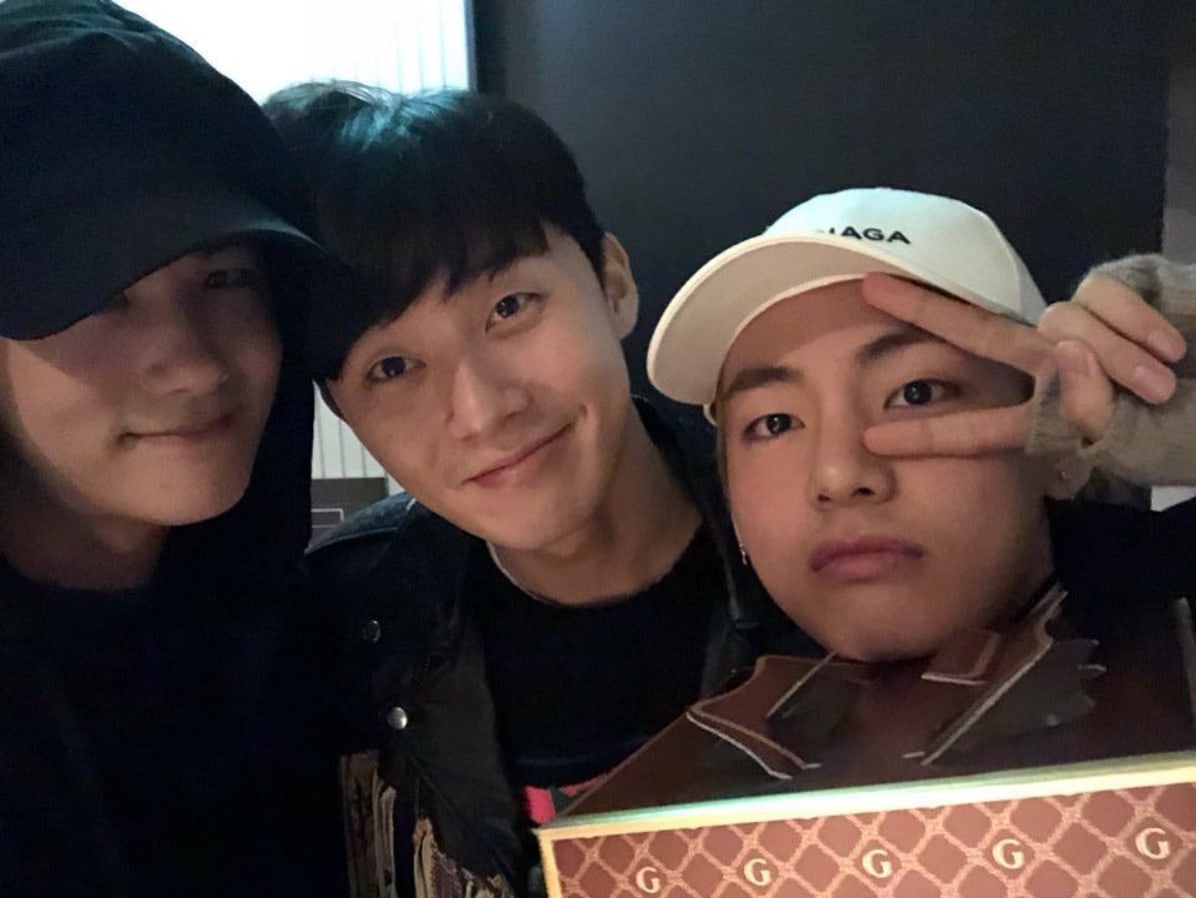 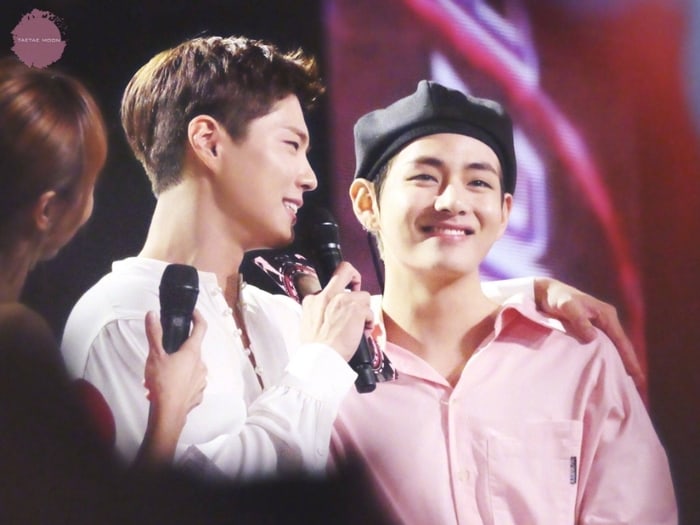 This friendship started off effortlessly as Park Bo Gum revealed that he was a big fan of BTS. It was almost destined that the two became BFFs, as Park Bo Gum was able to become friends with V when he was hosting “Music Bank.” They communicated via phone and discovered they had a lot in common and decided to hang out. They even took a trip to Jeju island together and it’s not uncommon to see Park Bo Gum supporting his good friend at his concerts. The cuteness! 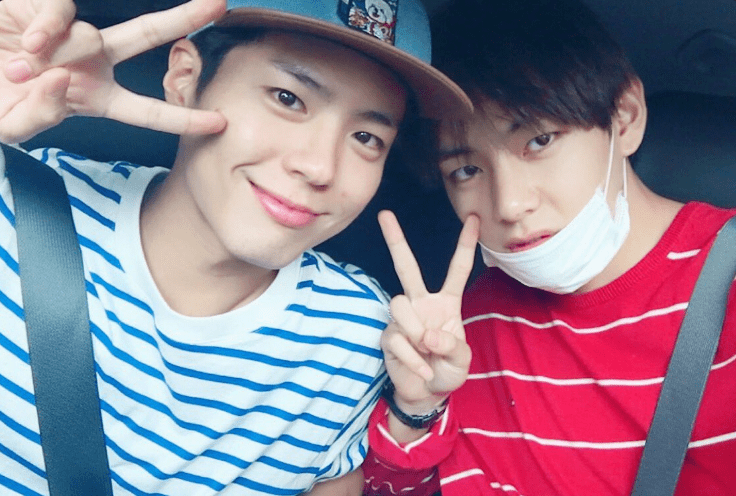 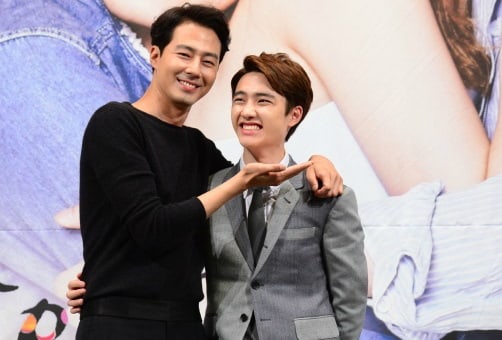 Jo In Sung and EXO’s D.O. met on the set of the drama, “It’s Okay, That’s Love.” Since then, the two have maintained a pretty strong relationship as they continue to hang out with each other. In an interview, Jo In Sung even stated how D.O. randomly drops by his house and eats with him. 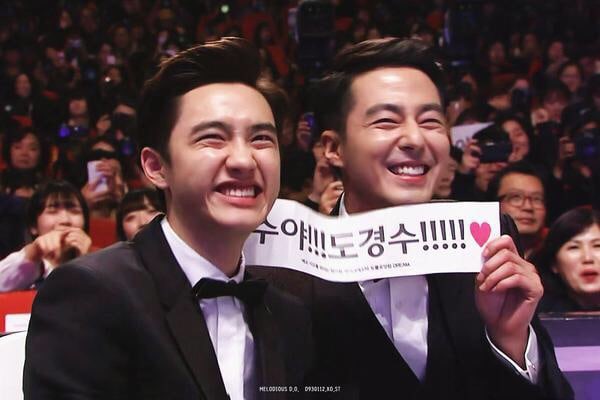 IU and Yoo In Na 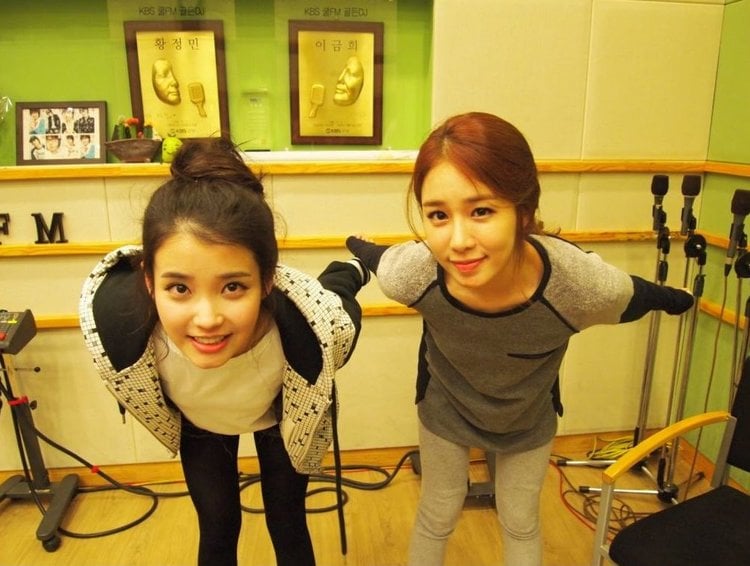 IU and Yoo In Na‘s sismance is no joke. The two are constantly expressing how much they mean to each other. Yoo In Na supports IU by going to her concerts and IU has even thanked her personally during acceptance speeches. The two have a tight bond that seems unbreakable! 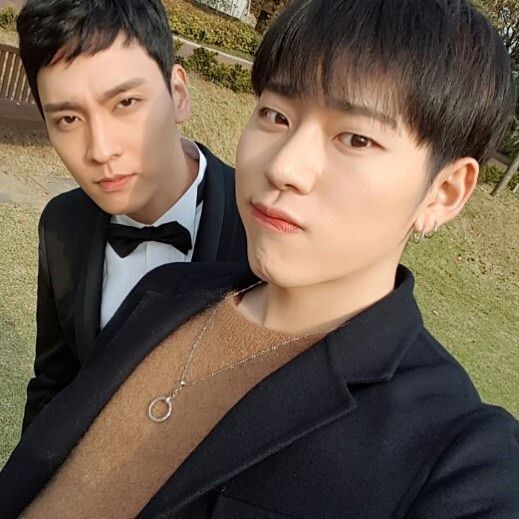 Zico and Choi Tae Joon met when Zico was just starting out as an idol. The two appeared on the series “Celebrity Bromance” and showed just how close they really are. The poking fun, bickering, and bantering between the two totally makes us melt. Even though they have very different lifestyles, the two show that opposites attract, and their support for each other is constant. 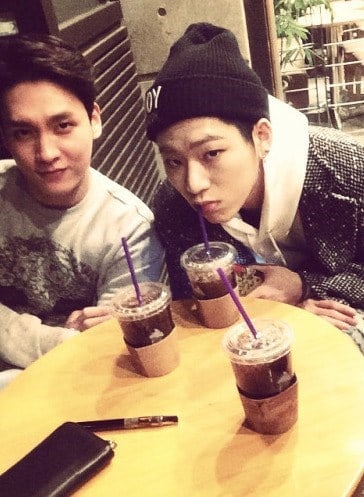 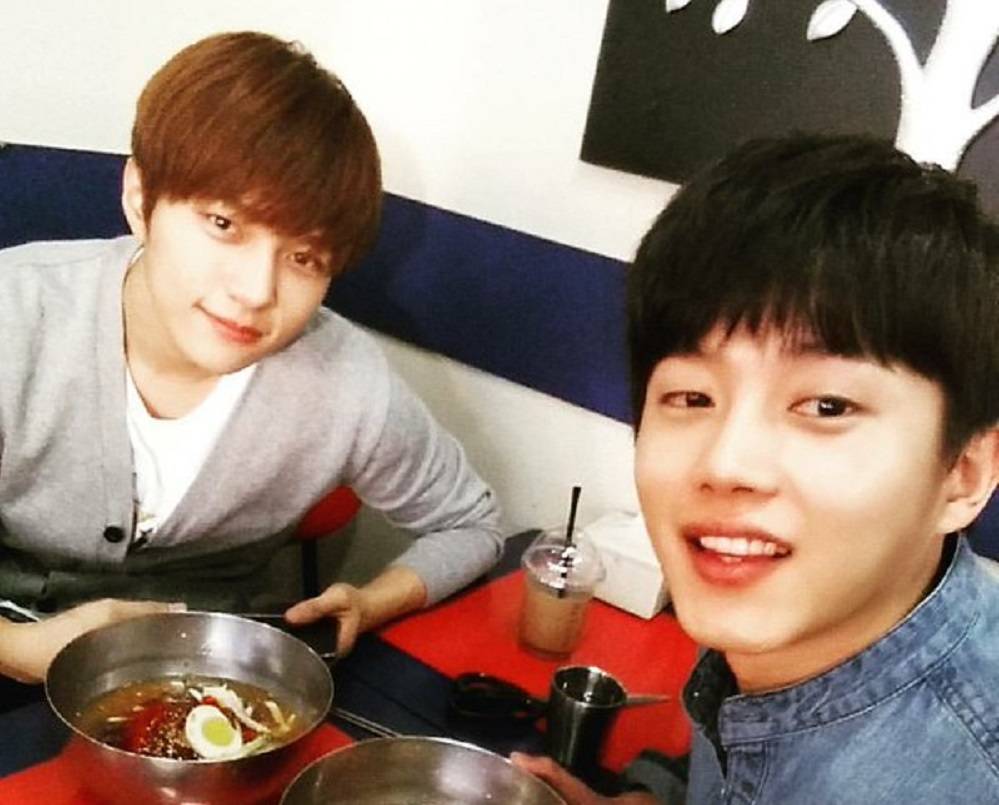 L and Kim Min Suk‘s friendship spans back when the two were in the drama, “Shut Up! Flower Boy Band.” While L’s fame as a K-pop idol continued to rise, Kim Min Suk found himself struggling to make it big as an actor. When the two appeared on the show, “Celebrity Bromance,” Kim Min Suk mentioned how much L supported him by buying him food and giving him clothes. 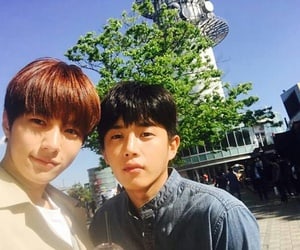 Can you feel the genuine bromance? 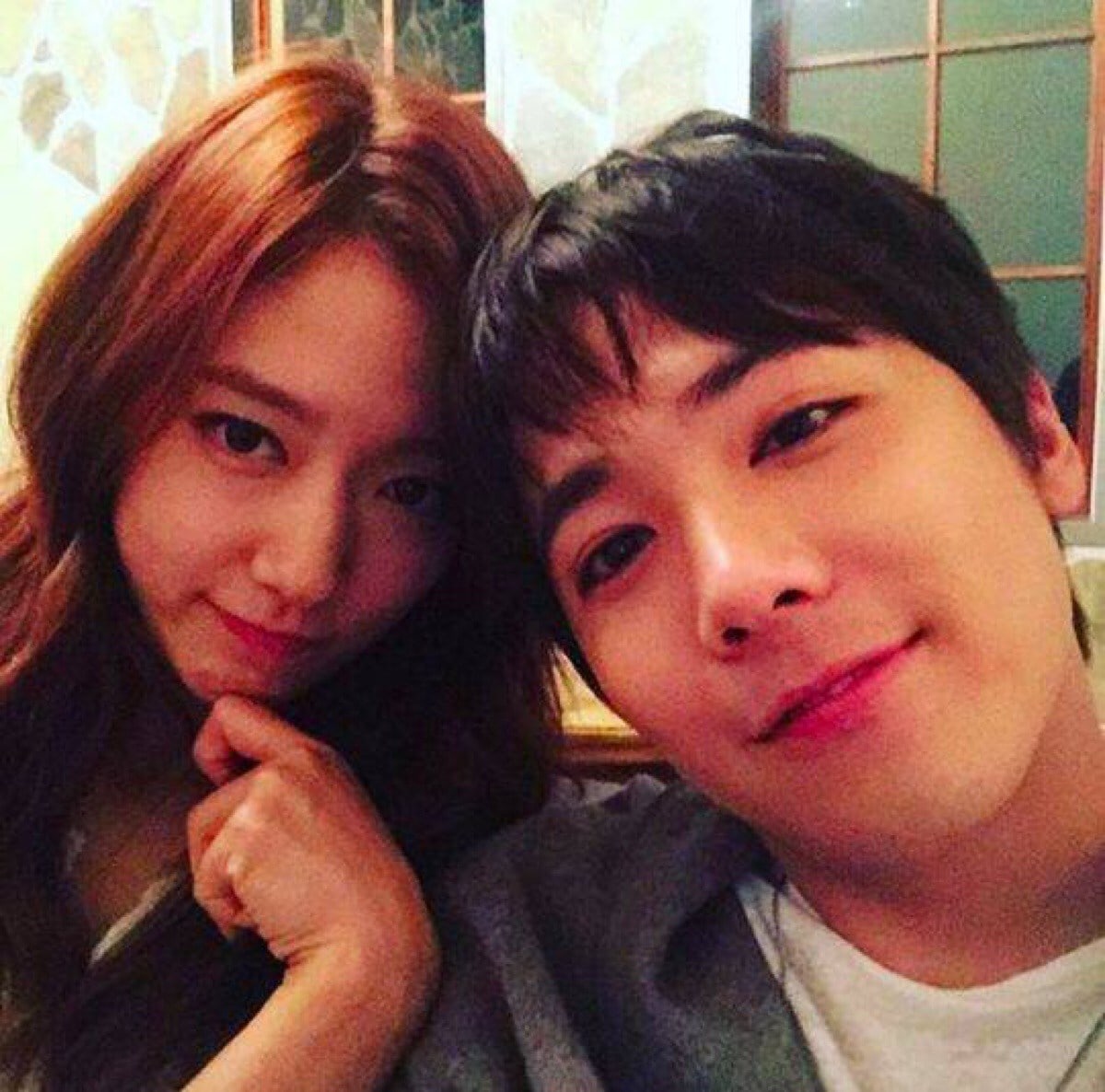 Lee Hong Ki and Park Shin Hye met on set when they were casted in the series, “You’re Beautiful.” Since then, they’ve been known to hang out with each other all the time. Lee Hong Ki is also constantly asked about his friendship with the famous actress, and although there have been rumors about their relationship going beyond friendship, the two have been consistent in denying it. (Also, Park Shin Hye is dating Choi Tae Joon!) 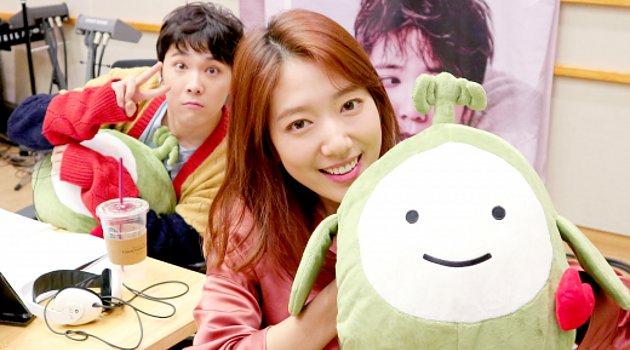 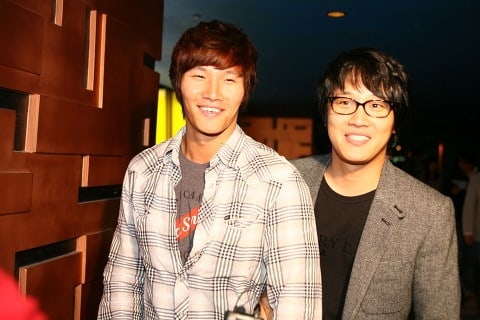 Although it’s been awhile since Kim Jong Kook considered himself an “idol,” he did start his career off as one when he promoted with Turbo. It’s no secret in the entertainment business that Kim Jong Kook and actor Cha Tae Hyun are BFFs. The two have a long history of being friends and have been through a lot of life’s celebrations together. It’s hilarious to see them poke fun at each other on variety shows. 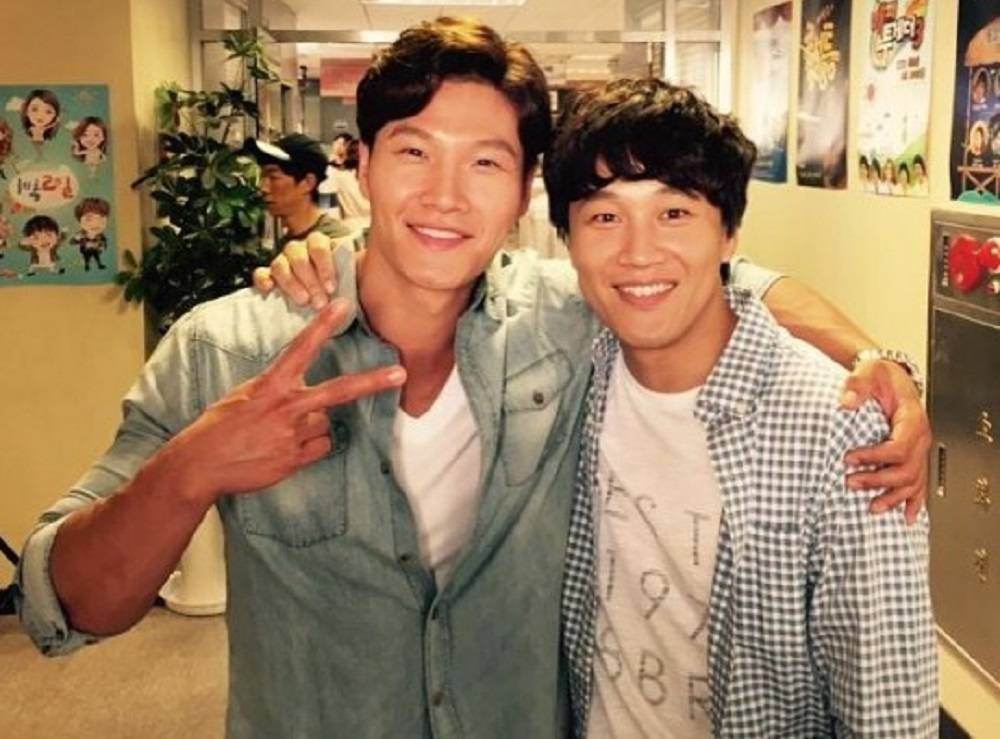 A long-lasting friendship to aspire to!

Hey Soompiers, which of these friendships do you stan? Let me know in the comments below!

Currently watching: “My ID is Gangnam Beauty” and “Familiar Wife”
All-time favorite dramas: “Secret Garden,” “Goblin,” “Because This Is My First Life,” “Star In My Heart”
Looking forward to: Won Bin’s return to the small screen and Song Joong Ki’s next drama