NCT’s Jisung Talks More About Why He Joined “Dancing High,” Reacts To His Ranking

On the September 14 broadcast of KBS’s “Dancing High,” NCT’s Jisung talked a little bit more about why he wanted to join the show.

He said, “Something that has been hard for me from a long time ago is that there isn’t anyone I can relate to at school, so I don’t have any friends. There’s no one.” 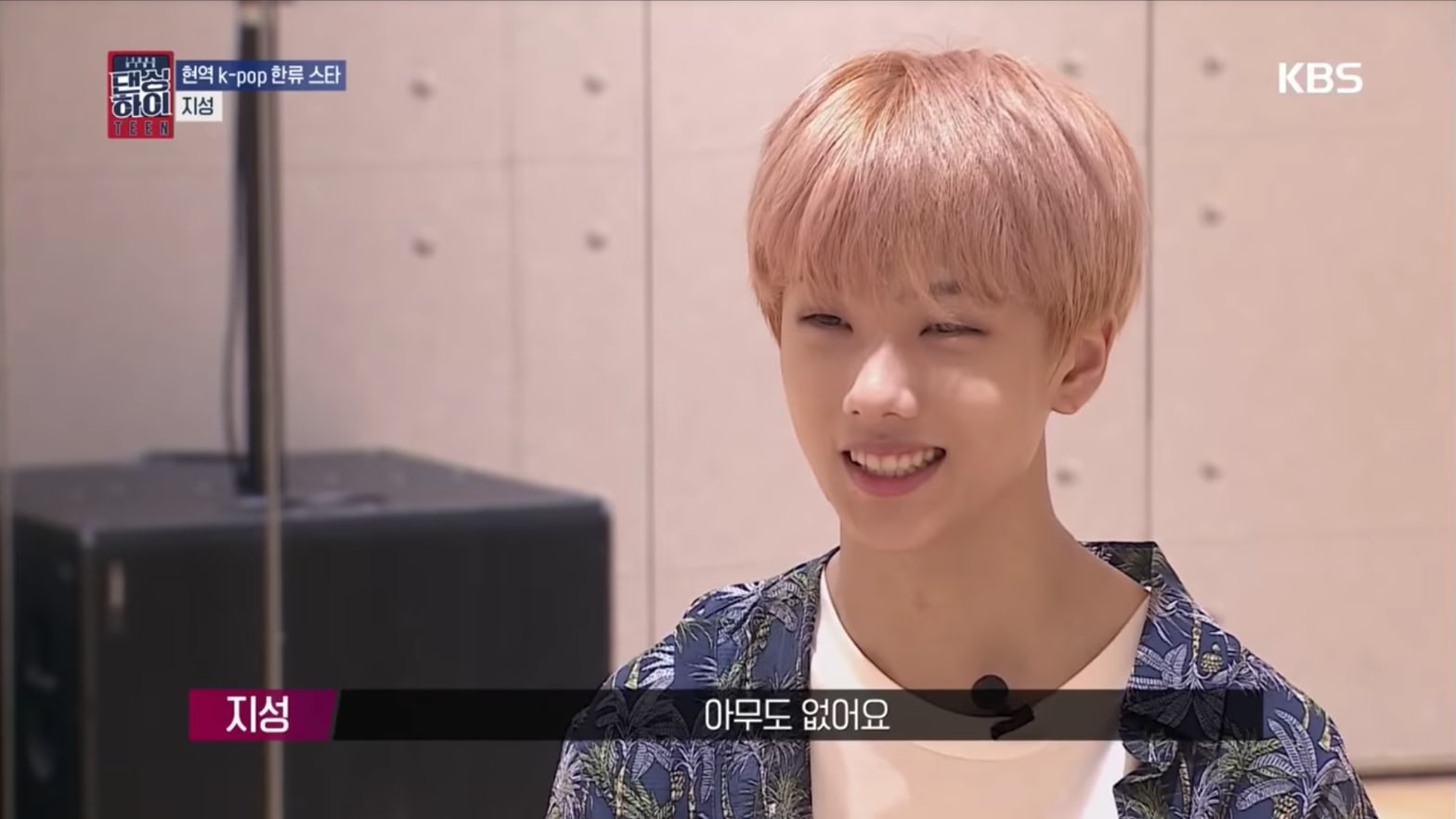 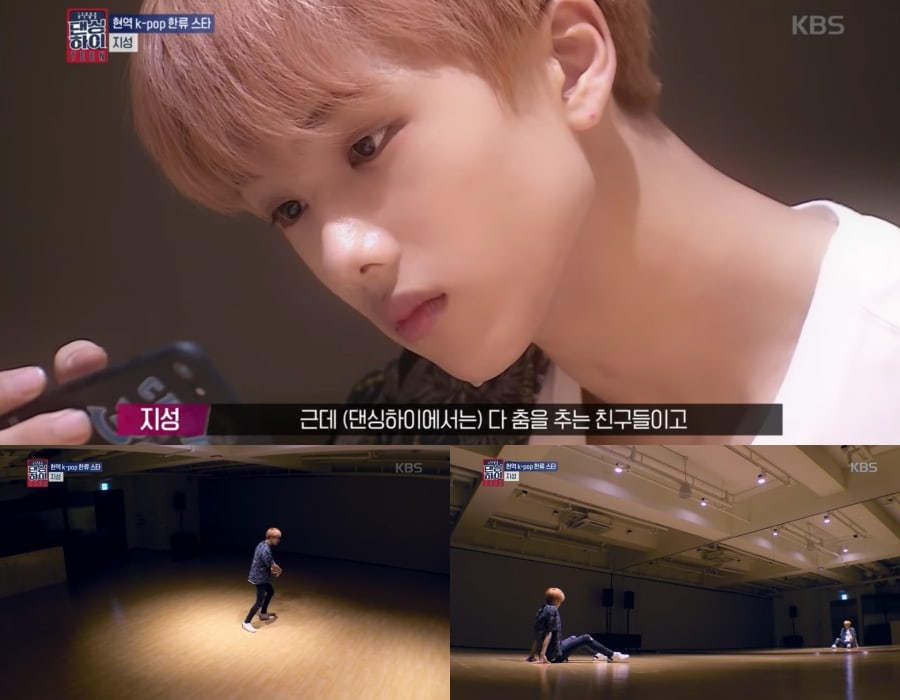 Jisung said he wanted to surround himself with people that have common interests. “Everyone [in ‘Dancing High’] is a dancer, and we’re really alike. I came on this show because I want to make friends, and also grow as a dancer.”

Jisung’s fellow NCT Dream members showed their support for him on the show, urging him to utilize the advantages that he has from performing with NCT Dream, like his experience being in front of cameras.

When Jisung said he was afraid there would be “monster” dancers, Mark said, “Don’t act like you’re not a monster yourself.” But Jaemin expressed that he would like there to be dancers much better than Jisung. He said, “Honestly, I think there needs to be someone on ‘Dancing High’ that can take you down a notch.”

Mark added that if Jisung makes it to the final round or has a big performance on the show, that NCT Dream would be there to support if they can. 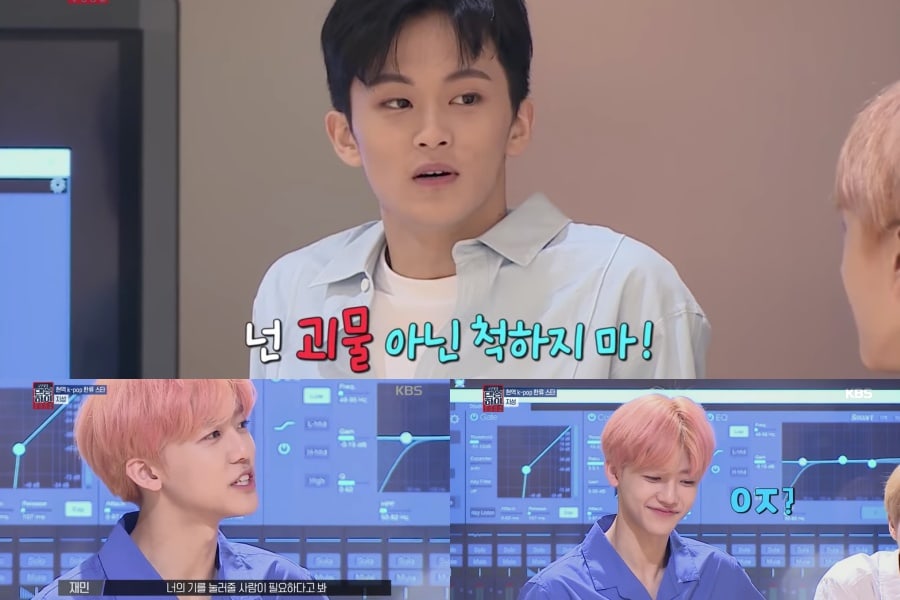 Jisung, whose first performance was aired on the latest episode of the show, drew a great response from the judges. Just Jerk said, “[Jisung just] broke all preconceptions of idol dancers.” Lia Kim complimented Jisung’s musicality, saying she could feel the texture in his movement change with the beat, and predicted that Jisung would make the top five. Lee Gi Kwang added, “Jisung can do even better. I saw him [dancing] on a different program, and was so surprised.”

With his performance, Jisung received a score of 71 from his fellow teen dancers and 72 from the judges, putting him in ninth place overall. Jisung said, “I’m not satisfied. I barely have a hold [in the top 10]. I won’t make any mistakes from here on out.”

Jisung, who was given a chance to choose his own coach due to his high ranking, chose Hoya. He said, “I want to hear more of what [Hoya] has to say.” 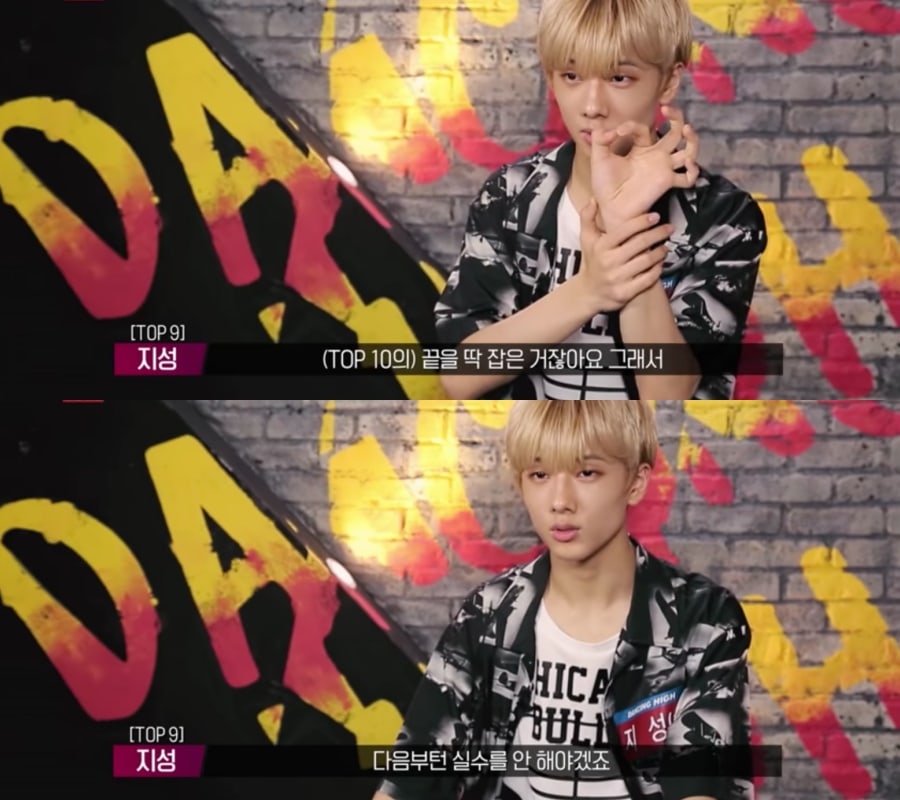