Kim Jong Kook Chooses Between Marriage And Working Out

On the latest episode of SBS’s “My Ugly Duckling,” Kim Jong Kook was forced to answer some difficult questions about his love life!

The September 16 broadcast of the reality show featured Kim Jong Kook spending some quality time together with trot singer Hong Jin Young. When the pair met up with a few of Kim Jong Kook’s friends for a meal, one of his friends suggested that they try answering questions while using a portable lie detector.

After Kim Jong Kook had strapped his hand into the device, Hong Jin Young and his friends took turns asking him personal questions about love and marriage.

Hong Jin Young then asked him, “If you were forced to choose between marriage and working out, would you choose working out?” 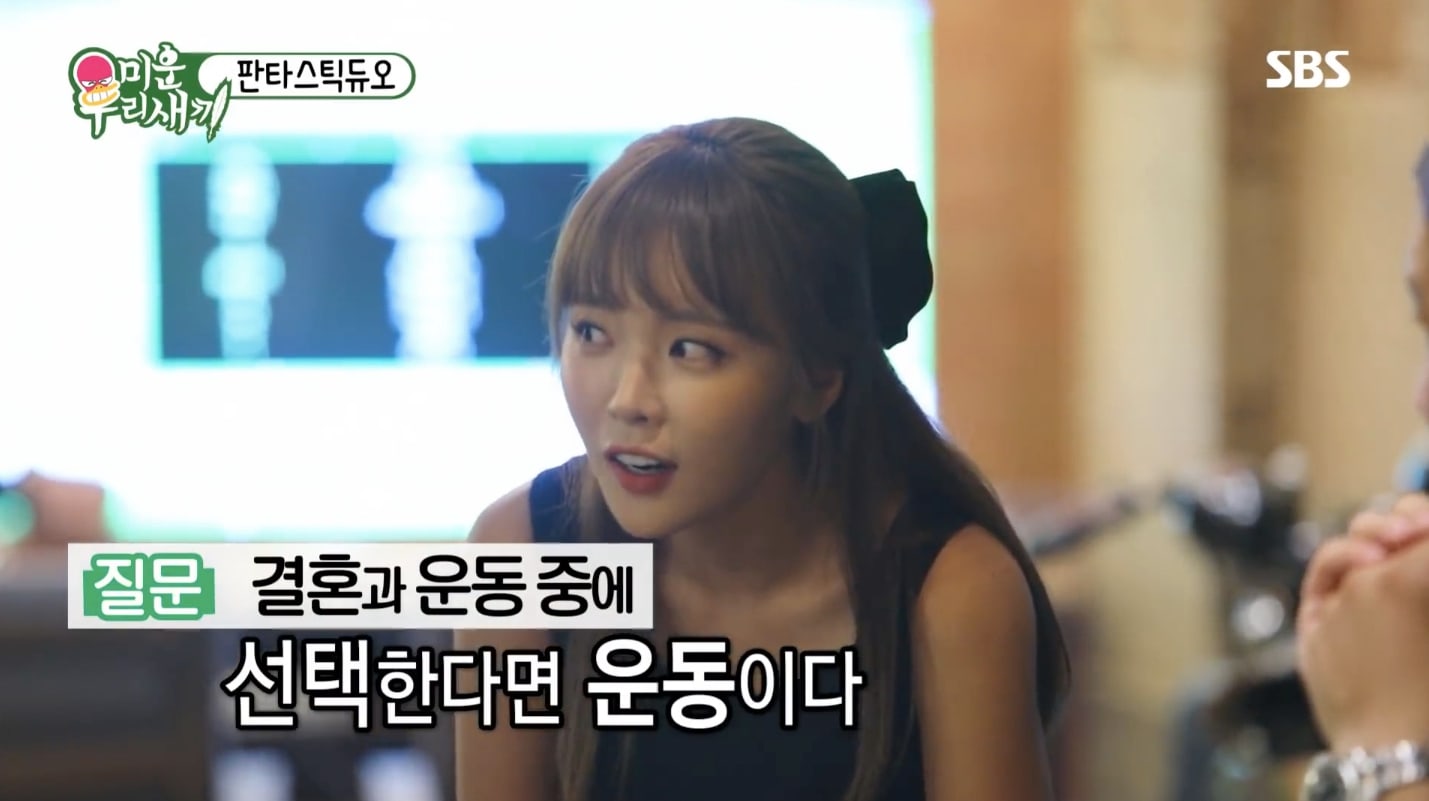 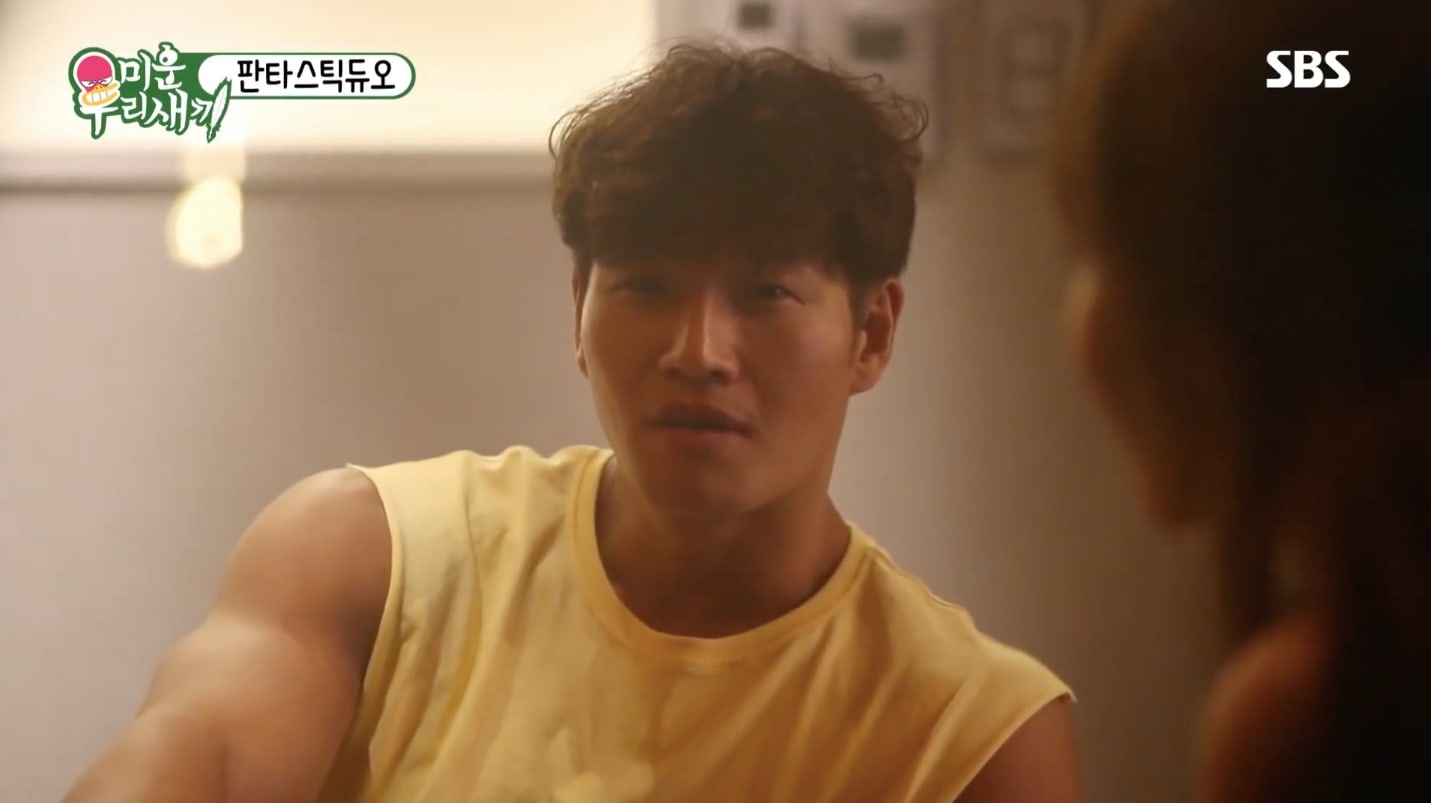 However, one of his friends then threw him a curveball with the question, “Have you kissed someone during the last six months?” Although Kim Jong Kook fervently denied having kissed anyone, the lie detector declared his statement a lie.

Kim Jong Kook defended himself by explaining, “I told you, this [lie detector] always goes off the third time you use it.” 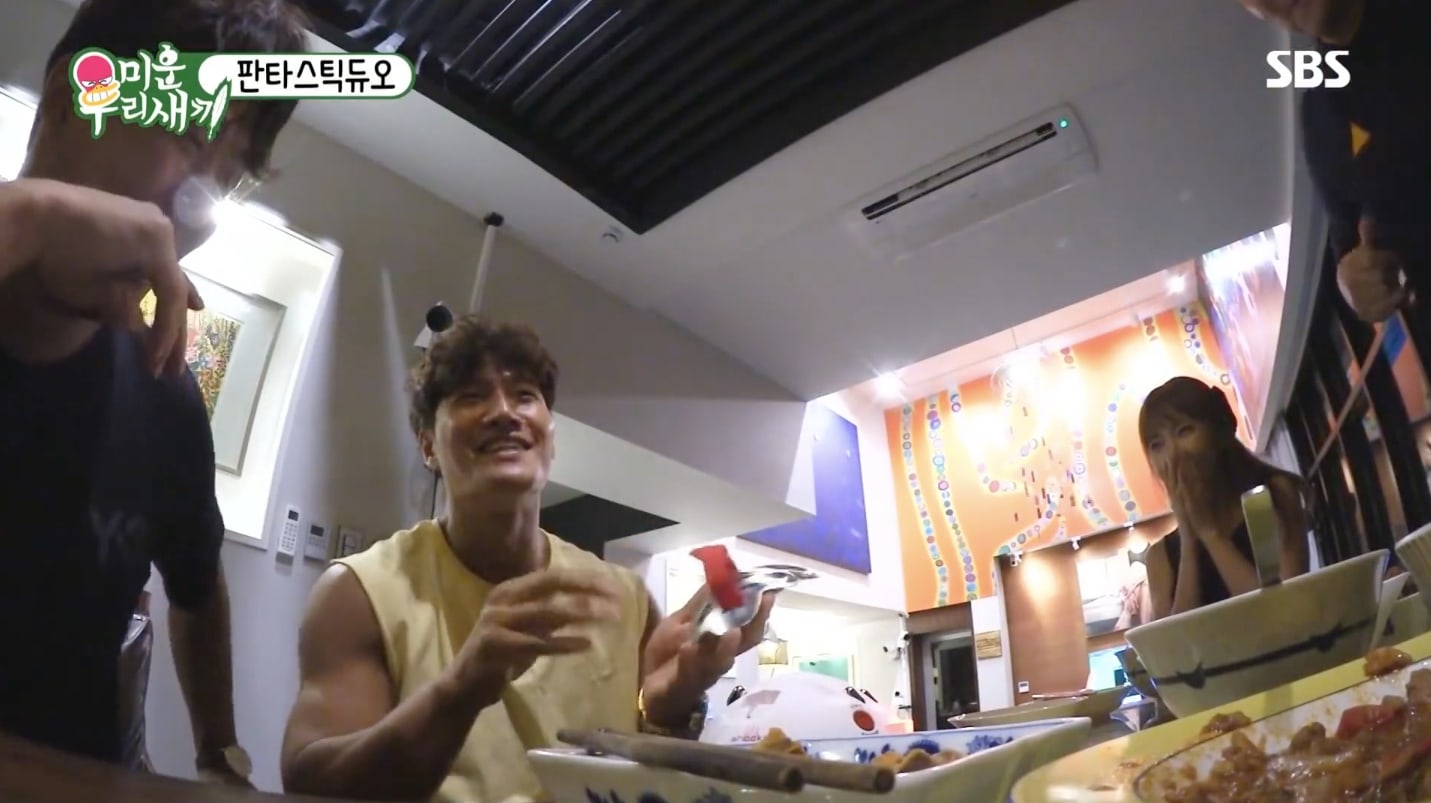 Check out the latest episode of “My Ugly Duckling” below!