“My Only One” Continues To Record Successful Viewership Ratings

This is only the second day since KBS’s “My Only One” premiered, and yet, it managed to pass 25 percent in viewership ratings!

Yesterday, the drama started off with strong viewership ratings that made viewers have high expectations for its future. According to Nielsen Korea, the two episodes that aired on September 15 scored 22.8 percent and 25.6 percent respectively. In just two days, the drama surpassed 25 percent in viewer ratings!

“My Only One” is about Kim Do Ran (Uee) whose life gets turned upside down when her biological father (Choi Soo Jong) appears after 28 years and tells her why he had to hide his identity. It is meant to be a family-oriented drama that shows people rediscovering their hope in life.

During today’s episodes, Kim Do Ran (Uee) found out about the secret of her birth. Her adoptive father Kim Dong Chul (Lee Doo Il) had attempted to send her abroad to prevent that, but his wife So Yang Ja (Im Ye Jin) blurted out the fact that she wasn’t their biological child in order to stop him. Shocked and traumatized, Kim Do Ran fled the scene, and Kim Dong Chul got into a car accident while trying to find her. He used his last breath to tell Kim Do Ran, “You’re my daughter.”

Kim Do Ran got kicked out of her home by So Yang Ja, and her biological father Kang Soo Il (Choi Soo Jong) discovered her crying on the streets. Viewers are wondering if they will meet or not. 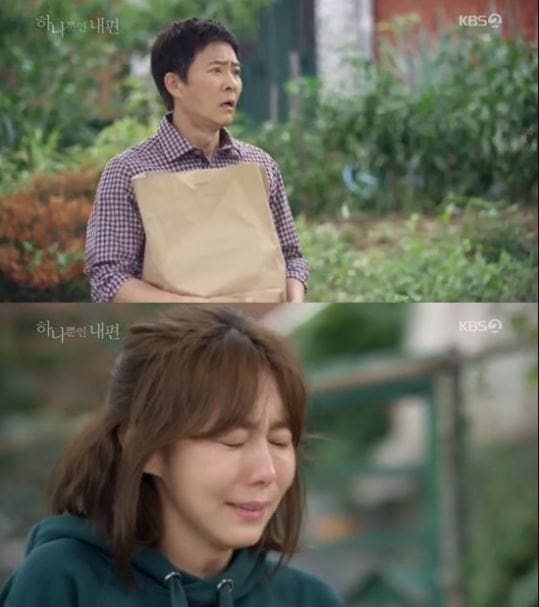 My Only One
How does this article make you feel?