Park Ji Bin went from being a child to a man for his villainous role in upcoming drama “Bad Papa.”

“Bad Papa” is a new Monday-Tuesday drama that will star Jang Hyuk as Yoo Ji Chul, a man who becomes a bad person in order to be a good father to his children. A former boxing champion and national hero, Yoo Ji Chul ends up losing his family, fame, and fortune in a single morning after suffering a disgraceful defeat.

Park Ji Bin will play the role of Jung Chan Joong, a “high risk, high return” CEO who only serves his own interests. He is an explosive character who enjoys risks to make money and does not hesitate to take on everyone’s life with madness. He’ll do anything to achieve his goal, and his dangerous side will increase the tension in the drama.

On September 17, the drama released stills of Park Ji Bin as Jung Chan Joong entering a secret location in the forest. In an all black suit with a cold expression, he gets out of his car and scans the area. Then he exchanges looks with his subordinates and silently commands them to do something. 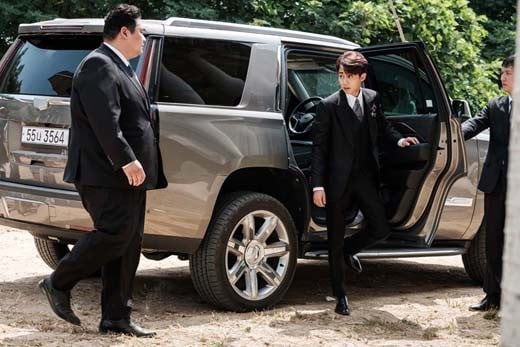 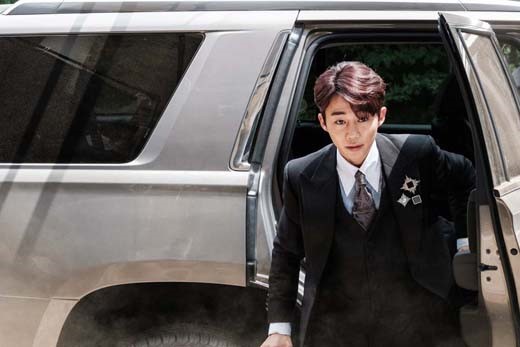 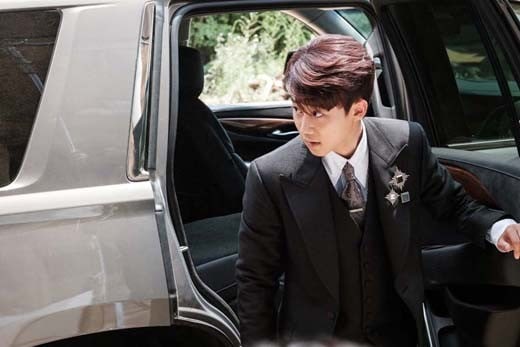 This is Park Ji Bin’s first role as a bad guy since his debut as a child actor 17 years ago. The production crew praised, “It is very reassuring to have an actor with strong acting skills, like Park Ji Bin, to play the role of Jung Chan Joong, who must unleash explosive energy. The more we film the drama, the more charismatic he is. Please look forward to ‘Bad Papa’ that will be completed with great actors.”

“Bad Papa” is set to premiere on October 1 at 10 p.m. KST and will be available on Viki. Watch the teaser below!

Park Ji Bin
Bad Papa
How does this article make you feel?