3 Events To Keep You Hyped For More Of EXO’s D.O. And Nam Ji Hyun’s Chemistry In “100 Days My Prince”

Who is excited for Mondays now because of tvN’s “100 Days My Prince”?

“100 Days My Prince” is a romantic historical drama about crown prince Lee Yool becoming useless guy Won Deuk (EXO’s D.O.), and his love story with Hong Shim (Nam Ji Hyun). Set in a fictional Joseon era, the drama will not only deliver as a sweet and fun romantic comedy, but it will also shine as a historical drama.

Last week, D.O. and Nam Ji Hyun ended up starting their life as newlyweds due to an unexpected accident. Here are three upcoming events that will elevate your excitement for the drama!

1. D.O.’s adjustment as a commoner

It’s not everyday that a respected prince turns into a lowly commoner. In the previous episode, D.O. was shot with an arrow and ended up falling down a hill, causing him to lose his memories. He doesn’t even remember his name, nonetheless that he’s the prince of Joseon. Therefore, Nam Ji Hyun’s adoptive father (Jung Hae Kyun) lies that D.O is Won Deuk, a commoner betrothed to her, in order to save her life.

Despite the fact that D.O. lost his memories, he still acts high and mighty like the royalty he is, and viewers are already looking forward to his adjustment to the shabby house, simple food, and new wife. 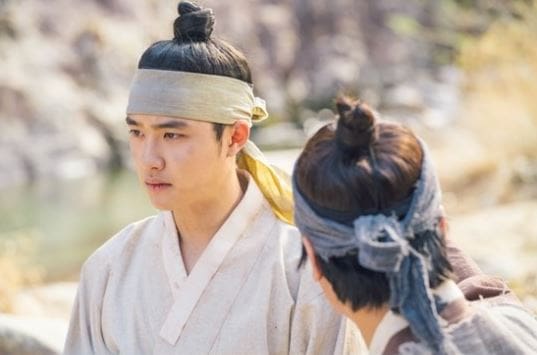 Nam Ji Hyun’s character Hong Shim is a feisty, strong woman who isn’t afraid to speak her mind. Despite her firm independence, she has no choice but to marry Won Deuk. Won Deuk has no memories or talents, and he definitely doesn’t have any intention to help Hong Shim make ends meet. So viewers are already looking forward to her comical attempts to tame her husband and change his heart for good. 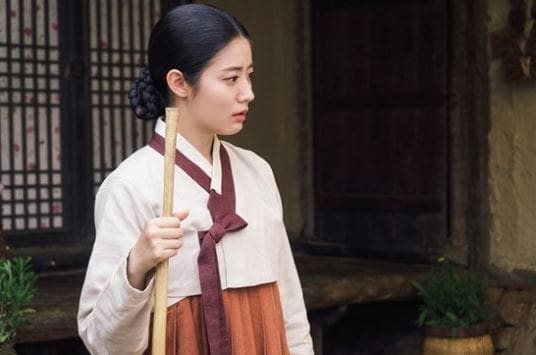 D.O. and Nam Ji Hyun marry before their love blossoms. The production crew stated, “The anticipated romance between Won Deuk and Hong Shim, which was introduced as ‘first marriage, then love’, will officially start after their marriage.” Although their marriage is uncomfortable at the beginning, Won Deuk and Hong Shim, who have formed ties, will develop a loving feeling for each other by building their hateful affection and tender affection in various events.

How will the romance between them unfold in a marriage where they do not recognize each other without knowing the relationship of the special past where they had made a promise to marry each other? 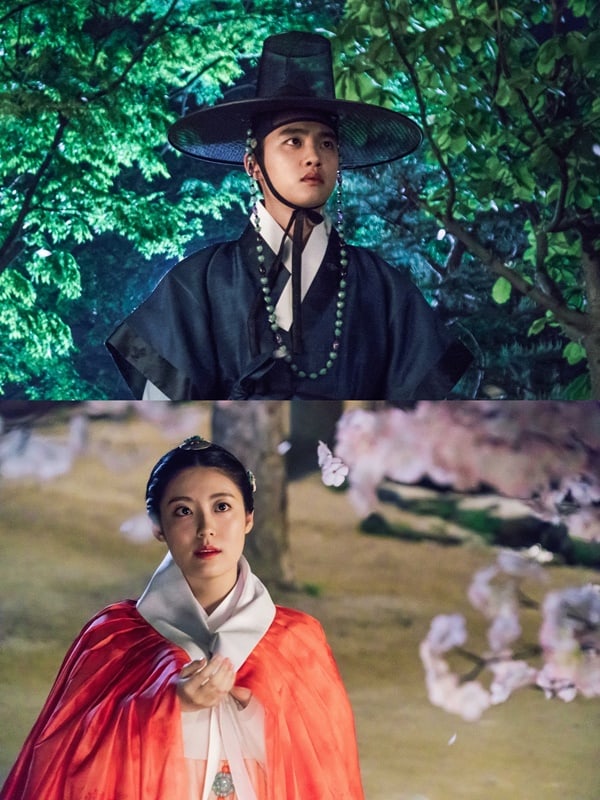