Update: The Rose Reveals Moving MV Teaser Ahead Of Comeback

The Rose shared another MV teaser for “She’s In the Rain” as they get ready to release their new mini album “Dawn”!

The Rose has released Woosung’s music video teaser for “She’s in the Rain” ahead of their upcoming comeback!

Hajoon’s music video teaser has now been released for The Rose’s comeback!

On September 29 and 30, The Rose revealed individual music video teasers for Jaehyeong and Dojoon!

Their second mini album “Dawn” is set for release on October 4. 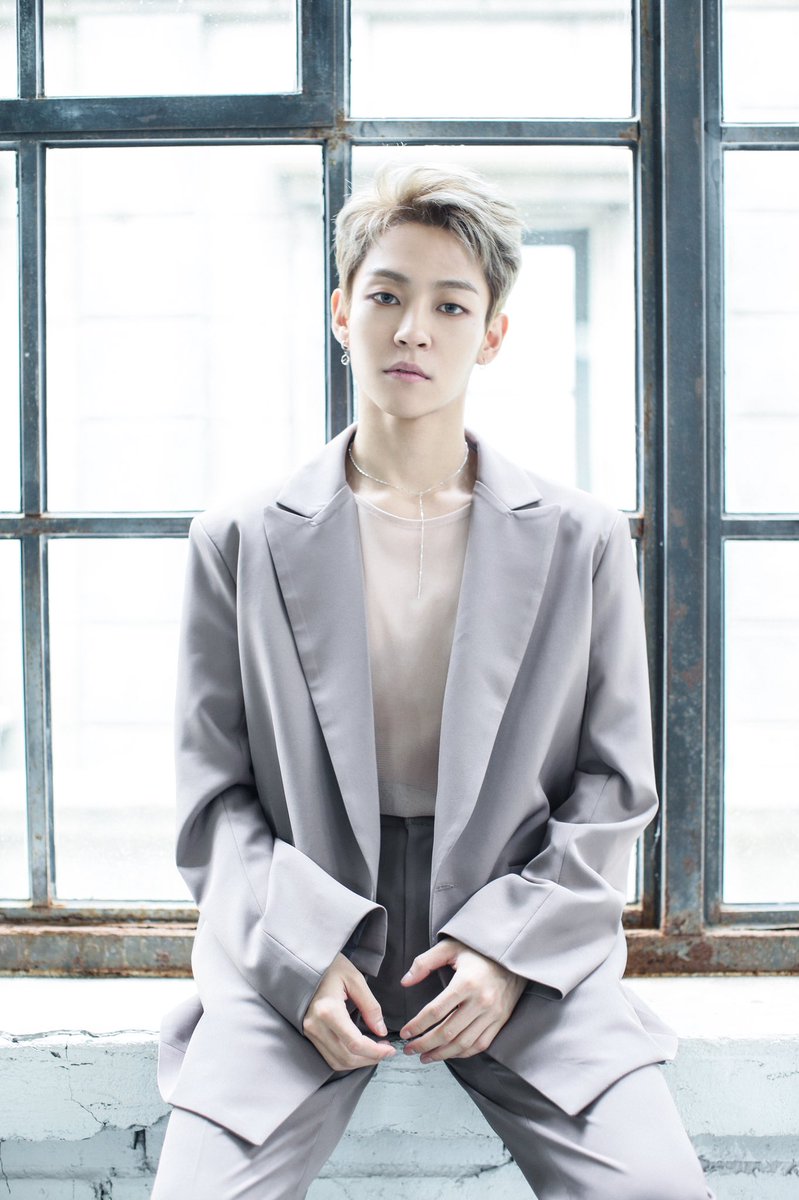 Hajoon is the next The Rose member to release a teaser photo for “Dawn”! 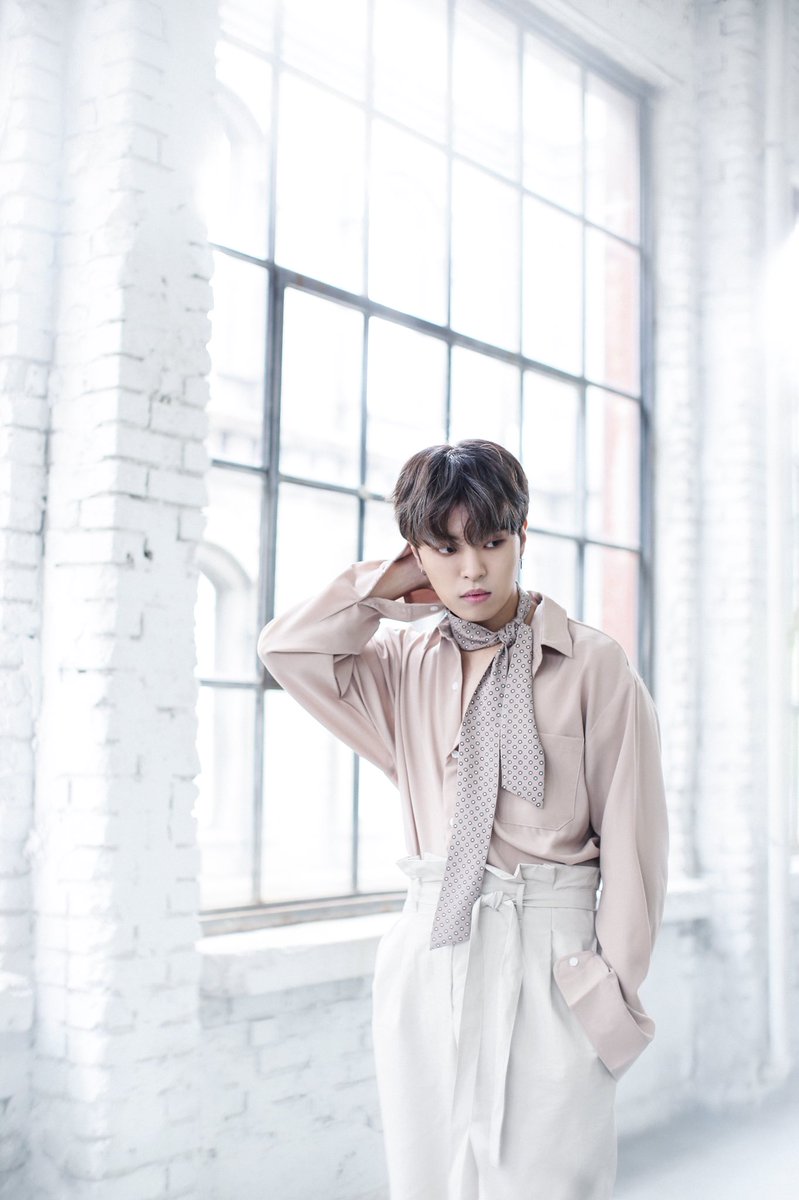 The Rose has released a teaser photo for member Dojoon as they get ready to return with “Dawn”! 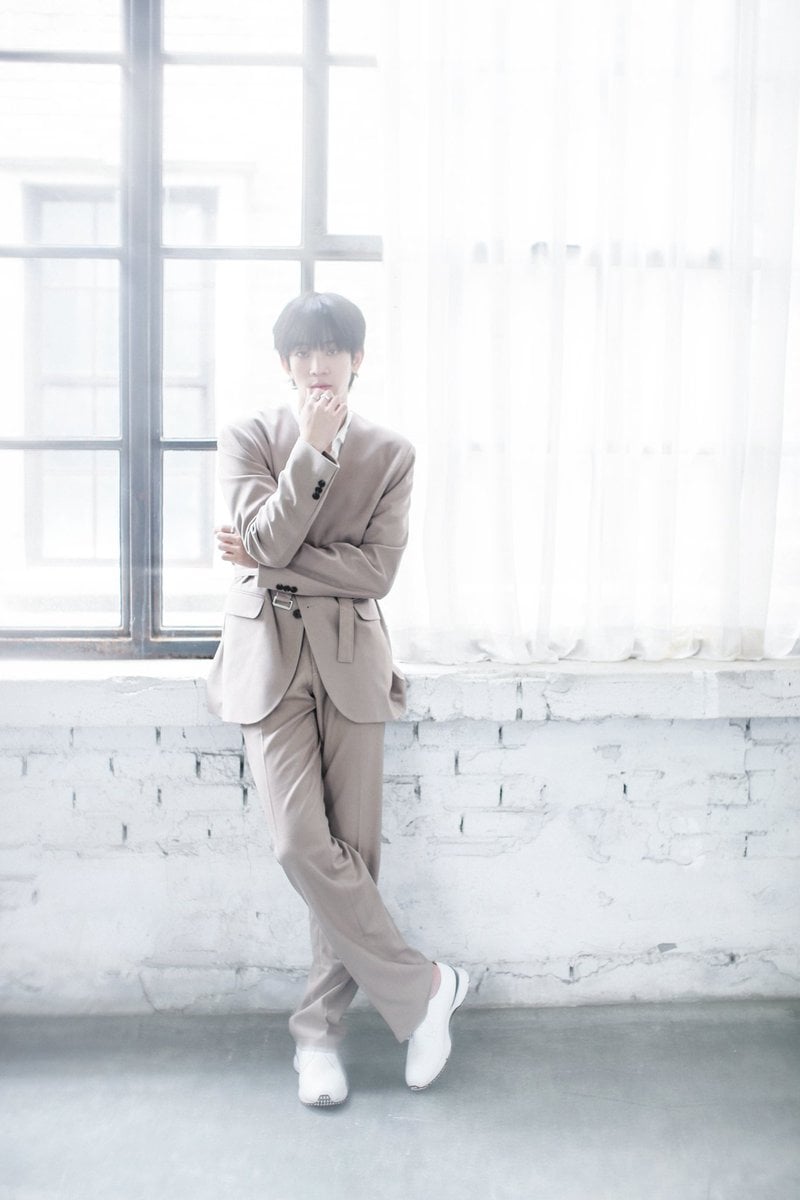 The Rose has dropped a teaser of member Jaehyeong for their upcoming mini album “Dawn”! 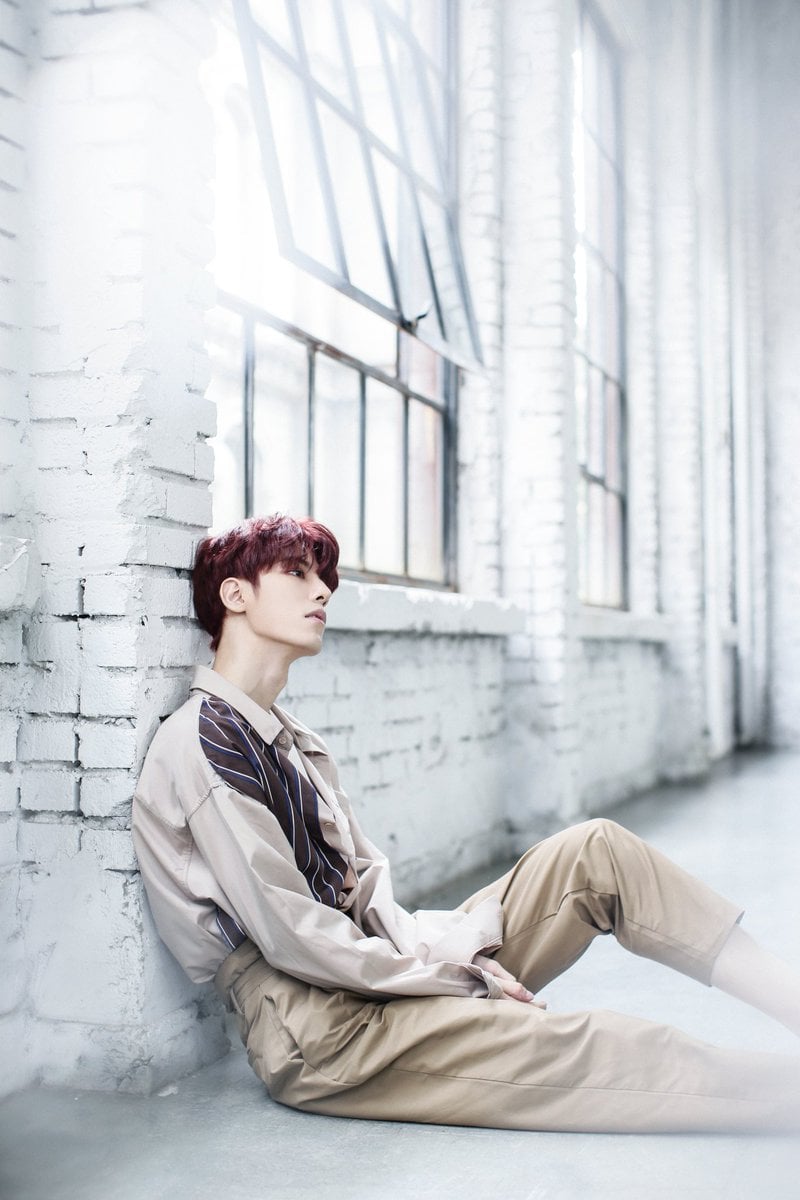 The track list has been revealed for The Rose’s upcoming mini album “Dawn”! 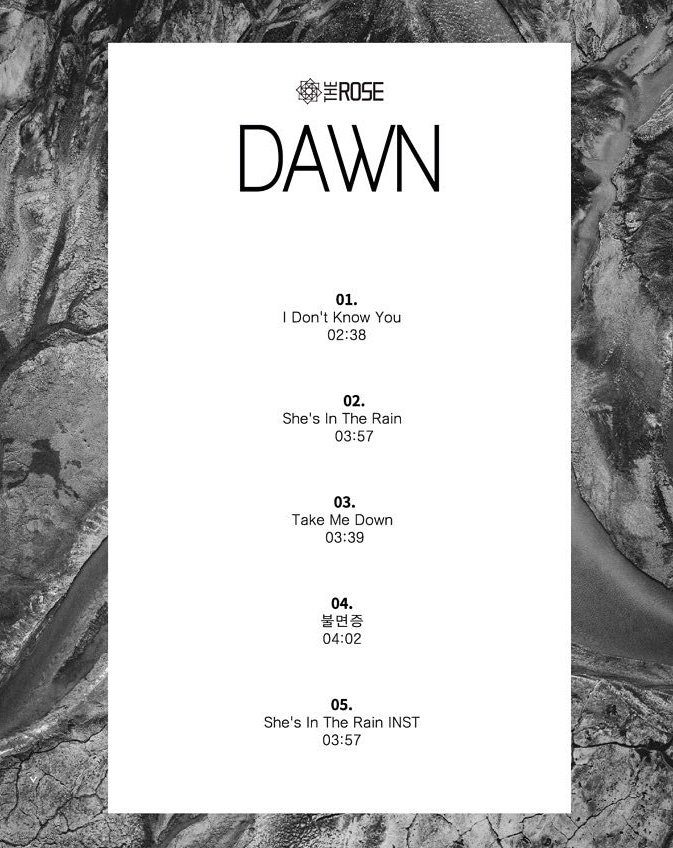 The Rose will be returning soon!

On September 18, the band released a teaser image and announced that they’ll be making a comeback on October 4 with their second mini album “Dawn.” 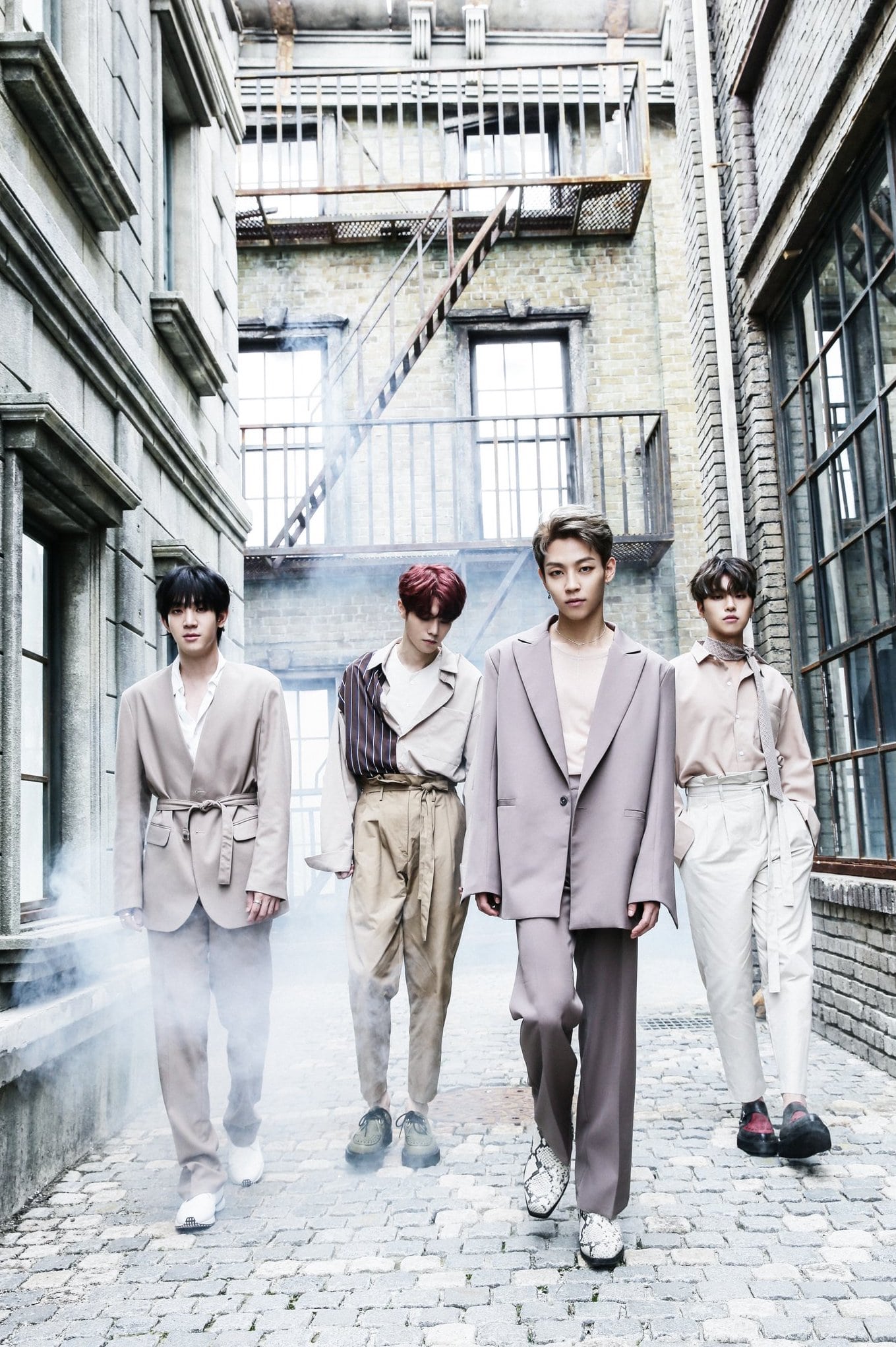 After establishing themselves as a popular indie band, The Rose made their official debut last August with “Sorry.” They most recently released their first mini album “Void” with the title track “Baby” in April.

Are you excited for The Rose’s return?