UNI.T Talks About Their Last Album And What’s Next For The Members

Girl group UNI.T’s promotions are drawing to a close, with the group set to release their second and final mini album titled “Begin with the End.”

September 13, the group held an interview where they talked about their last endeavor together and what’s next.

The end has come faster than UNI.T anticipated. Yebin said, “There were times when we would get emotional during our last recording. Knowing that it’s the end is so sad, but even so, we worked harder so as to be able to say that we did well through the end.”

On ZN not being able to join the group for their final comeback, Woohee said, “ZN had been in the recording studio with us, and even until three months ago, she was preparing for the comeback. As things got pushed back, there were schedule conflicts that couldn’t be resolved, and she ended up being unable to join us. We’re so sad. It’s not something that we had any say in, so it’s upsetting, and we’re sorry to the fans, too. We re-recorded the parts that ZN had done.” 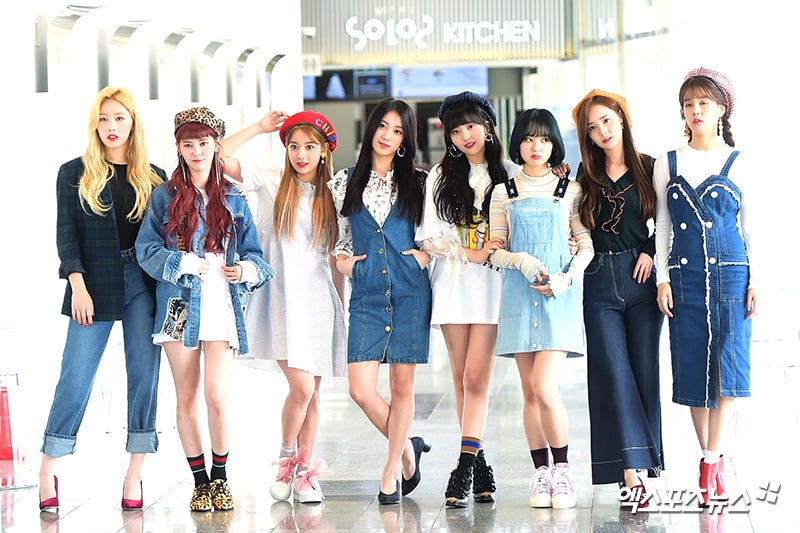 Once their promotions for this comeback are over, the members will be going their separate ways, with some leaving singing behind for good.

Yebin and Euijin will be returning to their groups, DIA and Sonamoo, respectively.

Lee Suji said, “I joined ‘The Unit’ because I wanted to perform again. Because I’m part of an actors’ agency right now, I probably won’t have the chance to perform again, and I’m going to focus on acting.”

Lee Hyunjoo also will be returning to focus on acting. Yoonjo said, “UNI.T will probably be the end of my career as a singer. Moving forward, I’m going to show more sides of myself, including through acting and variety shows.”

NC.A and Woohee expressed their desire to continue on the stage. NC.A said, “Once UNI.T promotions are over, I’ll probably immediately make a solo comeback, and I will also be holding a year-end concert.”

Yang Ji Won sees her future more in theater: “I’m doing my best now, in the final years of age when one can still be an idol. If I end up as a singer again, I think it’ll just be for an OST or a feature on a song. I want to take a stab at theater or musicals.”

UNI.T
How does this article make you feel?