Watch: So Ji Sub And Jung In Sun Are Completely Different Spies In New “Terius Behind Me” Teaser

“Terius Behind Me” revealed their third teaser video on September 17. The drama will tell the story of a secret agent from the National Intelligence Service and a mother of twins who lives in the house in front of him. So Ji Sub will play the role of Kim Bon, a legendary secret agent who disappeared and went into hiding. Jung In Sun will play the role of Go Ae Rin, a bright and cheerful single mother of twins.

The new teaser video raises viewers’ curiosity about Jung In Sun’s character and how the two characters became neighbors. The sentence at the end, “We were people who lived at the same place, but in completely different worlds” also makes viewers excited about the drama’s premiere. 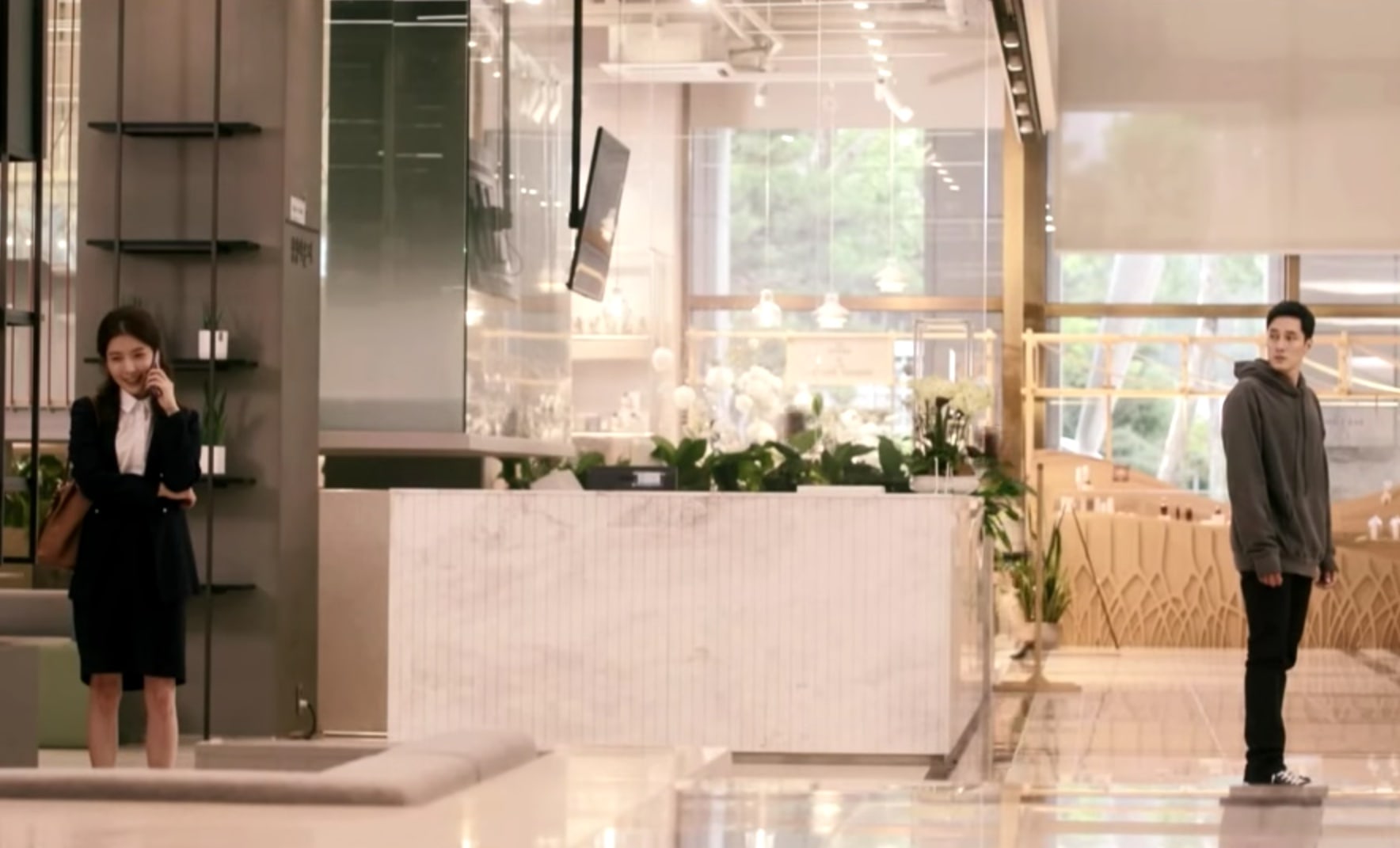 “Terius Behind Me” will premiere on September 27, 10 p.m. KST.
Watch the new teaser video below!