In the last broadcast, Philip (played by Park Shi Hoo) and Eul Soon (played by Song Ji Hyo)’s fate exchange returned, as Philip learned he had to return the fortune he obtained from Eul Soon. After Eul Soon discovered that Ok Hee (played by Jang Young Nam), who had always looked after her, was Philip’s mother, she bid Phillip farewell.

In the released photos, Song Ji Hyo and Park Shi Hoo quarrel over something in the elevator. Song Ji Hyo grabs at Park Shi Hoo’s collar, overcome by emotions. The new photos add on to the mystery of how the couple came to reunite after painfully parting. 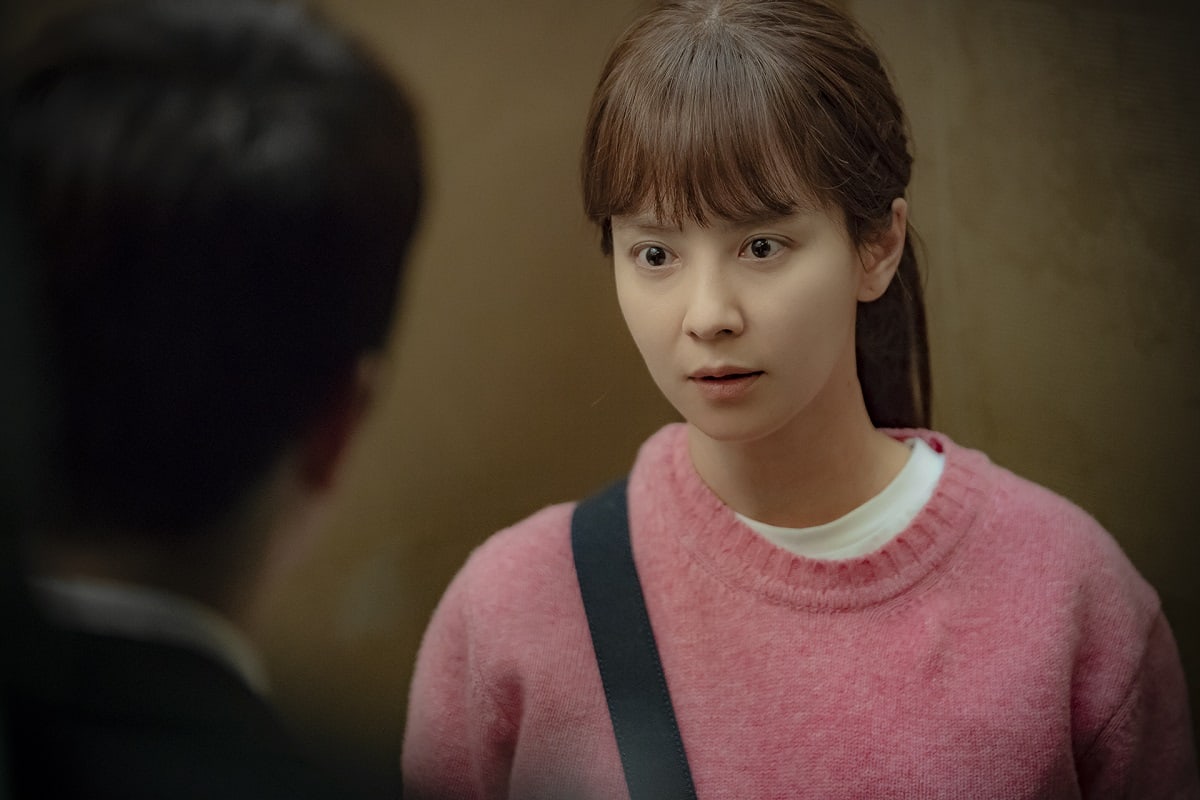 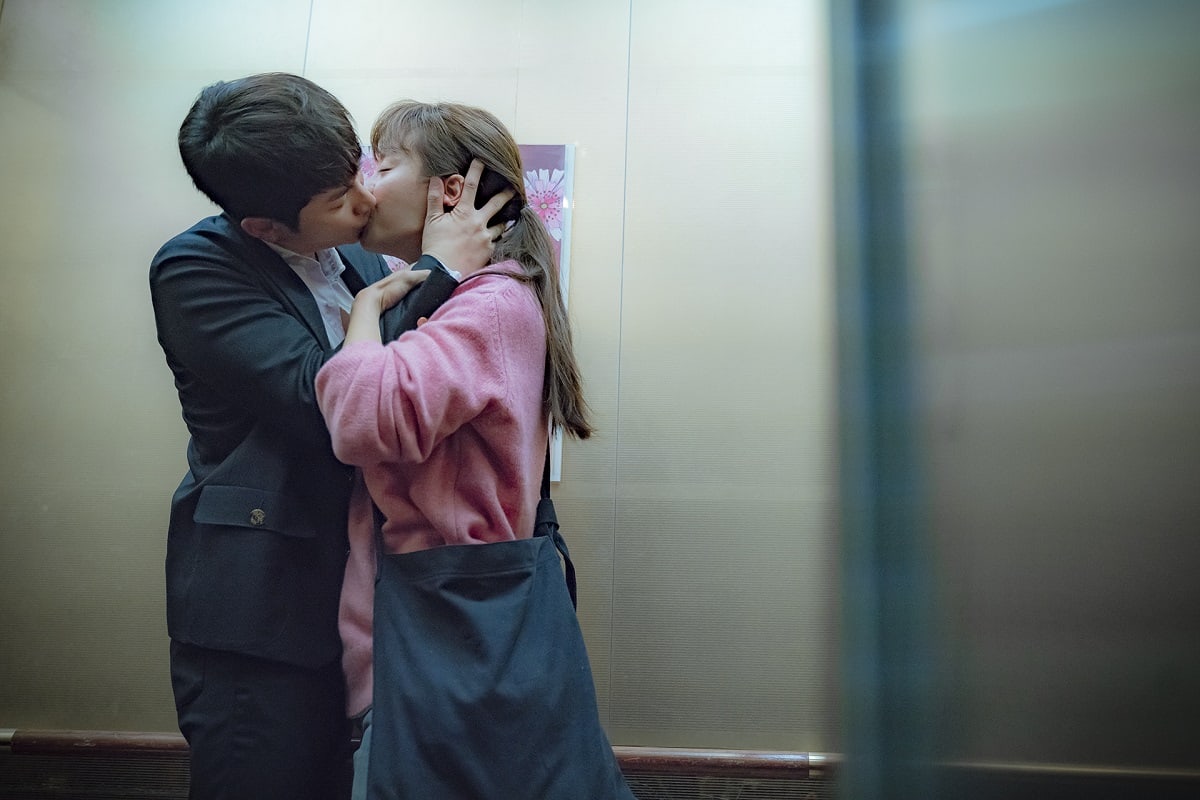 In another photo, Song Ji Hyo and Park Shi Hoo share a fierce kiss, causing viewers to wonder if the two will be able to overcome their fates and love each other freely.

The production staff stated, “Today’s episode will showcase Philip and Eul Soon’s reunion after they were viciously ripped apart by fate. Please look forward to see if the two can make their way out of their ‘horrible’ fate and continue their ‘lovely’ romance.”

The next episodes of “Lovely Horribly” will air on September 18 at 10 p.m. KST.