The cast of SBS’s “30 but 17” commented on the conclusion of their drama.

On September 18, the popular drama aired its final episode. “30 but 17” consistently recorded high viewership ratings, notably hitting double digits several times, and remained as the No. 1 drama in its time slot.

The actors thanked viewers and spoke about seeing their romantic comedy, which made viewers laugh and cry with its story about life, growth, and love, come to an end.

Shin Hye Sun appeared as the lead Woo Seo Ri, who is mentally still a 17-year-old girl trapped in a 30-year-old woman’s body after waking up from a 13-year coma. She said, “It feels like we started filming the drama not too long ago. Time really flies by. Dot dot dot…”

She continued, “I was happy that I met such a beautiful drama. I hope that it gave viewers some healing. I’m thankful to the viewers, staff members, senior actors, and co-stars who joined us during this hot summer for ’30 but 17.’ Thank you for loving Seo Ri until now.” 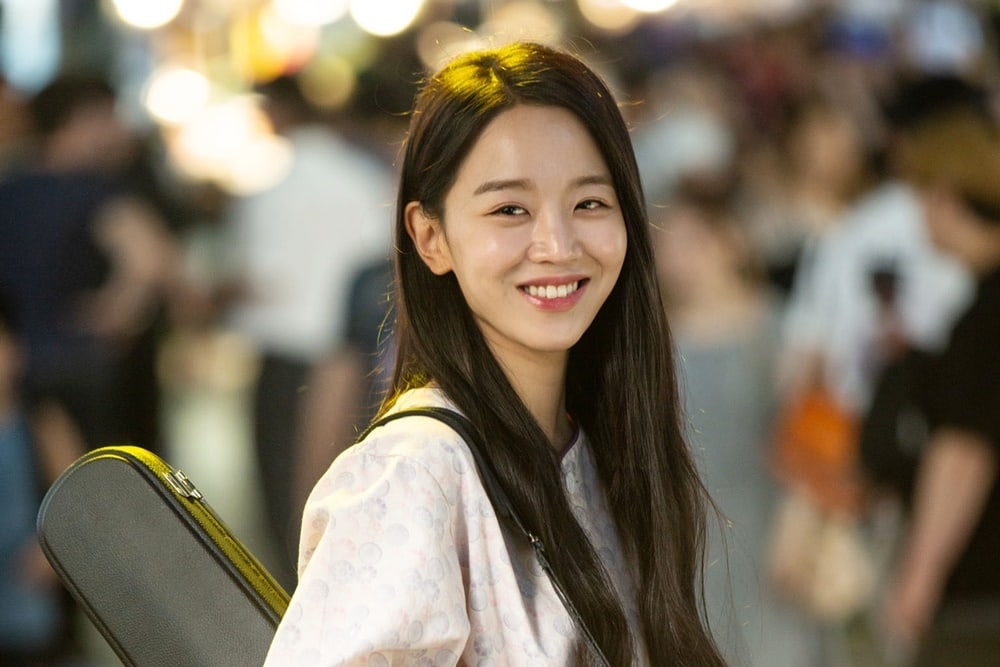 Yang Se Jong portrayed the stage designer Gong Woo Jin who lived a life cut off from society. He stated, “I lived as Gong Woo Jin from late spring to the cool breeze of fall. Now that I suddenly have to say goodbye to him, it doesn’t feel real.”

He added, “I want to say thank you to all of the staff members and co-stars who participated in making a good drama, and to the viewers who gave us love throughout the drama. I think that everyone made ’30 but 17′ together. We were able to happily film until the end thanks to your support. I sincerely thank you.” 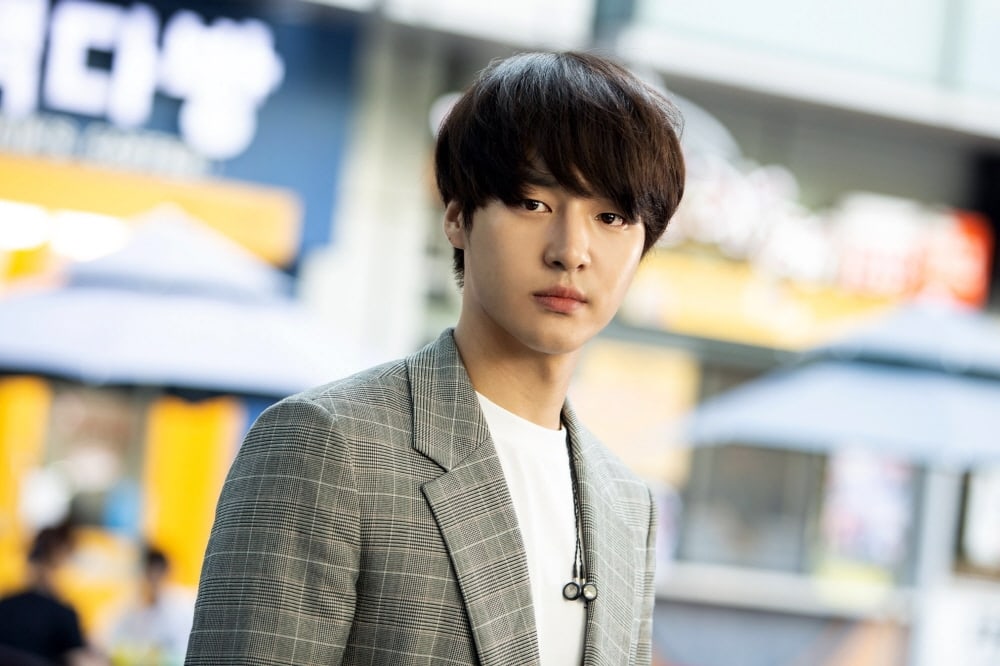 Ahn Hyo Seop played the 19-year-old high school student Yoo Chan. He began, “I really thank everyone including the cast and crew who worked hard while sweating in the hot summer. ’30 but 17′ is a drama that taught me the process of finding and protecting preciousness, as well as experiencing loss and overcoming.”

He continued, “Like how Yoo Chan found his own pace, everyone has their own pace, and I believe that there will be a day when that time will be on my side. Remember this when you’re feeling tired: ‘Don’t think, feel!'” 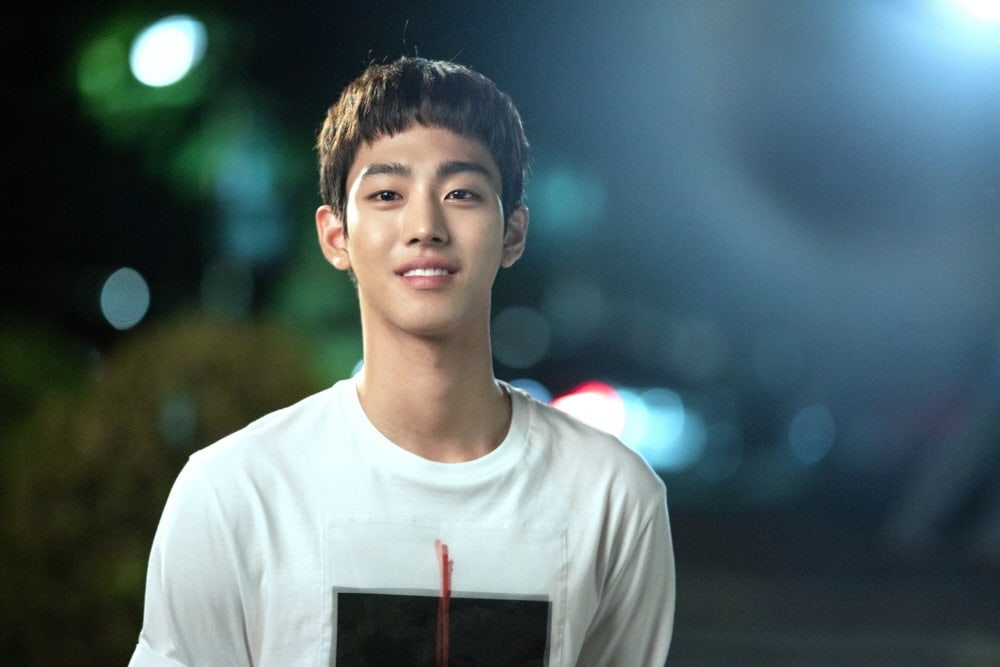 “Whenever I start any project, I feel nervous and excited in the beginning,” said the actress. “But I feel sad while filming because it feels like the end is coming quickly. During the entire time while filming this drama, I also experienced healing and grew. I remember smiling while reading the script at the pure, innocent words. When I heard that the viewers laughed and cried while watching the drama, I also felt happy.”

She continued, “I really thank the writer and director for creating the upright, charming character Kang Hee Soo. I also want to say ‘thank you’ and ‘you worked hard’ to the cast and crew who made it possible for this drama to receive love. More than anything, I sincerely thank you, the viewers, who loved our drama. I’ll try to show you good acting in another good drama soon.”

Yoon Sun Woo appeared as Kim Hyung Tae, a doctor who formerly had a crush on Woo Seo Ri in middle school.

The actor said, “It feels like yesterday when filming started, so it feels bittersweet that it’s already ending. It was an honor to be able to appear in a warm drama like this. The director, staff, and actors all worked hard in the heat. I also thank the viewers who loved Kim Hyung Tae.” 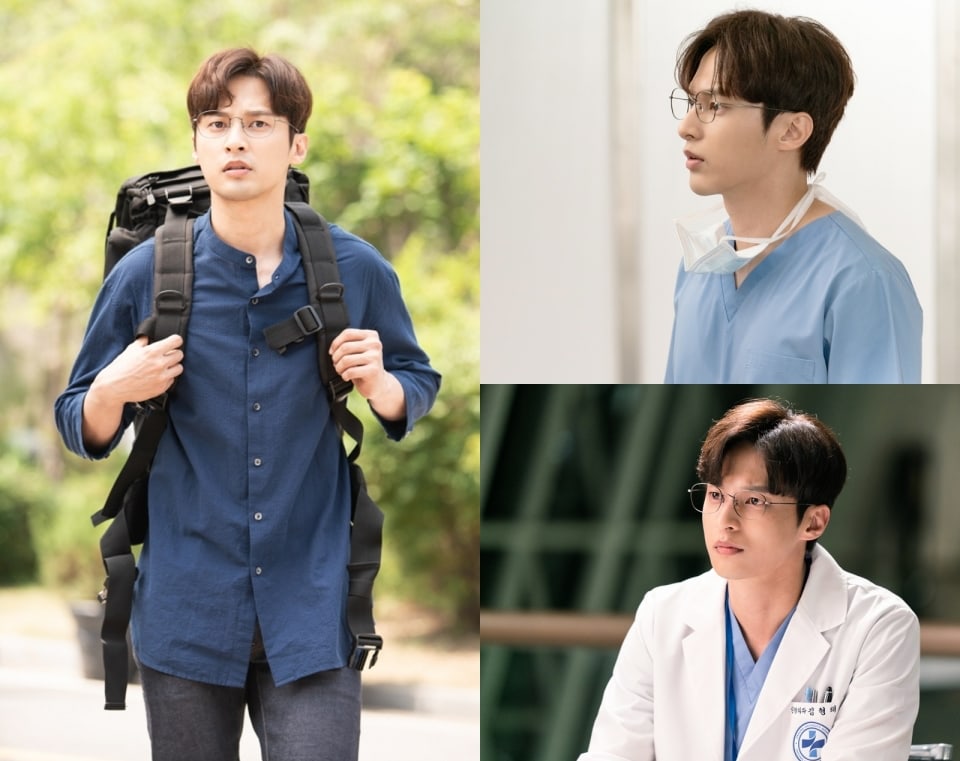 Let us know your final thoughts on “30 but 17” in the comments below! 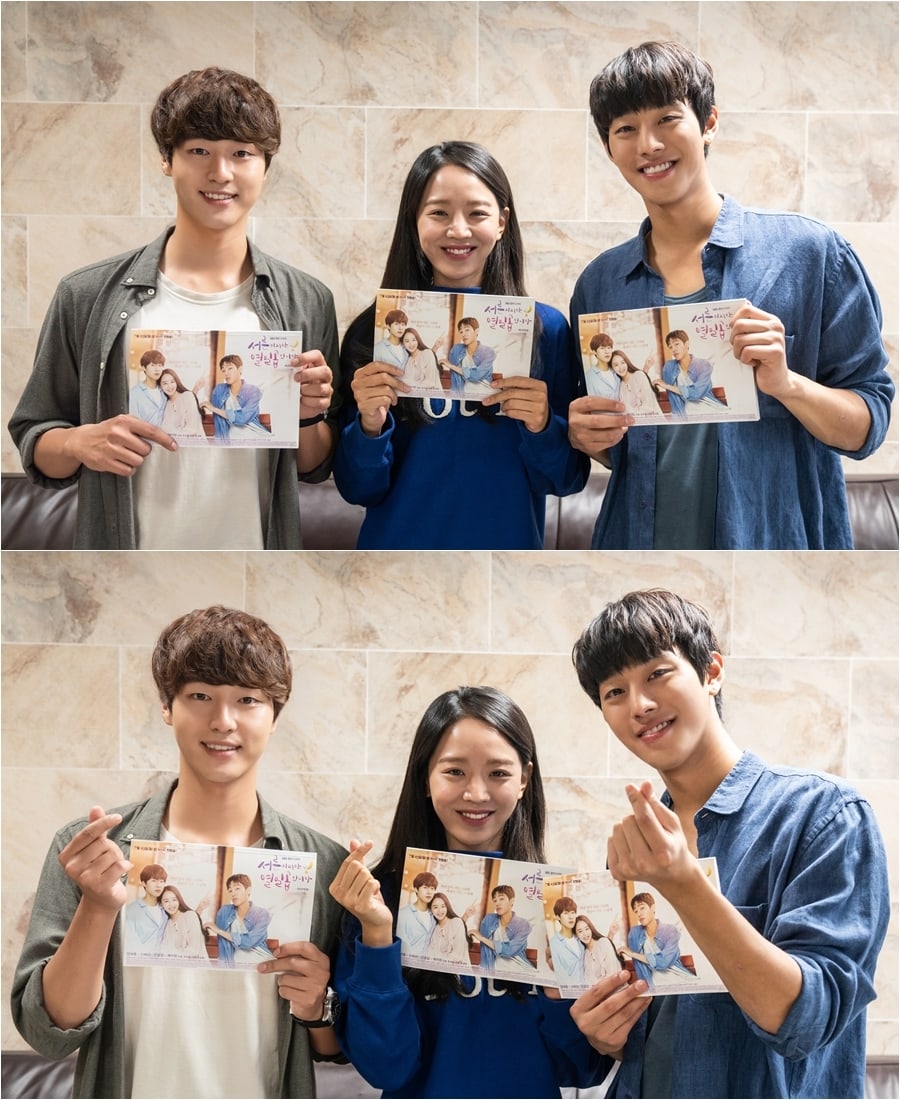