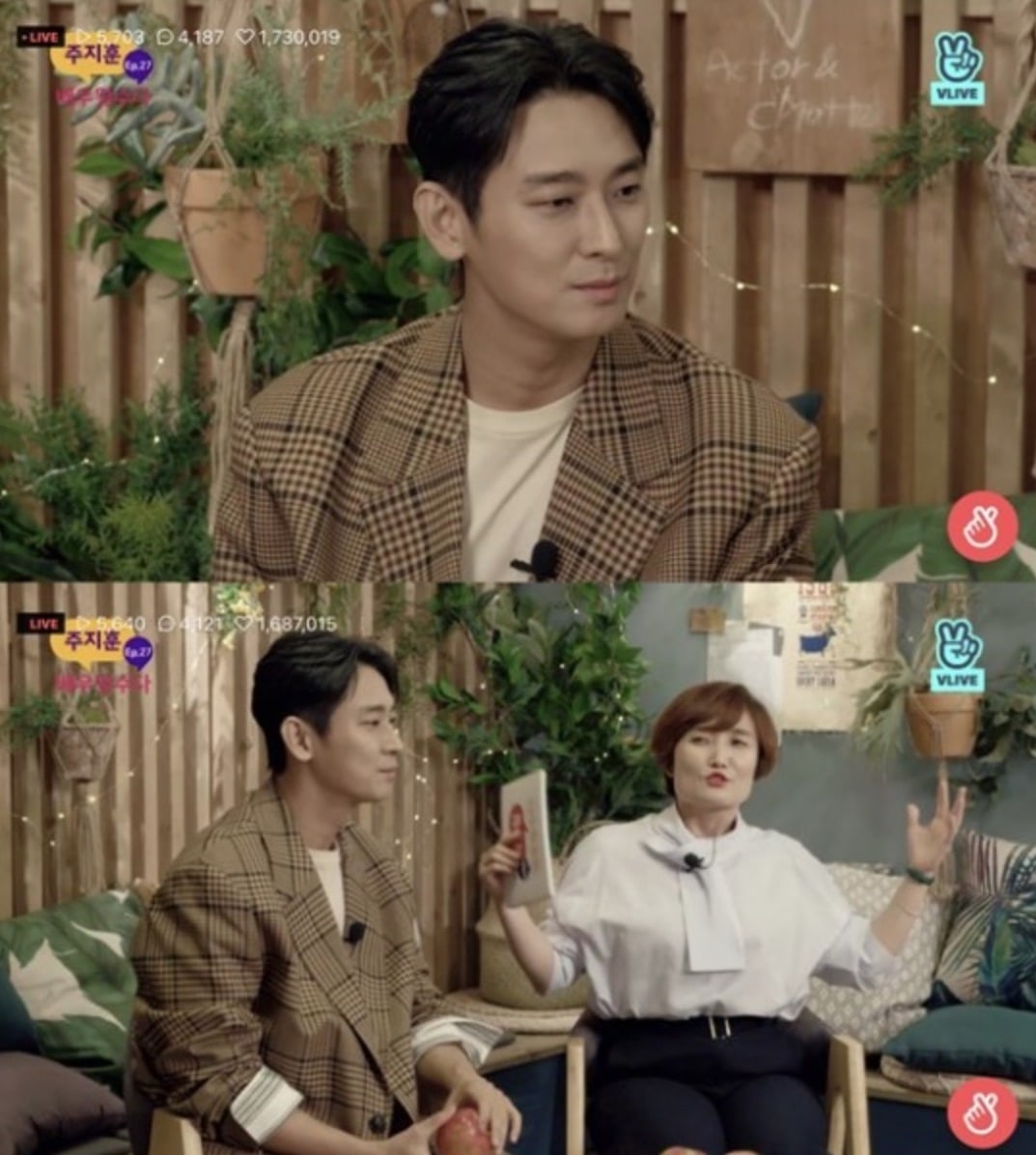 During the show, he reflected on his debut drama, “Goong.” “It plays in reruns a lot, but I couldn’t watch because it was embarrassing,” he said. “I couldn’t watch it for a long time, but one day I happened to come across a .gif on Instagram. I really felt my age. I looked so much younger then.”

He added, “I was doing an interview and we started talking about ‘Goong.’ It was my first project and I was lacking in so many ways. Even so, I think a lot of actors can’t really watch their own projects.”

“A lot of people say that ‘Goong’ is like beef bone soup. Even though it’s a rerun, a lot of people tune in to watch. A lot of .gifs came up on Instagram this year.”

Goong
Joo Ji Hoon
How does this article make you feel?