Lee Dong Gun returns to the screen as an ambitious team leader in “Where Stars Land.”

“Where Stars Land” is a story about new employee Lee Soo Yeon (Lee Je Hoon) and first-year employee Han Yeo Reum (Chae Soo Bin) embracing each other’s pains and receiving healing through their experiences while working at Incheon International Airport. Lee Soo Yeon is carrying a secret while Han Yeo Reum always seems to get in trouble and also carries a sad past of her own.

The fairytale-like drama brings together famed writer Kang Eun Kyung and hit director Shin Woo Chul. It’s been five years since they’ve worked together, and their collaboration is creating a lot of anticipation.

Lee Dong Gun plays the role of Seo In Woo, a well-known heavy weight in the airport construction industry who is in charge of the operations department at Incheon International Airport. Seo In Woo is a charismatic and sociable leader who doesn’t lose his cool even in emergency situations. He is witty and able to lighten up any tense situation which allows him advance in his career, and he is rumored to become the next vice president.

Despite having a friendly demeanor, Seo In Woo has two faces with also a hidden selfish side. He does not let anything stand in the way of his success.

The stills show Lee Dong Gun arriving at the airport in a classy outfit. Later on, he is seen appearing as a charismatic team lead in a power suit. Even with a laid back gesture, his sharp gaze captures a different kind of force behind his character. His ambitious nature has viewers wondering what kind of backstory Seo In Woo will have. 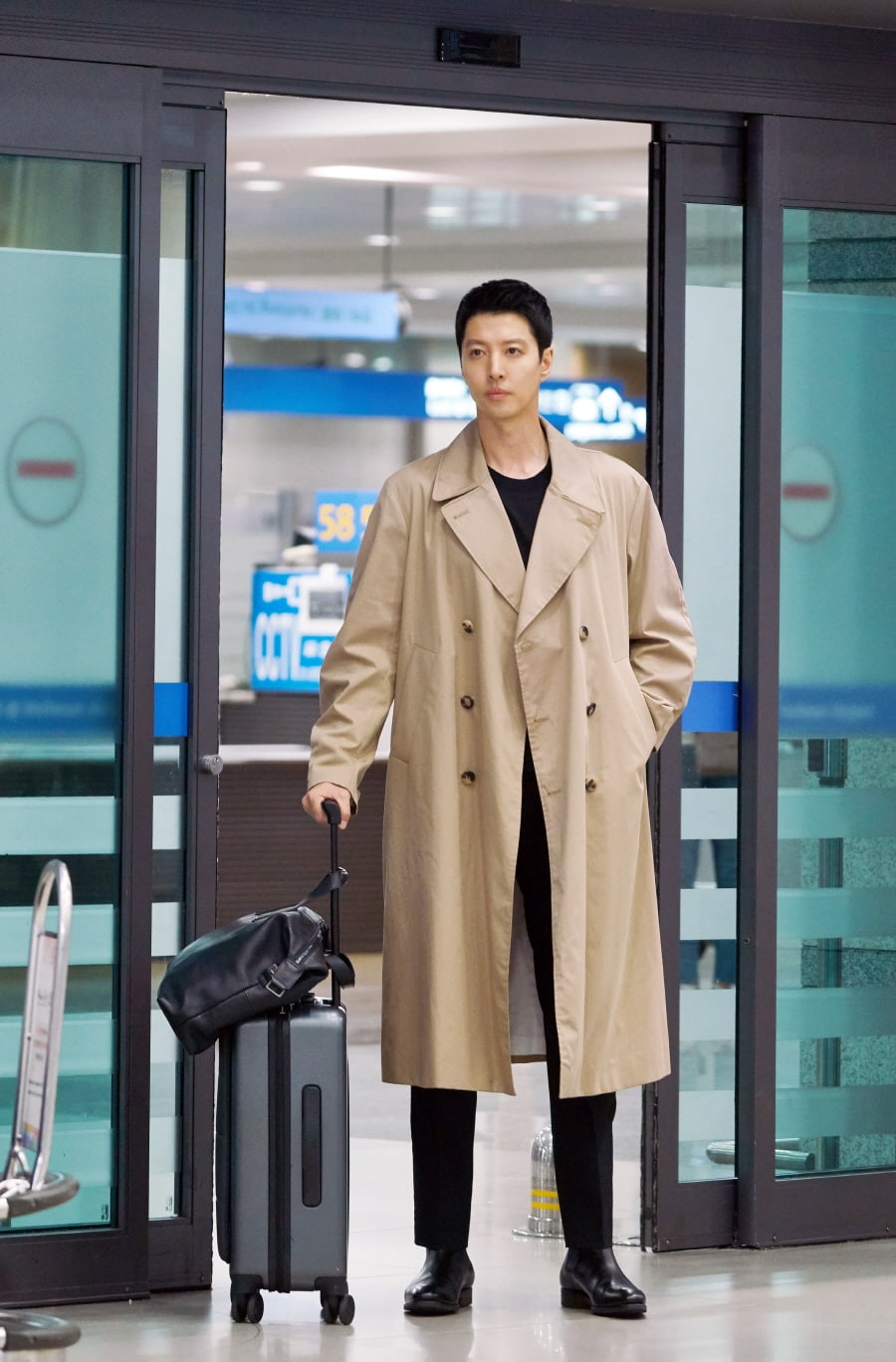 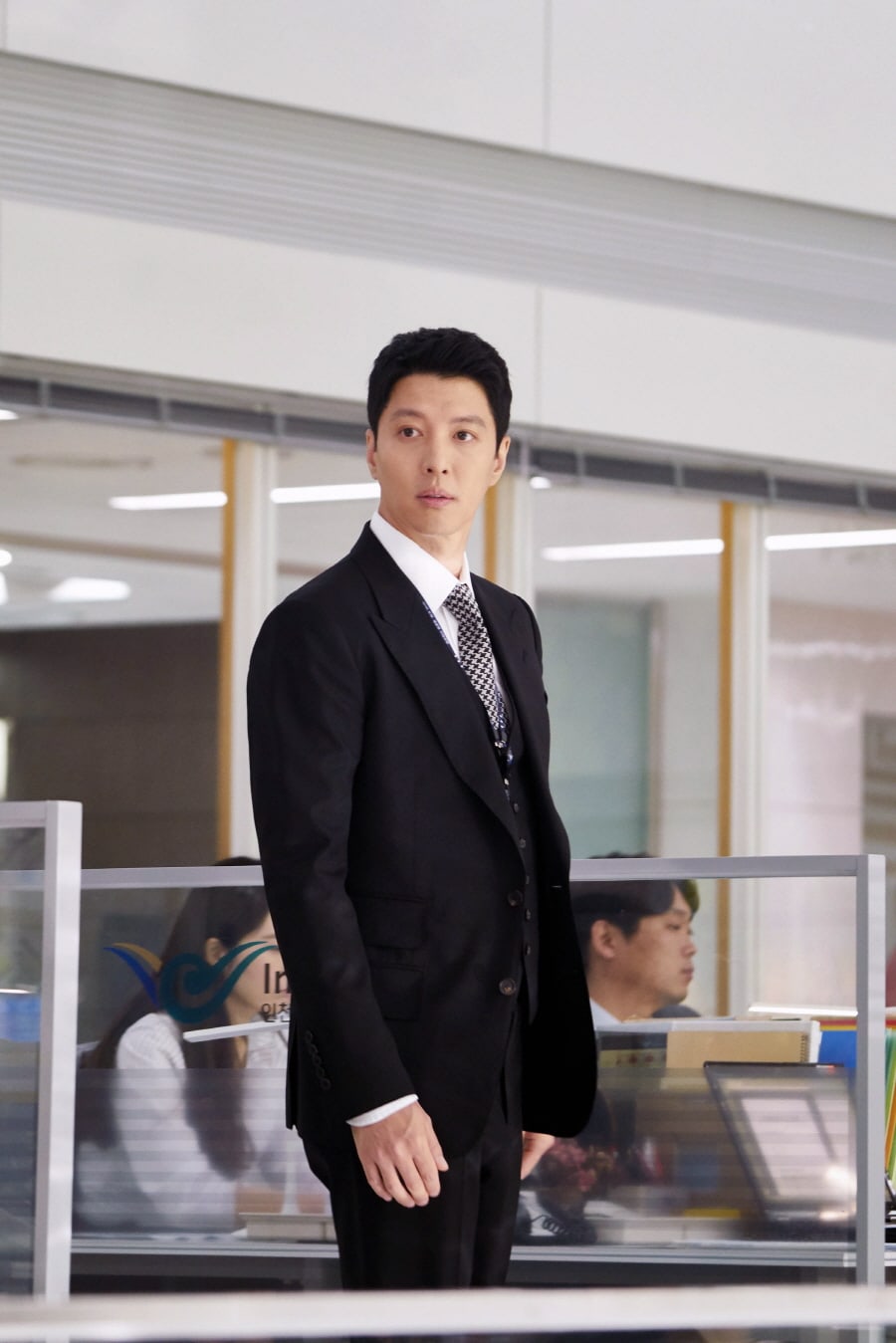 “Where Stars Land” brings together Lee Dong Gun and director Shin Woo Chul after “Lovers in Paris” 14 years ago. Lee Dong Gun shared, “My heart is filled with joy working on every scene with director Shin Woo Chul. I have a feeling there’s going to be a lot of exciting scenes ahead of us.” When talking about his role, he stated, “I liked the witty, ambitious character of Seo In Woo as soon as I got the script. I really want to portray him well. I will work hard to gain the viewers’ attention.”

The production staff also commented, “Lee Dong Gun has prepared extremely well for his role as Seo In Woo. Whenever he appears on screen, his charisma shocks the staff every time. The mystery behind the ambitious Seo In Woo will surely make hearts flutter this fall.”

“Where Stars Land” premieres on October 1 and will be available on Viki.