SBS’s Wednesday-Thursday drama “Your Honor” will soon be coming to an end, and viewers are interested to see what story the drama will weave in its grand finale.

What has everyone most interested is what will happen to Han Kang Ho (Yoon Shi Yoon) and Song So Eun (Lee Yoo Young). The two had walked a long, roundabout path to affirm their love for each other, but they are still faced with a situation that had been expected. Han Kang Ho had still not revealed his identity to Song So Eun when the unfortunate circumstances that arose between Han Su Ho (Yoon Shi Yoon) and Song So Eun’s sister Song Ji Yeon (Kwak Sun Young) was revealed.

Ahead of the finale, “Your Honor” has released stills of Han Kang Ho and Song So Eun facing each other with tears of desperation in their eyes. It is a completely different atmosphere to the warm gazes and small smiles they had exchanged with each other in previous episodes. Song So Eun’s legs give out and she sits on the stairs in front of her house with a stunned and saddened look in her eye. Han Kang Ho looks at her in shock, and it seems as though a rocky road lays ahead for the two. 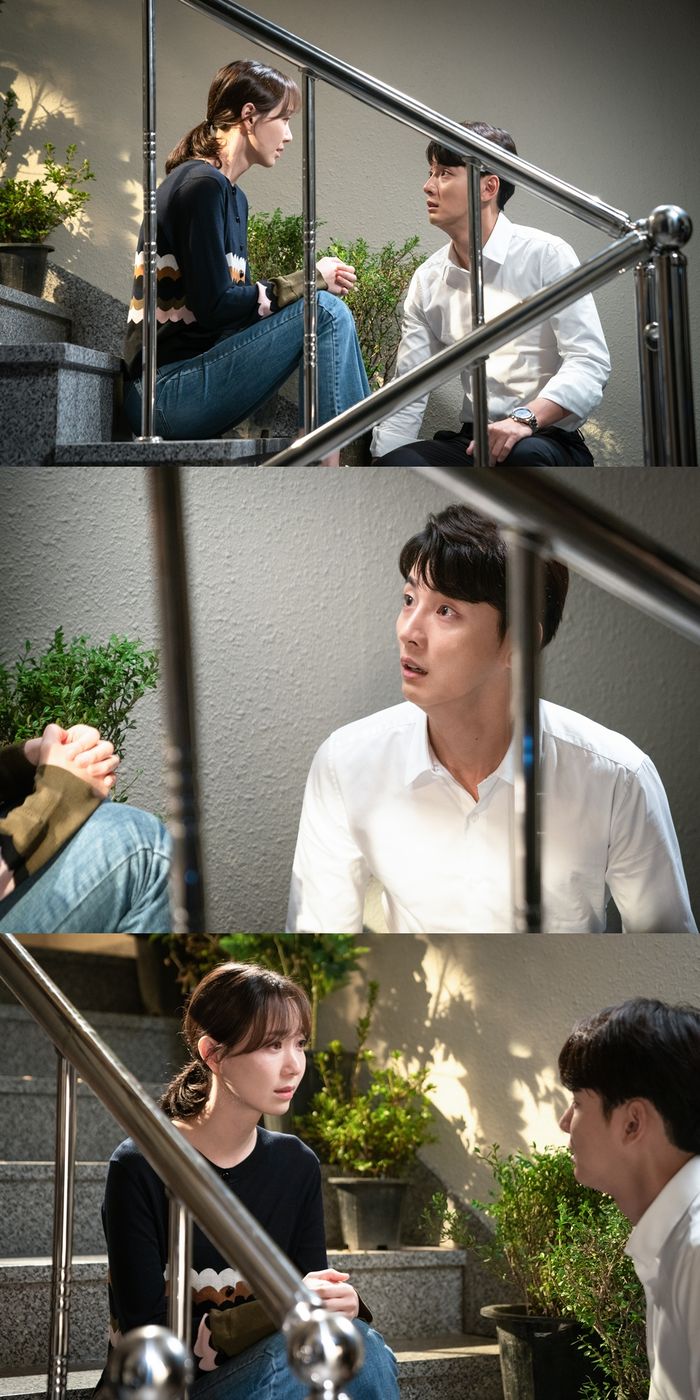 Han Kang Ho and Song So Eun have been making viewers’ hearts race with their innocent and sweet love. It took them a long time to affirm their love for each other, and this hurdle that now stands in front of them was expected, but one that viewers had hoped they could avoid.

What happens next for the couple will be revealed in the upcoming episode of “Your Honor,” which will air on September 19 at 10 p.m. KST. Catch up with the latest episode below!