Update: Soyou Gives A Preview Of All Her New Tracks On “Part.2 RE:FRESH”

Soyou’s album preview for “Part.2 RE:FRESH” is now out! Take a listen to clips of her upcoming songs here:

Soyou has released a music video teaser for “All Night”!

Soyou has released “Night version” photos for her return with “Part.2 RE:FRESH”! 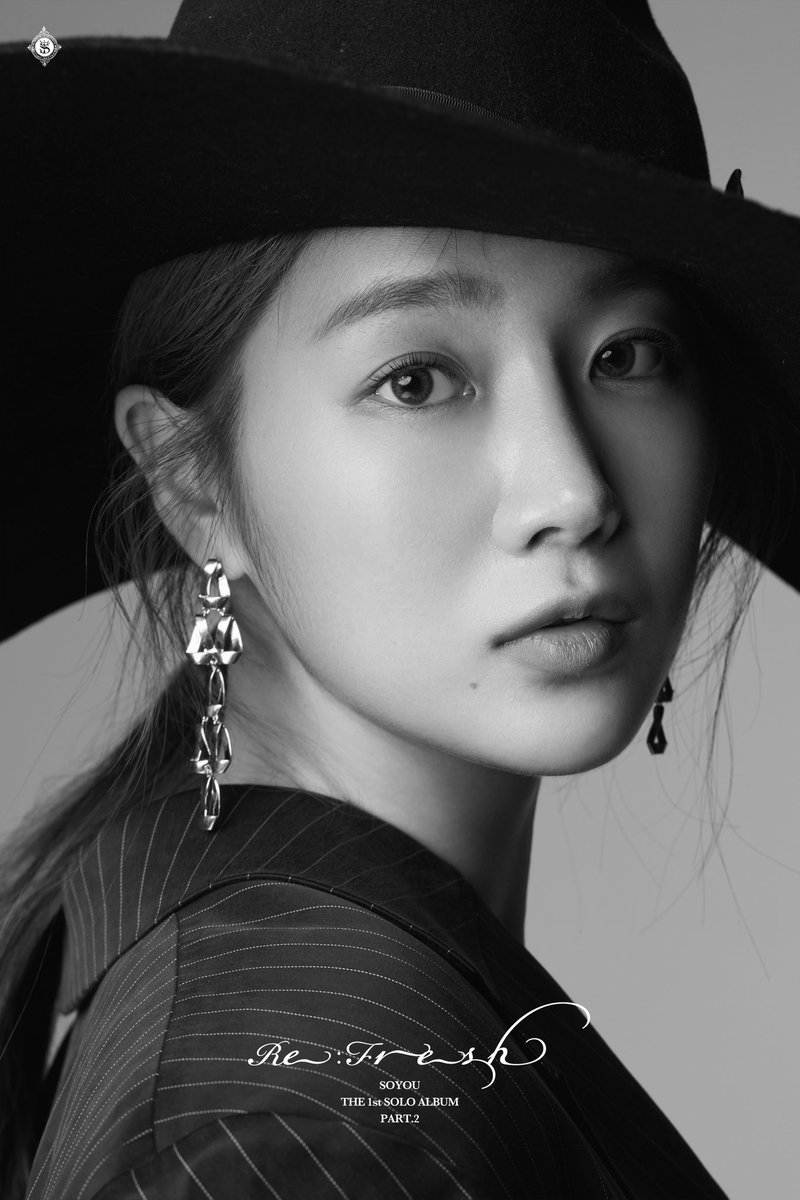 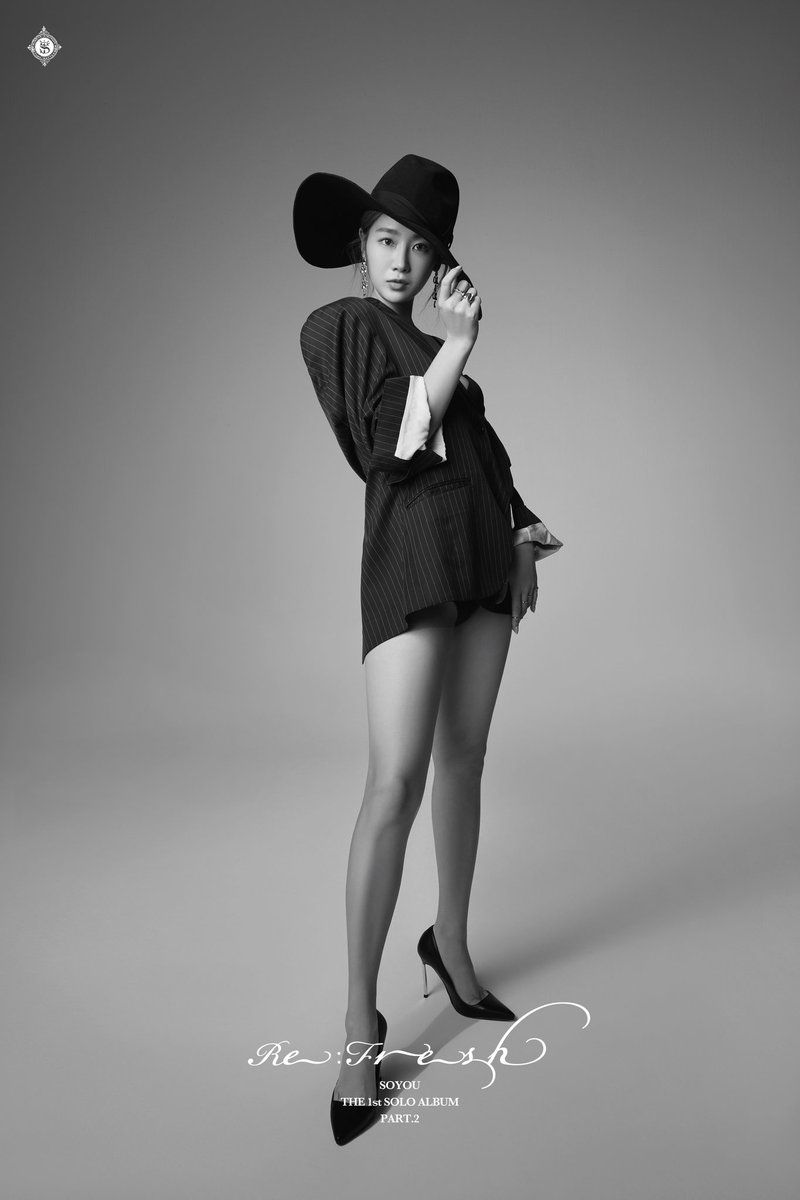 Soyou has shared two new teaser images for her upcoming solo comeback! The teaser images are labeled as “Day version” photos, and it appears as though Soyou will be showcasing contrasting charms through two different version of “Day” and “Night”! 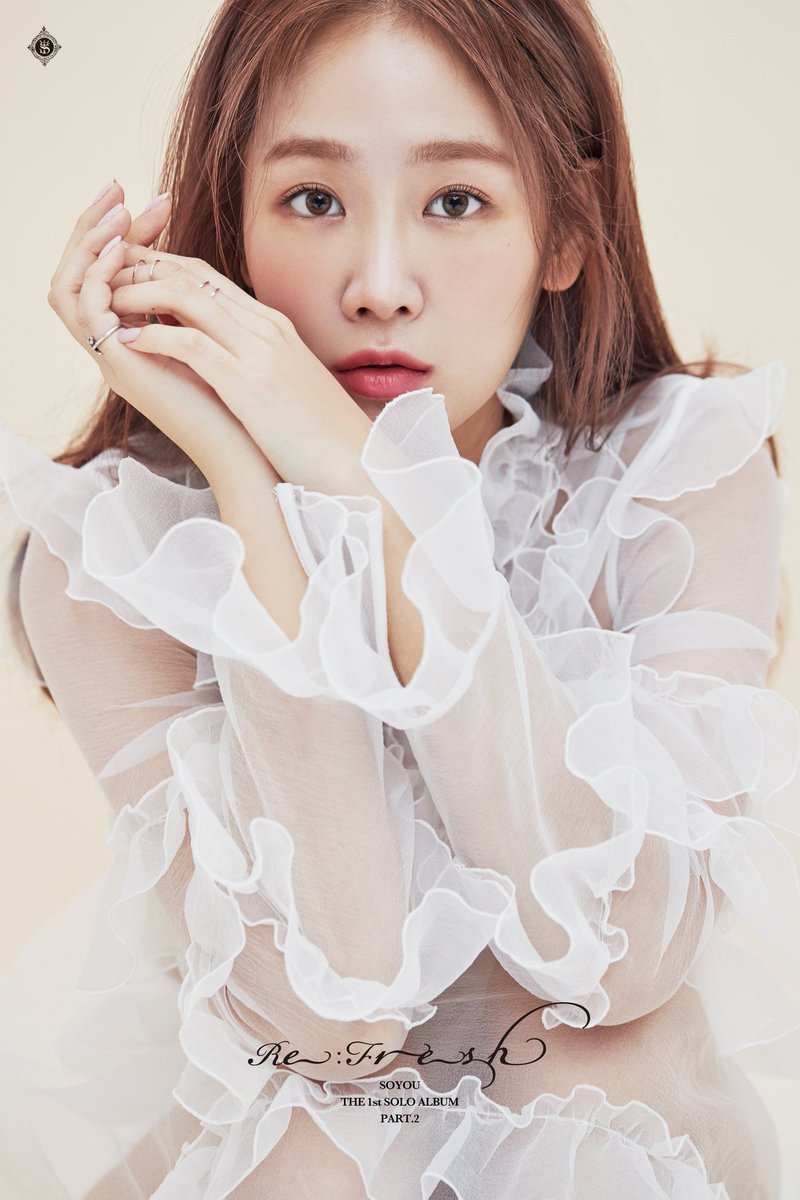 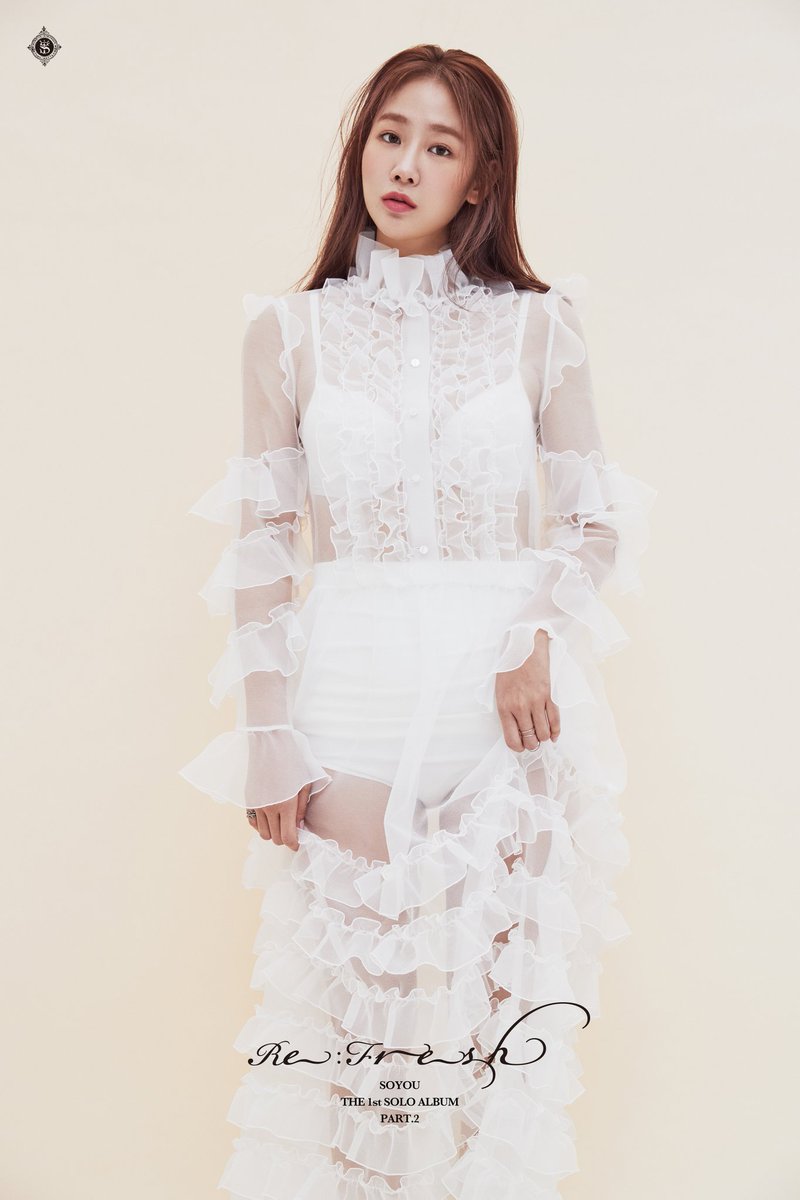 Soyou has shared another “secret teaser” for her solo comeback with “Part.2 RE:FRESH”! This image reads, “Now it’s time for you to listen to my truth.”

Soyou has revealed her second “secret teaser” ahead of her solo comeback!

The image features a girl on the beach along with the phrase, “Your gaze stains.”

Soyou has dropped the first “secret photo” for her upcoming solo album!

According to the schedule, this is the first of three “secret photos” that will lead to an album photo, music video teaser, and more.

The teaser shows a picture of a cityscape under moonlight and the caption reads, “Let’s hide in the darkness.”

Her new album, titled “Part.2 RE:FRESH,” is slated for an October 4 release.

Soyou has released a schedule for her comeback teasers as she gets ready to share the second part of her first solo album, titled “Part.2 RE:FRESH”!

Check out what’s coming up below! 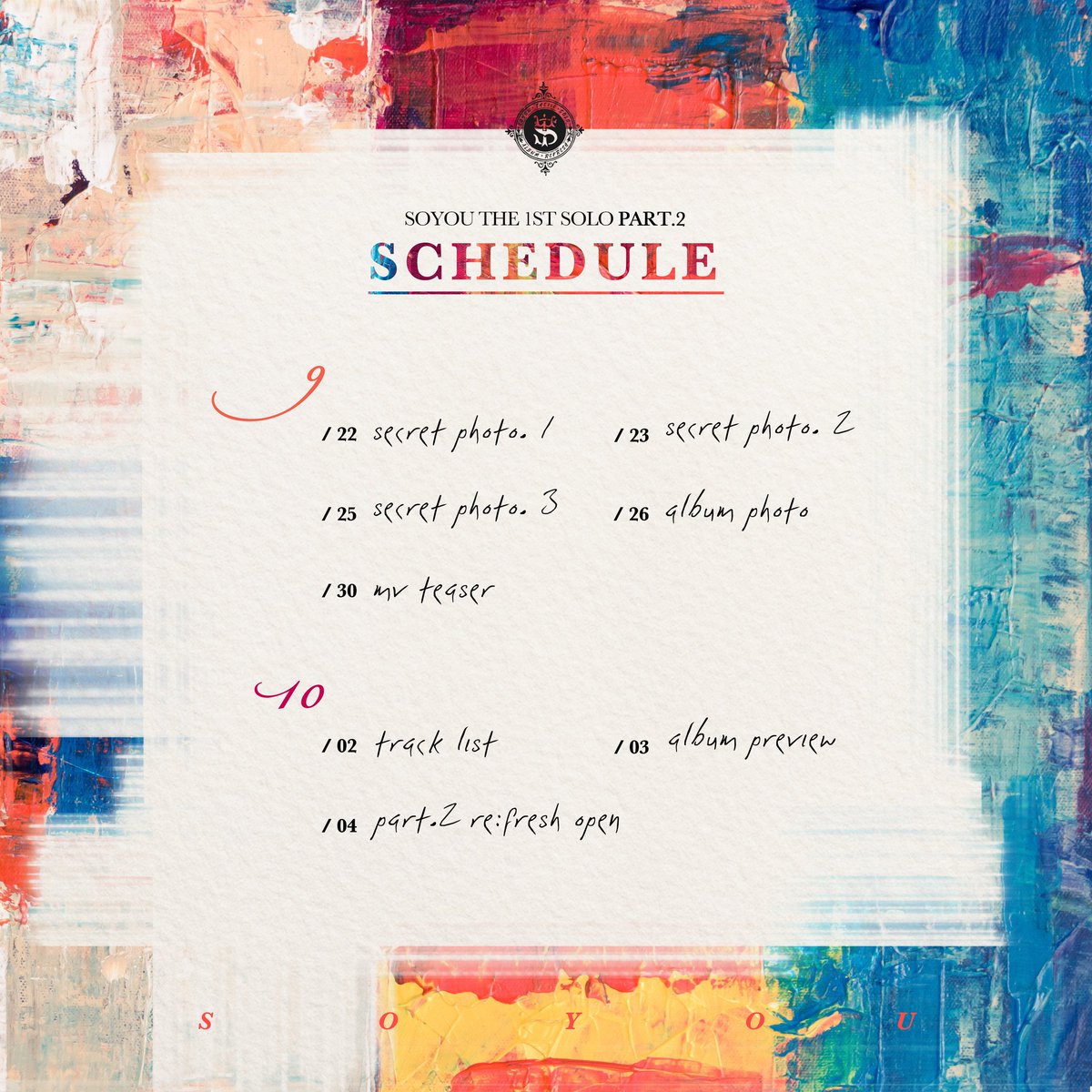 Soyou has shared a first look at the concept for her comeback and announced some new details!

On September 19, Soyou released a teaser for “Part.2,” her new album that follows the release of her first solo album “Part.1 RE:BORN” last December. Her new music will be coming out on October 4.