“Bad Papa” is about a man who chooses to become a bad person in order to become a good father. The fantasy thriller will include family love, intense action, and a questionable new drug.

The drama will tell the story of a former boxing champion named Yoo Ji Chul (played by Jang Hyuk) who gets everything taken away from him after a disgraceful loss, Choi Sun Joo (played by Son Yeo Eun) who works hard to overcome the hardships of life, and Yoo Young Sun (played by Shin Eun Soo) who threw away her dream of becoming a ballerina.

On September 19, “Bad Papa” revealed two posters that give viewers a peek at the drama’s emotions and message. In the first poster, viewers can feel the warmth and love radiating from the family of three. They stand with their backs to the evening glow and under the words, “I just wanted to be a normal dad.” With their daughter Yoo Young Sun between them, Yoo Ji Chul and Choi Sun Joo smile while holding each other close. 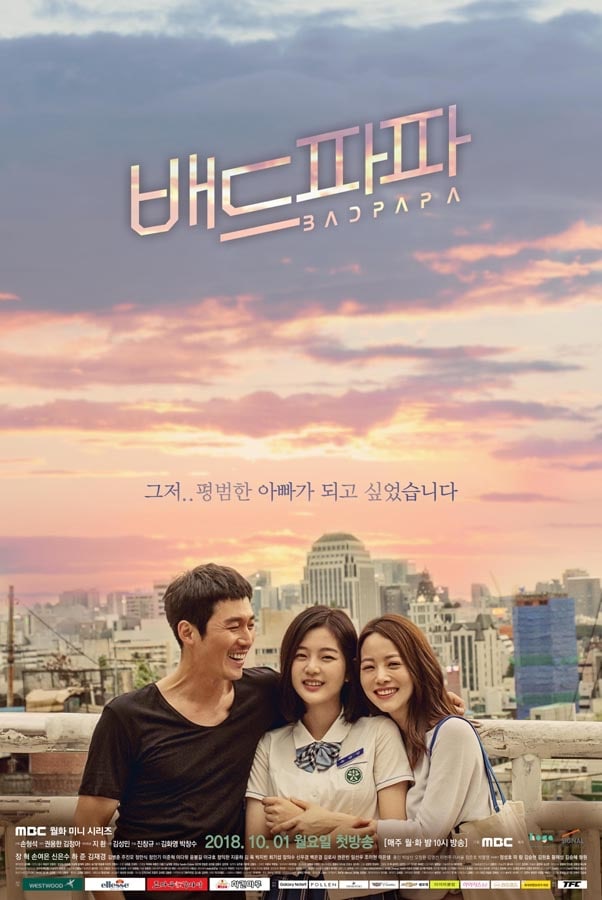 In the second poster, Yoo Ji Chul runs after his daughter to give her her backpack and the two look as if they’re bickering like any other father and daughter. Choi Sun Joo smiles as she walks ahead of them.

These posters were shot on August 6 in the Seodaemun District in Seoul. Despite the hot weather, the three actors cheered each other on and made each other laugh on set. Jang Hyuk warmly greeted the staff, Son Yeo Eun took good care of her co-stars, and Shin Eun Soo livened up the set with her smile.

A staff member said, “They’re all ‘icons of generosity’ who take care of others more than themselves, so the atmosphere while filming is warm. Please look forward to ‘Bad Papa,’ which will move you with laughter, sad tears, and overwhelming joy.” 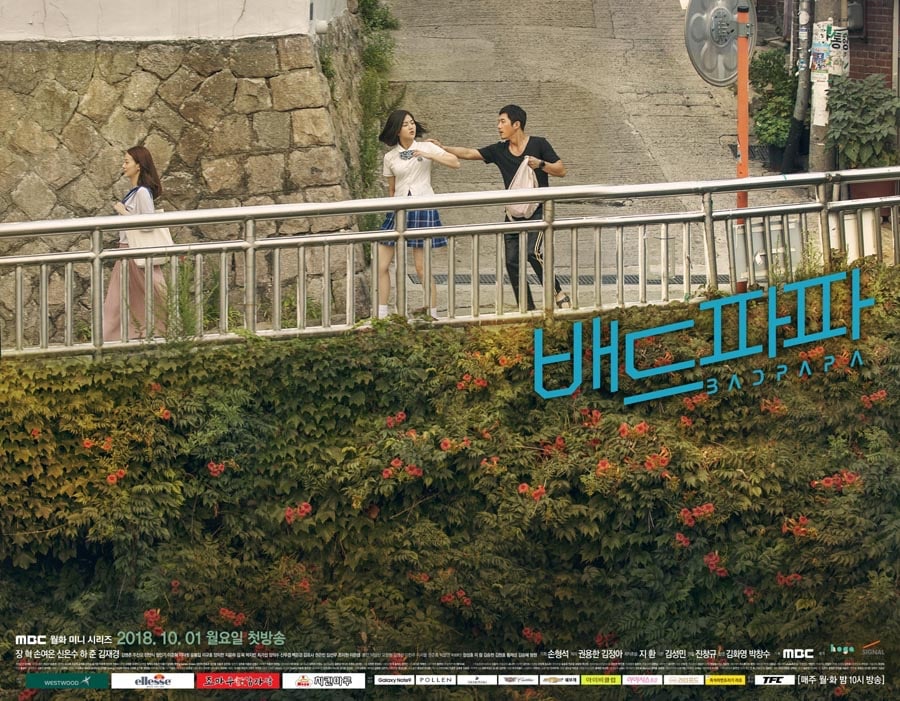 “Bad Papa” will premiere on October 1 at 10 p.m. KST and will be available on Viki! In the meantime, check out the trailer with English subtitles below: