Byun Yo Han spoke about his experience while appearing in tvN’s “Mr. Sunshine.”

The actor is featured in the October issue of star1 Magazine where he graced the cover, posed for stylish photos, and partook in an interview.

In “Mr. Sunshine,” Byun Yo Han appeared as the serious yet humorous editor-in-chief Kim Hee Sung. About the drama, he said, “It was a story with weight, so I chose ‘Mr. Sunshine.’ I excitedly and carefully participated in the drama.” 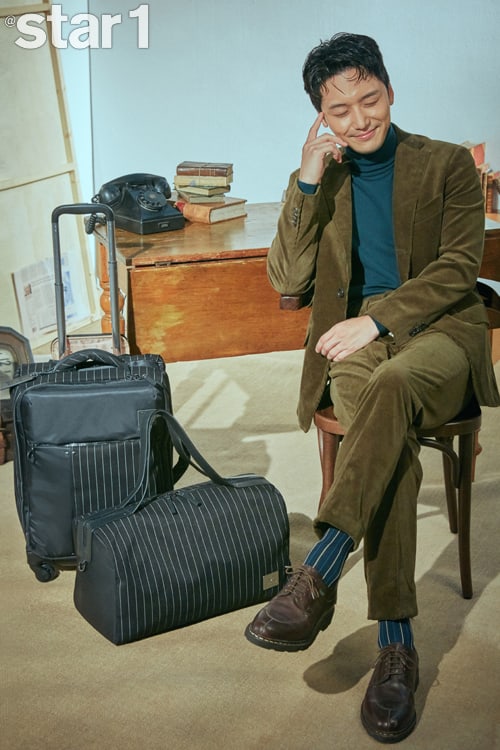 He continued, “My heart lurched for the character Kim Hee Sung. I was anxious at first, but it now feels bittersweet after filming has ended.”

When asked what it was like filming with Lee Byung Hun and Yoo Yeon Seok, the actor replied, “What more is there to say. As a junior actor, it was a time where I could rely on senior actors, and I learned and felt a lot.”

He added, “Kim Hee Sung is a really great man. I strongly felt his strength in his decisions when he sincerely apologized, cooly let go of someone he loved, apologized while being truly embarrassed, and laughed without flinching even when a gun or a knife was pointed at him. I wanted to express the character Kim Hee Sung by even a few percents. He said fun lines, but he was hurting inside. So even though I was smiling, I was sad and very lonely.” 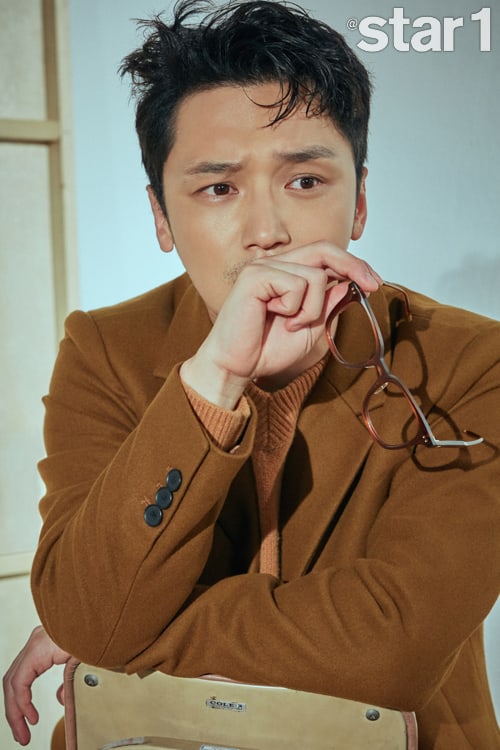 “I like documentaries, so I film myself a lot,” continued Byun Yo Han. “It’s because I want to learn about myself as a person. If I could be an editor-in-chief like my character in the drama, I want to interview my parents. I want to ask about the present and record it, not as a child and parent, but from interviewer to interviewee. I always want to live while expressing gratitude towards my parents and the people around me.”

“Mr. Sunshine” airs on Saturdays and Sundays at 9 p.m. KST. 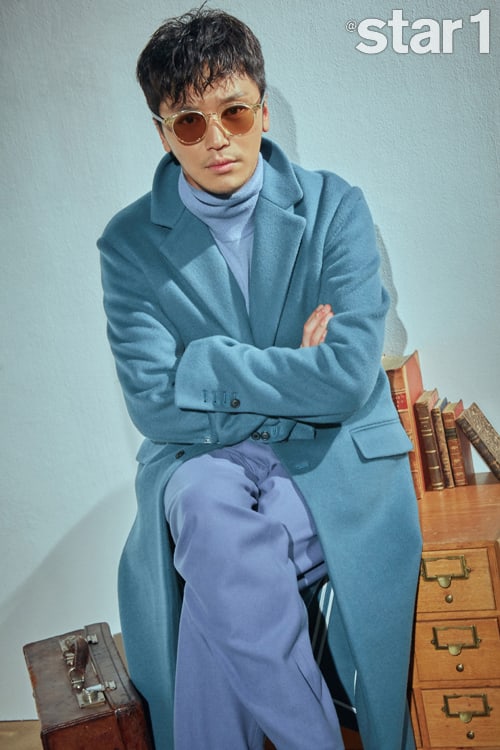