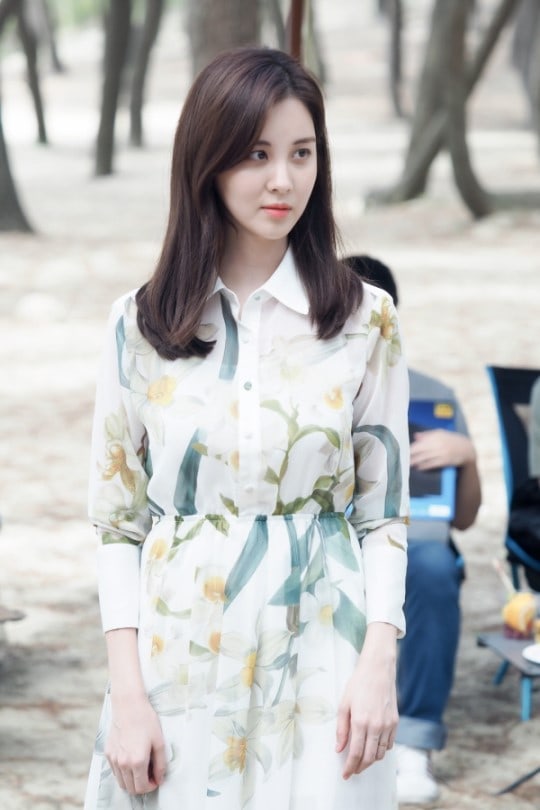 Seohyun has been praised for her portrayal of Seol Ji Hyun, who began the drama in tears over the loss of her family and grew into a character who took control of her life. Seohyun said, “It’s been approximately five months since we started filming, but I can’t believe the drama is ending already. From the moment I met Seol Ji Hyun through ‘Time,’ I have been fully immersed in ‘Ji Hyun’s Time’ till now. Through Seol Ji Hyun, I learned the importance of valuing every moment, having the courage to understand and forgive others, and being strong enough to stand up again when you are at your lowest. I don’t think it will be easy to say goodbye to her.”

She continued to state, “From beginning to end, I got to work with a director and screenwriter who trusted me, a great cast, and passionate staff members. All of the time I’ve spent with them will remain with me forever.” Seohyun concluded by adding, “I was sincerely happy and grateful to live as Seol Ji Hyun. And I want to sincerely thank all the viewers for spending those moments with me.” 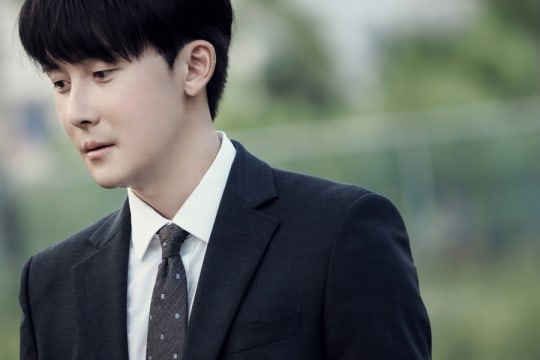 Kim Jun Han took on the role of Shin Min Seok and he said, “This was my first time leading a drama, so I felt a lot of pressure and I was lacking in many ways,” and “However, I was able to end the drama well as Shin Min Seok thanks to our director, staff members, the viewers who cursed at Shin Min Seok but still kept watching the drama, and my fans who are always supporting me.” He added, “I hope ‘Time’ will remain a good memory for viewers, and I want to sincerely thank everyone who was on this journey with us. I hope for health and happy ‘Time’ for you in the future.” 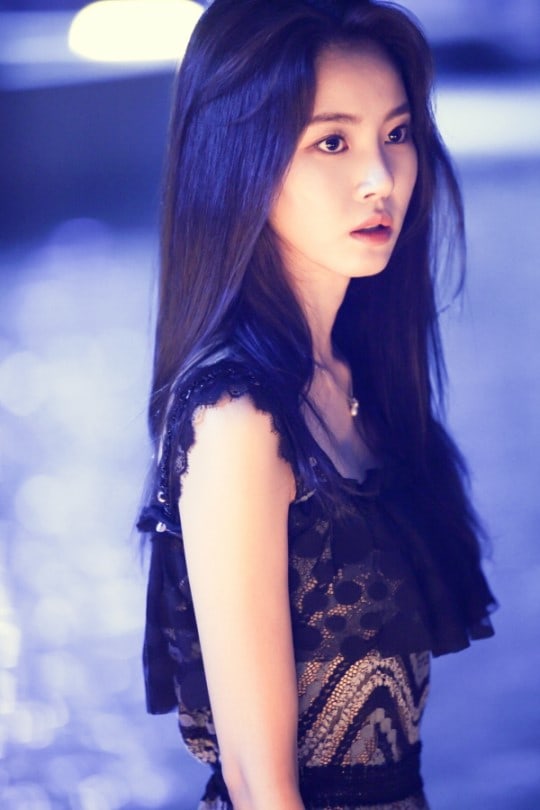 Hwang Seung Eon played Eun Chae Ah, who went from actively covering up crimes in the beginning to taking steps to search for the truth. She said, “We started filming in May and this was a project we put a lot of time and effort into. I put a lot of effort into creating the character of Eun Chae Ah, and I worked hard for each and every scene, talking things out with the director and the other acotrs.” She added, “Eun Chae Ah was a much more complicated character than I expected, but she was also someone who believed in her instincts. I think I was a little lacking in my efforts to bring her to life, and I hope to show a more improved side of myself in my next drama. Thank you for loving and being with ‘Time.'”

The staff of “Time” also expressed their gratitude as they said, “While filming the drama, the cast members were full of passion and energized the staff members. We hope that many people will anticipate the last ‘Time’ we spend with Ji Hyun, Min Seok, and Chae Ah.”

“Time” will air its last episodes on September 20 at 10 p.m. KST. Catch up with the drama before the grand finale!