WJSN (Cosmic Girls)’s Eunseo spoke about what it was like to appear on MBC’s “Real Men 300.”

Eunseo and Narsha mentioned that they knew each other from having filmed “Real Men 300” together. When a listener asked Eunseo for some behind-the-scenes stories about the reality show, she replied, “It was a truly valuable experience, and it was a time during which I could feel the limitations of my physical endurance.”

Narsha then made everyone laugh by asking, “Are you sure it was a valuable experience?” She added, “Eunseo was the youngest [member], and her physical fitness was impressive. Please check [the show] out when it airs.” 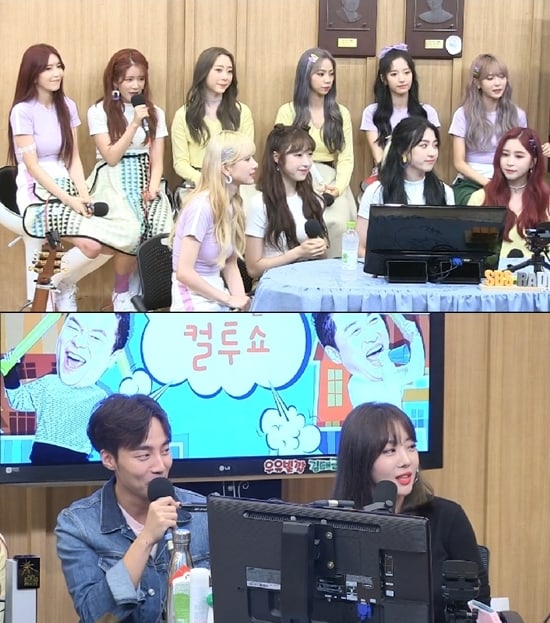 “Real Men 300” premieres on September 21 at 9:55 p.m. KST and will be available with English subtitles on Viki! Check out the trailer below:

WJSN
Cultwo Show
Eunseo
Real Men 300
How does this article make you feel?