Jang Hyuk is full of despair in new stills for MBC’s “Bad Papa.”

“Bad Papa” is about a man who decides to become a bad person in order to become a good father and fights to protect his family.

Jang Hyuk will appear as Yoo Ji Chul, a boxer and the breadwinner of his family. He became a boxing champion with his agility and punching skills until he lost his career and honor after a disgraceful loss. Dreaming of a comeback, he hopes to regain his family and become a good father once again.

In the stills, Yoo Ji Chul stands alone on a bridge at night. Swigging a bottle of soju, he looks lonely and hurt. He has a bandage on a bleeding wound on his forehead and his sighs are almost audible through the photos. 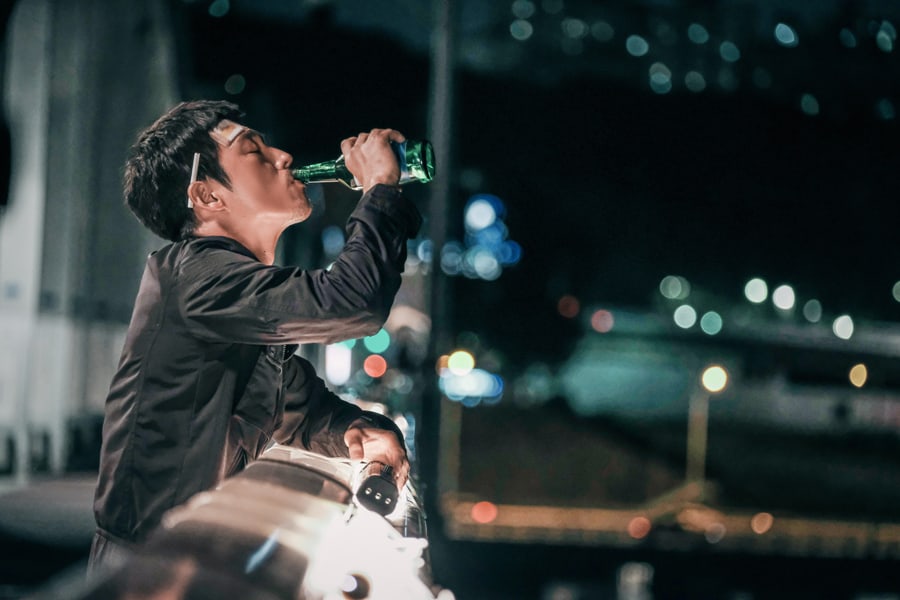 This scene was shot on Hangang Bridge on August 25. After concentrating on his emotions while looking at the bridge, the actor expressed the sadness of an exhausted man once the cameras began rolling. While filming for a little over three hours, the actor filled the atmosphere with gloominess and grabbed the attention of the staff on set. 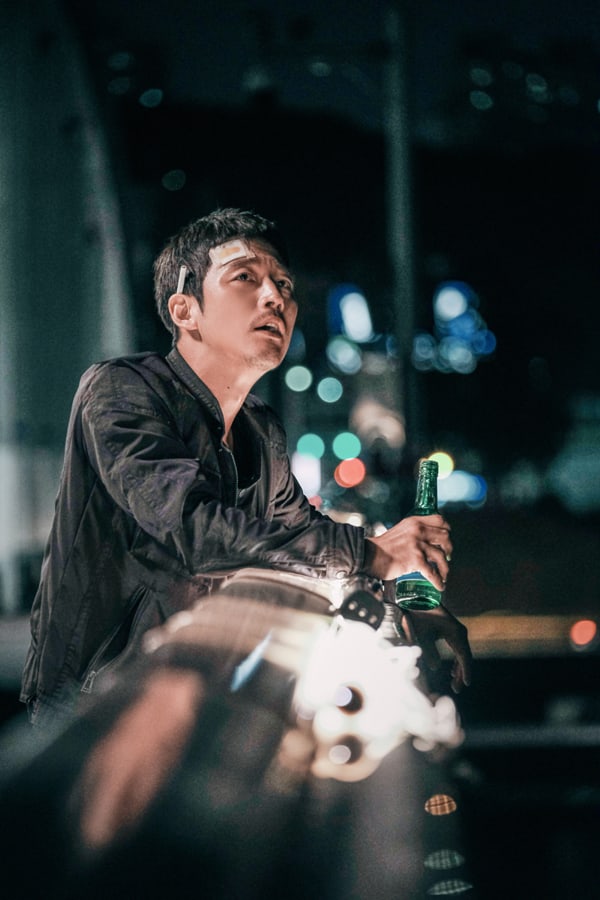 A source from the drama said, “Jang Hyuk, who pours his heart into every project and moves everyone on set with his acting skills, is once again proving that ‘Jang Hyuk’s emotional acting is always right.’ Please look forward to the story of a father, story of a man, story of a boxer, and the story of people told through Jang Hyuk’s story as a breadwinner. With the addition of fantasy elements, the story will be even more fun as it unfolds and moves the viewers even more.” 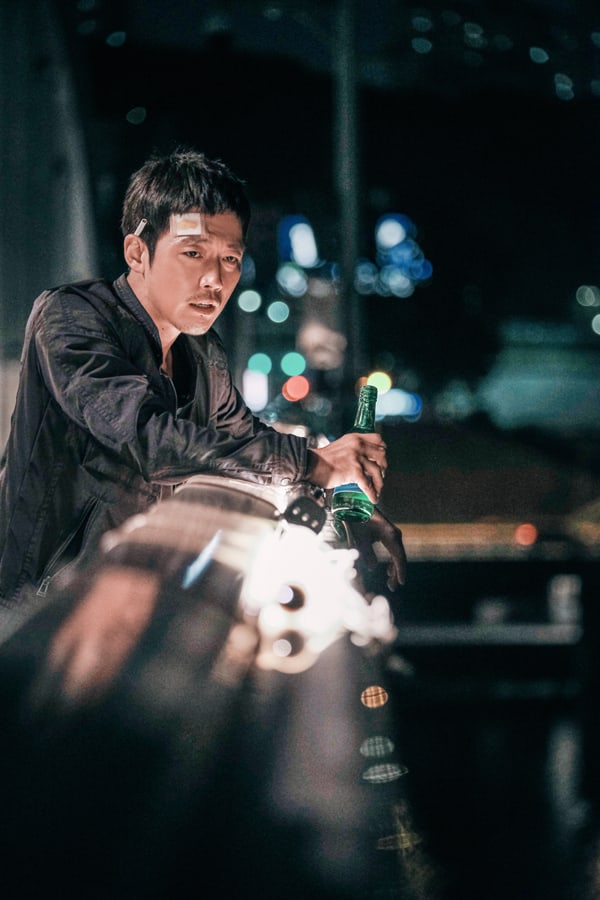 What kind of day did Yoo Ji Chul have that hurt him so badly mentally and physically?

Find out when “Bad Papa” premieres on October 1 at 10 p.m. KST and will be available on Viki! In the meantime, check out the teaser with English subtitles below: