In celebration of the upcoming Chuseok holiday (Korean Thanksgiving), online academy Seven Edu conducted a poll from August 23 to September 20 asking participants to choose “the star that looks the best in hanbok.”

Park Bo Gum topped the survey results, claiming 36 percent of all votes placed. The actor proved that he could rock the traditional hanbok look in 2016, when he stole viewers’ hearts in the historical romance drama “Moonlight Drawn by Clouds.” 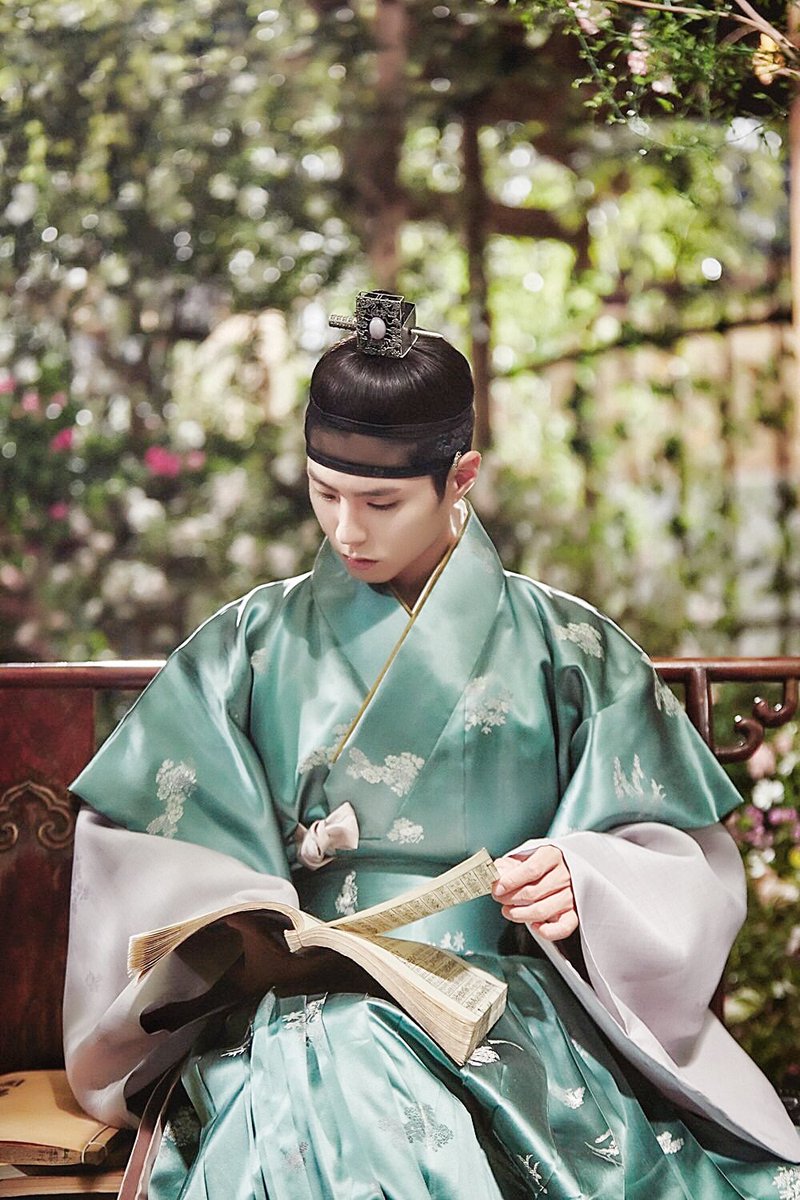 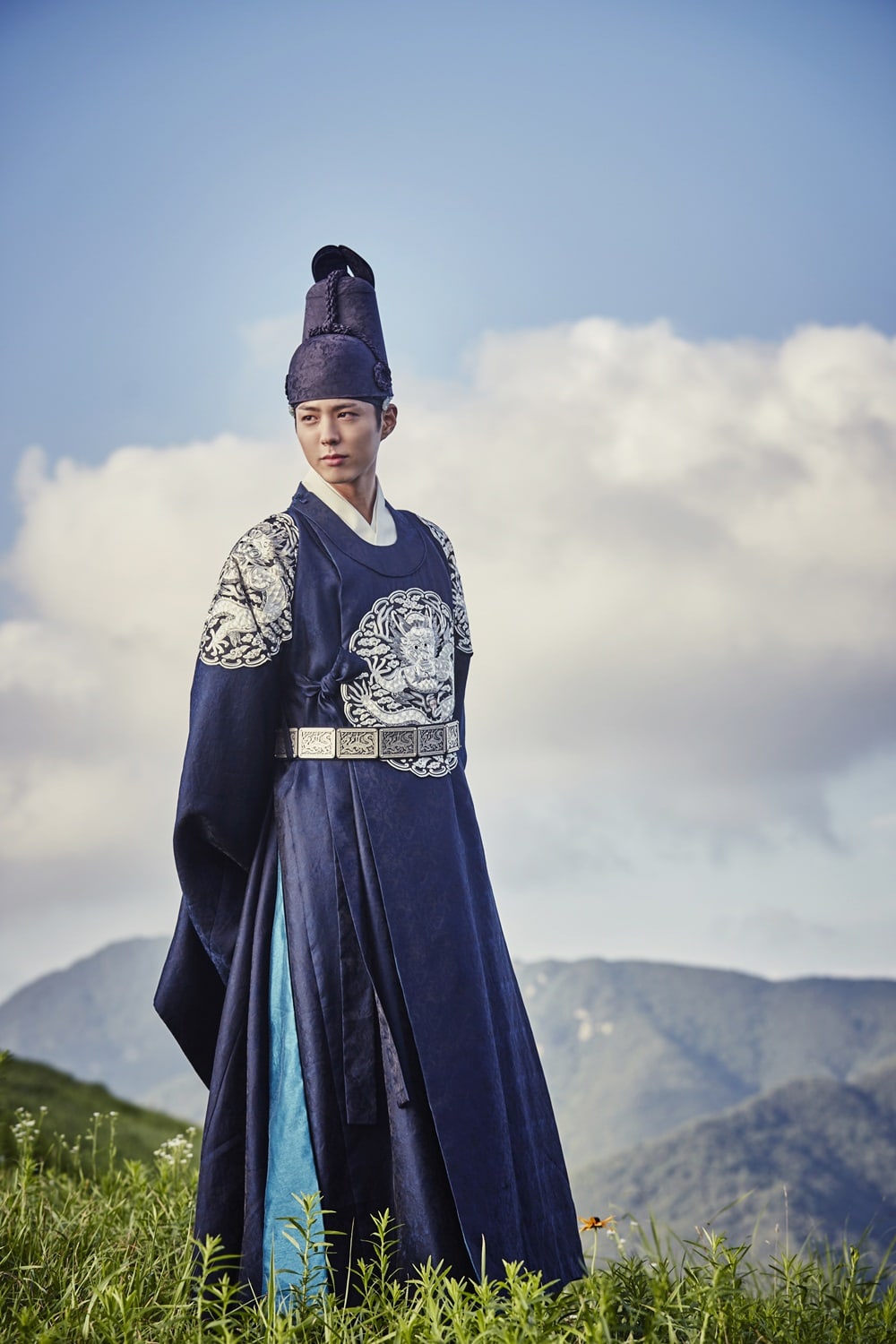 Cha Gil Young, a lecturer at Seven Edu, commented, “Park Bo Gum looked great in his hanbok and showed remarkable style in his recent drama ‘Moonlight Drawn by Clouds,’ where he wore hanbok that he had personally picked out for himself.”

Which stars do you think look best in hanbok? Leave your thoughts below!