EXO’s Lay will be entering the American music industry!

Lay’s third full-length album “NAMANANA” will be released in the United States on October 19, with 22 tracks in total. 11 of those tracks will be Chinese songs, with an English version to accompany each one. His album will act as a catalyst for Mandopop (Mandarin Pop) to make its mark in the global market.

Lay participated in the composition and arrangement of each track, and will show off his image as a singer-songwriter once again. Rice n’ Peas, Bazzi, and 153 Joombas Music Group were also involved in the album production. 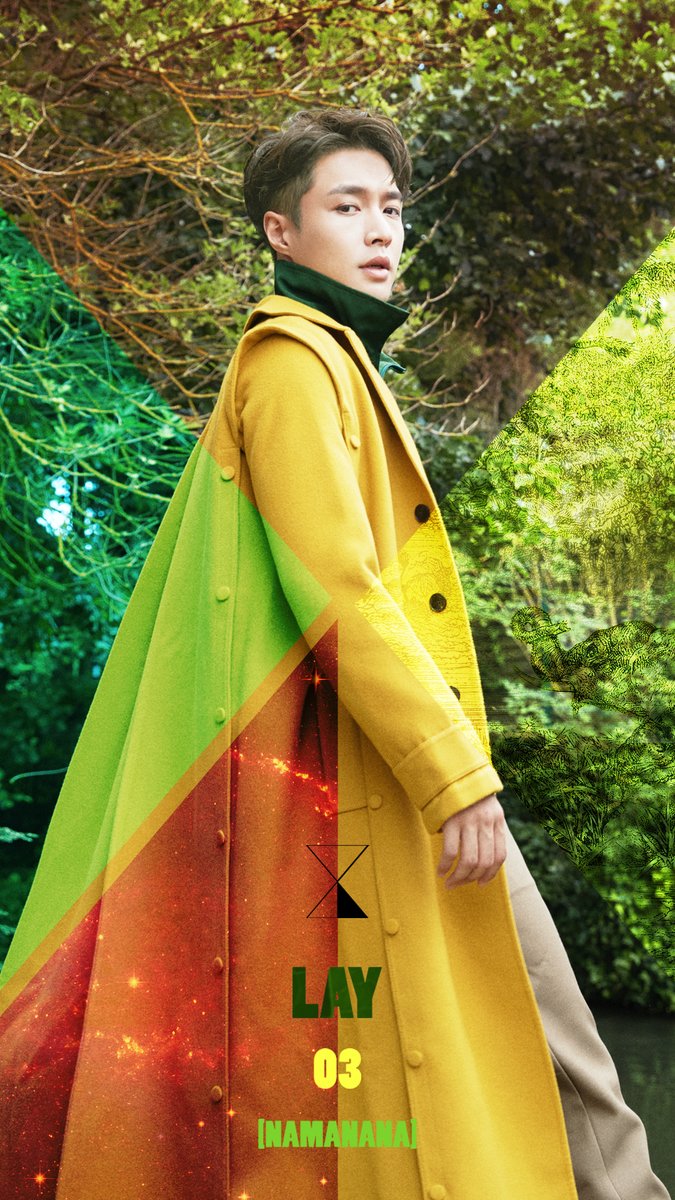