BIGBANG’s Seungri will be appearing on the pilot episode of a new SBS variety show!

On September 21, SBS confirmed that Seungri would be making an appearance on the very first episode of its new show “I’ll Win You Over with My Channel” (literal translation). The variety program will follow Kang Ho Dong, Yang Se Hyung, and actress Lee Young Ae as they attempt to create their own original content channels and compete for subscribers.

Seungri will be appearing on the show as Kang Ho Dong’s very first opponent, and Kang Ho Dong will reportedly be traveling all the way to the BIGBANG member’s house to face off against him. 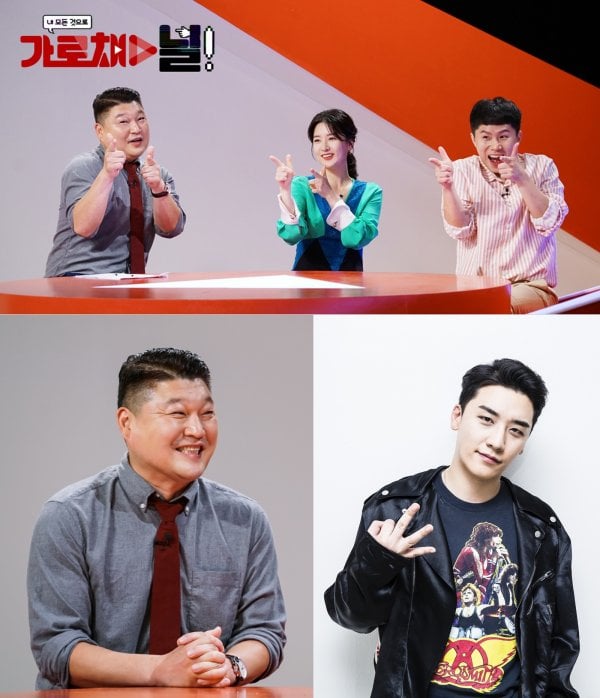 The pilot episode of “I’ll Win You Over with My Channel” will air on September 25 at 11 p.m. KST, during the Chuseok (Korean Thanksgiving) holiday.

Are you excited to see Seungri go head-to-head with Kang Ho Dong on this new show? Leave your thoughts below!