MBC’s “2018 Idol Star Athletics Championships – Chuseok Special” has released several photos of its MCs ahead of its broadcast! 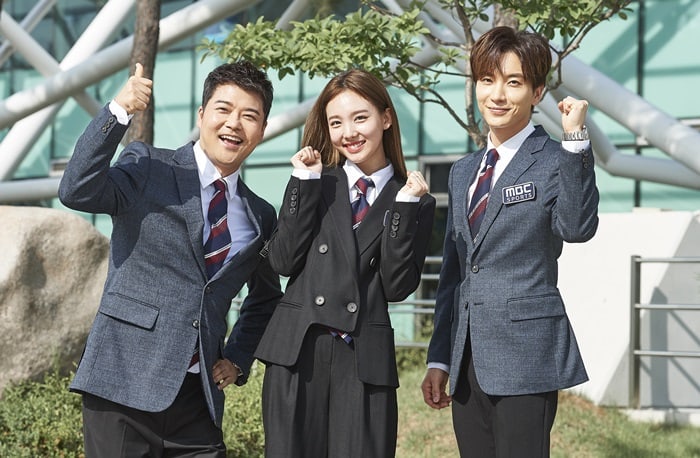 The main MCs will be Jun Hyun Moo, Super Junior’s Leeteuk, and TWICE’s Nayeon. As it is her first time being a main MC, Nayeon evoked smiles from Jun Hyun Moo and Leeteuk with her bouncy charms. Her great reactions during her fellow TWICE members’ archery event caught everyone’s attention. 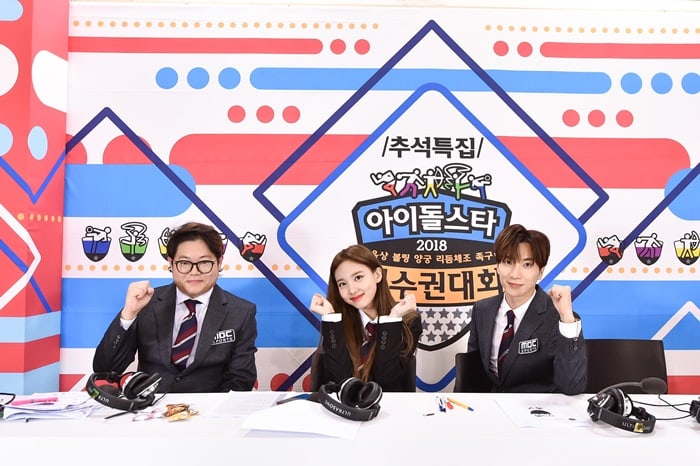 Gamst, a digital commentator for MBC who is called “The Yoo Jae Suk of the Soccer BJ [streaming] World,” will be a commentator for the jokgu (foot volleyball) event. He has a special talent for relaying soccer tournaments in multiple languages and is known for his unique and dynamic reactions, along with his ability to produce appropriate commentary at the right time. 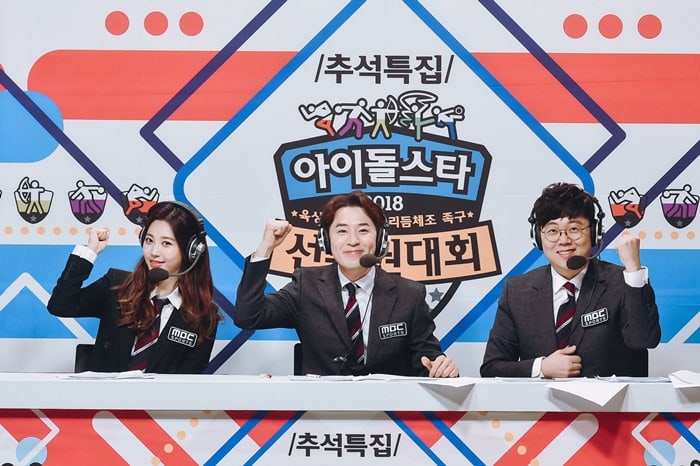 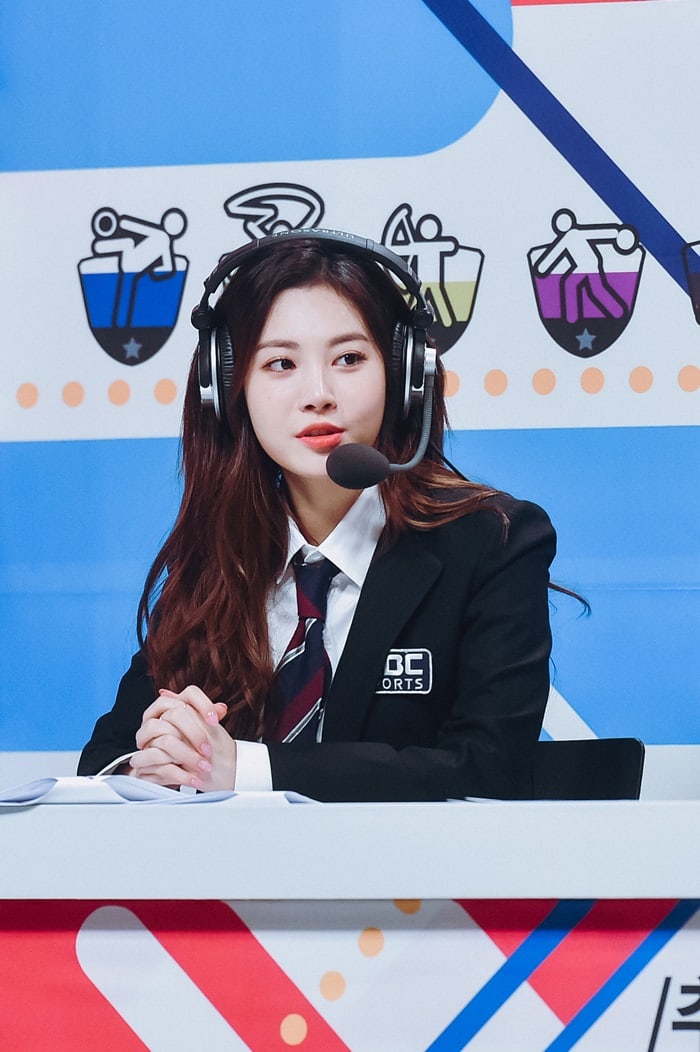 Boom and Girl’s Day’s Yura will be in charge of the bowling event. The two MCs’ chemistry increased the entertainment factor with their endless wit throughout the competition.

MBC’s “2018 Idol Star Athletics Championships – Chuseok Special” will air on September 25-26 at 6 p.m. KST on both days, and will also be available on Viki!