Im Soo Hyang shared her thoughts on “My ID is Gangnam Beauty” and her character Kang Mi Rae in a recent interview following its finale.

Based on a popular webtoon, “My ID is Gangnam Beauty” told the story of Kang Mi Rae who underwent plastic surgery and entered college. The drama presented a message to society about the effects of valuing appearances and evaluating others’ looks.

As the webtoon gained popularity, Im Soo Hyang always came in No. 1 in fan-voted fantasy castings of the drama. The actress said that she was a fan of the webtoon and learned about this when she received the casting offer for the drama.

She just may have been destined to play the role. Kang Mi Rae’s dream is to become a perfumier and Im Soo Hyang’s name backward is Hyang Soo, which means perfume in Korean.

Im Soo Hyang said, “I don’t know how to say goodbye to Mi Rae. I feel empty and a lot of her still lingers. Thanks to ‘My ID is Gangnam Beauty,’ I was able to spend this hot summer in a happy and warm way.”

She explained what she gained from the drama, saying, “As our society became obsessed with outer appearances, it started to lose sight of the inner aspects and judging others based on looks became common. But through this drama, I felt like I received healing. I have a job where I hear hundreds and thousands of comments a day about my appearance and I get hurt. I try to let it go, but since I’m human, there are times when I can’t. This became a chance for me to become stronger and it was a project where I could grow along with Mi Rae.”

She continued, “There was a time when my self-esteem was at an all-time low. It was like that not too long after my debut. Those times come and go. I’m still overcoming those kinds of obstacles. Self-esteem is especially important for celebrities. I think that people without self-esteem don’t shine and that you have to fill yourself with strength in order to shine. Others acknowledge you when you know your own worth. You can’t hope for others to look for you when you don’t love yourself and don’t know your worth. I thought a lot about these things while filming this drama.”

Im Soo Hyang also drew upon similarities between her and Kang Mi Rae. “A lot of myself was reflected in Mi Rae,” said the actress. “I was reflected in the way she talks, her laugh, and her gestures. Mi Rae has a family that loves her very much. I also have family and friends who tell me I’m the best. There are times when my self-esteem gets low and I get hurt, but thanks to their strength, I don’t veer off course and am doing well. I think it may be the same for Mi Rae.” 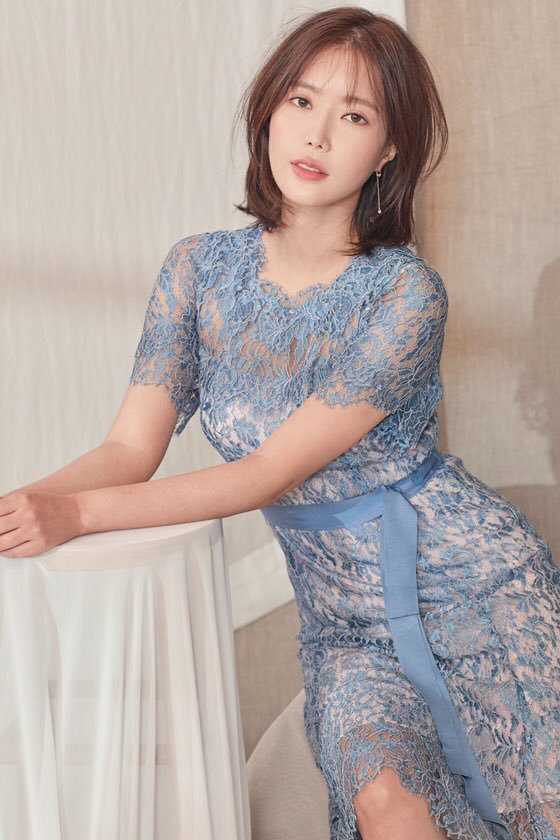 When asked what she wants to say to other 20-year-olds like Mi Rae, Im Soo Hyang replied, “I receive a lot of messages. The messages say that they’re having a hard time at school but that they received strength after watching ‘My ID is Gangnam Beauty,’ or ask what they should do. I sometimes respond. I want to say you should love yourself more. I want to tell them that you have to love yourself for others to know you and that you shouldn’t hate yourself. You are more beautiful naturally, just the way you are.”

Im Soo Hyang also shared some behind-the-scenes stories from filming the drama. “I don’t think there was a project like this where I filmed while not feeling stressed,” she began. “It was, however, difficult because I couldn’t sleep. My physical endurance isn’t as good as it used to be. I think for Do Kyung Suk [played by ASTRO’s Cha Eun Woo] and I, we only slept for about an hour a week. I filmed in a state of not remembering the previous scene, so I did have some regrets thinking that it would be nice if we had more time.”

She continued, “There was a camaraderie of sorts among the people who filmed together. This summer was so hot and it was a killer schedule, so we filmed with the mindset of pushing through the difficulties. We filmed a rain scene on the day of the typhoon and it was my first time filming a scene with real rain. We had no choice but to shoot that day, so we pushed forward with it. It thankfully came out well.”

On her most memorable scene, she said, “In episode 16, I say to Soo Ah (played by Jo Woo Ri), ‘That’s right. I got plastic surgery because I was ugly. Are you happy because you’re pretty? I’m going to think again about how I can be truly happy from now on.’ I remember this because it felt like this scene, in short, told our drama’s message. I wanted to act out this scene especially well. It wasn’t that emotional of a scene, but I cried a lot while acting it out. The final script came out late, so we were basically filming live. I hadn’t memorized it well, but I tried to get in sync with Soo Ah. I hoped for Soo Ah’s story to be told well towards the end, and was happy that it turned out well.”

Im Soo Hyang also spoke about her co-star and on-screen boyfriend Cha Eun Woo. When the interviewer asked if it was true that Cha Eun Woo wasn’t fun in real life, she replied with a laugh, “That’s incorrect information. He’s really playful and he makes fun of me a lot. We basically filmed like Tom and Jerry. We matched well in our tendencies and personalities, to the point where I didn’t feel our age gap. He also has quite a reliable side to him, so we had fun filming.”

She concluded, “It was a drama that was like a gift to me. Viewers showed me lots of love and interest, and I received a lot of strength because they saw a new side to me. I feel like I received a really big gift.” 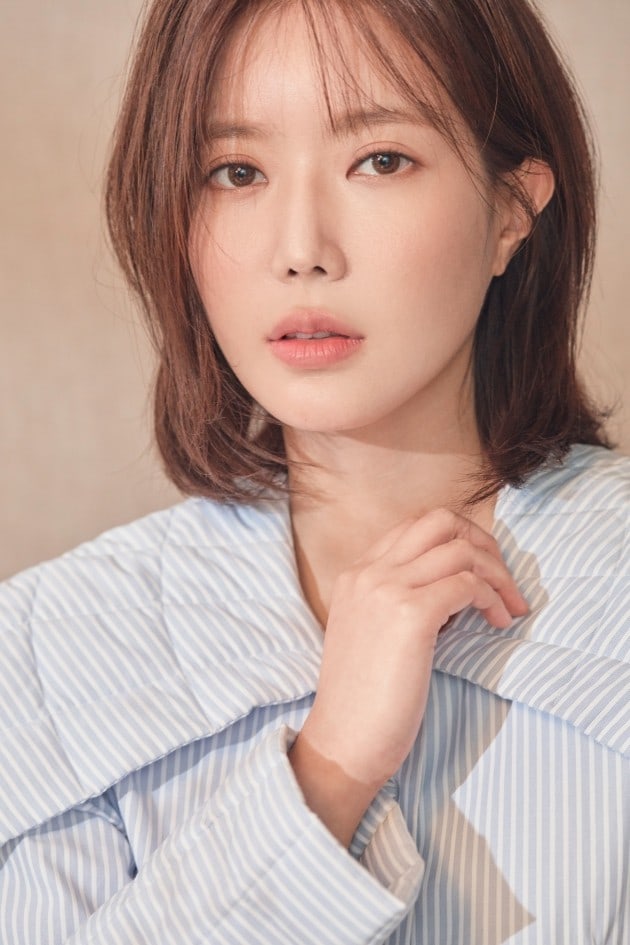