Boy group Seven O’Clock is making some changes before their October comeback!

Earlier this month, the group announced that that one of their members, Vaan, would be leaving, and that they had signed with a new agency, Forest Network.

Now two of the members have announced a change to their stage names. A-Day, who gained a lot of attention as Song Hangyeom on JTBC’s “MIXNINE,” has officially changed his stage name to Hangyeom. Younghoon has also decided to change his stage name to “2Soul.” 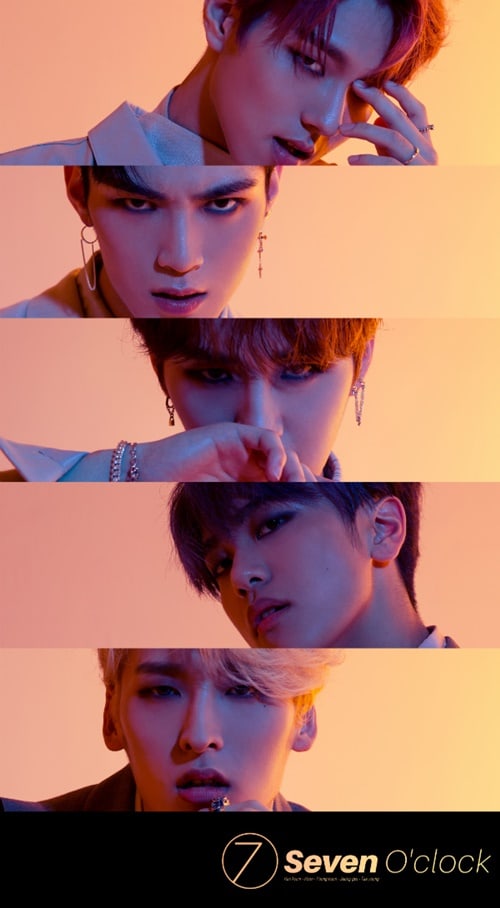