tvN’s Wednesday-Thursday drama “Familiar Wife” recently came to an end, and the cast shared their thoughts as they bid the project farewell. 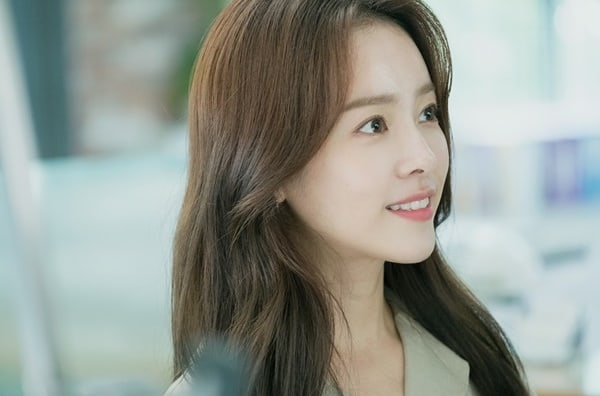 Han Ji Min took on the role of Seo Woo Jin, a hardworking mother who was doing her best to balance work life and raising her children. She stated, “Many people loved our drama, and I’m so grateful that I was able to show a new side of myself. It was such a happy time for me.” The actress also shared photos taken with the cast and wrote the caption, “Thank you so, so much for watching and loving ‘Familiar Wife.’ I laughed and cried through Seo Woo Jin and learned about love and relationships. Cha Joo Hyuk and Seo Woo Jin will sometimes bicker and clash, but I believe they are sharing a sweet life together, trying to be more understanding of each other. I hope that’s what it will be like for our viewers as well.” 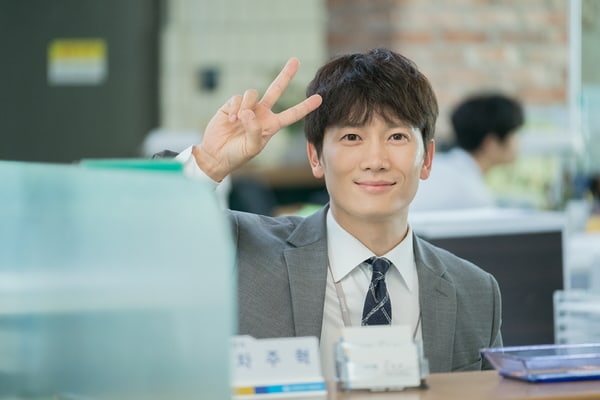 Playing her husband Cha Joo Hyuk was Ji Sung, who was praised for his portrayal of his character. He stated, “I’m so grateful we were able to finish filming with no troubles. It’s bittersweet to have to say goodbye, but every beginning has an end and every greeting has a goodbye.” After a pause, he added, “Thank you. Every time I work on a drama, I do my best to live up to people’s expectations, and nothing makes me happier than when our viewers enjoy what I do and feel happiness from it. That is my one and only happiness.” 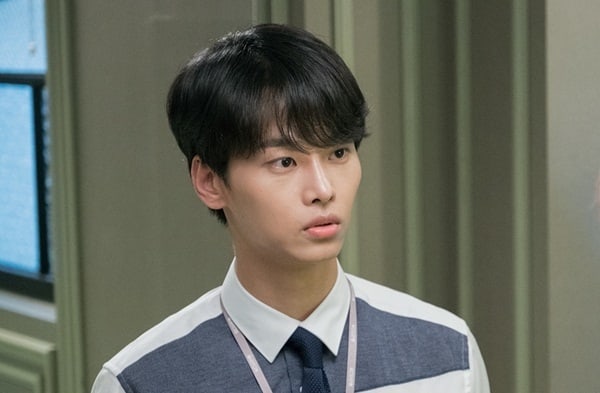 VIXX’s N took on the role of Kim Hwan, a troublemaker at his bank but someone who was inexperienced but sincere about love. Through Jellyfish Entertainment, N said, “Even when I received the script for the last episode, I still couldn’t believe it was almost over. It was only when I was watching the 15th episode that I realized there was just one episode left, and it made me feel a little sad. That’s how special and precious ‘Familiar Wife’ has been for me. I want to thank the cast and crew for believing in me and making my time on set so fun. I learned so much, and I want to sincerely thank the viewers for watching over Kim Hwan. I won’t forget ‘Familiar Wife’ or Kim Hwan for a long time.” 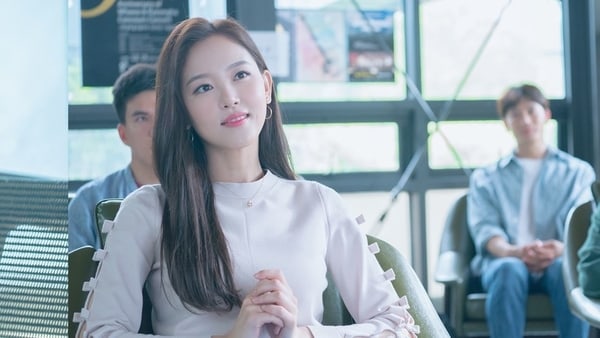 Kang Han Na played the role of Lee Hye Won, Cha Joo Hyuk’s first love. She stated, “We started filming in spring and summer has passed and we’ve completed our drama in the fall. My time as Hye Won has given me lots of laughs. I’m grateful to have met such a great team, and I’ve been so happy receiving so much love from viewers. We hope the happy vibes from our drama reached our viewers. Please remember us for a long time, and I wish happiness for everyone.” 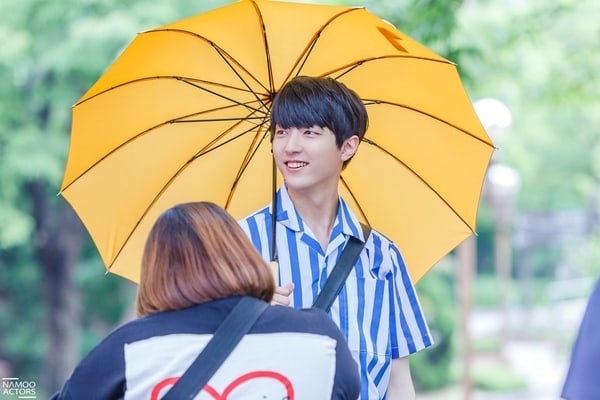 Playing Jung Hyun Soo, who had eyes for no one but Lee Hye Won, was Lee Yoo Jin. He stated, “Through ‘Familiar Wife,’ I was able to play the character Jung Hyun Soo and he has made me so happy. I will remember it forever as an unforgettable and precious experience. It has been a great honor to work with a director, screenwriter, cast, and crew whose passion was as hot as the sun. Thank you for loving ‘Familiar Wife.’ Though it’s sad to say goodbye, I will do my best to return with another great project and character.” 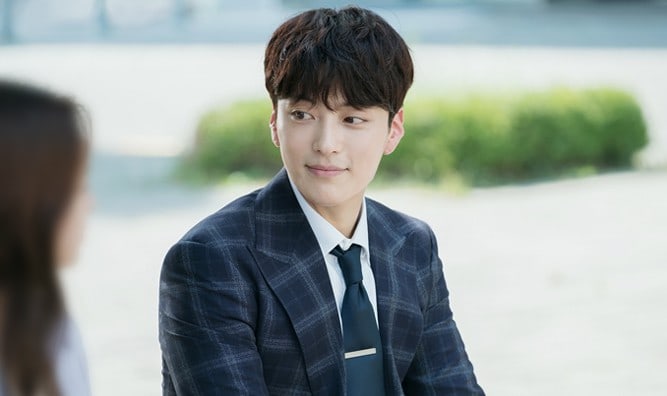 Jang Seung Jo had great chemistry with Ji Sung as Yoon Jong Hoo, and he stated, “I’m happy to have played Yoon Jong Hoo in ‘Familiar Wife’ because he brought me lots of laughter and taught me a lot. At the start of the drama, I shared my hopes that we’d make viewers want to come to our bank with our great performances, and I’m grateful to hear that many people felt that way. Though I miss Yoon Jong Hoo already, I’ll give him a good sendoff. Thank you for loving ‘Familiar Wife’ and Yoon Jong Hoo.”

“Familiar Wife” came to an end on September 20, and it will be followed up by “The Smile Has Left Your Eyes.”

Catch up with the finale of “Familiar Wife” below!