“The Great Battle” has surpassed 1 million moviegoers at the box office!

The film, directed by Kim Kwang Sik, reached the milestone on September 22 after its September 19 premiere. It has also held the No. 1 spot in the domestic box office for four consecutive days. 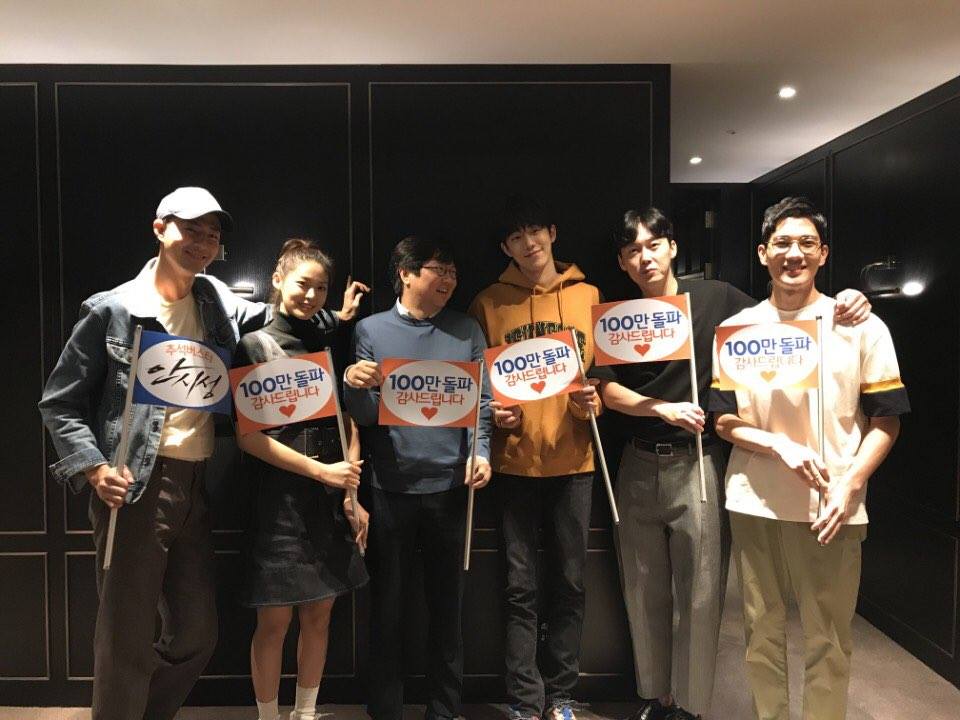 To celebrate, the cast, including Jo In Sung, Nam Joo Hyuk, Uhm Tae Goo, AOA’s Seolhyun, and Park Byung Eun, took photos with flags that read “The Great Battle” and “Thank you for 1 million.”

The production staff also released some behind-the-scenes photos from the movie’s set in celebration. 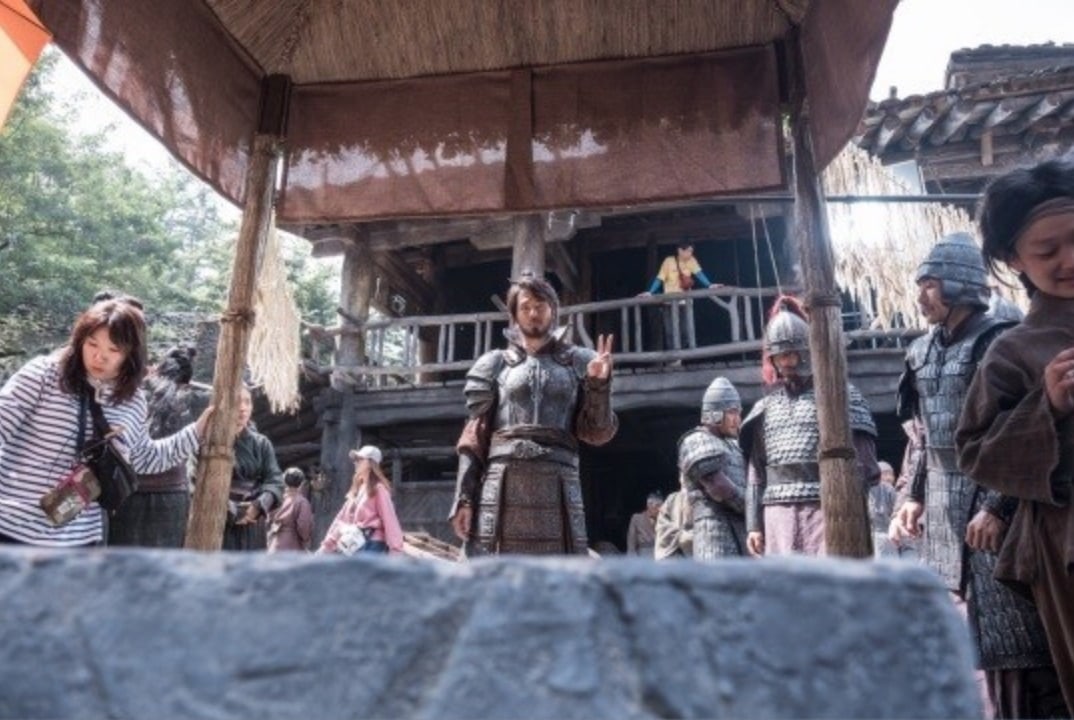 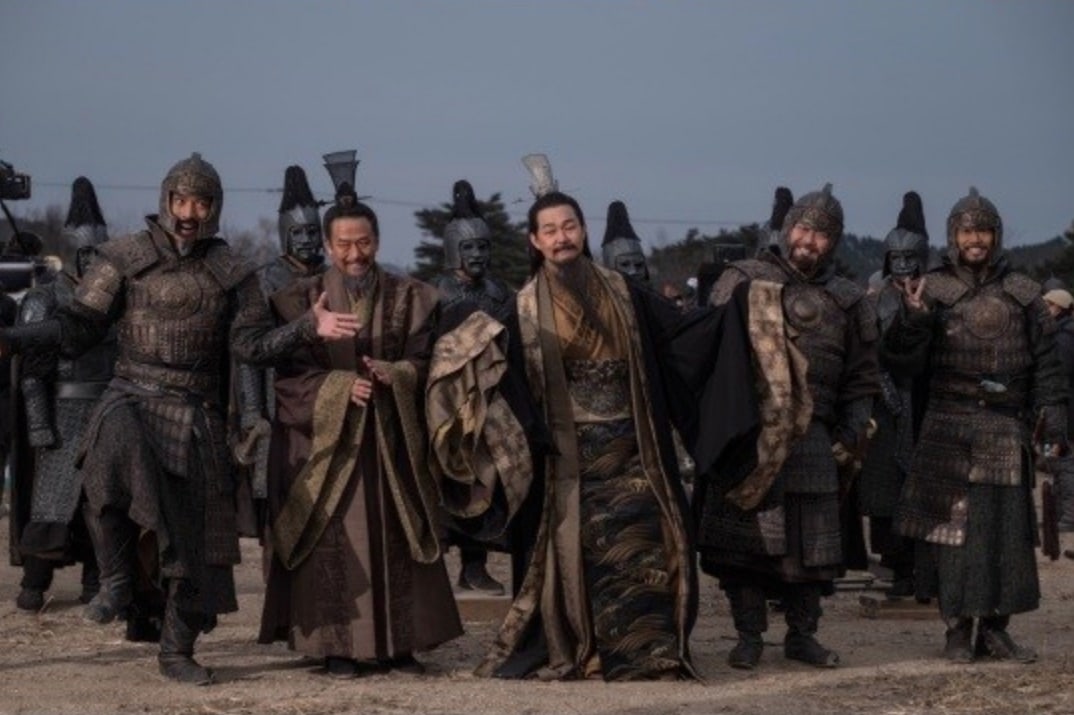 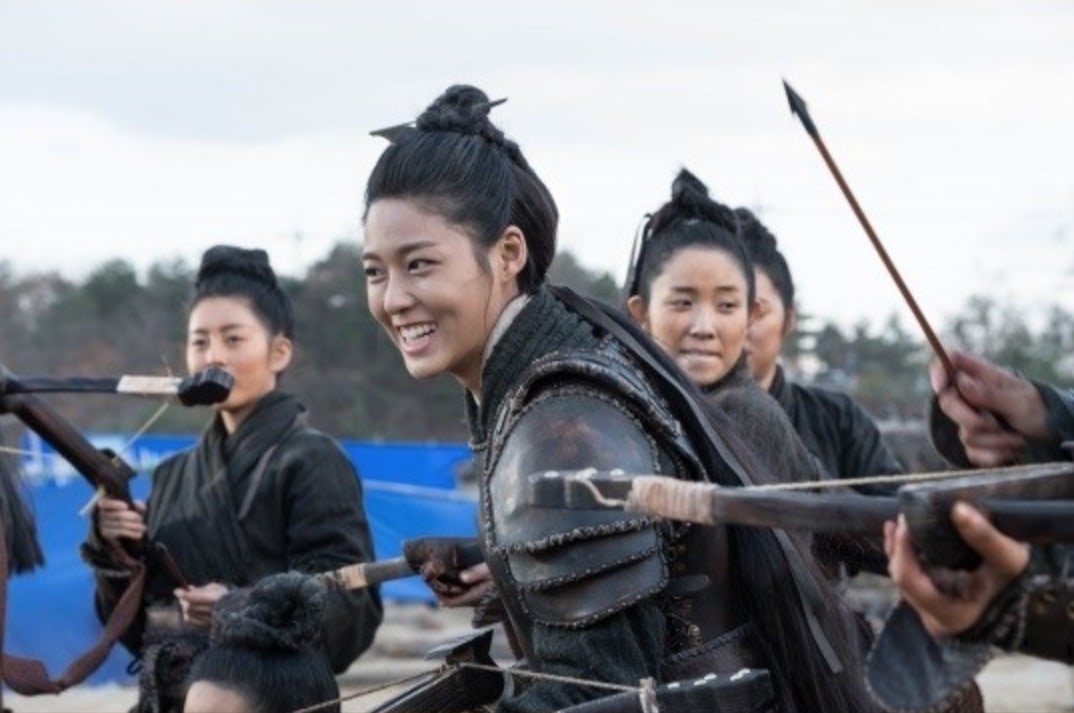 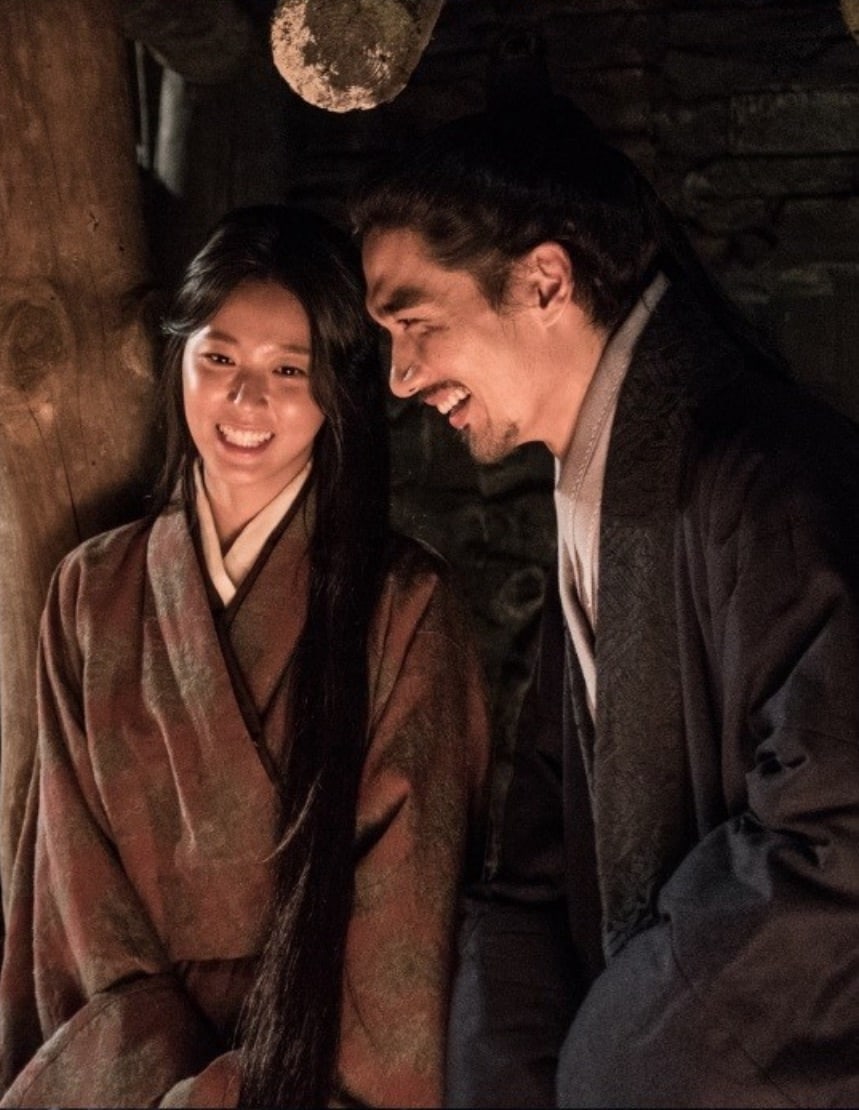 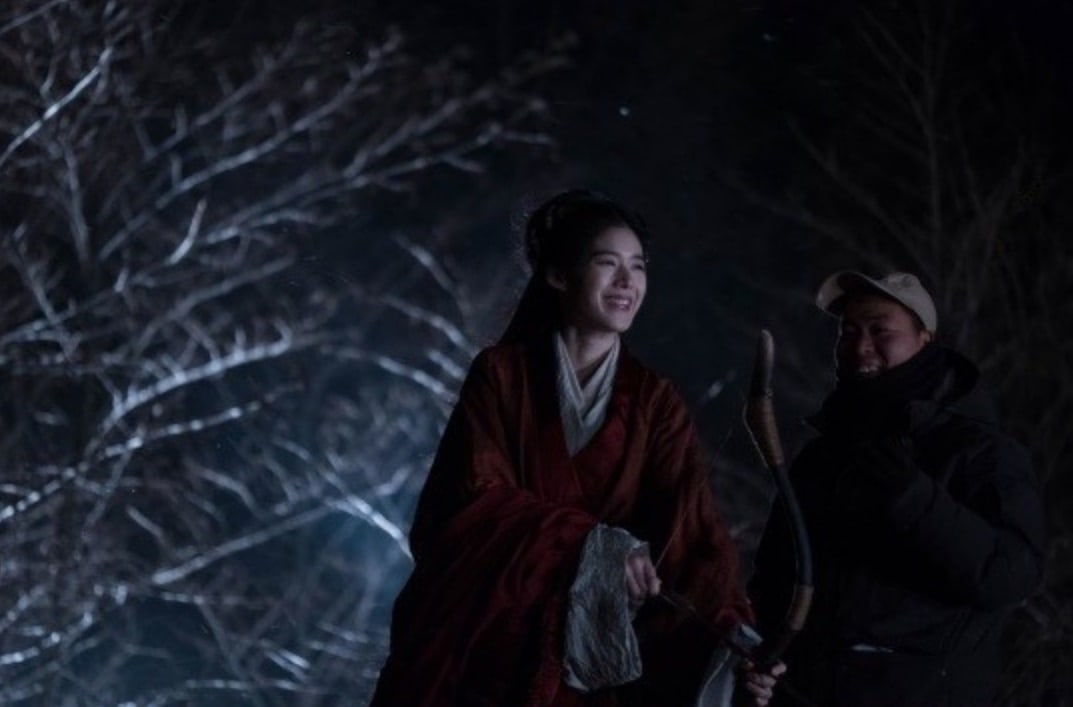 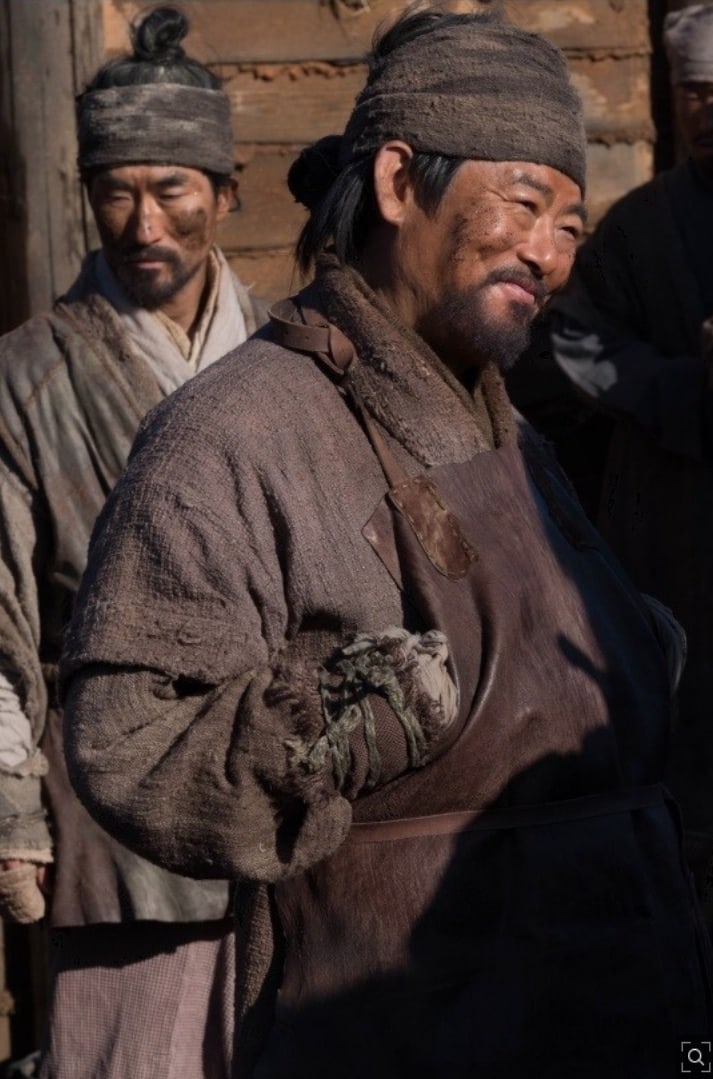 “The Great Battle” is a historical action thriller set in the Goguryeo kingdom. Driven by word-of-mouth, it continues to grow in the areas of advance ticket sales, general ticket sales, and the number of screens on which it opens.