On the September 23 episode of “Master in the House,” the cast underwent a leadership test.

To test his determination, Yang Se Hyung asked Lee Seung Gi to choose between singing or acting. When Lee Seung Gi hesitated, Shin Ae Ra added “variety shows” as an option and asked him which one he would give up if he had to. 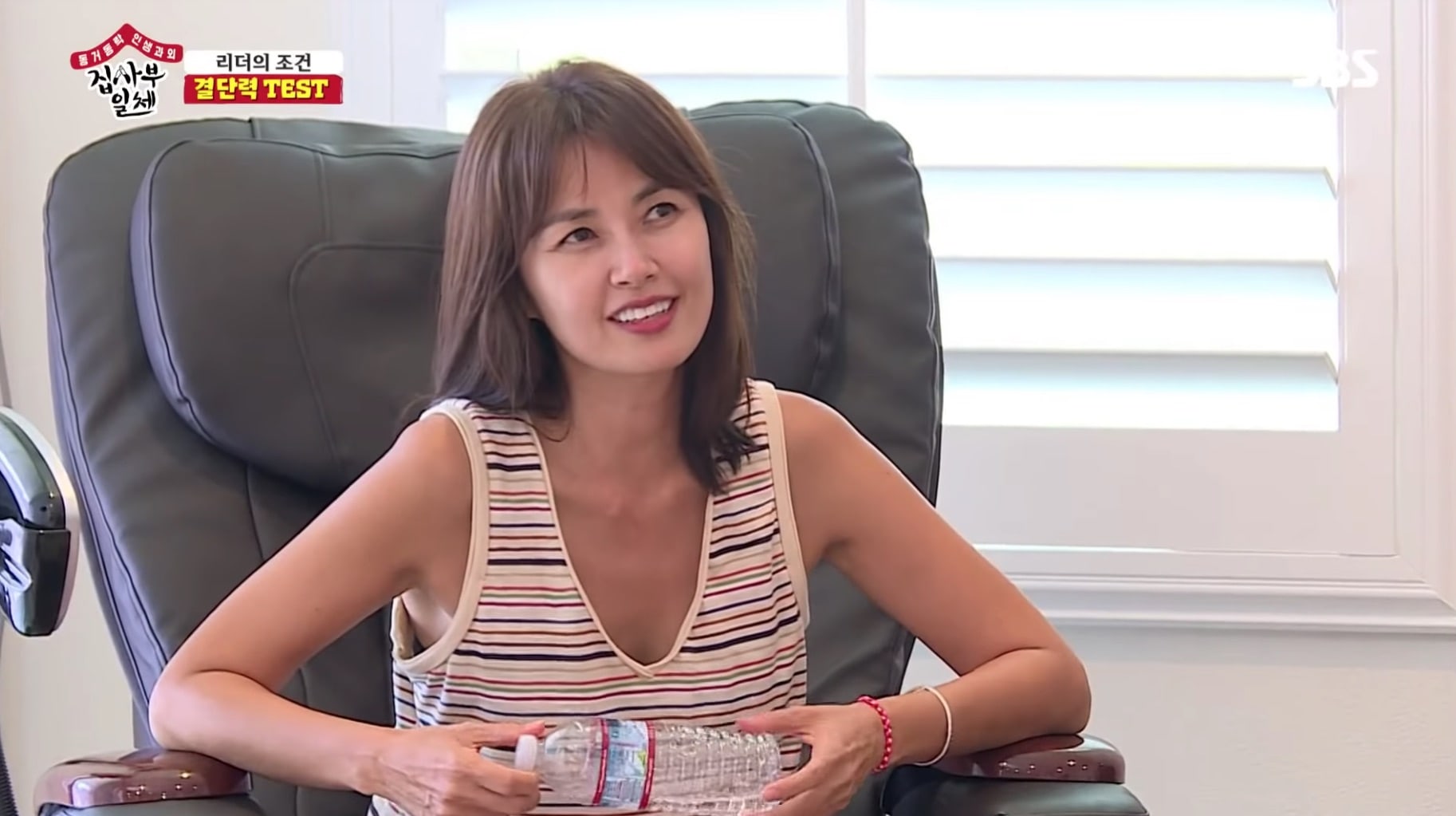 But Lee Seung Gi said, “I have the kind of personality that can’t give up on things. I will drag things behind me if I have to. Even if it’s far away, I’ll drag it with me. I don’t want to lose a single area of my life.” 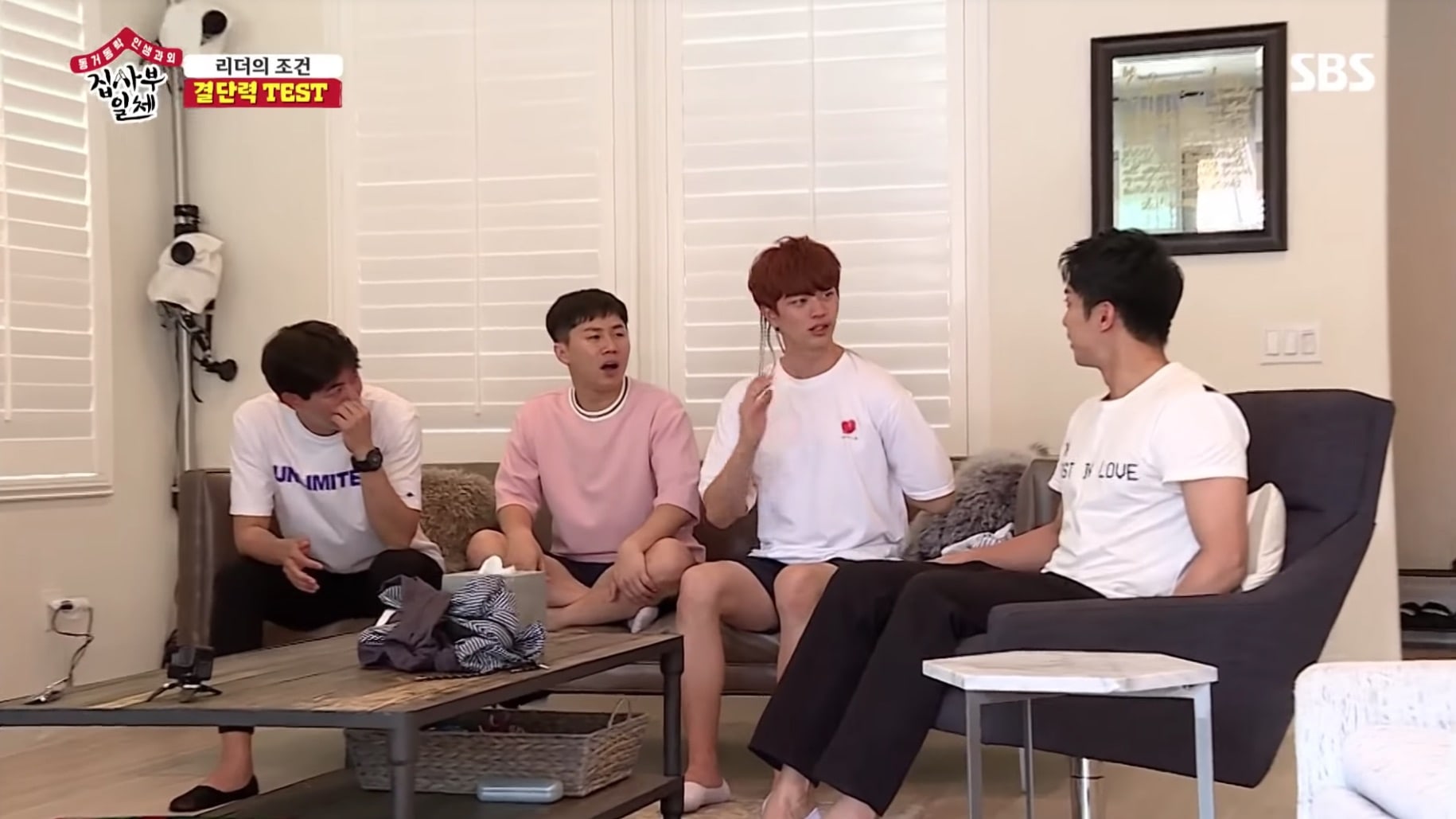 When Yook Sungjae commented that it must have been a very difficult question for him, Lee Seung Gi said, “I debuted as a singer. Music is 100 percent the reason I’m in this career. I stumbled into acting as a matter of chance, but it became a way for me to try out personality traits that don’t belong to me through my characters. Acting became something like ‘hope’ for me.”

He continued, “Variety shows… 12 years ago, if you’d asked me this question, I would have said ‘variety shows’ without a thought. It was really tough, and I didn’t think I was funny… It stressed me out for a long time. But one day, it became really fun. I was able to meet people and laugh with them and experience things that I would never have gotten an opportunity to otherwise. When else in a person’s life do you get to meet great people every two weeks and laugh as hard as you can with them? I can’t give that up. I can’t give any of them up.”

Watch the latest episode of “Master in the House” on Viki: