Son Ye Jin recently talked about the trials and struggles of filming her latest movie “Negotiation,” in which she plays a crisis negotiator trying to put an end to a major hostage situation.

Although the film is classified as an crime action thriller, Son Ye Jin spends most of her time in the film staying in a single room rather than running around or engaging in physical altercations. When asked whether this made it difficult to be on set, Son Ye Jin said, “Sometimes, I didn’t want to be on set. Usually in acting, we use our bodies in an active way to help express our emotions, but this film required me to wear the same clothes, be in the same room, and sit in the same chair for a lot of the scenes. I realized just how frustrating and confining that was. I had a lot of lines, but I also had to express what emotions my character was feeling through very minute differences. It did take a toll on me.”

Saying that she would relieve the stress and pressure of such filming conditions by sitting outside when eating lunch as it allowed her to enjoy an open space, she also revealed that during that time, she would never talk about the film. Son Ye Jin said, “There was a house built near the set, and I think all I would talk about is how nice it would be to live there. It did help relieve some of the stress and tension of being on set.” 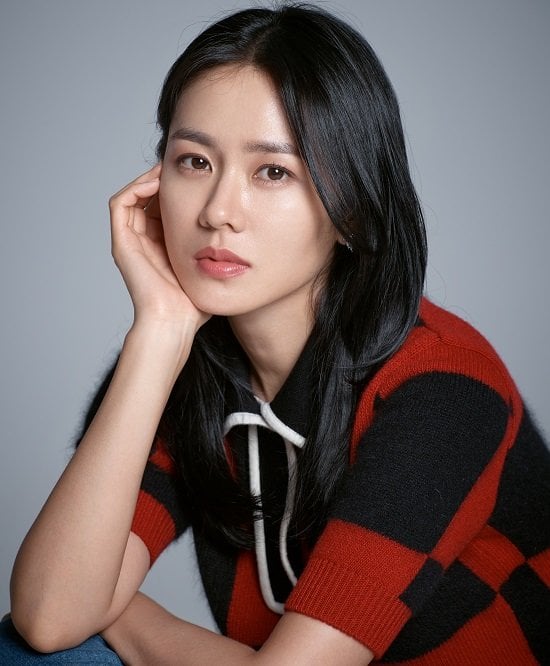 Son Ye Jin said that filming “Negotiation” was a difficult process because she felt more alone than ever when filming her scenes. She said, “I know that the more you think about and mull over your role, the more you open yourself up to showing a more multifaceted side of your character to your audience. That’s the driving force that helps you keep going when you’re feeling worn out on set. But for this film, I think I might have collapsed from mental fatigue if filming had gone on for long. The fact that the filming schedule was so compact for this film really helped.”

The actress concluded by stating that although the process of filming her scenes had been tough, she was proud of what she was able to do as the film gave her the opportunity to show a new side of herself and take on a new challenge.