So Ji Sub, Jung In Sun, Son Ho Jun, And Im Se Mi Pick What To Watch For In “Terius Behind Me”

There are just three days till the premiere of MBC’s new Wednesday-Thursday drama “Terius Behind Me” and the main cast has personally picked what to look for!

“Terius Behind Me” will tell the story of a black ops agent who disappears and the woman who lives in the house in front of his. She finds herself in the middle of a war of espionage, and the two find themselves teaming up to uncover secrets and stay out of trouble. With such an interesting premise already intriguing people, So Ji Sub, Jung In Sun, Son Ho Jun, and Im Se Mi have picked what they think viewers should keep an eye on. 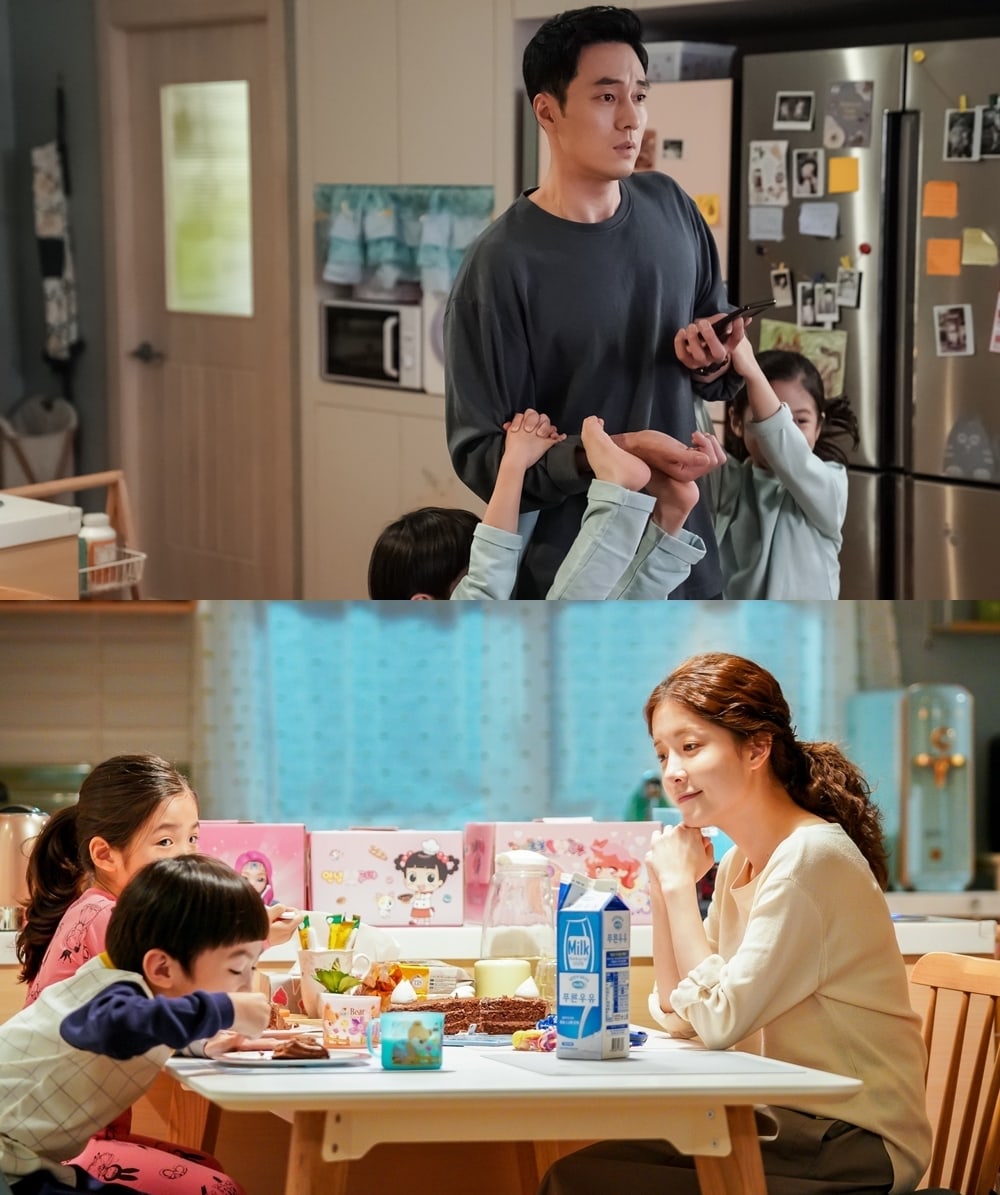 So Ji Sub will be playing the role of former black ops agent Kim Bon and he said, “I think someone to watch for will be seeing a former secret agent becoming a babysitter for a pair of kids, and transformation he undergoes as he experiences many things for the first time.” He also added, “It will be a drama that everyone can enjoy because it mixes a variety of genres like action, espionage, and romance.”

Alongside him will be Jung In Sun as the single mother next door, Go Ae Rin. She chose her own character’s story as one to watch and said, “Go Ae Rin is met with a turning point in her life in the drama, and watching how she grows and changes from her decisions will make the drama much more enjoyable.” 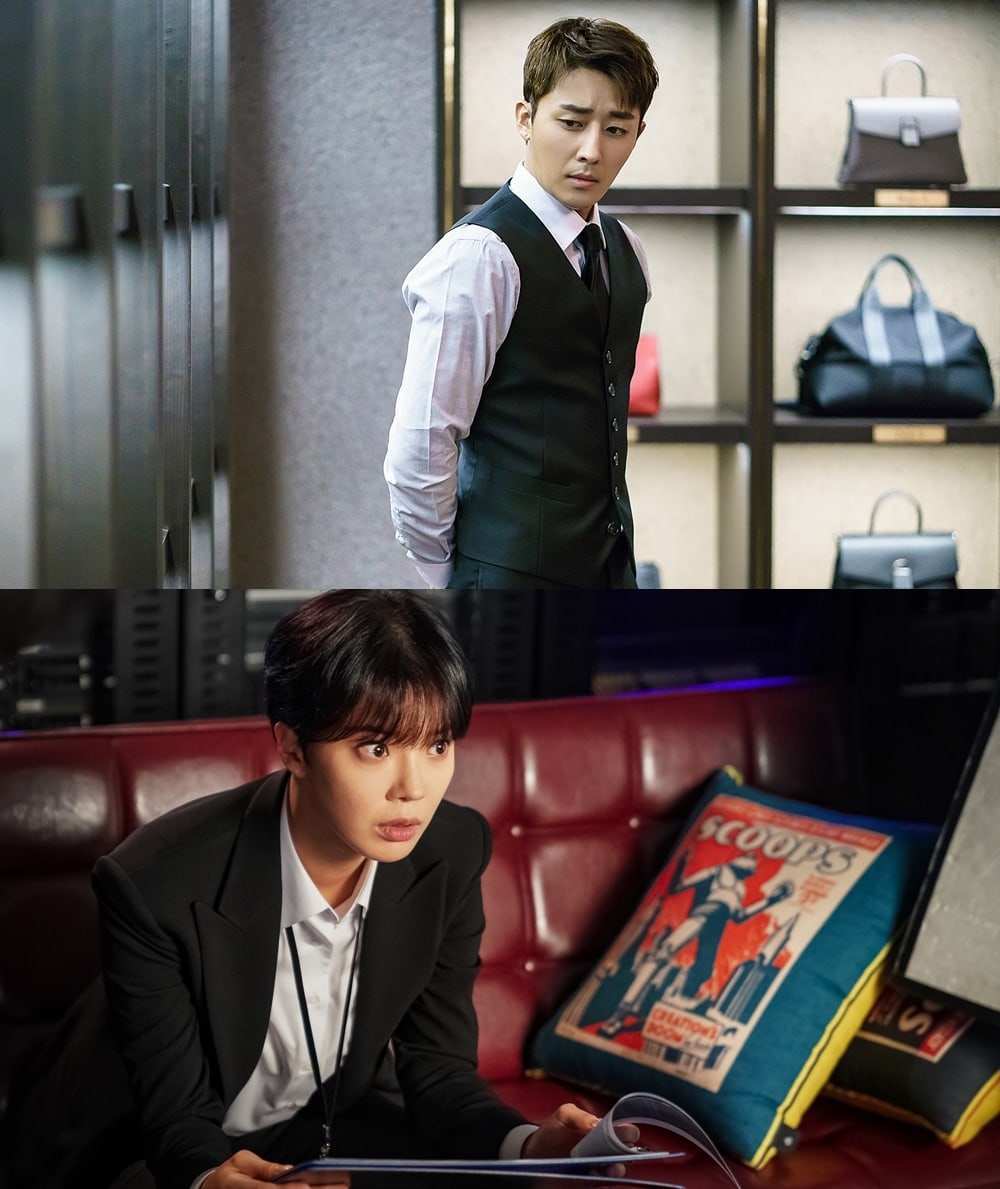 Son Ho Jun will play the role of Jin Yong Tae, the head of a luxury brand with a secret. He stated, “The drama will draw viewers in as it mixes elements of espionage and unexpected situations with sweet moments of romance. And I hope people will keep an eye on me as well, as I’ll be undergoing a lot of changes with this new character.”

Im Se Mi will take on Yoo Ji Yeon, a National Intelligence Service agent with great leadership. She chose the fun scenarios that will come from the combination of a black ops agent and an ordinary mother as something to see. Im Se Mi added, “I hope people will anticipate the synergy that will come from the four of us working together for the first time.”