Celebrities You May Have Forgotten Are Already Fathers

Perhaps it’s because of their young looks, drama characters, or low-key weddings, but it has slipped the minds of many that these celebrities are dads!

Here are five male celebrities who are actually already husbands and fathers:

Mad Clown got married to his now-wife in 2016 after a year of dating. He first met her through rapper DinDin, and two months after their marriage, he announced she was pregnant with their child. Although he has been a dad for two years now, people still mistaken him as being single because of his young looks. 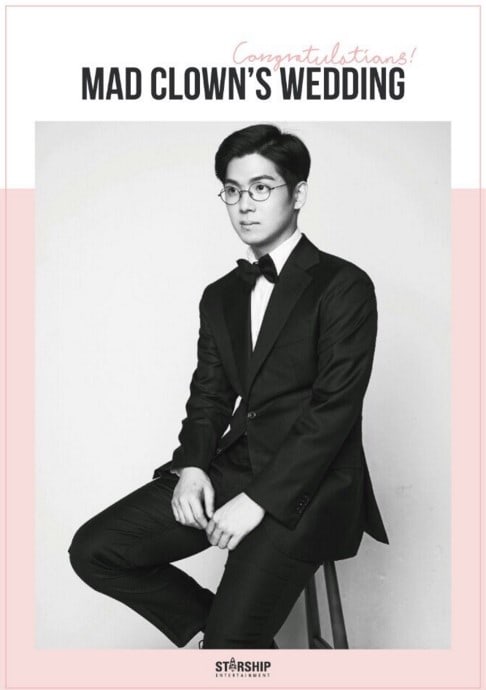 Go Soo once was picked as one of the top three handsome men in Korea, along with actors Won Bin and Kang Dong Won. In 2012, he got married to a non-celebrity 11 years younger than him after dating for four years. Then in 2013, he became a father with the birth of the couple’s first son. In 2015, they welcomed their daughter, and in 2017, they welcomed their second son. Despite this, many people still think Go Soo is single. 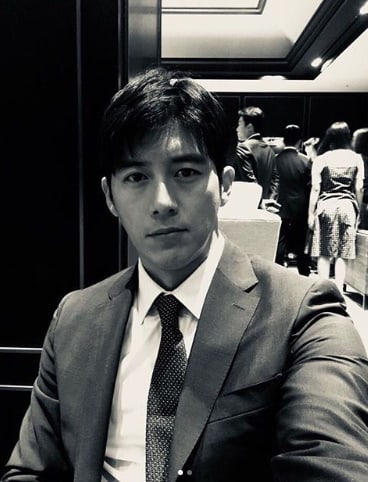 The actor got married to actress Kim Yoo Mi in January 2016 after two years and six months of dating. In December of the same year, they became parents to a healthy baby girl. Although he has been a dad for a while, people still think of him as an oppa rather than a dad due to his heartthrob character as “Trash”/Kim Jae Joon in “Reply 1994.” 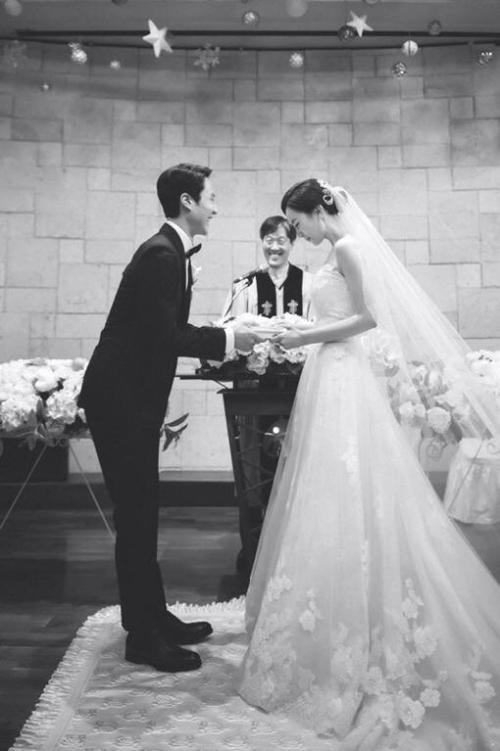 Jo Sung Mo got married to former model and actress Goo Min Ji in 2010 and became a dad five years later. Thanks to his young prince image and youthful looks, there are many people who still assume he’s not married yet. 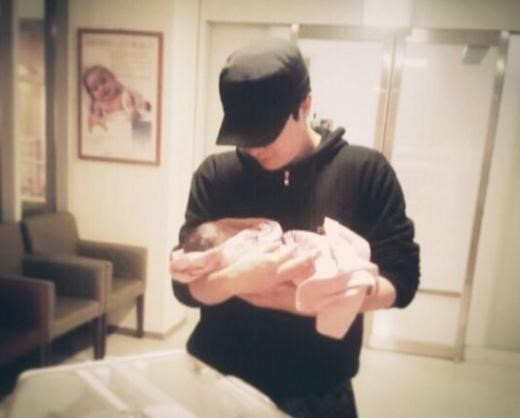 Busker Busker’s Jang Bum Joon, who has a playful image, is also a father. He got married to actress Song Ji Soo in 2014, and she gave birth to a healthy daughter in July of the same year. 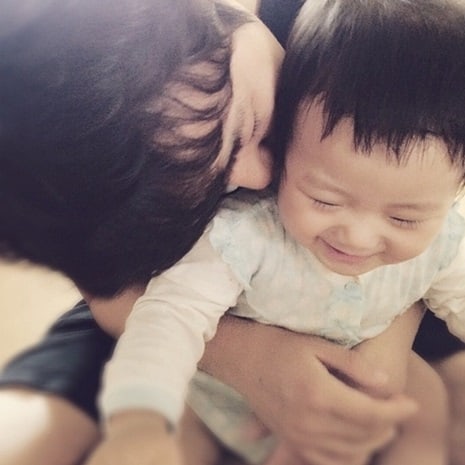 Can you think of any more married celebrities who people often forget are already fathers with children?