NCT’s Lucas, Jungwoo, And Kun Talk About Their Close Friendship And Their Debut With “NCT 2018”

NCT’s Lucas, Jungwoo, and Kun, who made their official debut in NCT with the group’s “NCT 2018” project, joined @star1 for an interview and photo shoot.

The members talked about wrapping up their first official round of promotions with “NCT 2018 Empathy.” Lucas said, “While promoting, my looks played a big part. I got a lot of new fans. Now I’m a little worried at what I should show fans for the next comeback, and how I can meet fans’ expectations.”

Kun said that he wasn’t very nervous during promotions. “Rather than nervous, I was really happy. There are a lot of members to draw strength from, so it was a lot of fun.” Jungwoo added, “I learned a lot. This is just the beginning, so I had a chance to see what I need to work on moving forward, and learn more about dance, singing, and gestures.” 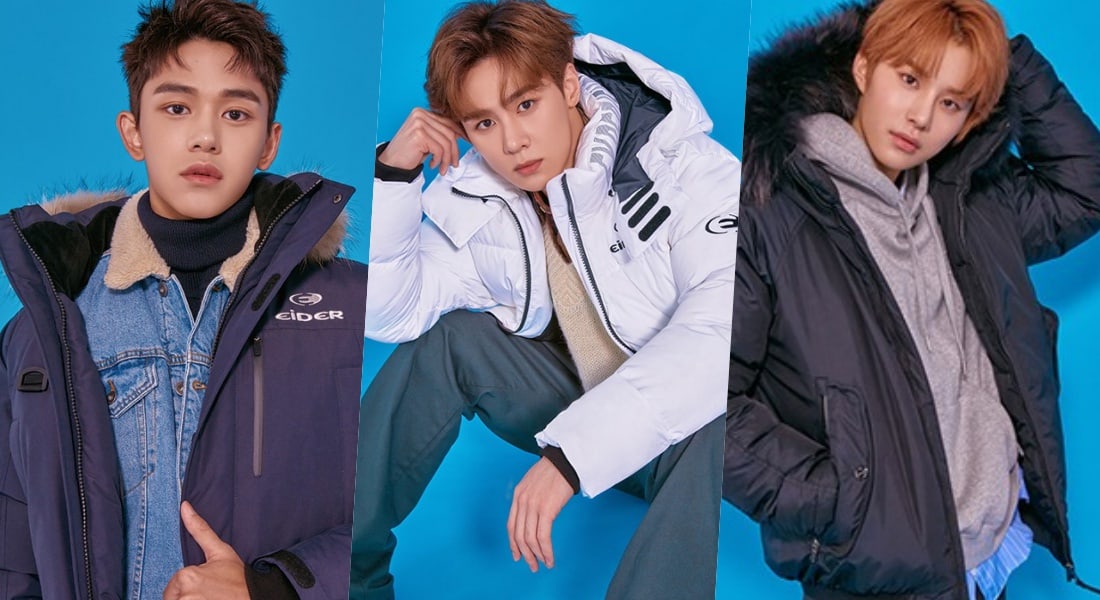 On how they came to foster their dreams of becoming singers, Lucas said his mother really liked Rain, and he wanted to become someone cool that his mother likes.

Kun looked up to artists like Jay Chou and EXO. “I liked music a lot since I was young. I was a fan of Jay Chou, so I started writing songs in high school. And I thought EXO was cool when I saw them perform, so I wanted to become a singer in Korea.”

For Jungwoo, dance was his entry point. “When I was in primary school, I saw a music show and became interested in dance. As I was attending a dance academy, I started wanting to become a singer, so I auditioned.” 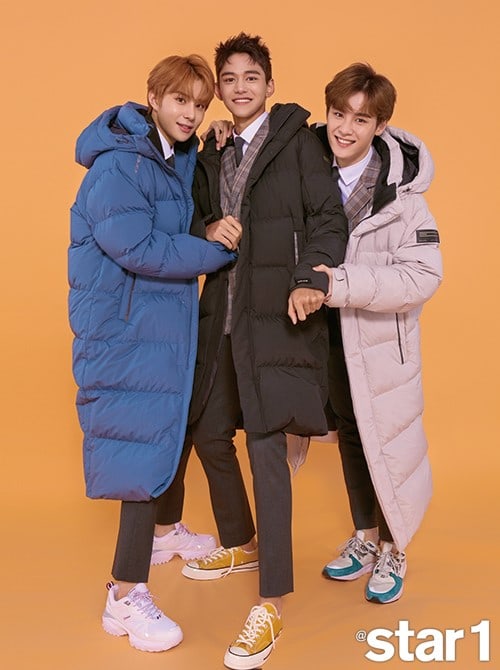 The members manage their ever-changing promotional units with a group chat room where they can all keep in touch. Lucas said, “We all get together occasionally to practice, so we don’t really feel the absence of members.”

Jungwoo, Lucas, and Kun are particularly close. Jungwoo said, “I wish I had a little brother like Lucas.” Kun added that they’ve been together for so long that they’ve become each others’ habits. Lucas said, “It’s true. We’re like family now.”

The three even said that they think it’d be fun to promote together as their own unit. “The fans call us ‘Lucky 3 People,’” said Jungwoo. “We’ve practiced together for a long time, too, so if we were to promote together, I think our chemistry would be explosive.” Lucas said, “We’ve been together for so long that we don’t even have to speak to know what the others are thinking.” 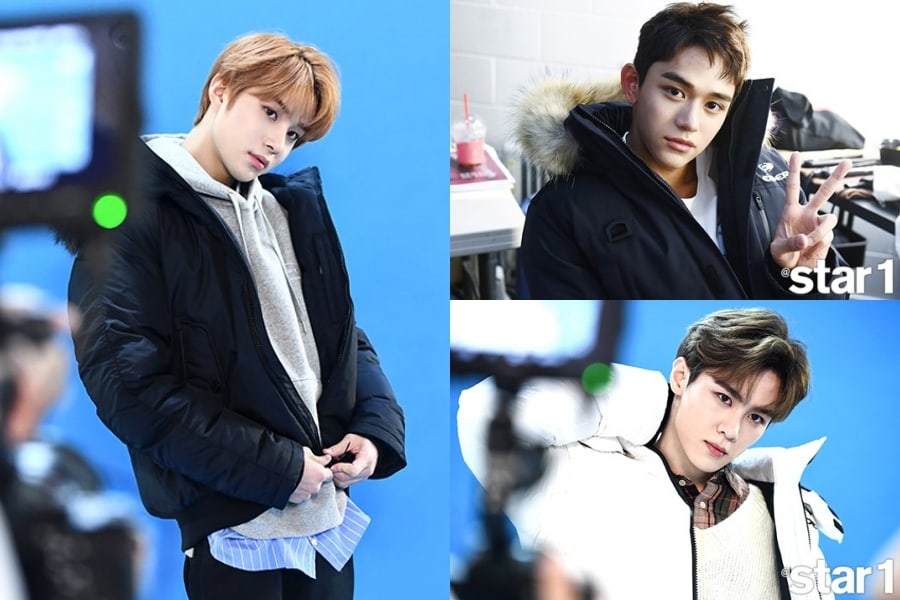 NCT
Jungwoo
@star1
Lucas
Kun
How does this article make you feel?